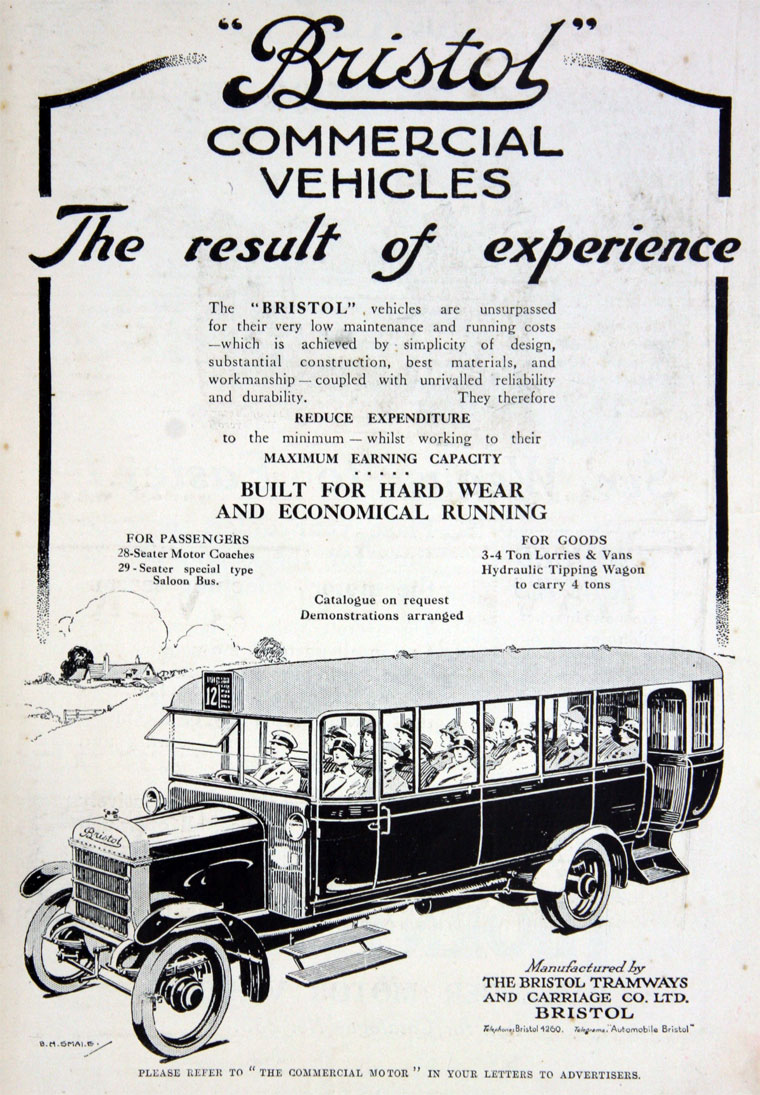 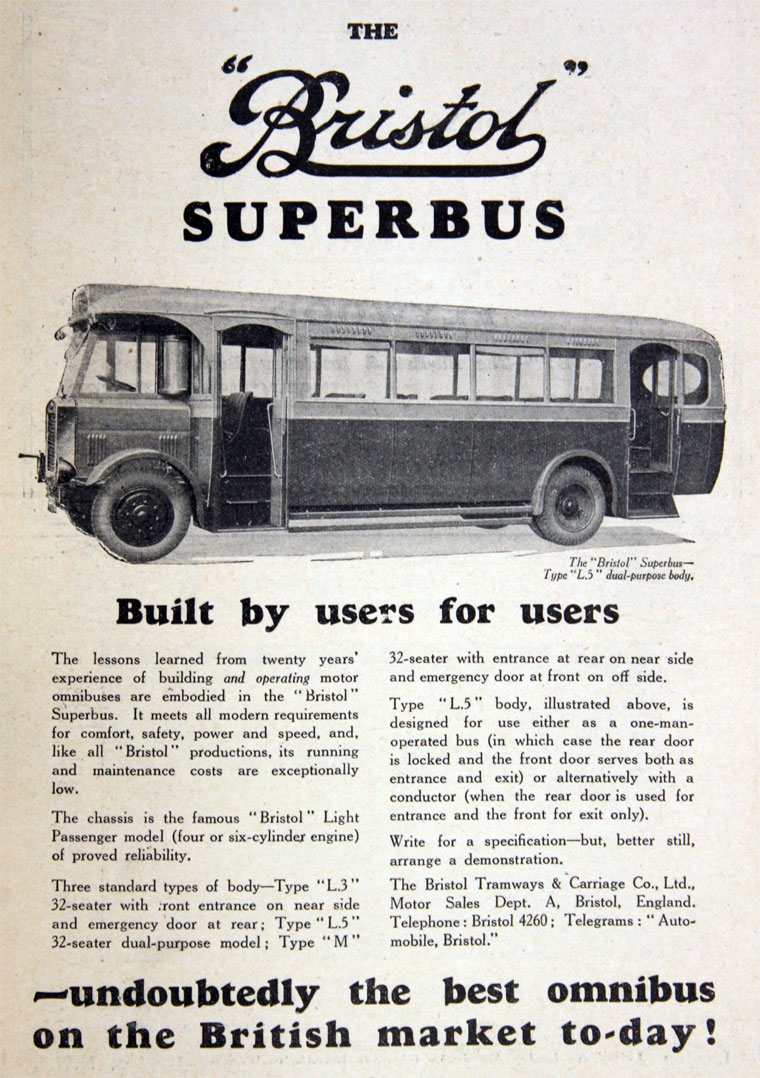 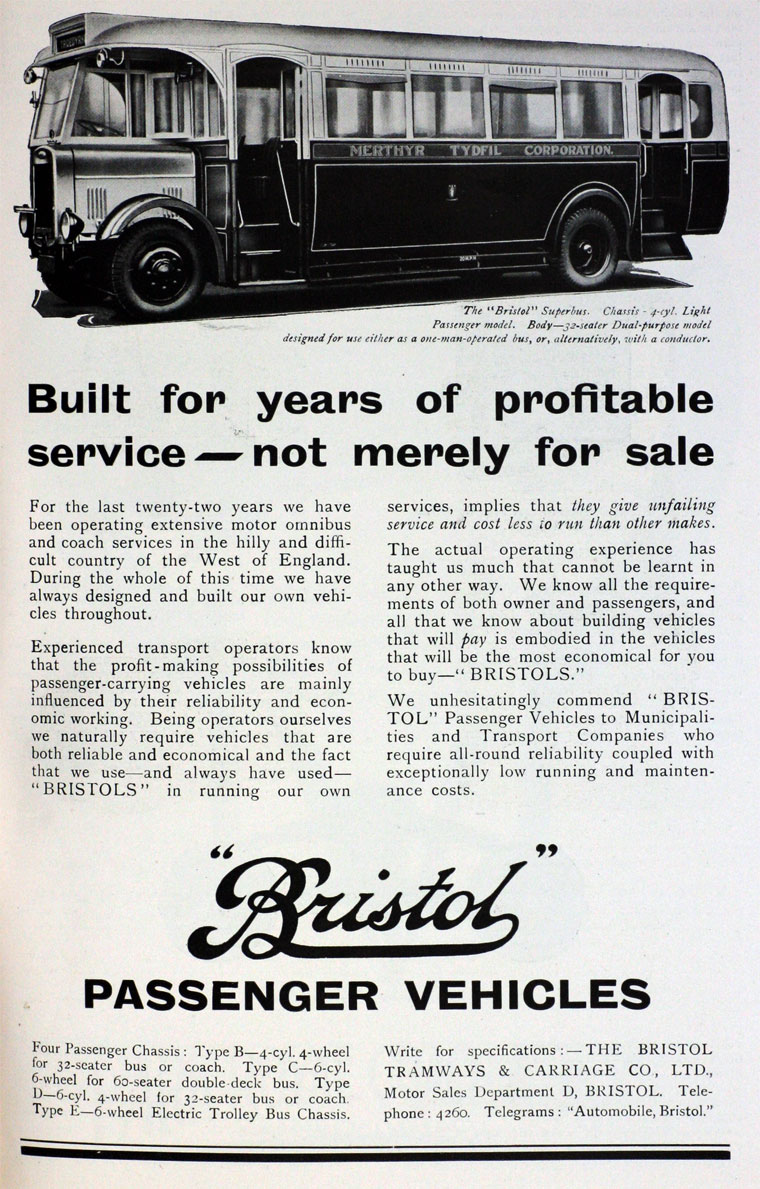 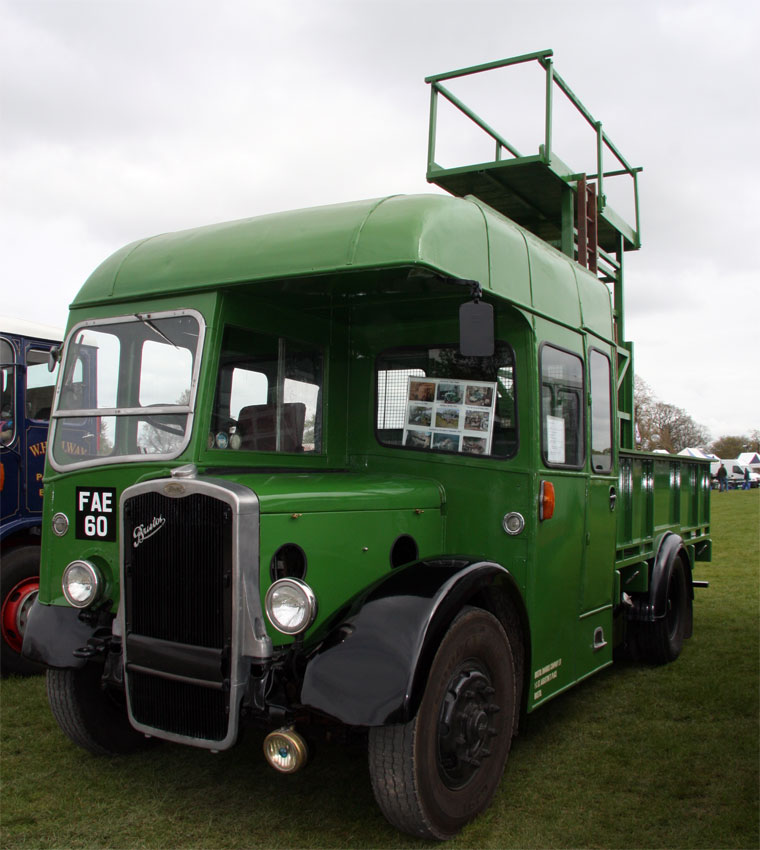 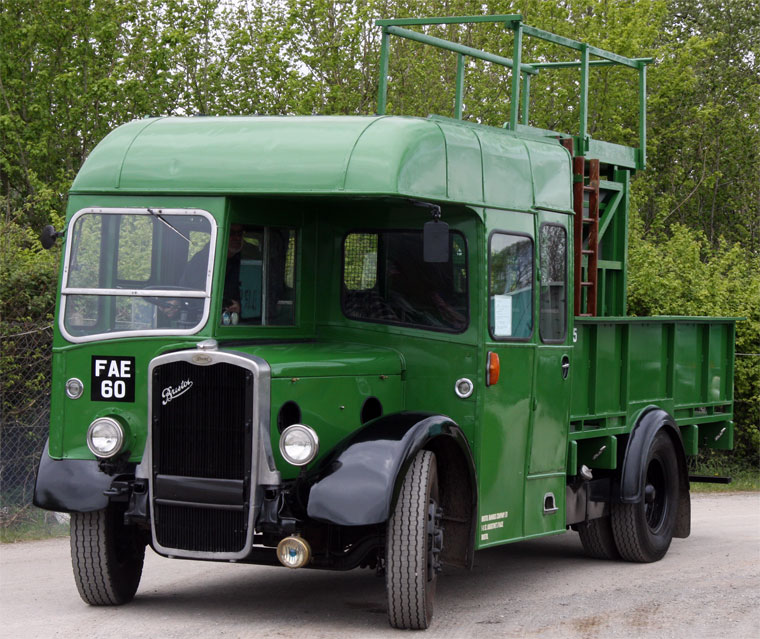 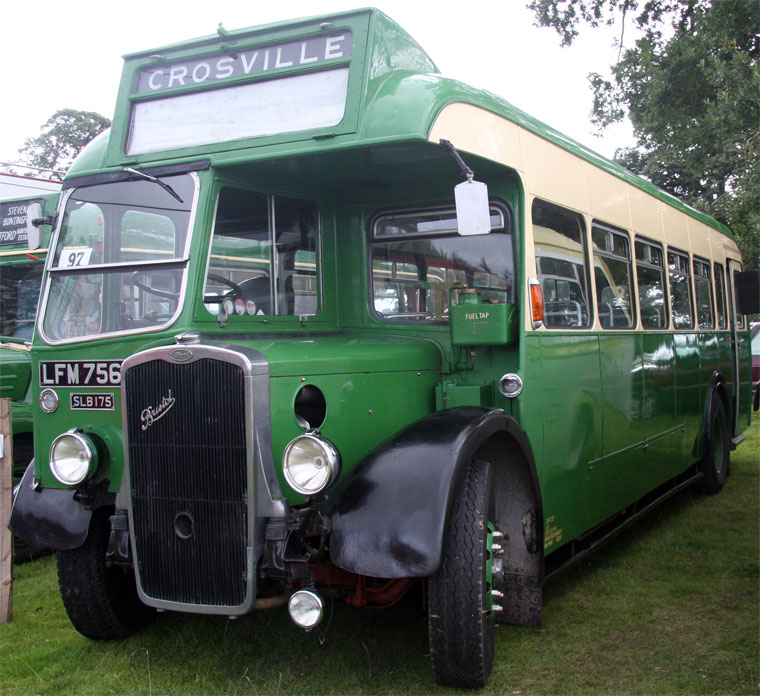 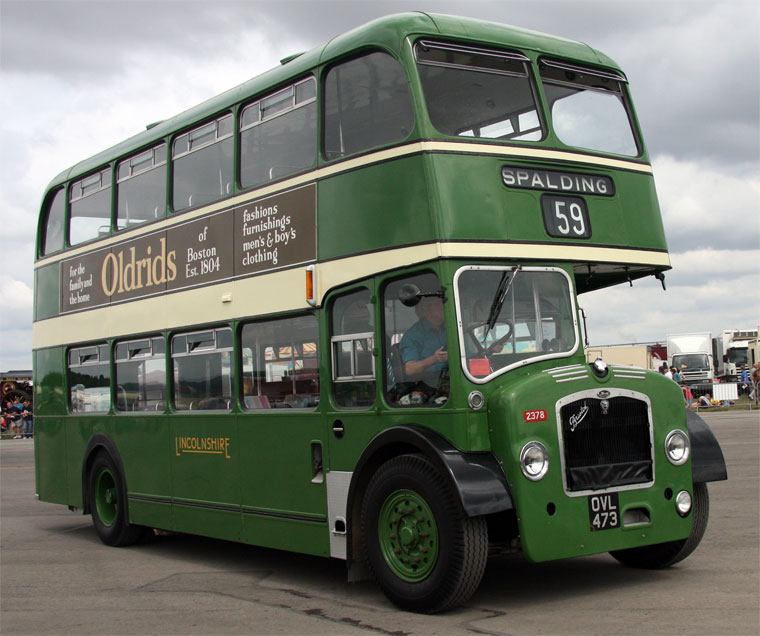 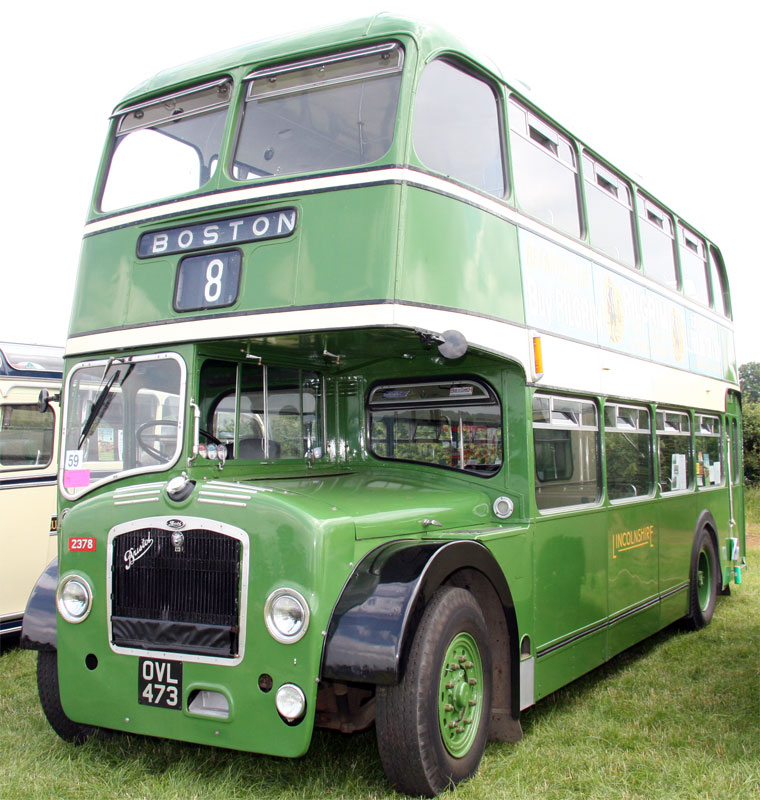 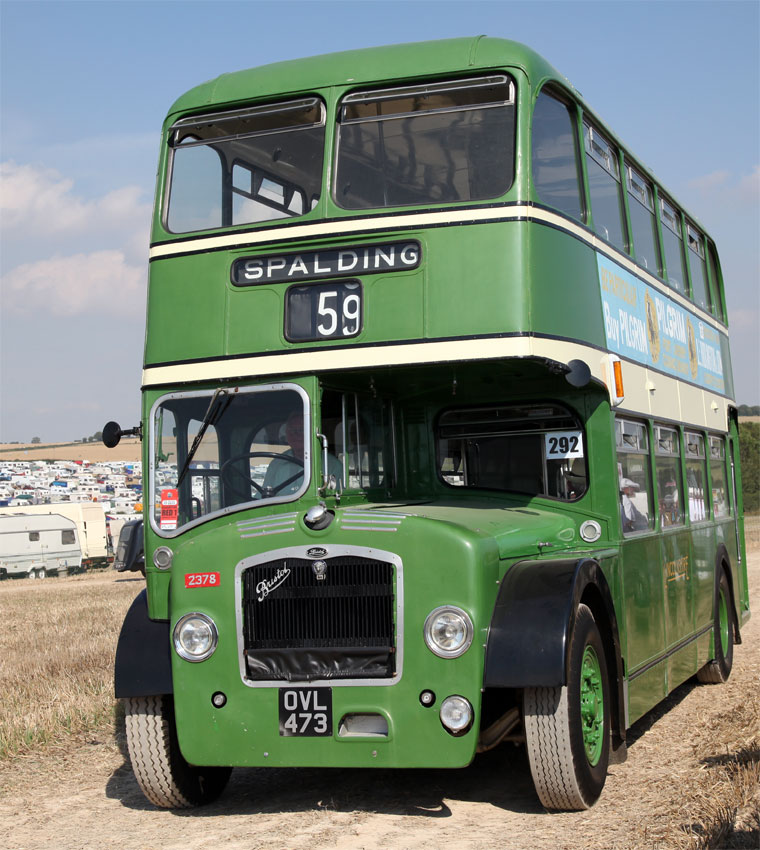 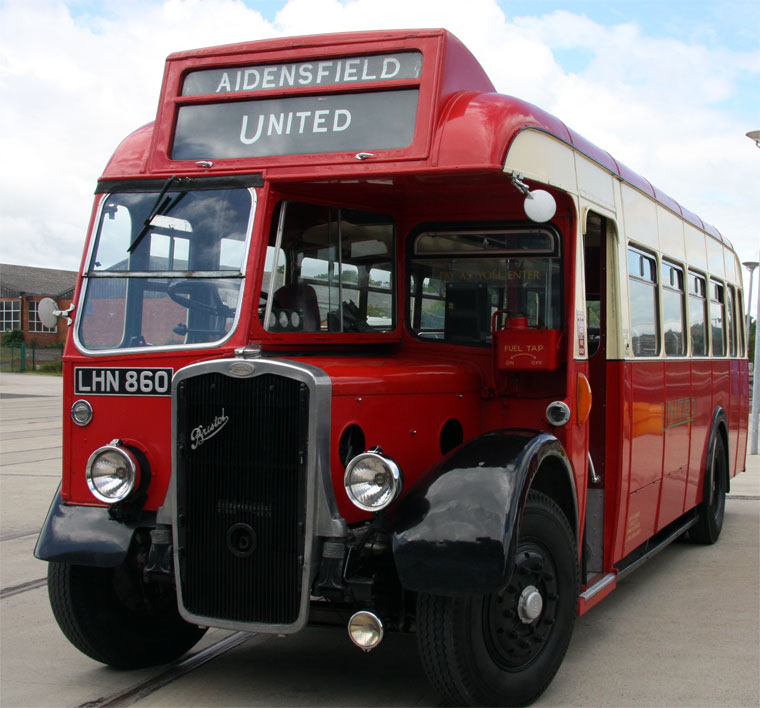 Reg No: LHN 860. Exhibit at the Shildon Locomotion Museum. 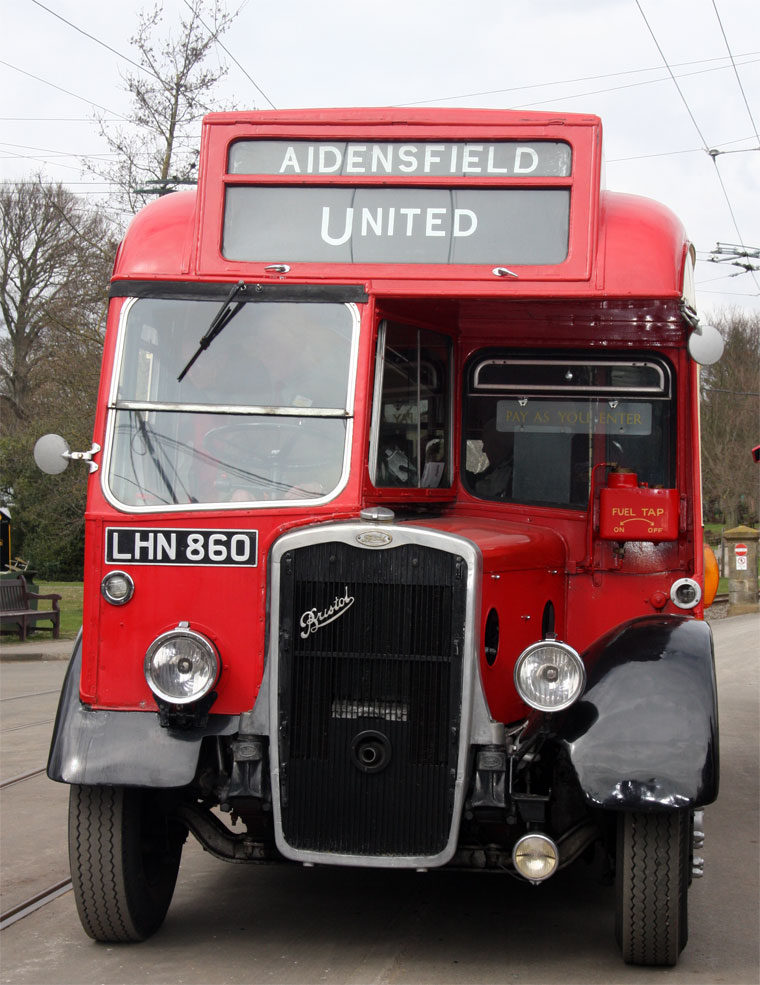 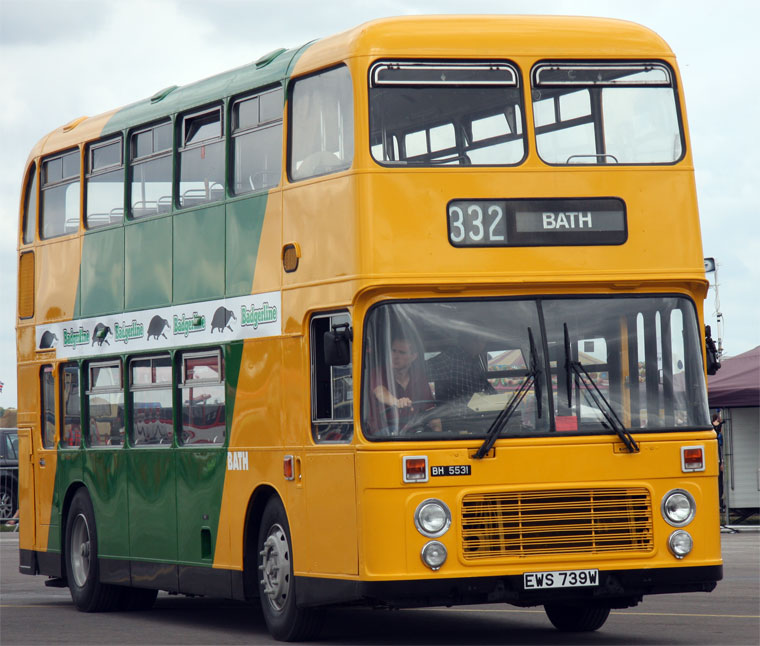 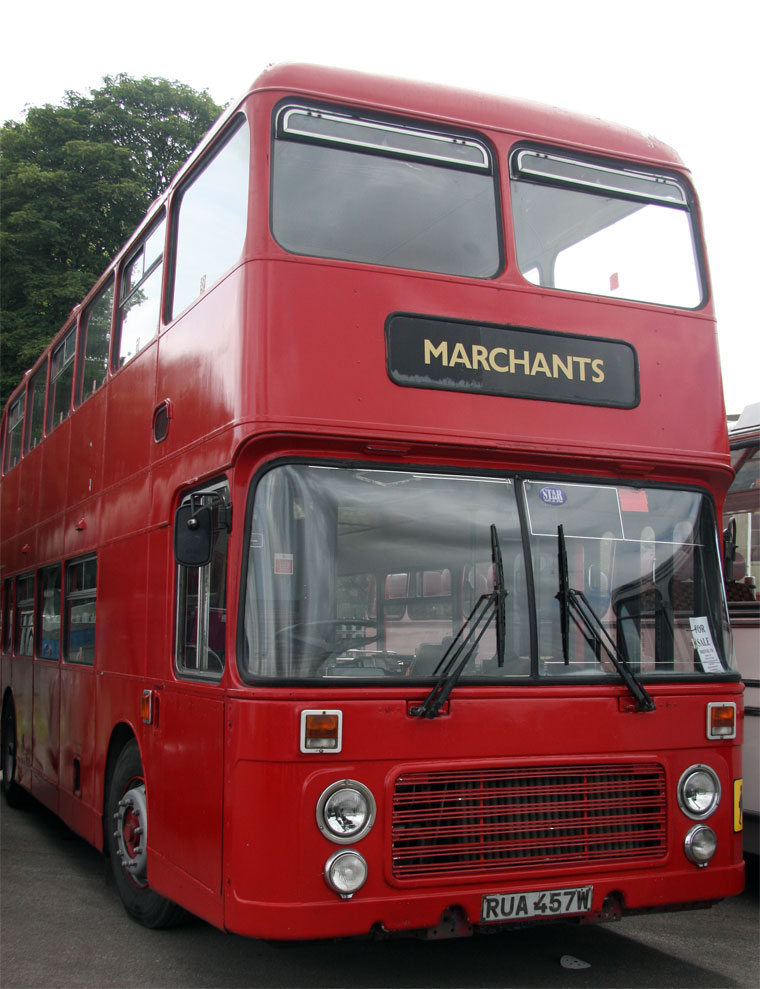 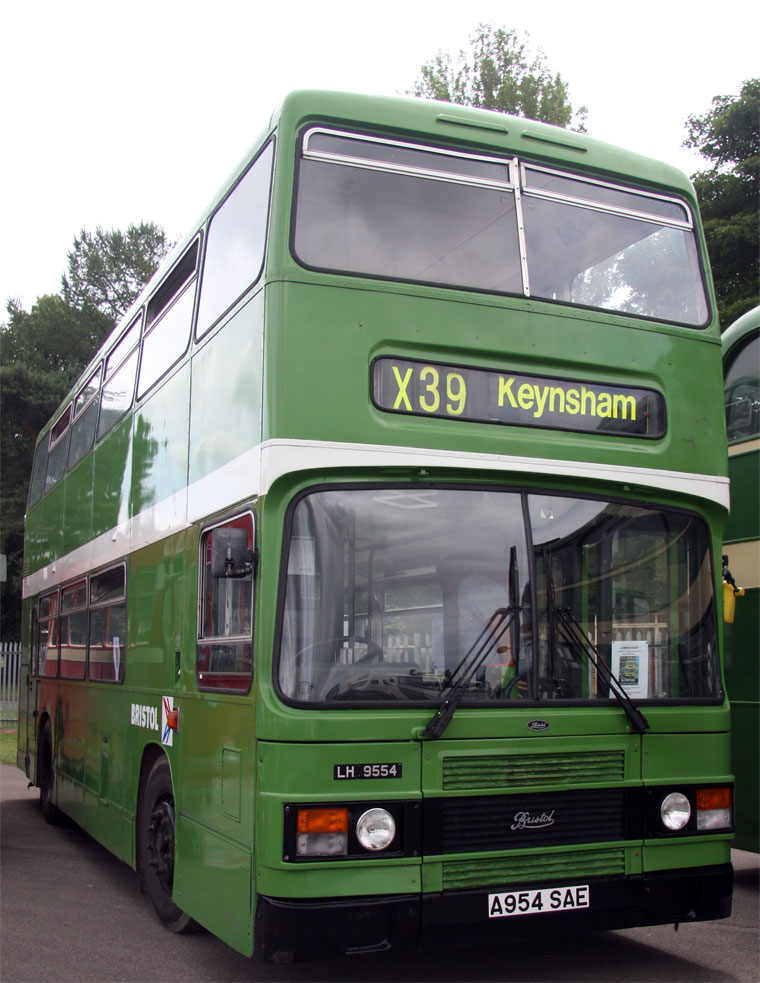 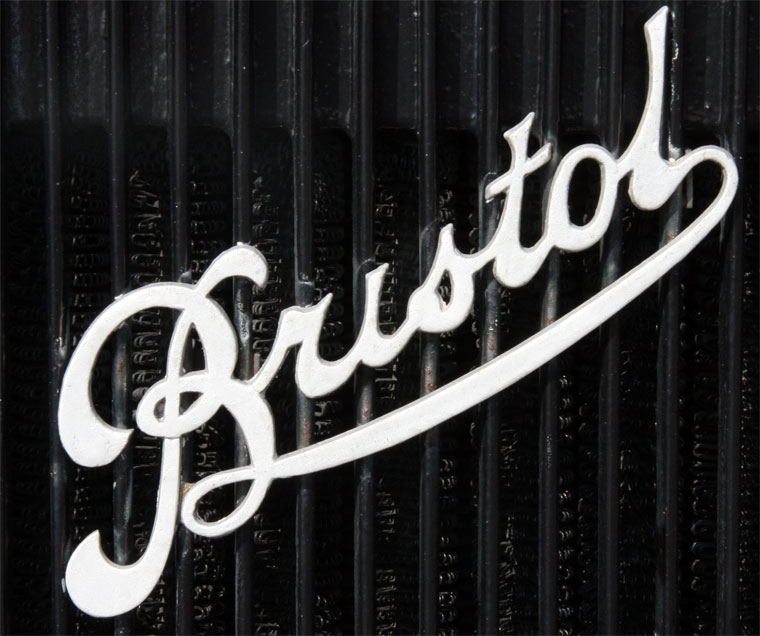 Note: This is a sub-section of Bristol Tramways and Carriage Co and its successor Bristol Commercial Vehicles.

1907 Commenced the manufacture of buses at its Brislington depot. The first were 16-seaters.

1913 Produced a four-cylinder engine chassis rated at 28 hp with a final worm drive.

By 1915 over 120 chassis had been built. Bus chassis building stopped in 1915 and the factory turned to war work on Bristol Aircraft.

1920 The work resumed in 1920 and the company took a stand at the Olympia Motor Show for the first time.

In 1923 the Bristol range widened with a new two-ton model. Many were sold to operators. All but nine were single-deck, the double-deckers went to Hull Corporation in 1923.

In 1926 the B-type otherwise known as the Superbus was introduced. It was built until 1934 and 780 were made including 300 for Bristol's own fleet.

Three models came in 1931. The G-type double-decker and the H & J-type single-deckers.