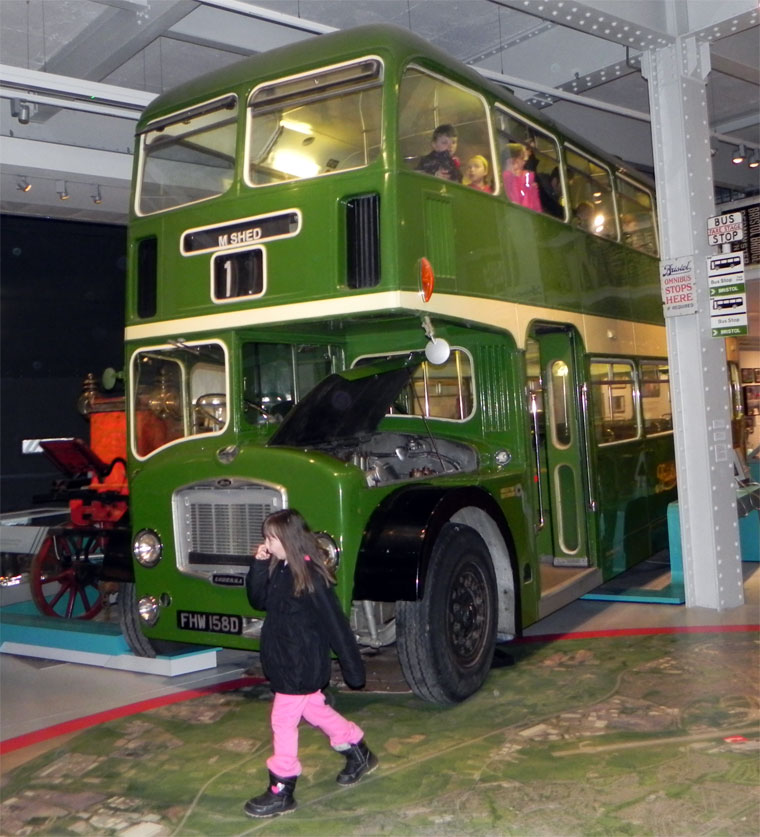 Note: This is a sub-section of Bristol Commercial Vehicles.

The Bristol Lodekka was a low-height double-decker bus

All examples were bodied by Eastern Coach Works in Lowestoft. They have a traditional half-cab design and a lower floor level allowing a low overall height.

The earlier LD-series and the later FL and FS had a rear platform, but the FSF and FLF had a front entrance. Most were powered by 5 or 6-cylinder Gardner engines, with fewer having a Bristol or Leyland power unit.

The Bristol Lodekka was also manufactured by Dennis Brothers under licence, and was sold as the Dennis Loline.