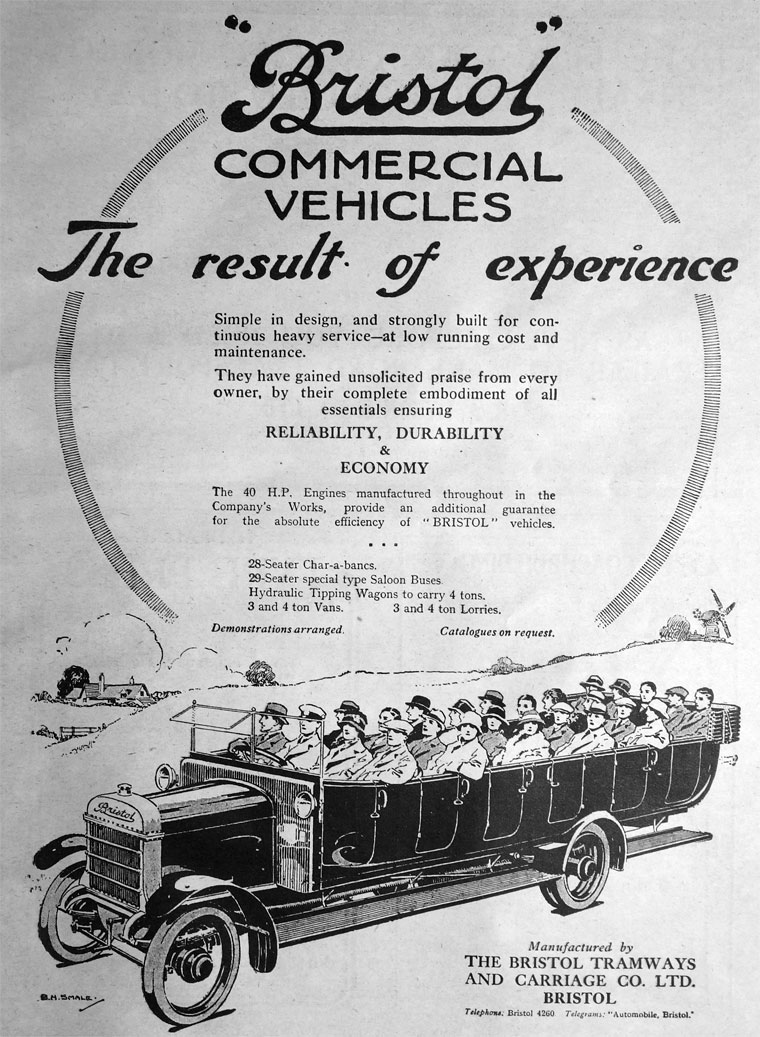 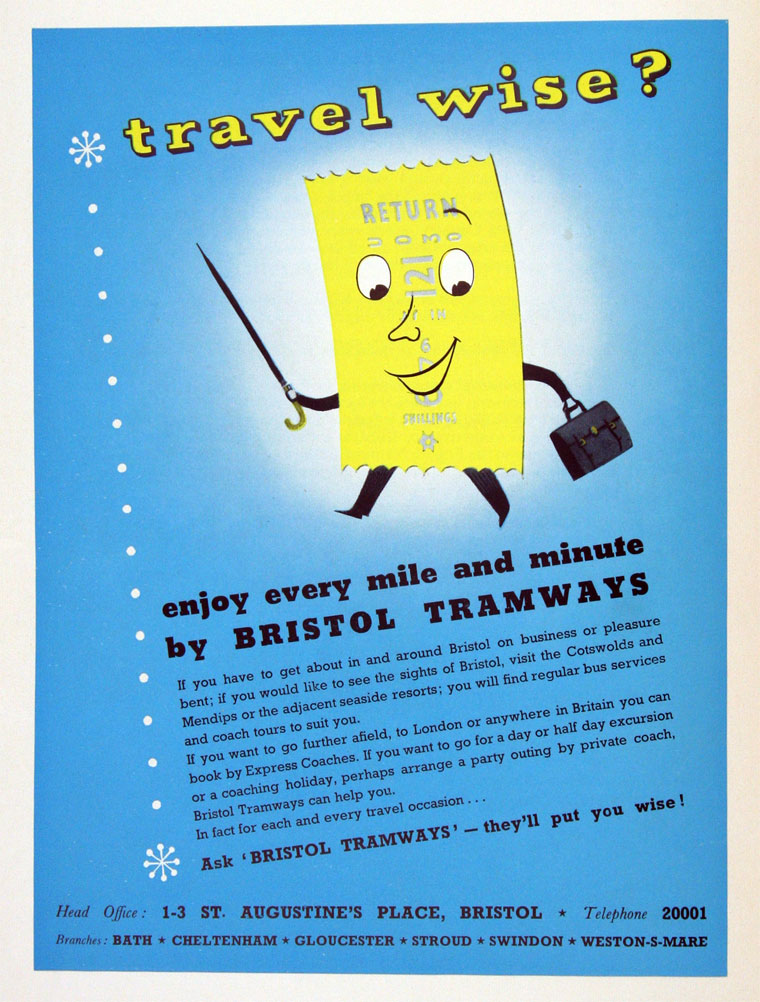 1895 White became a pioneer of electric tramways, starting with the scheme in Bristol.

1900 White became chairman of Bristol Tramways in 1900. Under his leadership the company introduced motor buses in 1906.

1906 The company began running buses with Thornycroft vehicles, and then Berliet and FIAT vehicles soon after that.

1907 Commenced the manufacture of buses at its Brislington depot.

1932 Ceased production of lorries to concentrate on buses

1947 The company was nationalised.

1953 Re-commenced the making of lorries

1965 Leyland Motors took a 25% share in Bristol. They then sold to operators outside the nationalised sector.

1969 The National Bus Company was formed and took 50% of Bristol.

1969 National Bus Co formed a joint venture with British Leyland (the 25% owner of Bristol Tramways and Carriage Co and Eastern Coach Works), by means of which British Leyland became a 50% owner of the NBC's manufacturing companies. The joint venture designed and built a new single-deck bus, the Leyland National. The first bus was delivered in 1972, and it remained in production until 1986. The National was also available to other bus operators.