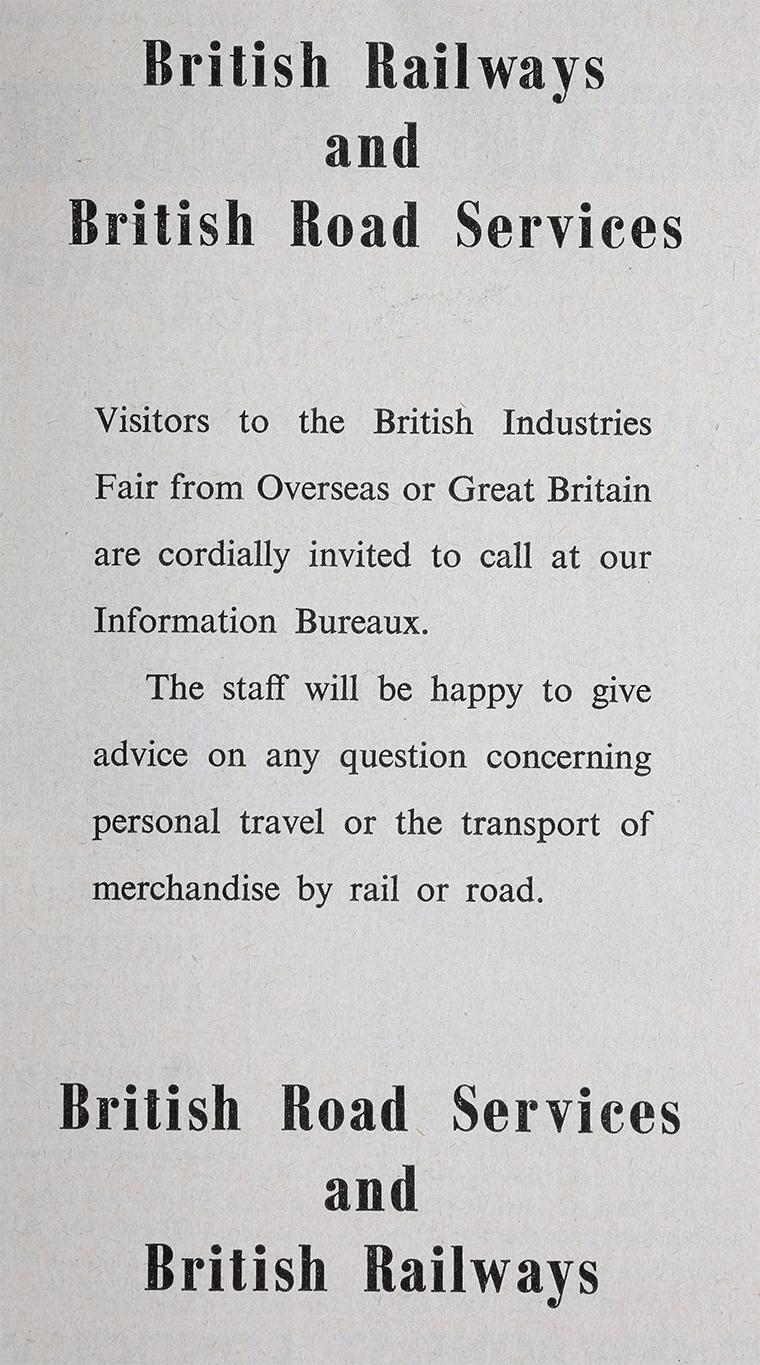 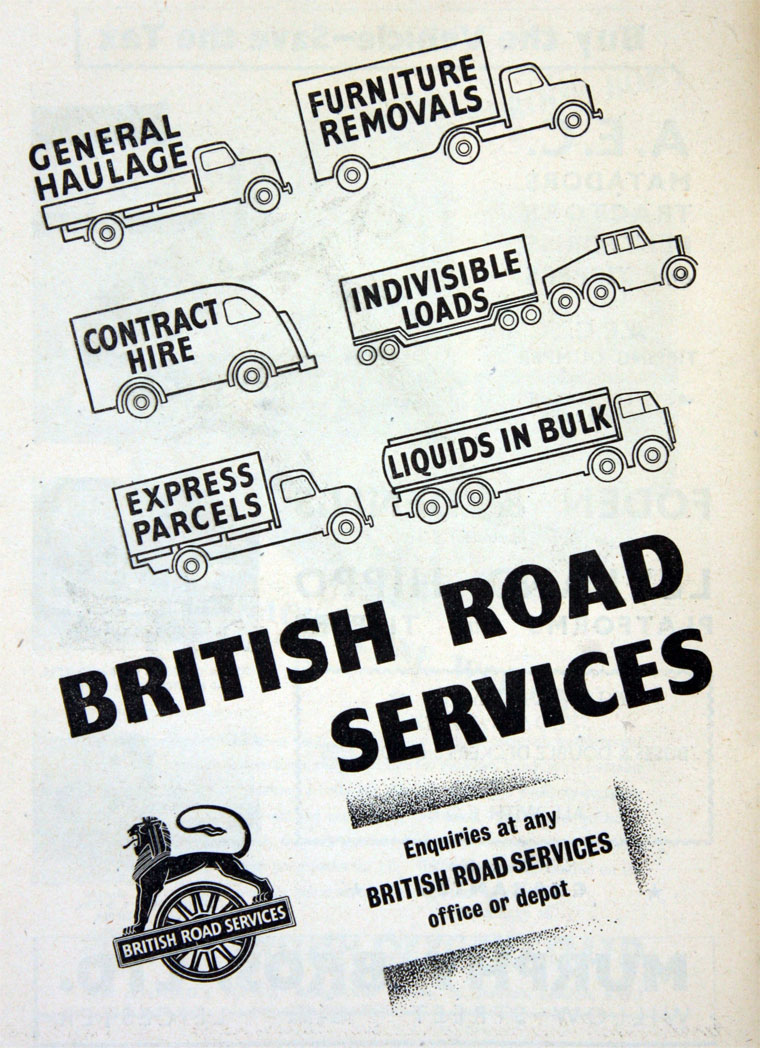 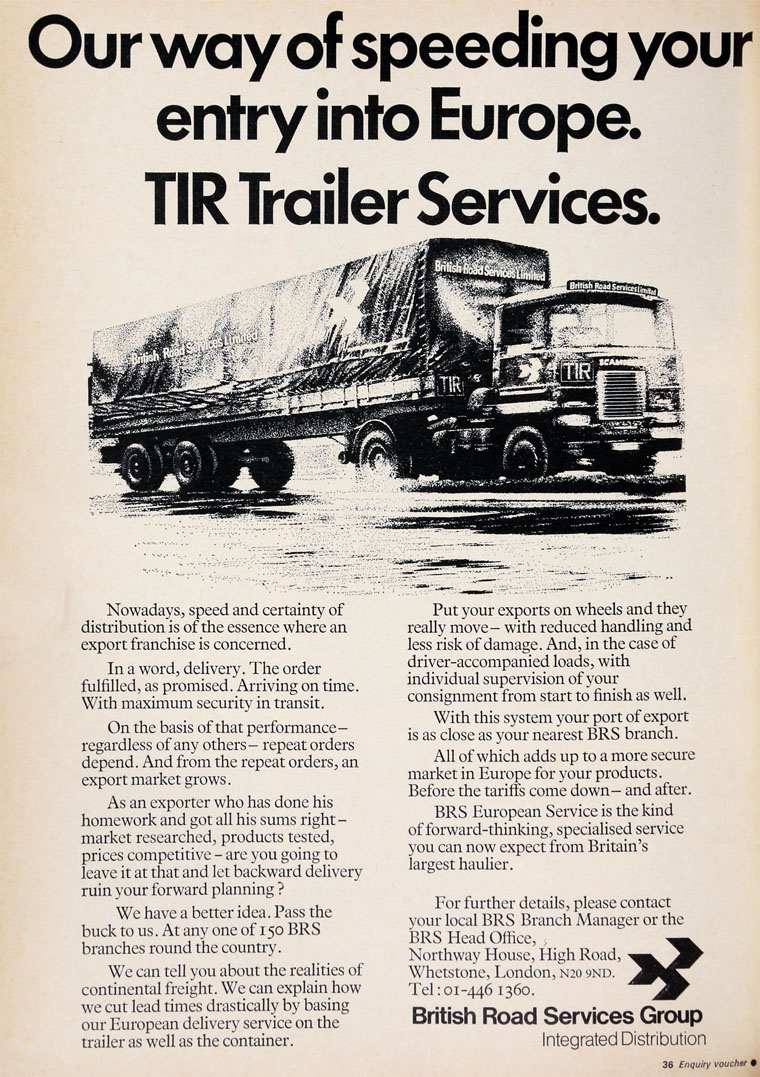 The Company was established in 1948 as British Road Services (BRS).

It was the British road transport company formed by the nationalisation of Britain's road haulage industry, under the British Transport Commission, as a result of the Transport Act 1947.

By the 1960s was made up of four main operating areas: British Road Services Ltd., BRS Parcels Ltd., Pickfords and Containerway and Roadferry

It inherited operations from the Transport Holding Co

1969 it was renamed the National Freight Corporation.