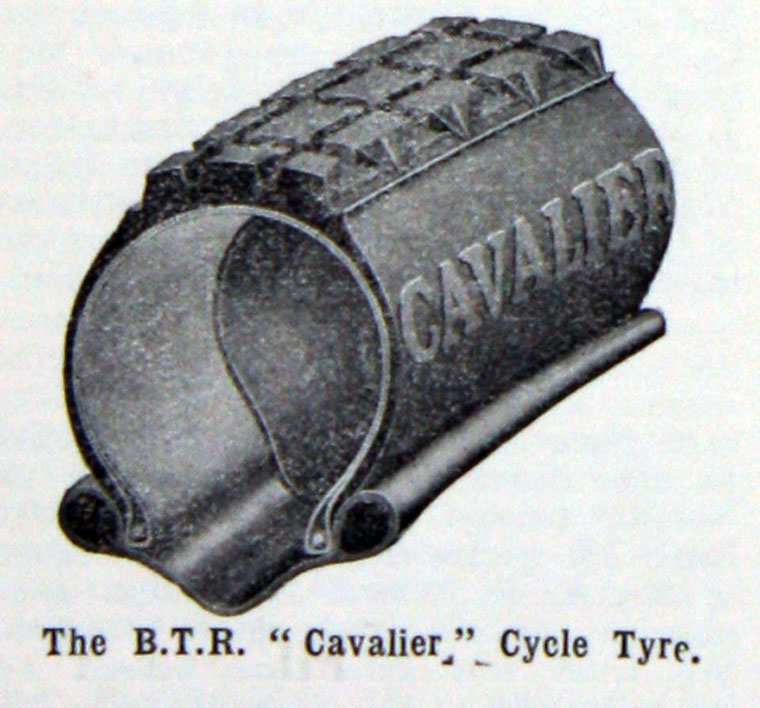 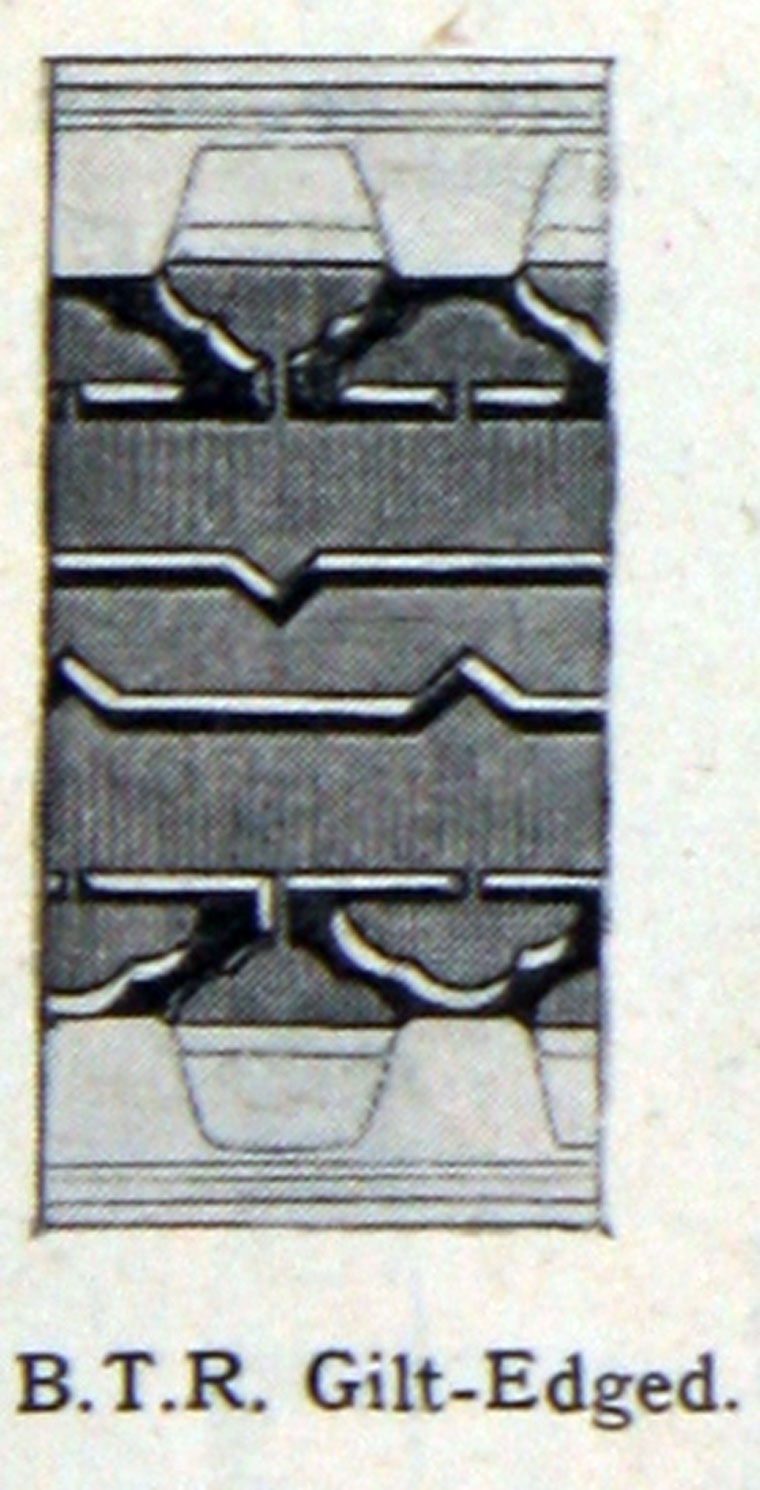 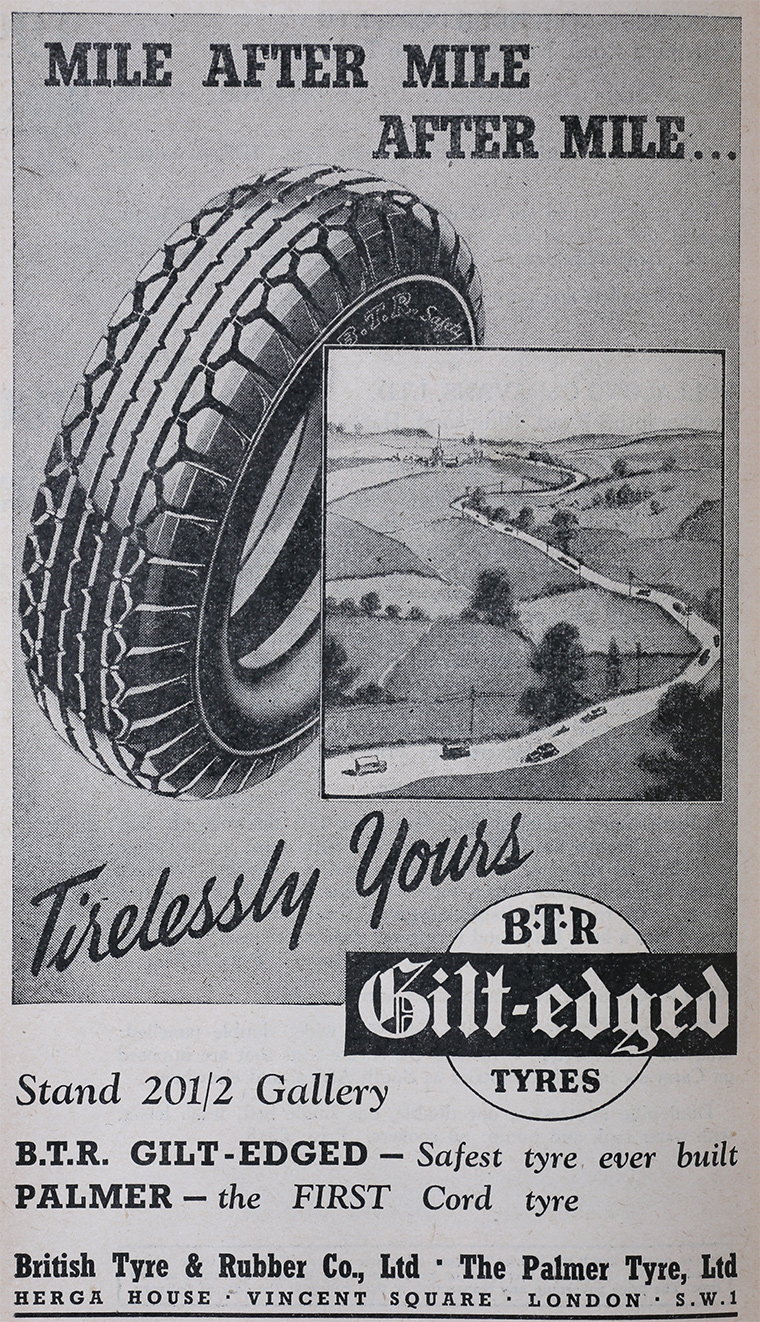 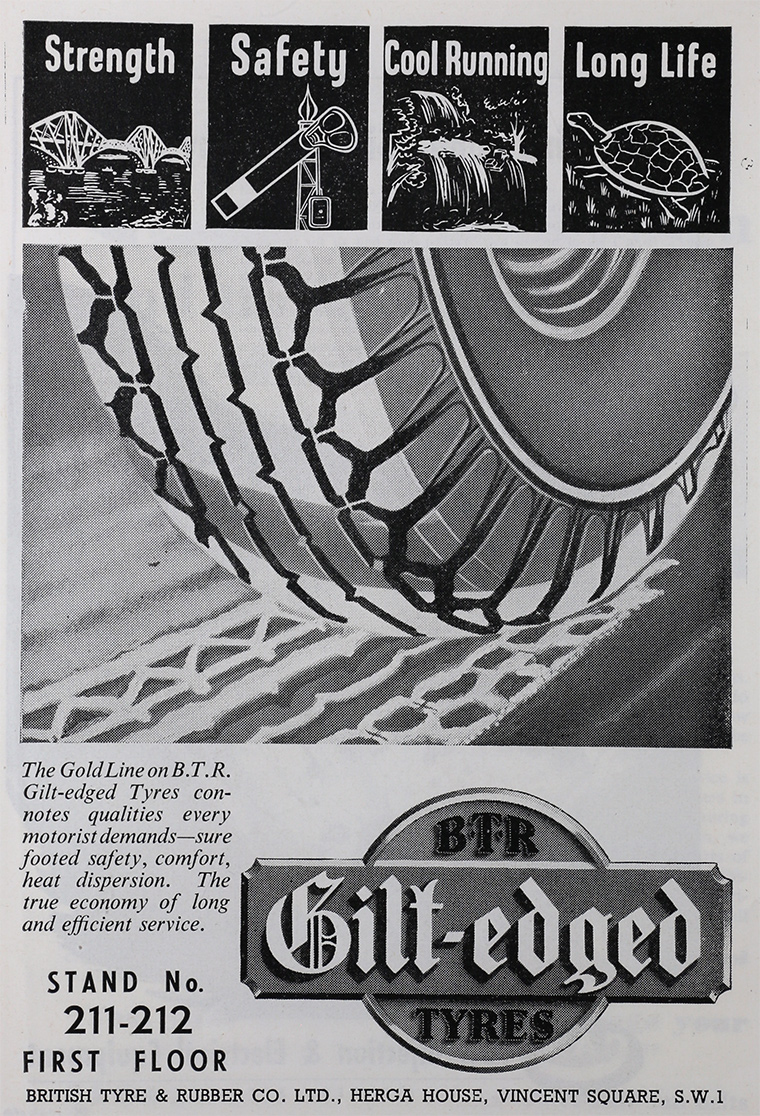 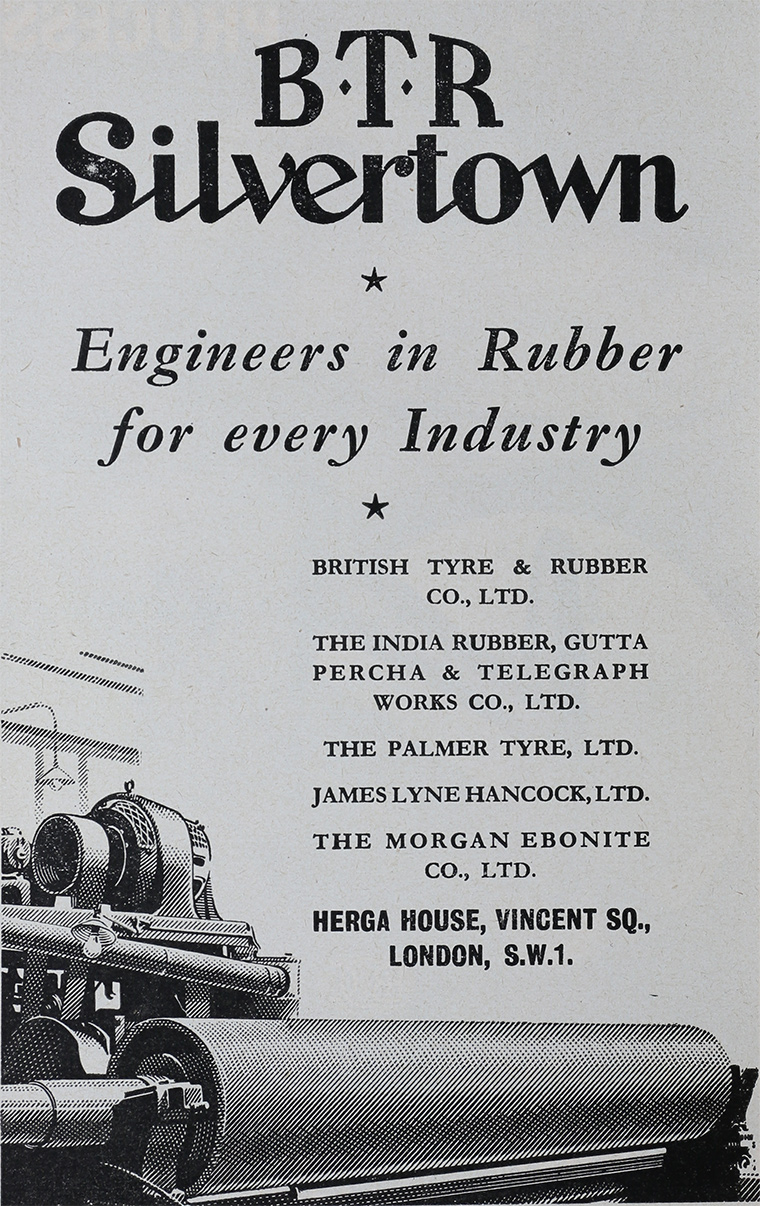 For these purposes the firm had arranged to purchase the Ajax Rubber Works of Wood-Milne Ltd in Leyland, Lancashire.

1934 The American company disposed of the greater part of its holding. The British Company then changed its name to British Tyre and Rubber Co Ltd and, though retaining a right to Goodrich's technical assistance, was not in American control nor subjected its overseas markets.

1954 British Tyre and Rubber produced tyres in all categories except agricultural. In 1954 it supplied to all except the original equipment and Government markets. It sold overseas through distributors, except in Denmark, where there was a selling subsidiary.

1956 The company changed its name to BTR Industries, when it ceased production of tyres.

By 1982 BTR had acquired a large number of companies in the United Kingdom, the USA, Canada, Australia, South Africa and Germany.

1999 BTR merged with Siebe to become BTR Siebe. The name was later changed to Invensys.