Grace's Guide is the leading source of historical information on industry and manufacturing in Britain. This web publication contains 145,378 pages of information and 230,731 images on early companies, their products and the people who designed and built them. 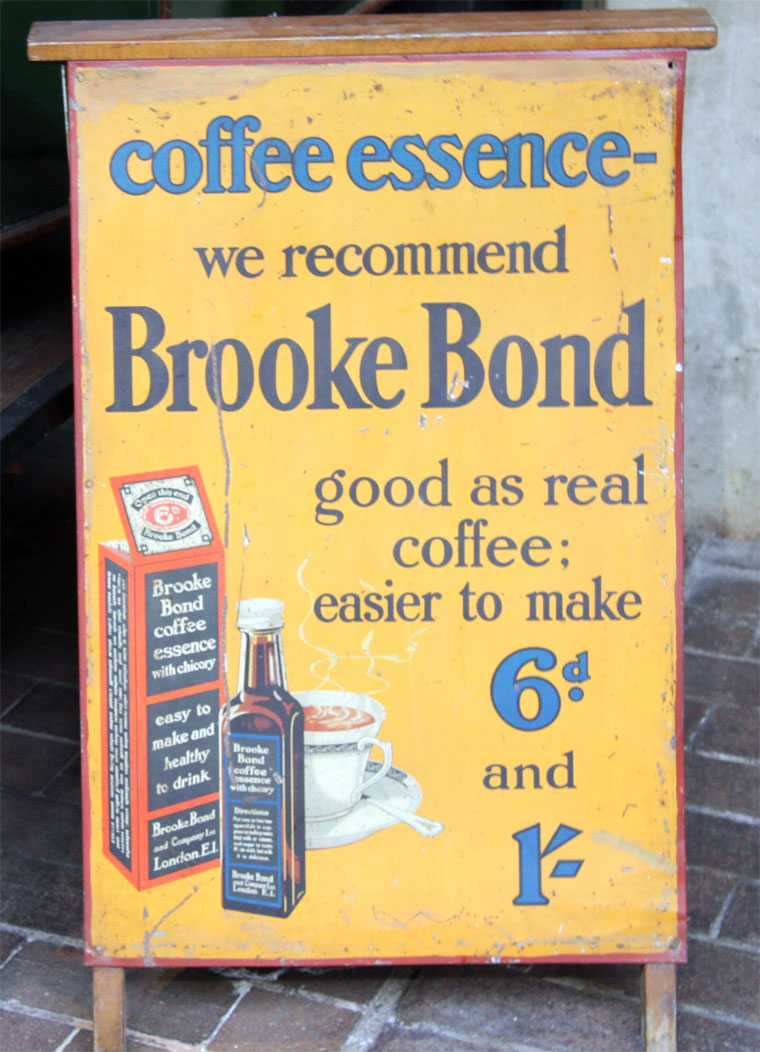 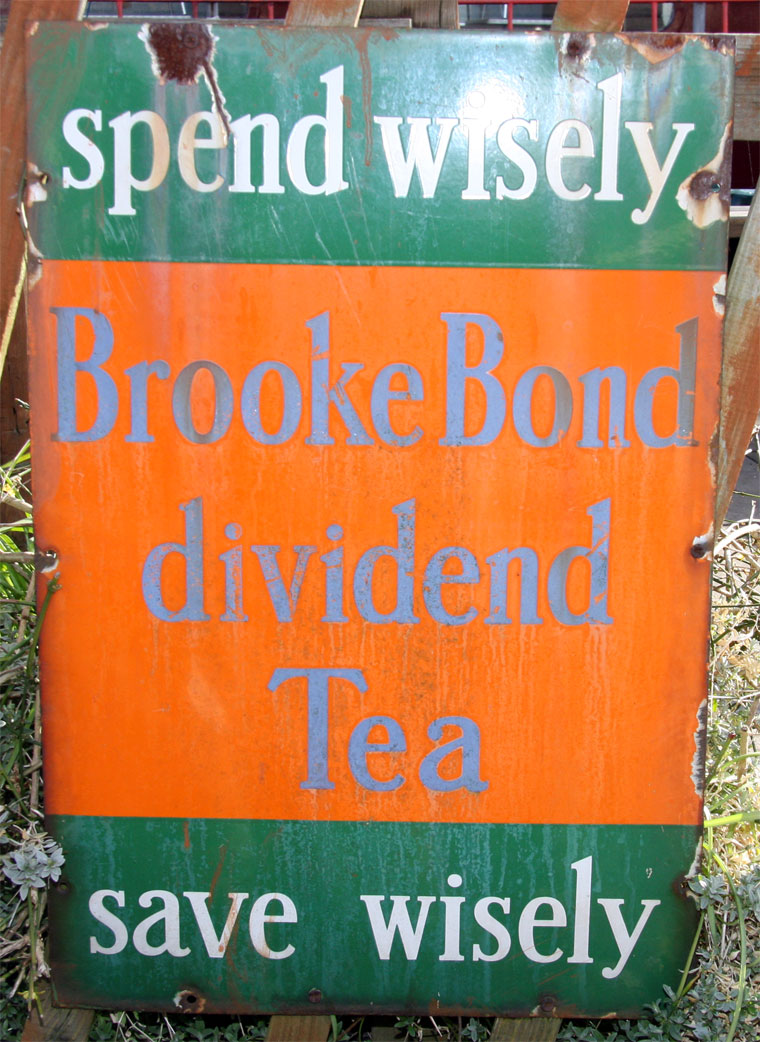 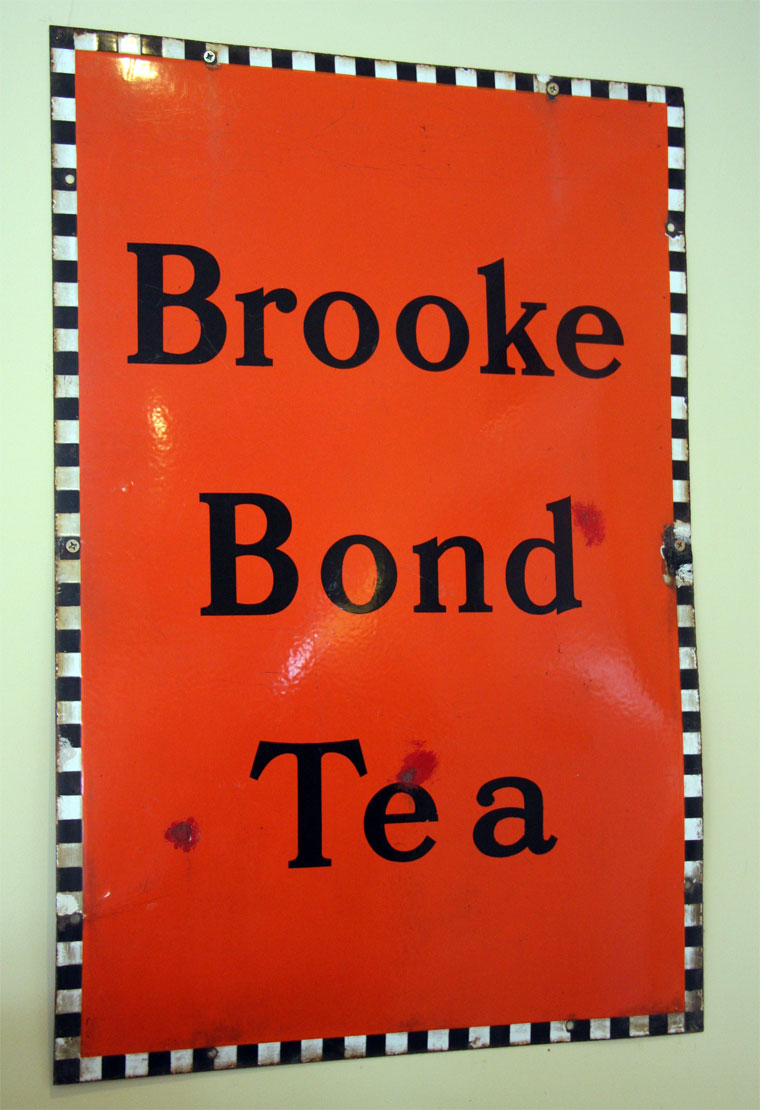 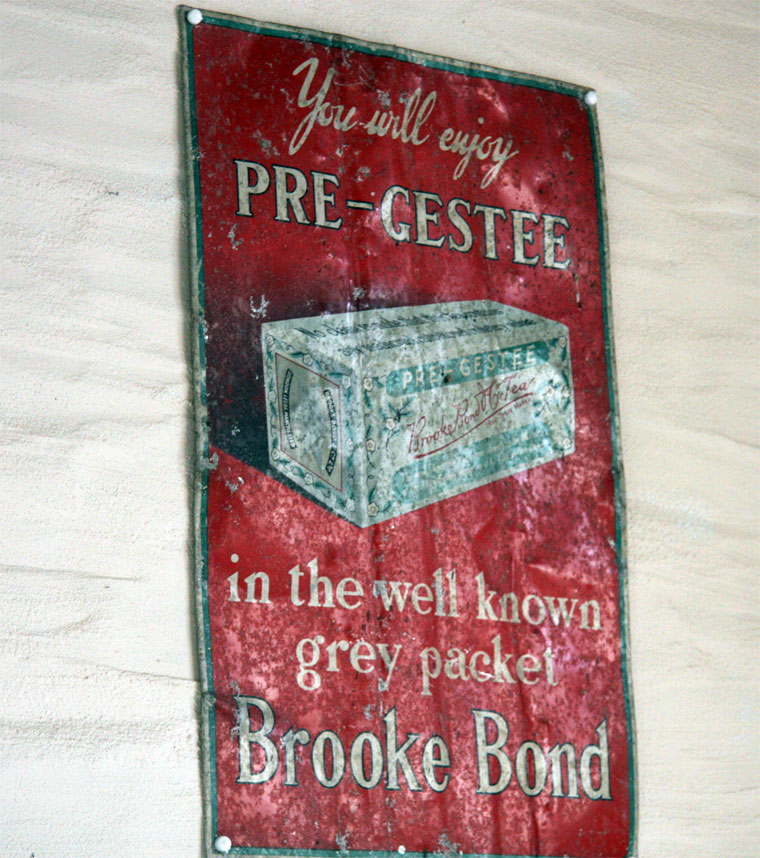 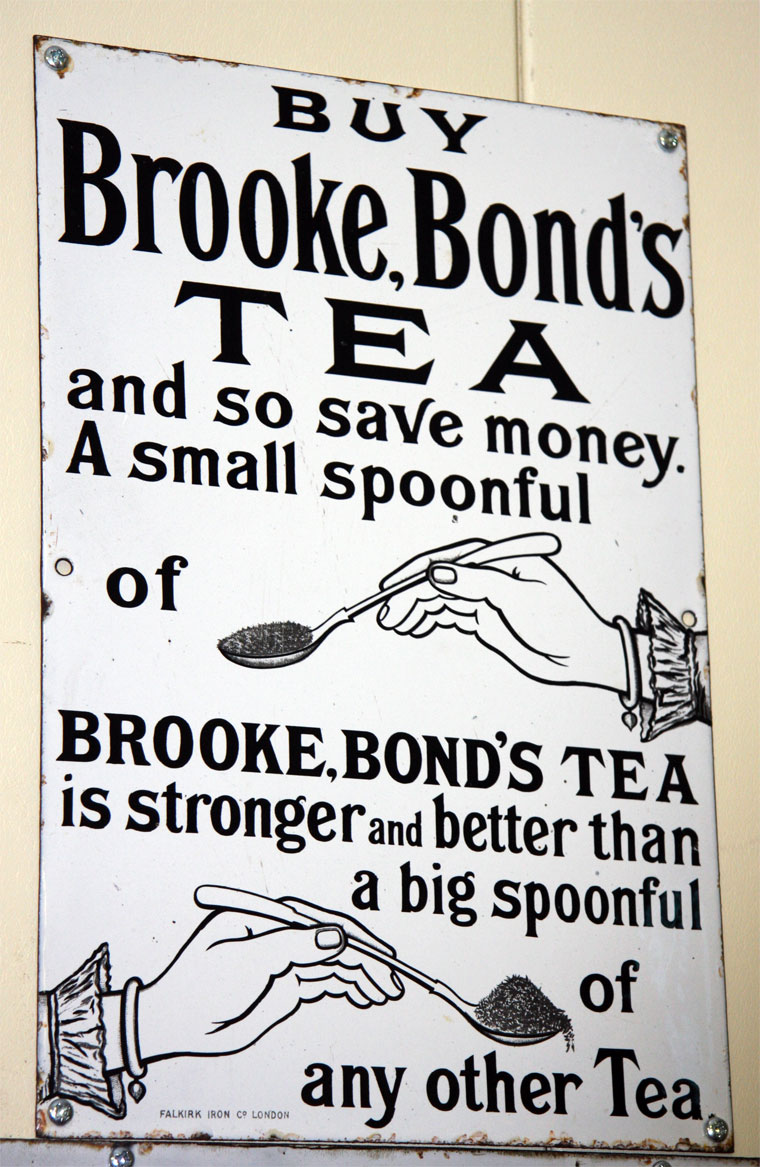 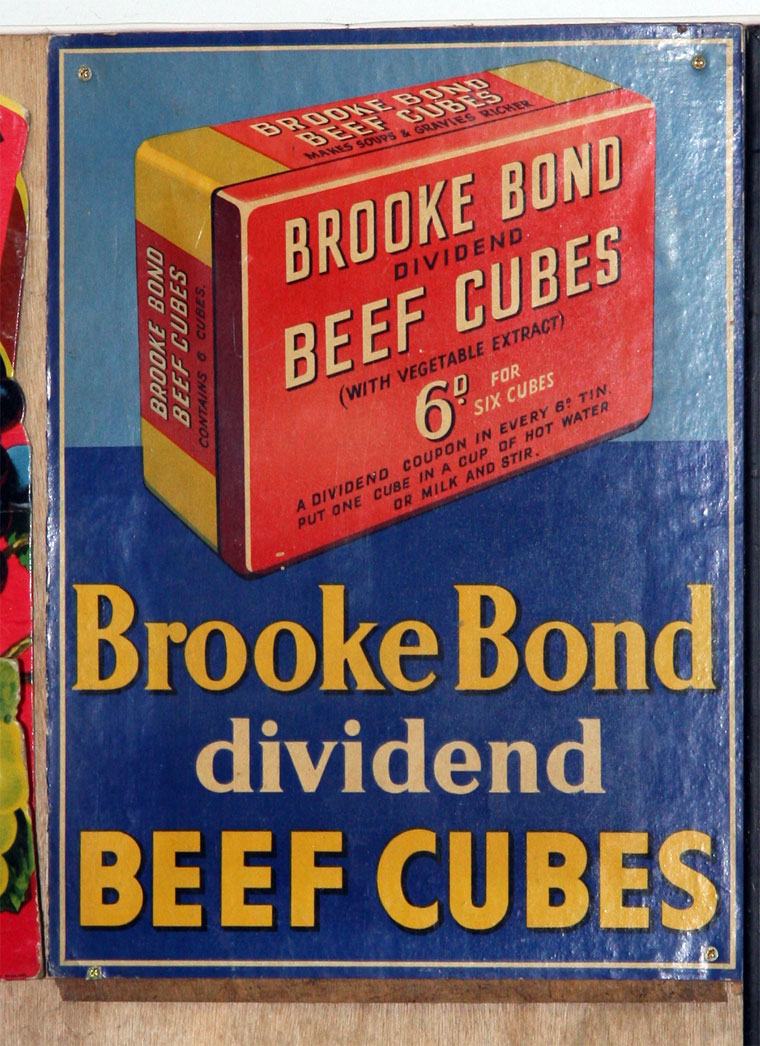 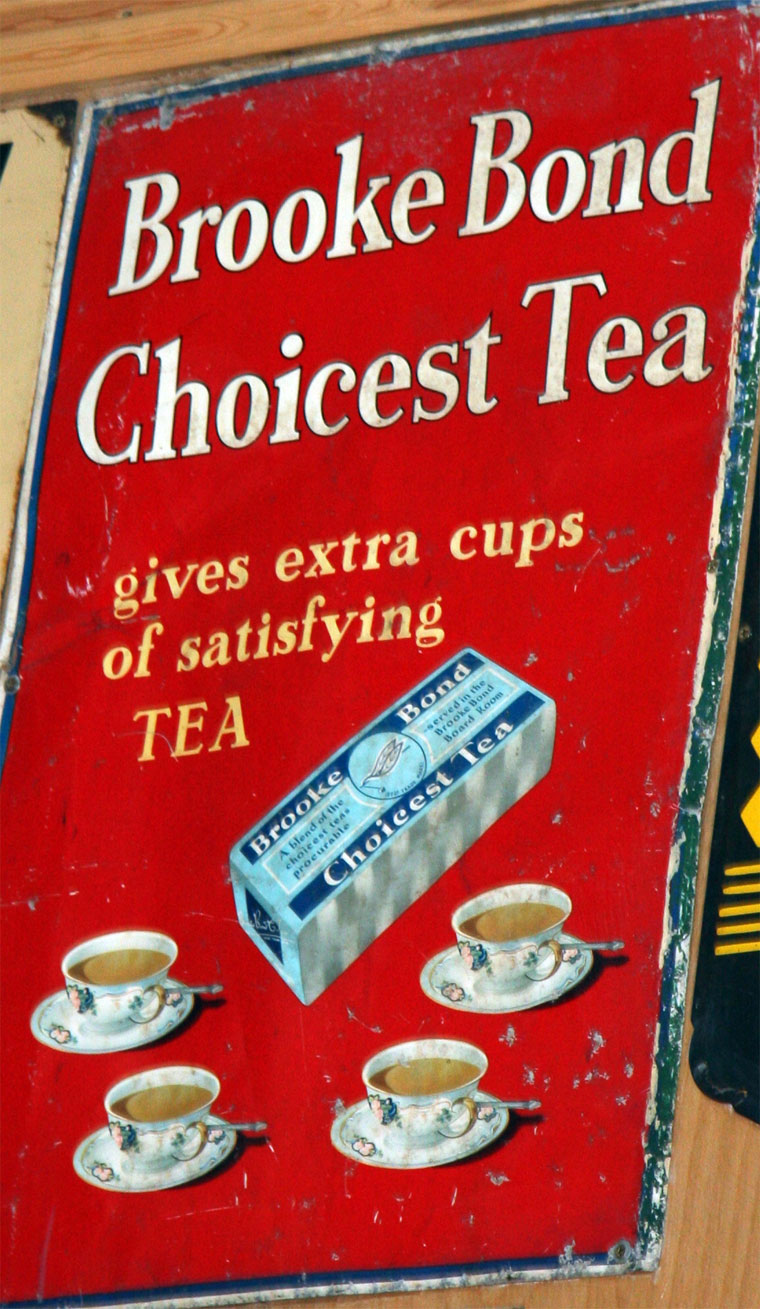 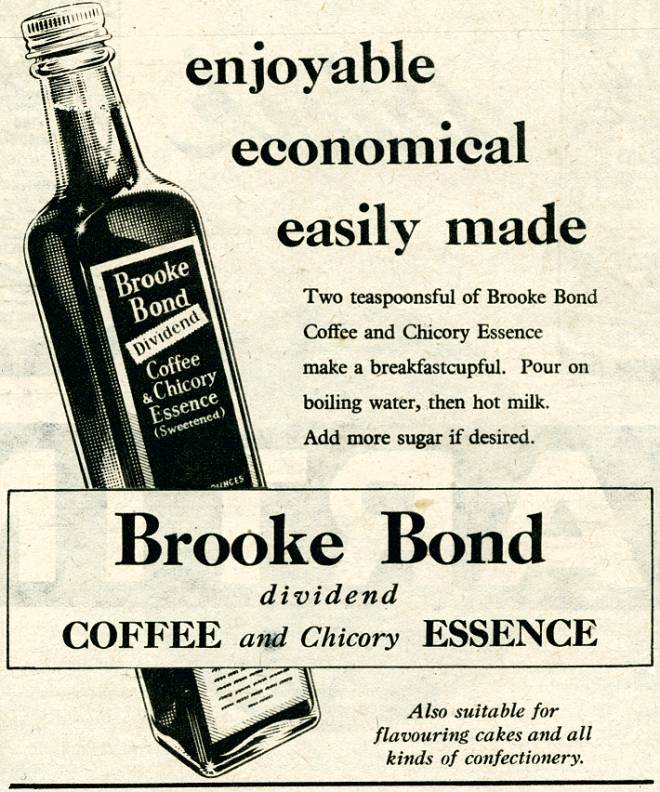 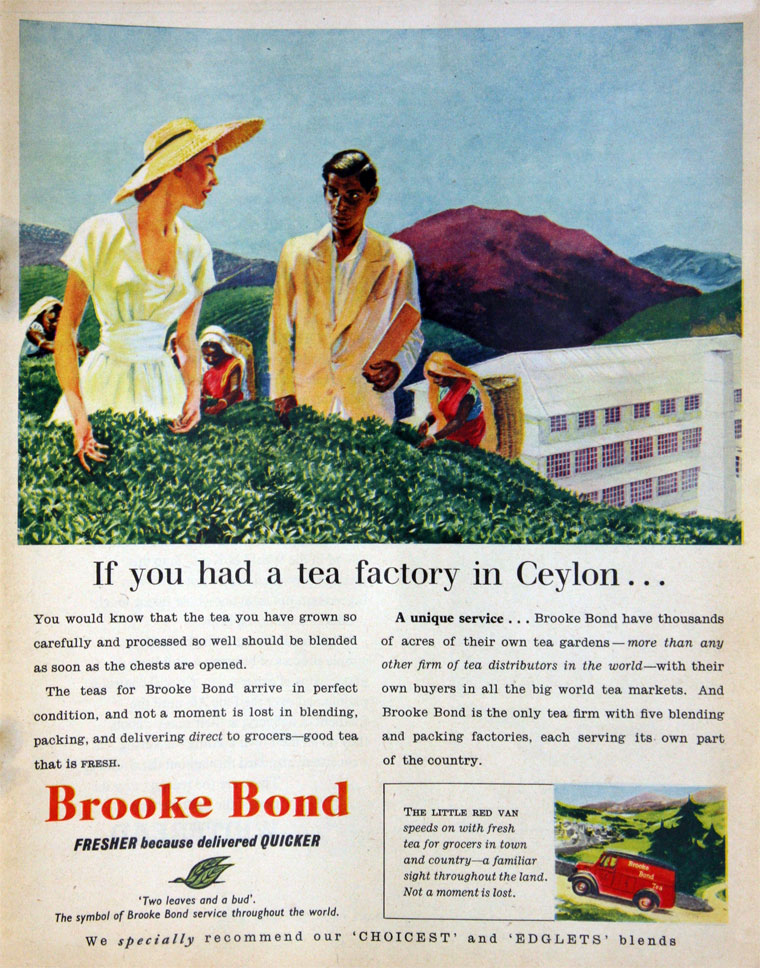 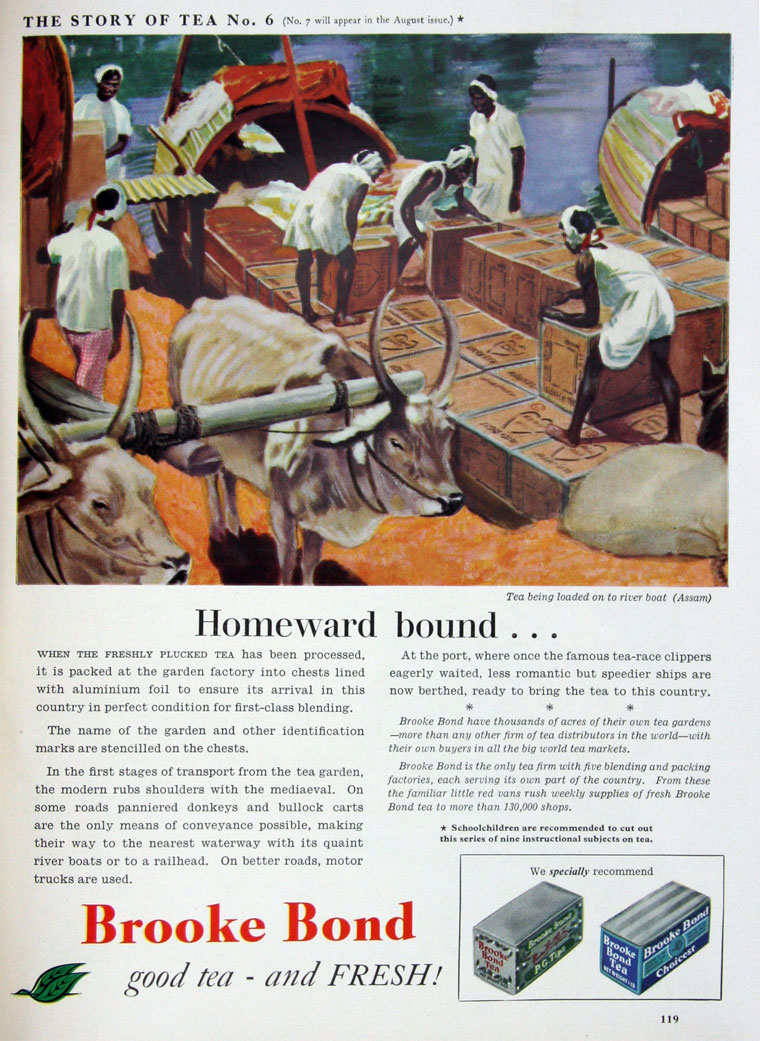 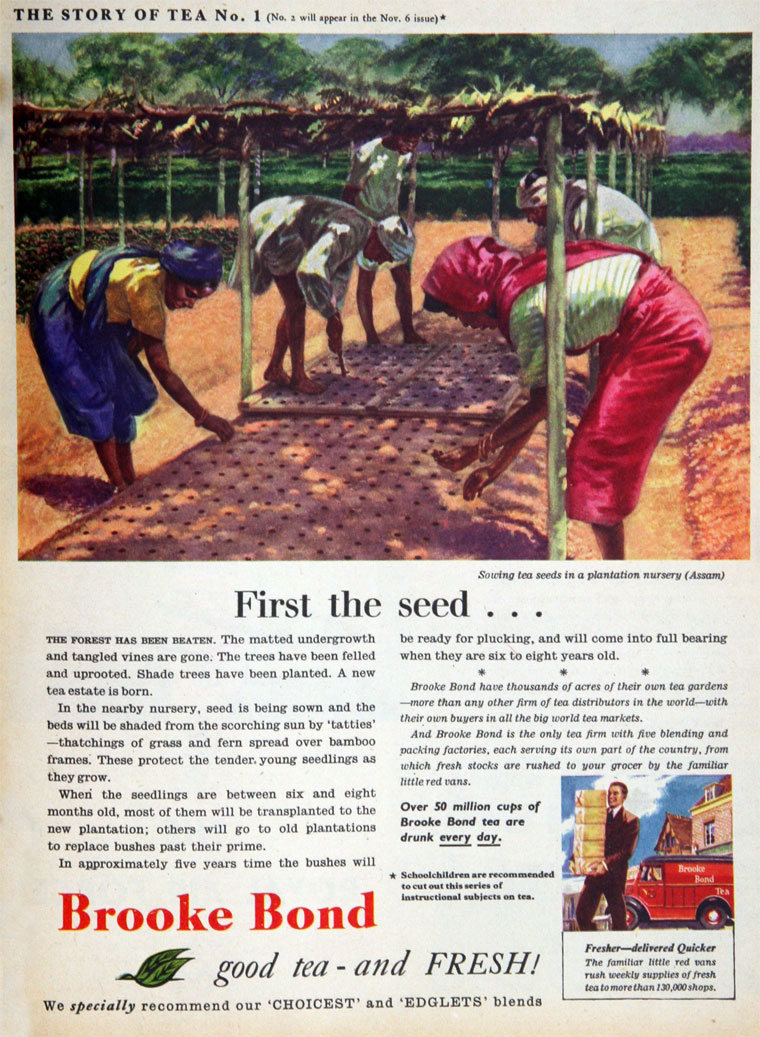 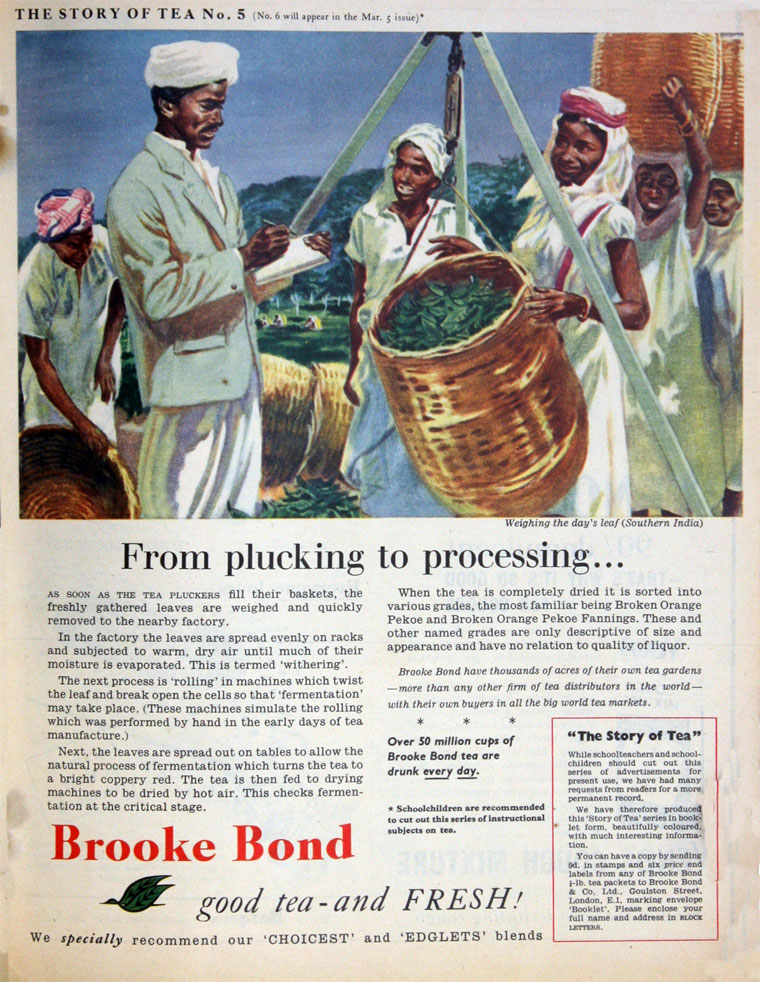 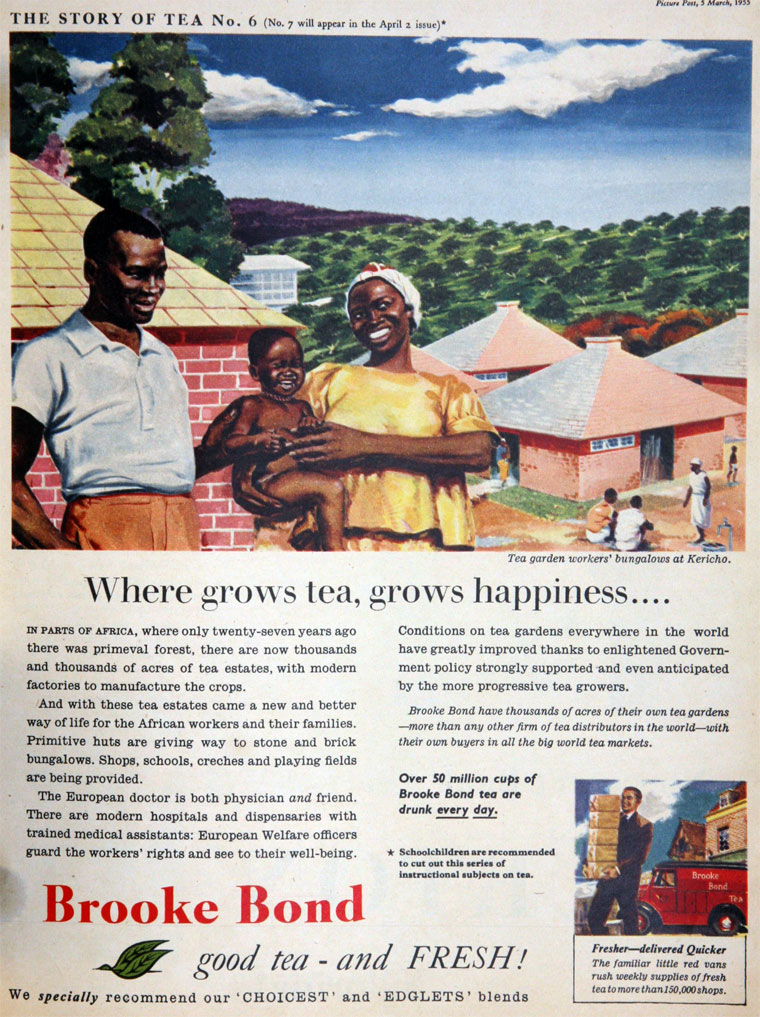 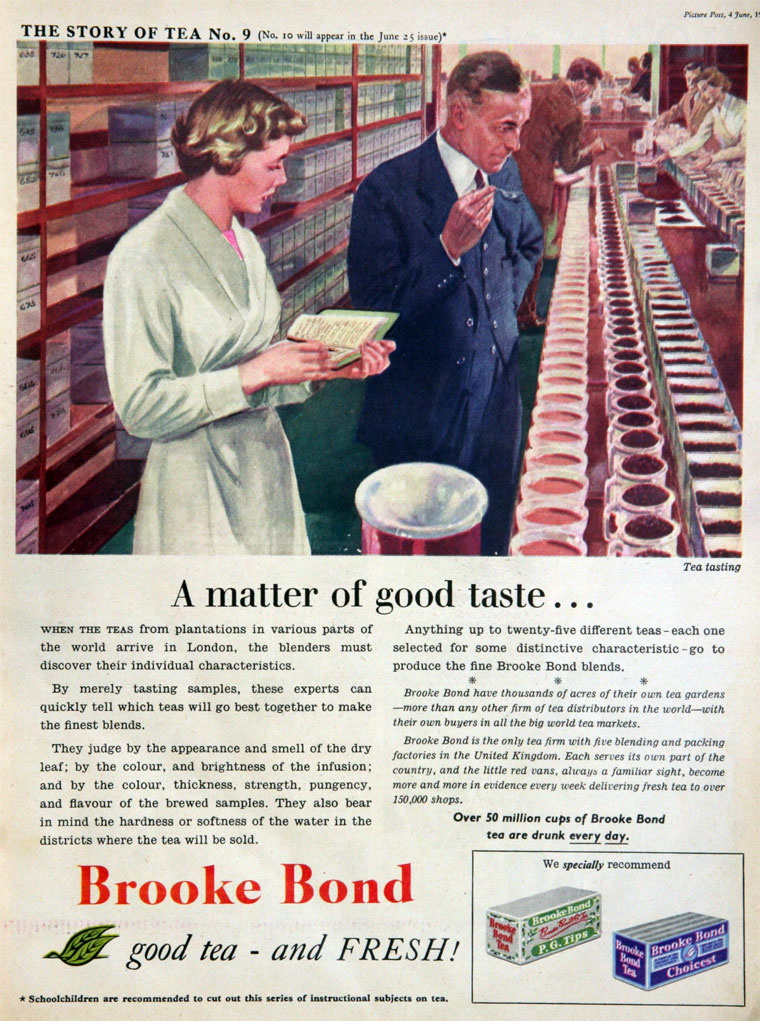 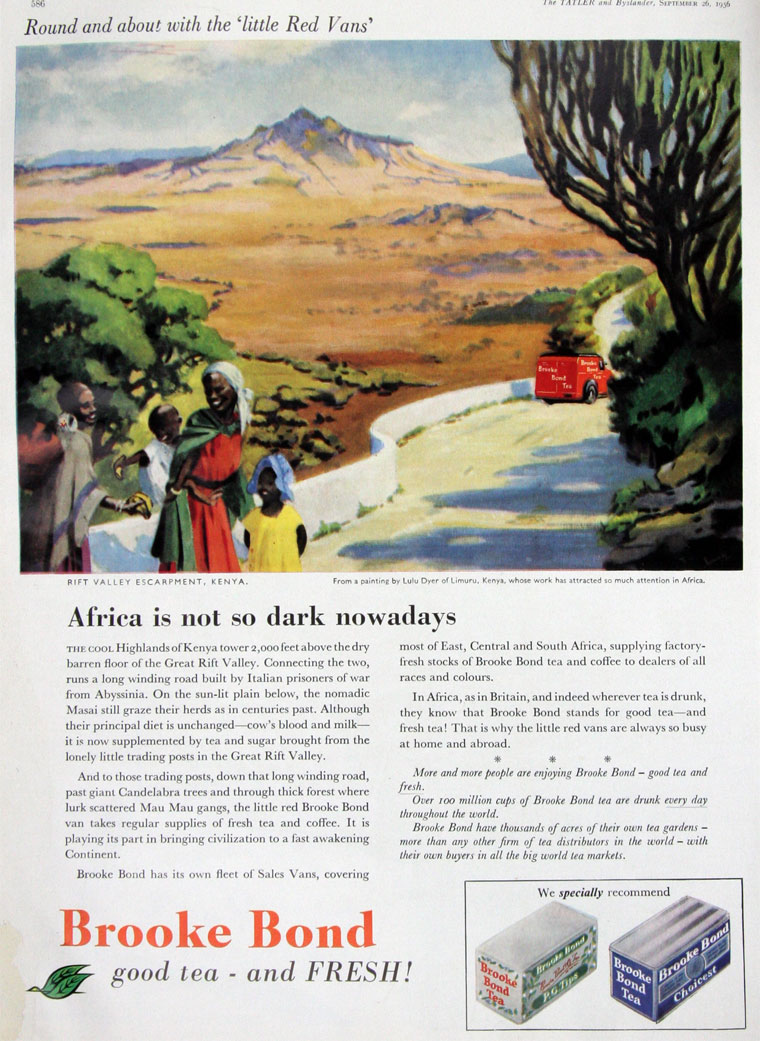 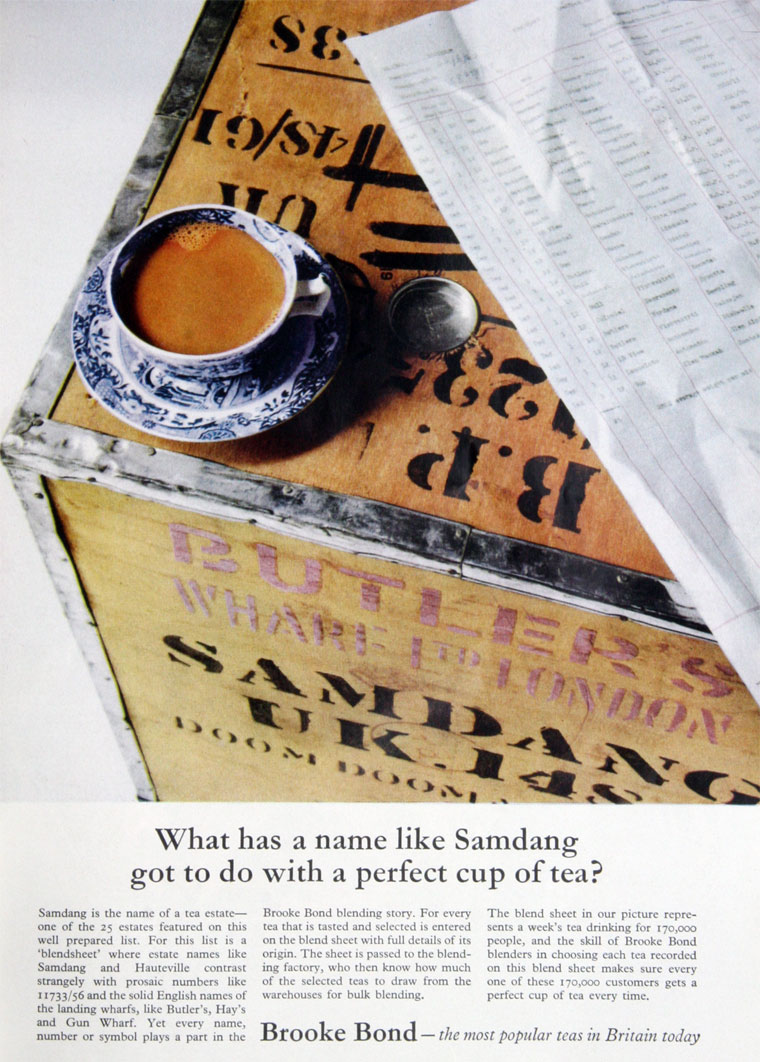 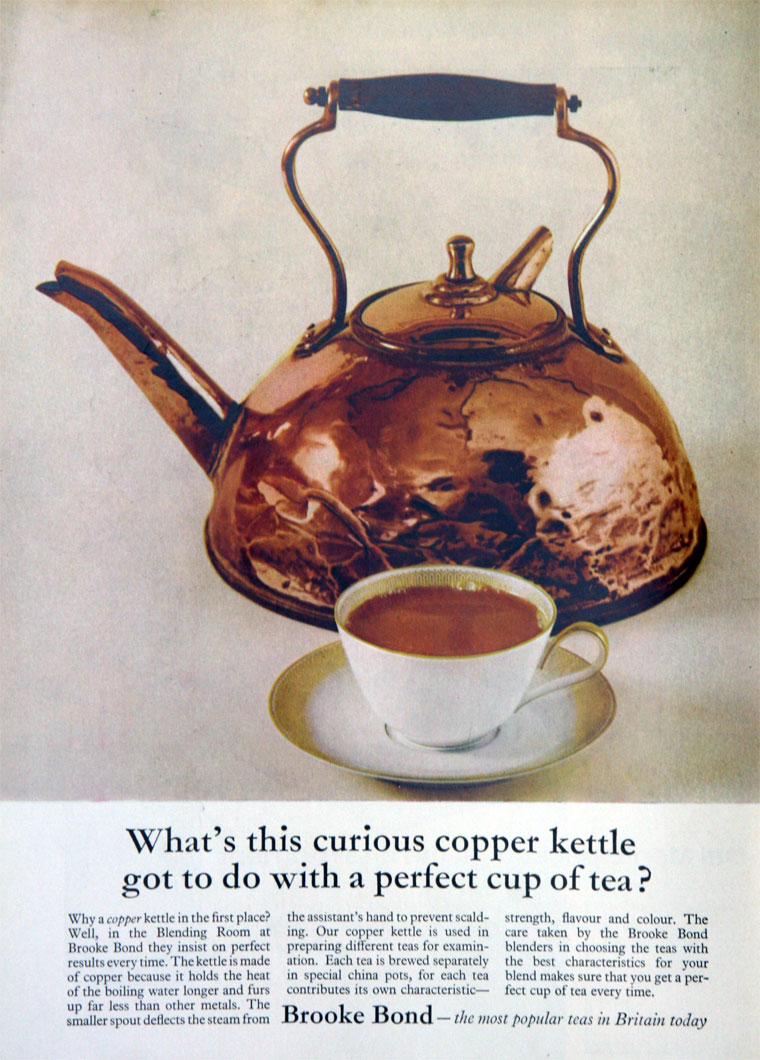