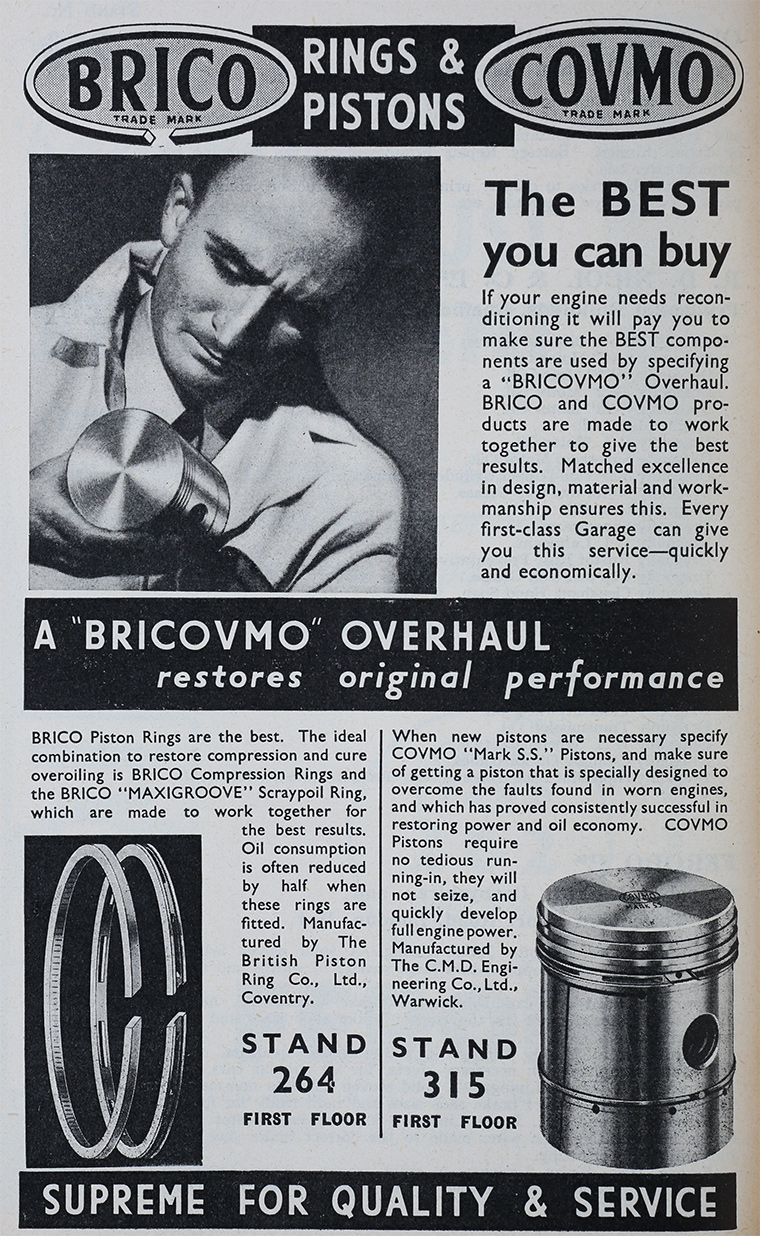 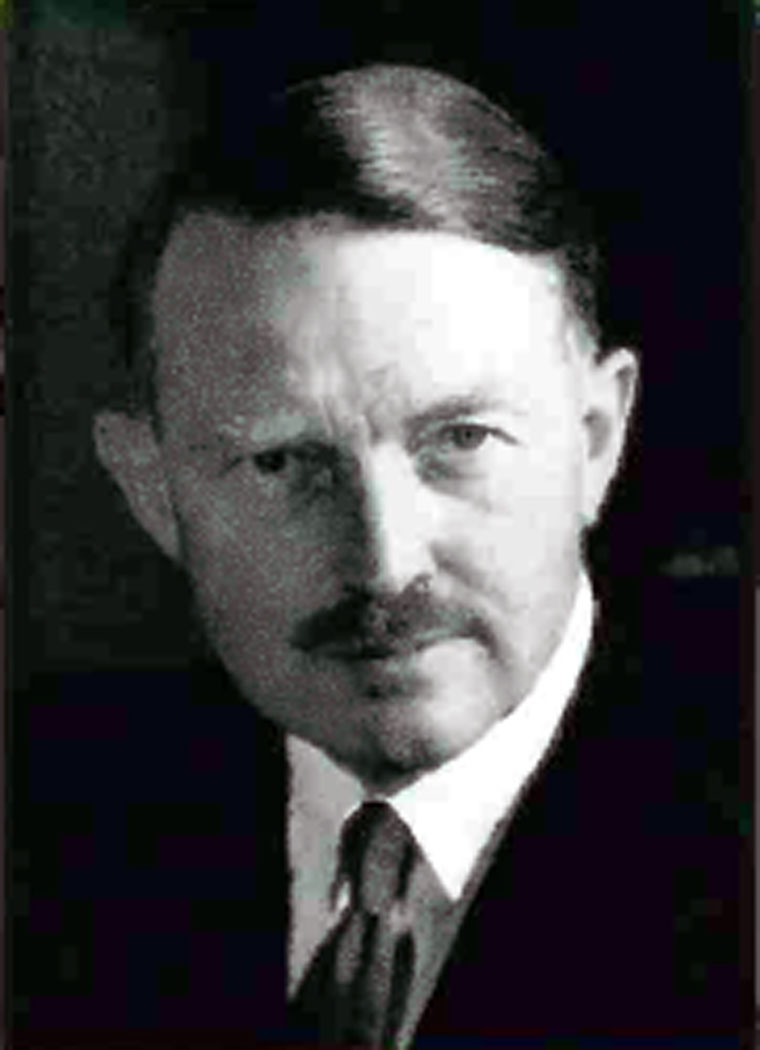 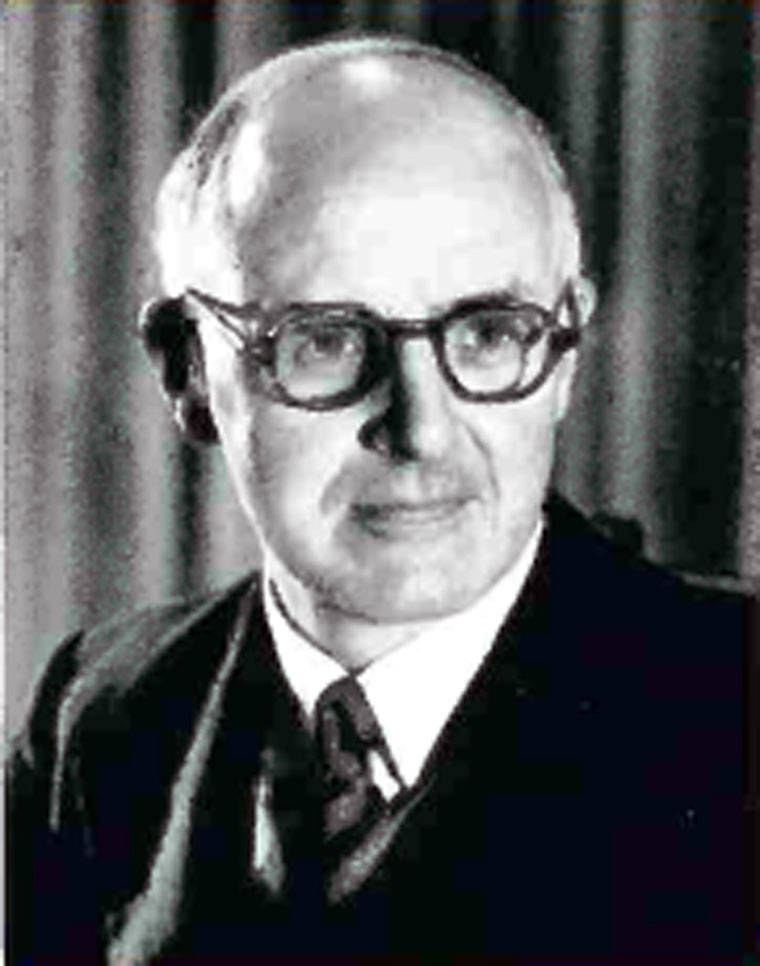 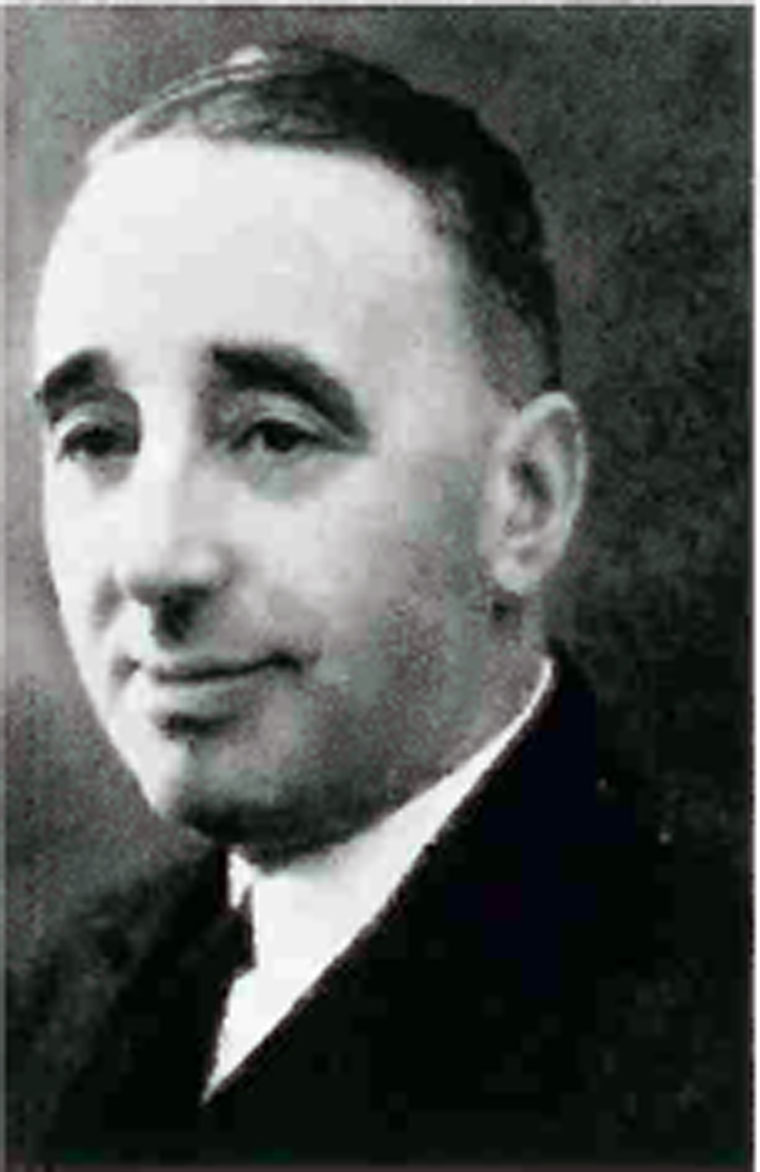 1922. By this time expansion of the business provoked a move to a larger premises in Wharf Street, Warwick.

1924 The first link was made with The British Piston Ring Co Ltd. who provided a convenient source of supply for piston castings and piston rings. In the years that followed a highly effective trade was developed in the marketing of replacement motor vehicle piston assemblies.

By 1930 Sales Depots had been established in London and other main towns.

1945 A. H. Jarrard, became a director in March 1945. He succeeded Mr Lindley as chairman a few months later on the latter's retirement due to ill health.

1947 The company joined in a merger with Hepworth and Grandage Ltd. of Bradford, and Wellworthy Ltd. of Lymington.

Mr Jarrard was appointed Chairman, with Mr V. W. Oubridge and later, Mr. E. Carpenter as directors of the new Holding Company, which was later known as Associated Engineering Ltd.

Later the replacement side of the business was segregated from the manufacturers trade and a new company, Bricovmo Ltd., was formed to handle sales and distribution.

1949 Mr A. W. Blunt retired from the Board of the Company. He is listed in the Long Service Awards at the back of the Company Golden Jubilee Publication as having 30 years’ service.

Note: Mr A E Blunt, (A. W. Blunt's brother), was also involved in CMD Engineering and Brico and served 38 years. His first names were Arthur Edmund, born in 1894 in Coventry and died in 1972 in Leamington Spa. His son Ben Michael Blunt (pictured in front of the new British Aerospace factory in Montague Road, Warwick on the right of the group, also worked for the company for many years, latterly as a works manager at the Warwick factory. He was made redundant in 1980. The building in Montague Road, Warwick is still there and has changed very little, but is now owned by Kigass Aero Components Limited. Another brother, Stanley George Blunt founded Blunt and Taylor in Aston, Birmingham (his wife’s maiden name was Taylor). They made brake parts for Girling Spares.[2]