Difference between revisions of "Cambrian Collieries" 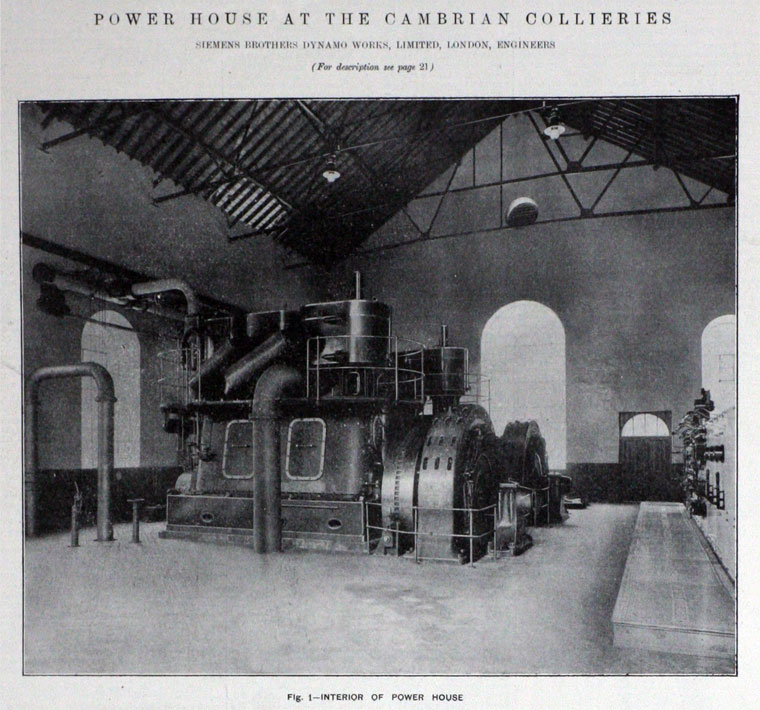 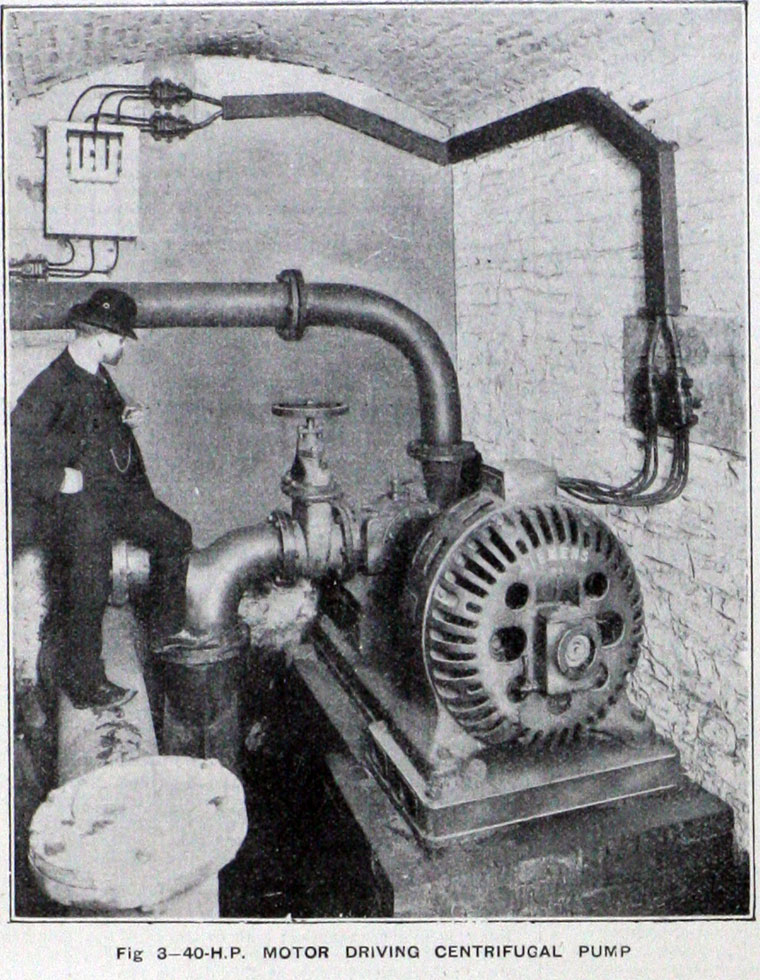 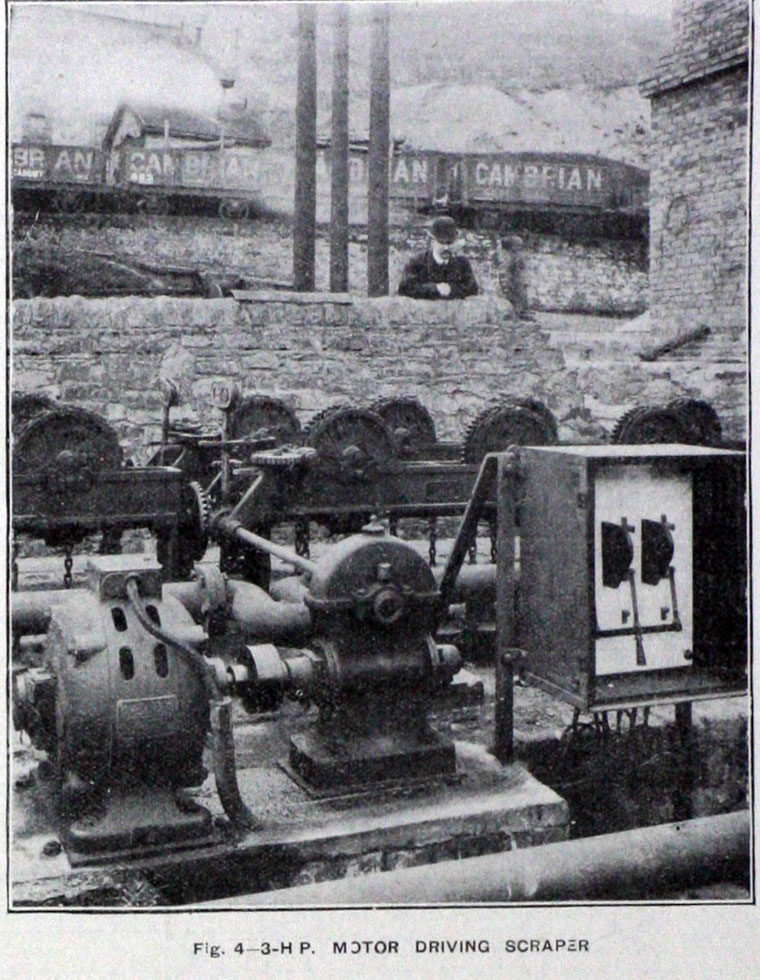 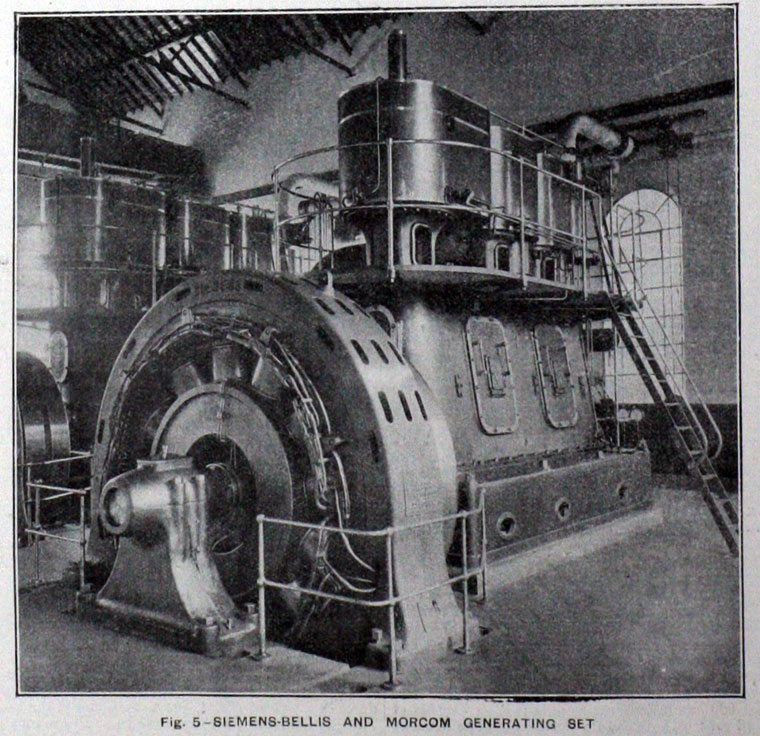 1905 David Alfred Thomas began to implement his aim to control and regulate the steam coal trade in South Wales and this led to the formation of the Cambrian Combine whose policies would in 1910 spark off the Tonypandy riots.