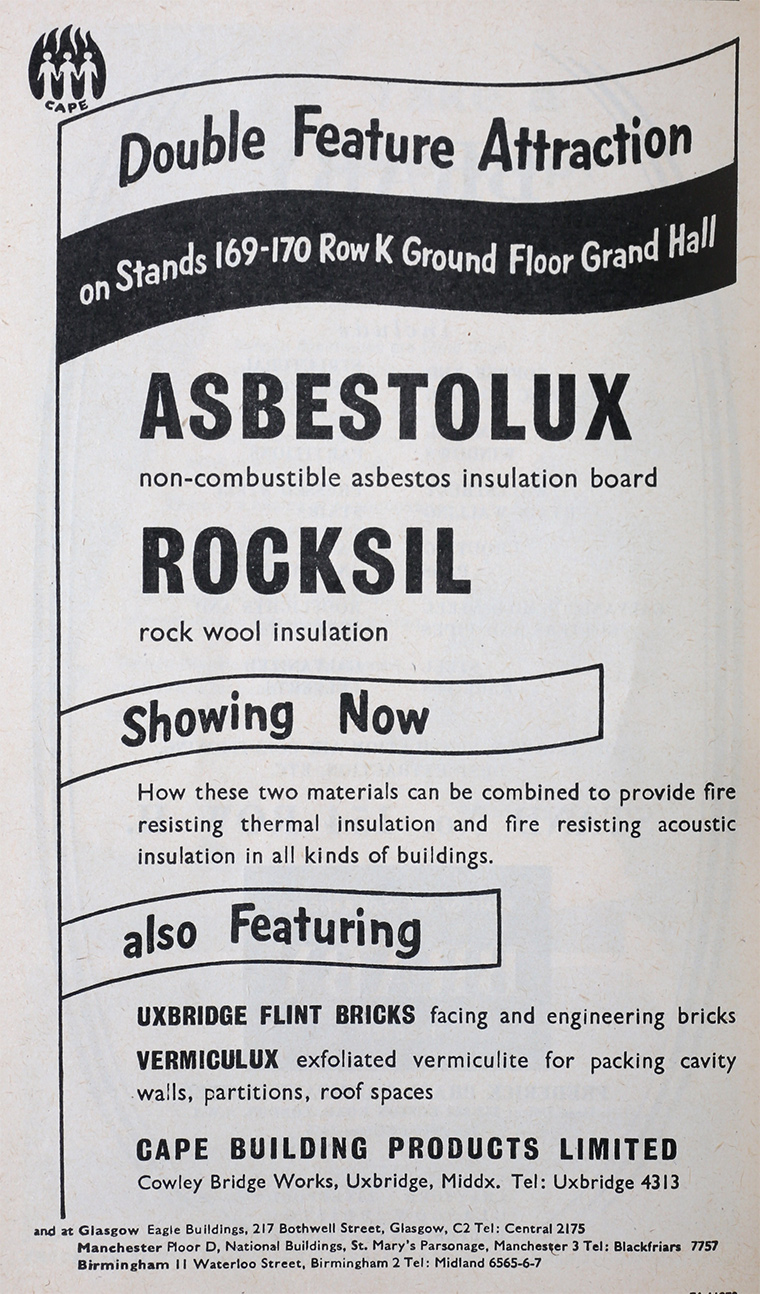 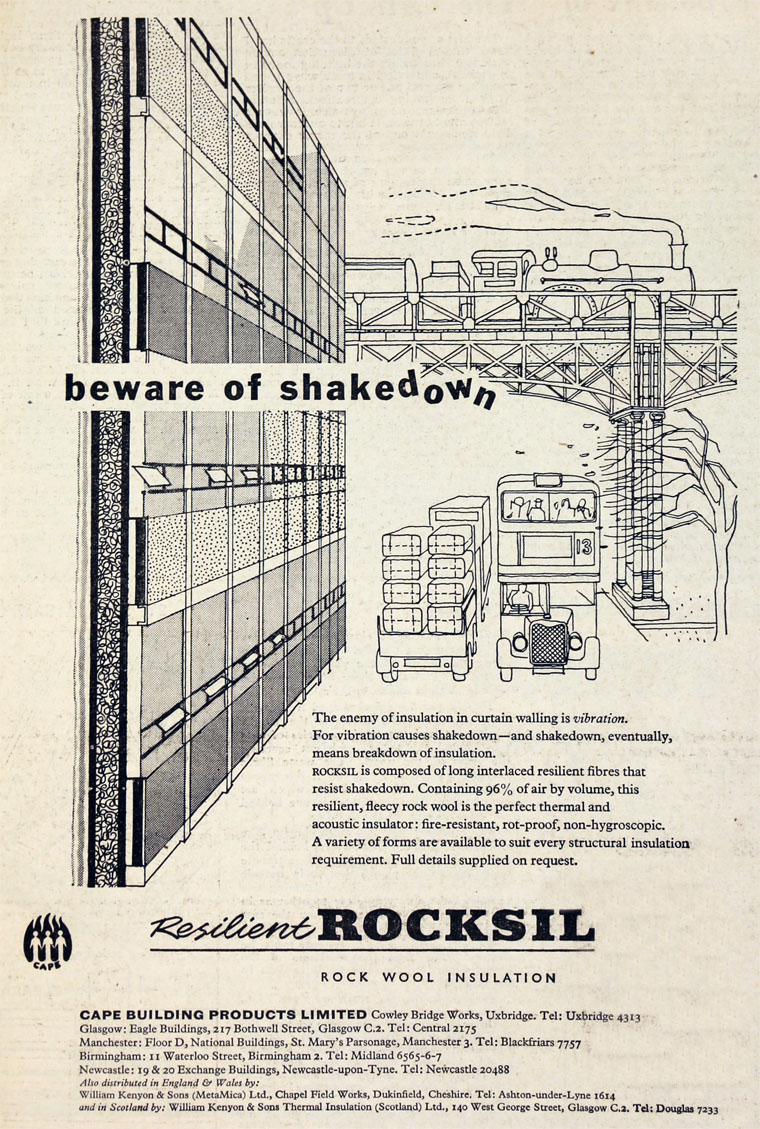 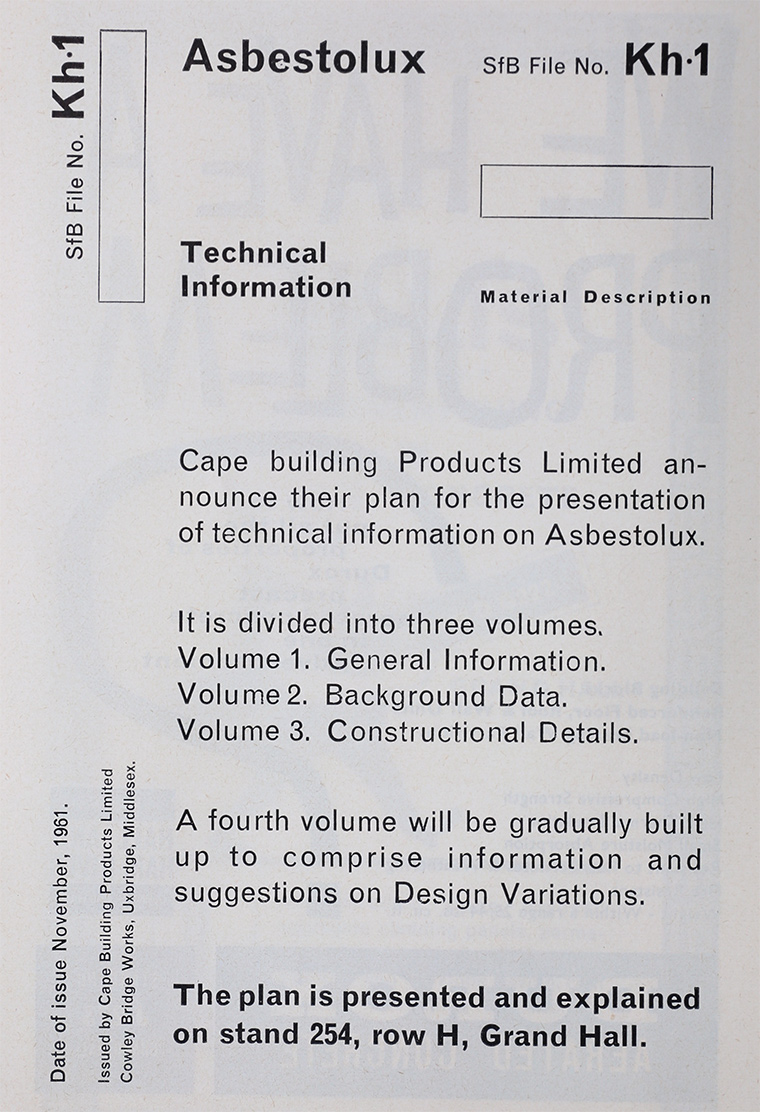 1968 Cape formed a subsidiary Cape Universal Building Products Ltd to merge the operations of Universal with the production of Asbestolux.