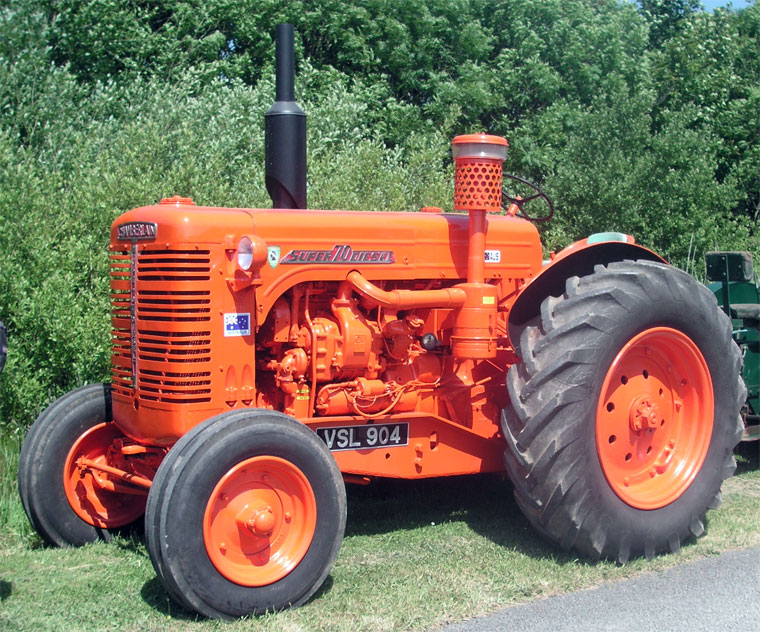 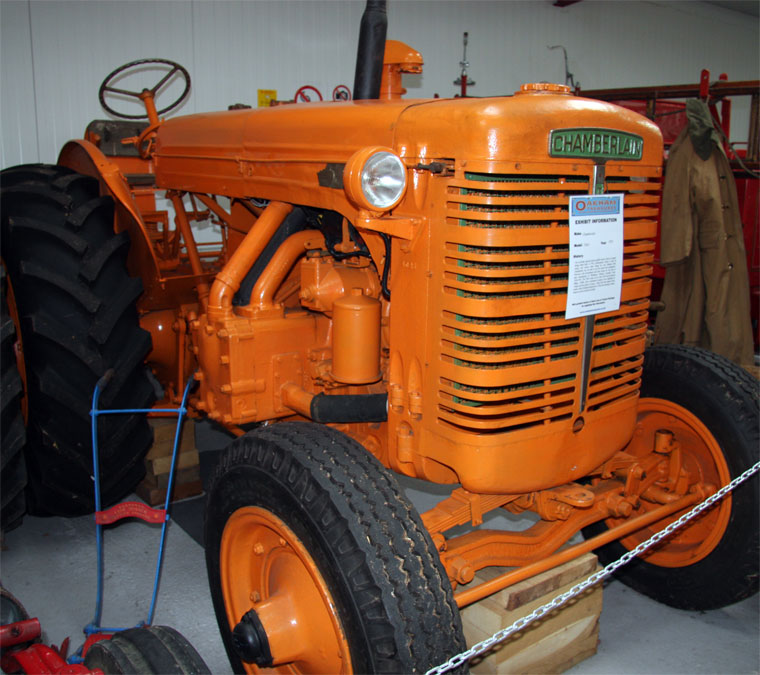 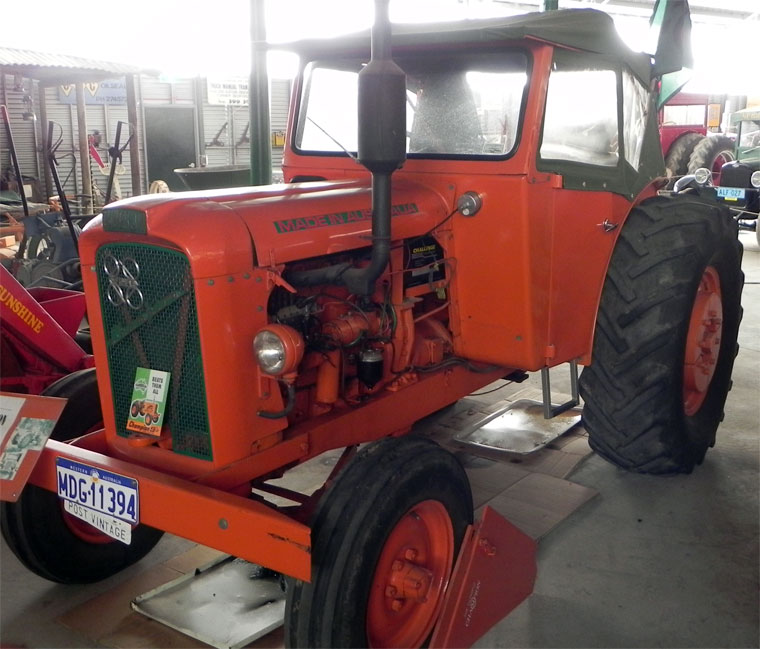 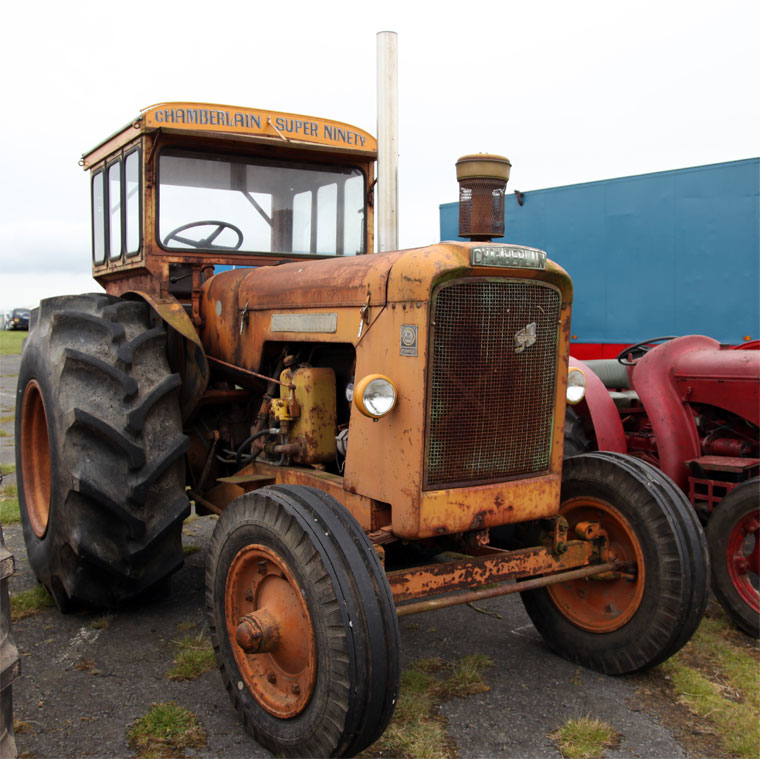 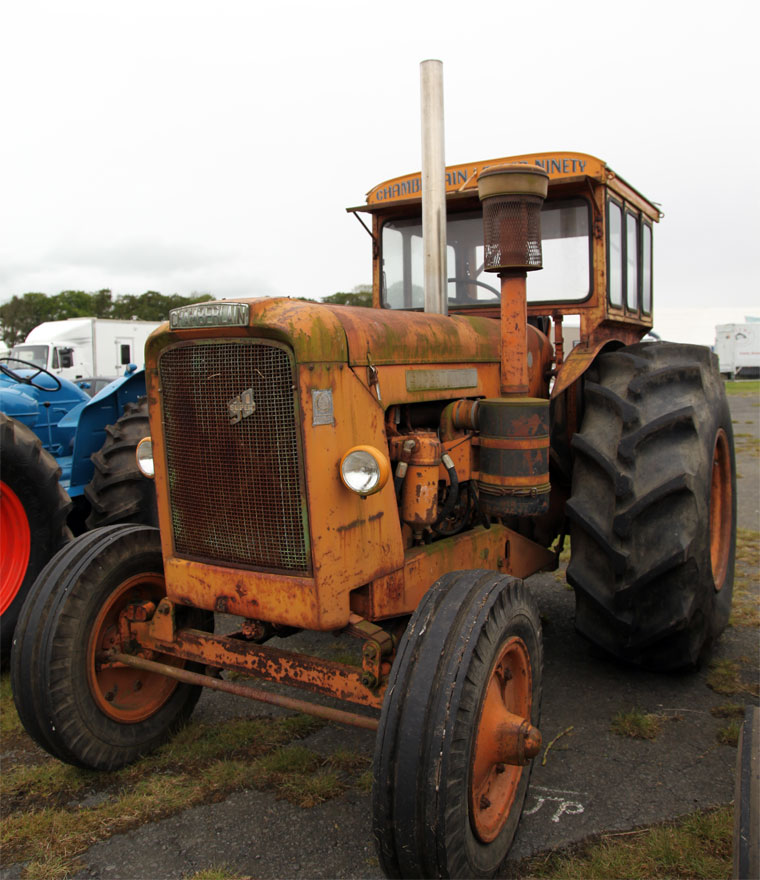 When Bob Chamberlain was working as a tractor mechanic in Victoria he designed a tractor and built a prototype tractor around what he believed farmers wanted. It became the basis of the 40K model tractor.

The first Tractors rolled off the production line in 1949.

The first Chamberlain tractor produced was the model 40k which had 40 horsepower twin-cylinder, horizontally opposed engines. They weighed about four tonnes and were considered to be ideal for the needs of Australian farmers.

In 1955 Chamberlain developed the Perkins diesel powered Champion models and as a publicity stunt in the same year Chamberlains entered the new diesel powered tractor in the Redex around Australia rally as a rescue/recovery vehicle. It became known as "Tail End Charlie". The tractor was fitted with modified cab, bench seat and high speed gears (allowing it to reach speeds of up to 110 km/hour). Initial attempts to enter the event were met with disbelief, and it was only officially recognised as a recovery vehicle for one leg of the rally. Tail-End Charlie is reputed to have completed one stage of the race whilst towing as many as six other entrants that broke down on the way. In a subsequent rally the Chamberlain machine completed the whole course.

An expansion and refit of the Welshpool Plant was undertaken in 1978.

By 1986 due to significant decline in demand, the manufacture of the famous Chamberlain tractors ceased.

In 1970, the John Deere Company of America purchased a controlling interest in Chamberlain.