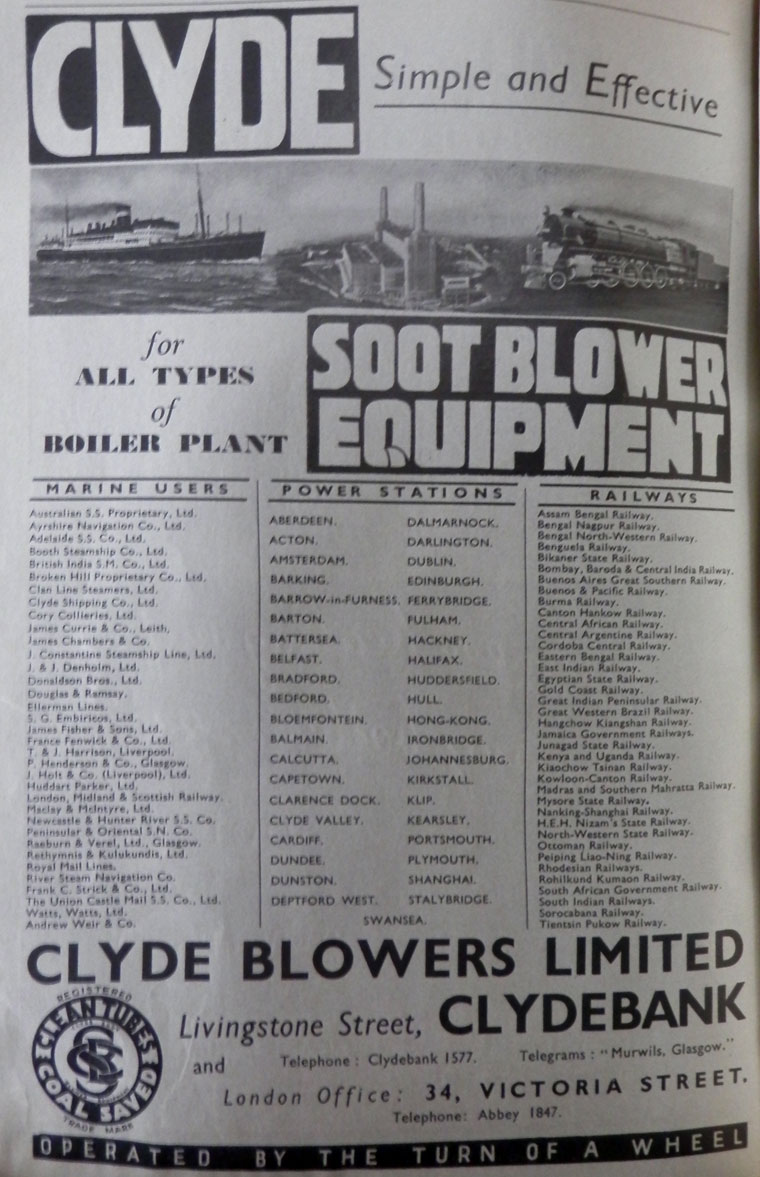 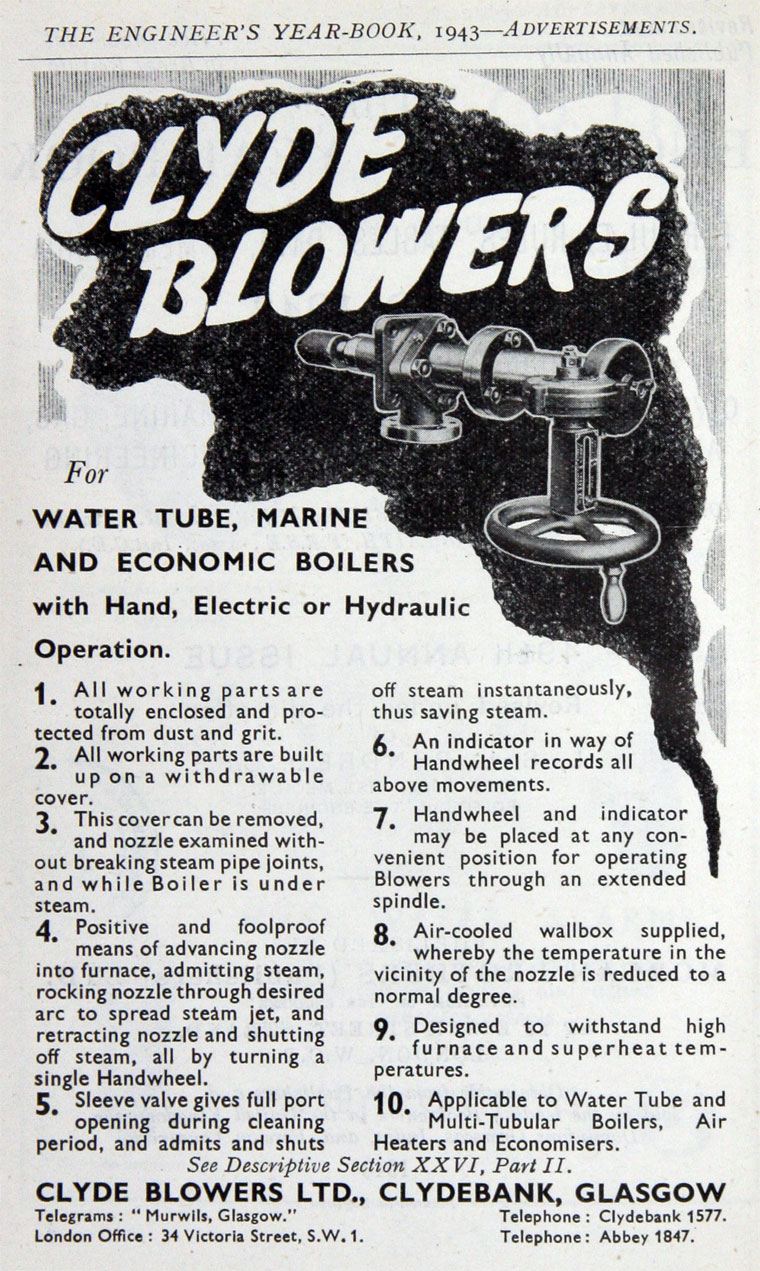 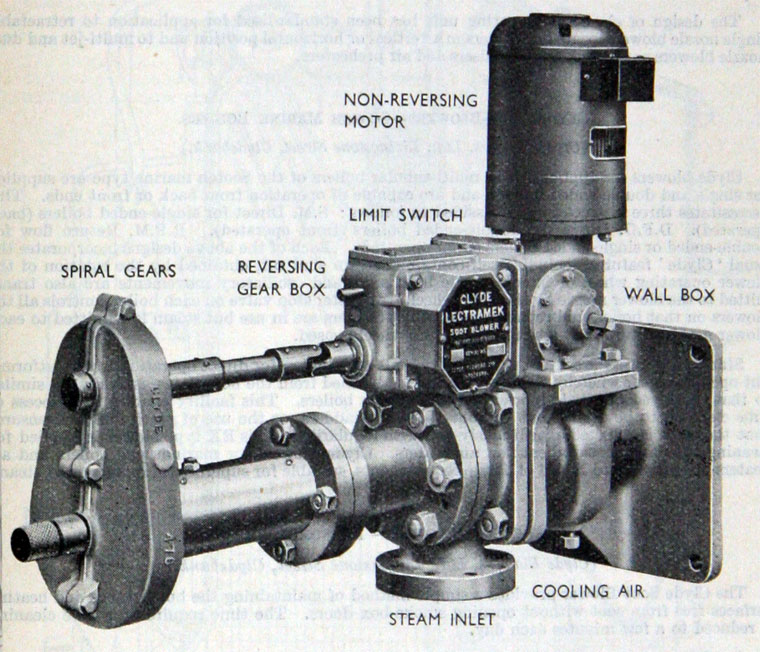 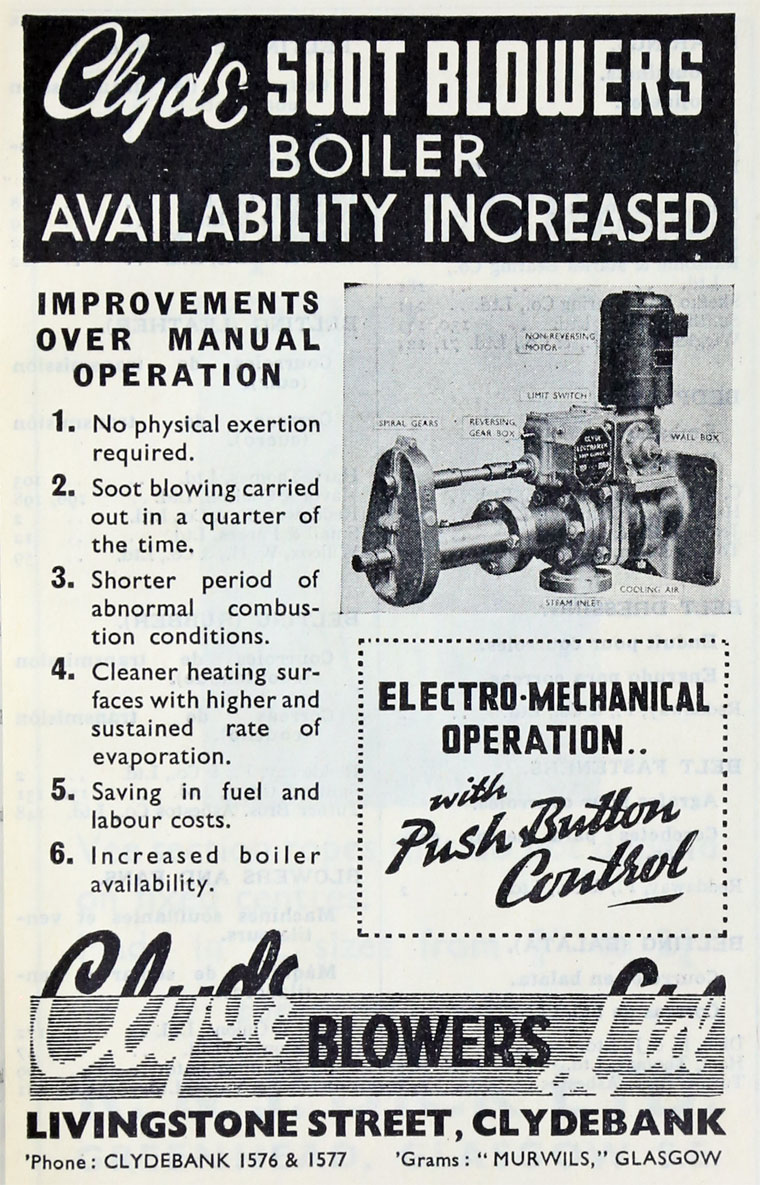 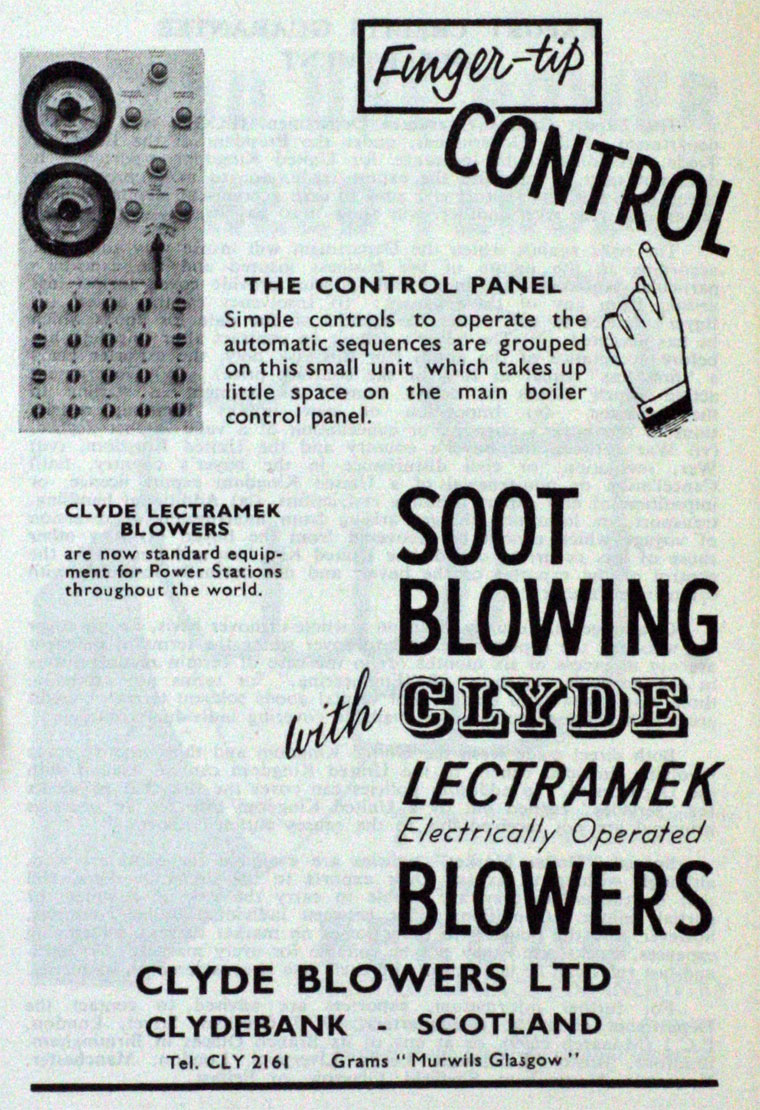 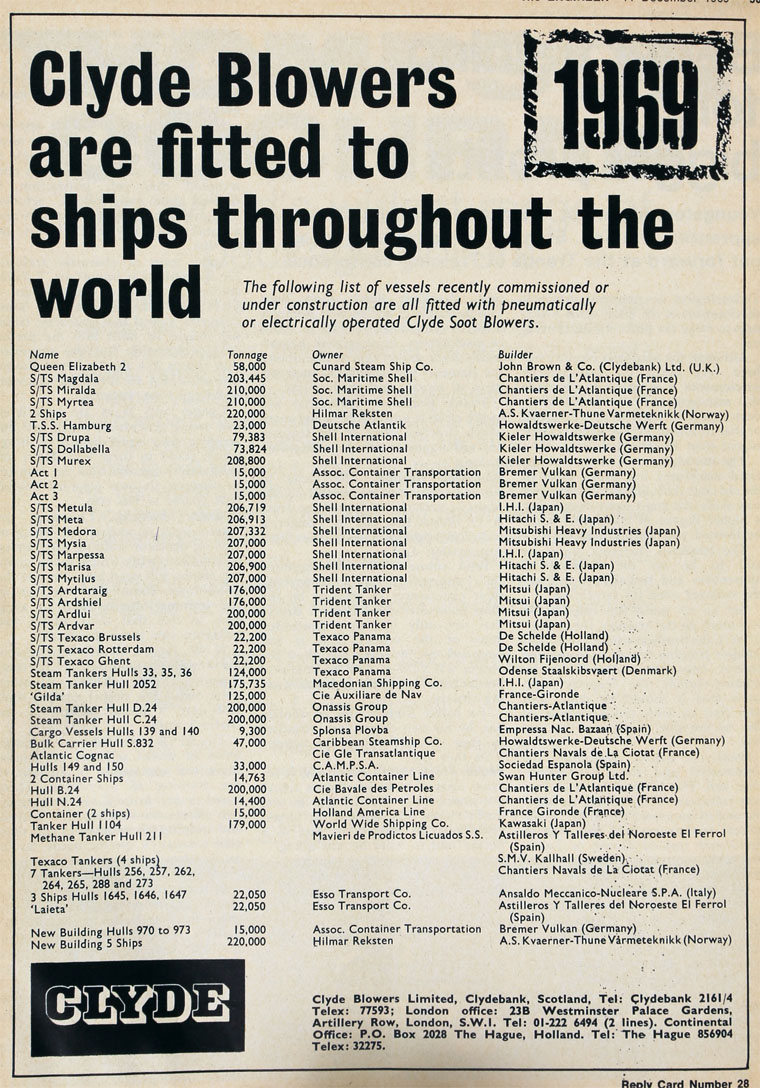 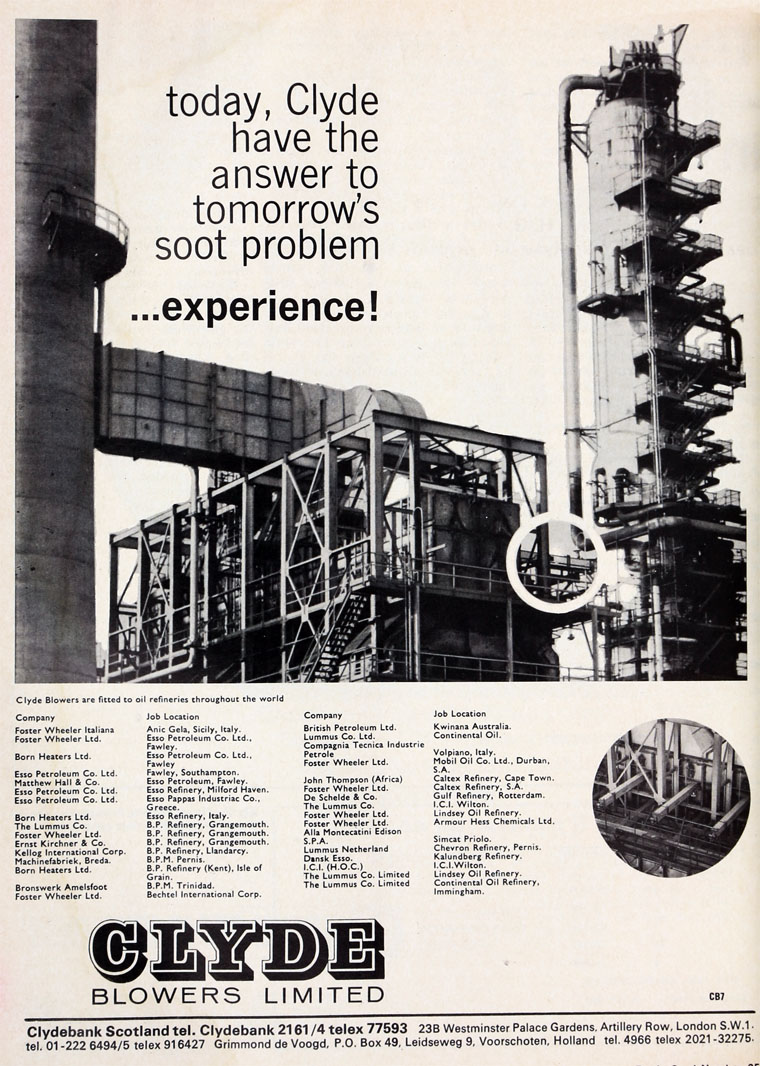 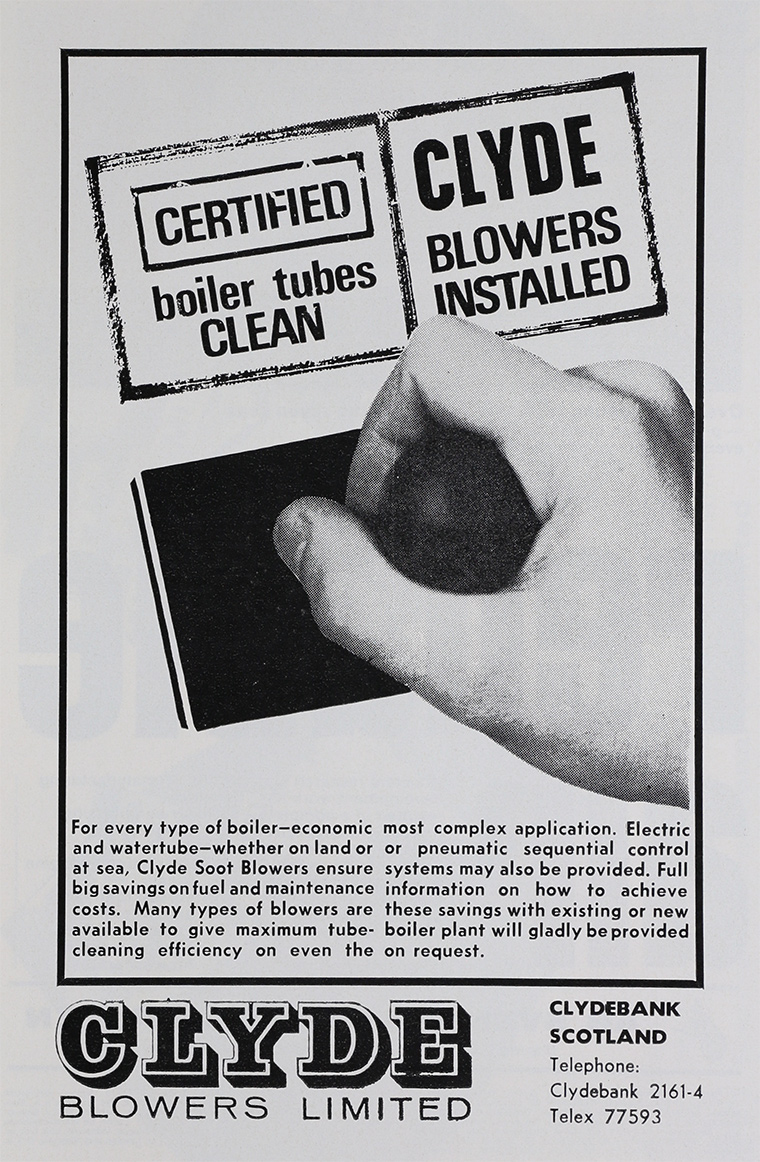 1992 Jim McColl, a one time Weir Group apprentice, bought 29.9 percent of the equity[4] and took charge. Over the next five years he focussed the company, realised peripheral assets and made 7 acquisitions.

1999 Private company - McColl purchased the shares which had fallen substantially after the crisis in Asia.

2008 Clyde Union Pumps was formed by the merger of Clyde Pump and Union Pumps in November 2008 when the diverse portfolio of technologies, process knowledge and engineering expertise of both businesses were brought together. It incorporates the product heritage of Weir Pumps, Union Pump, Mather and Platt, DB Guinard Pump and David Brown Pumps