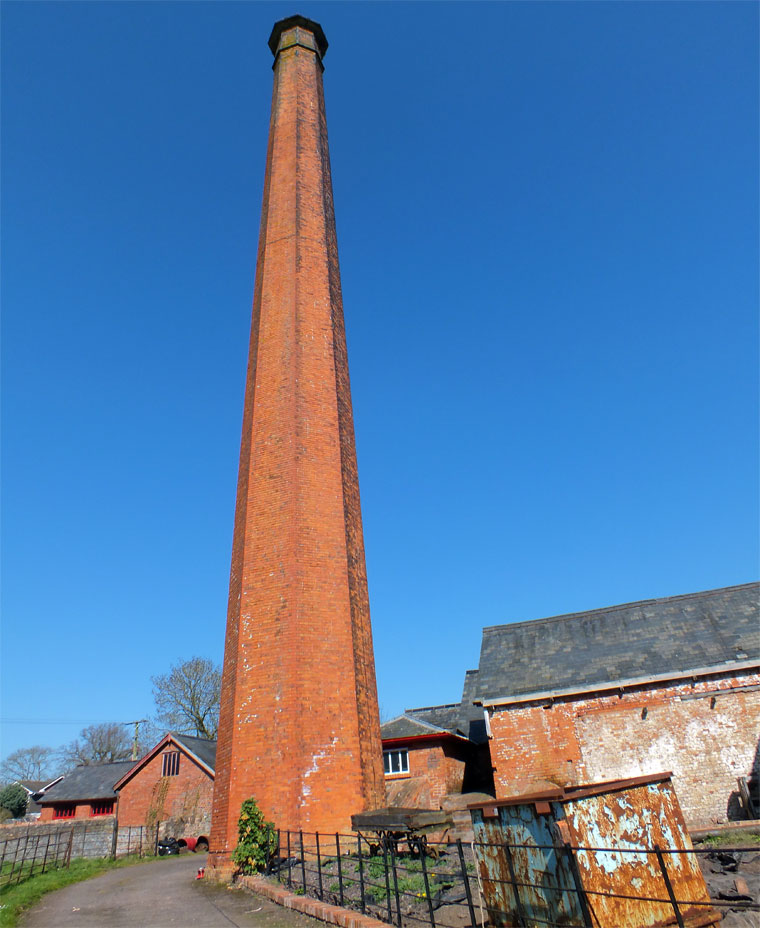 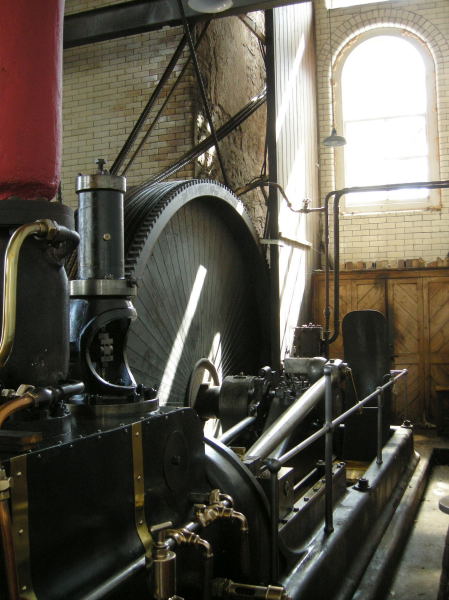 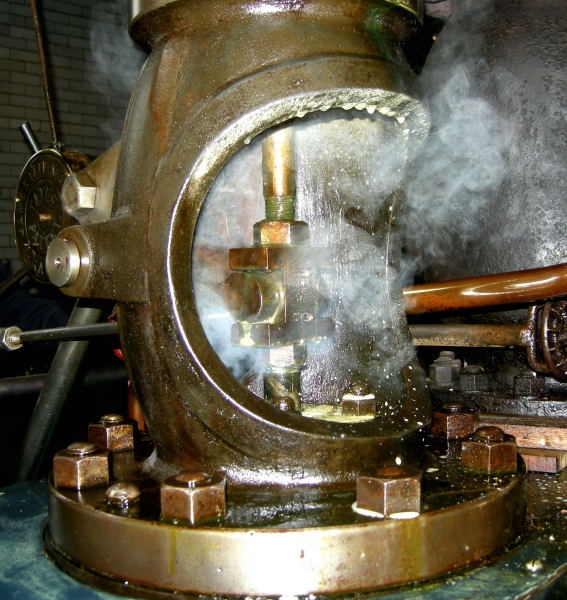 Warming the Pollit and Wigzell engine ready for running 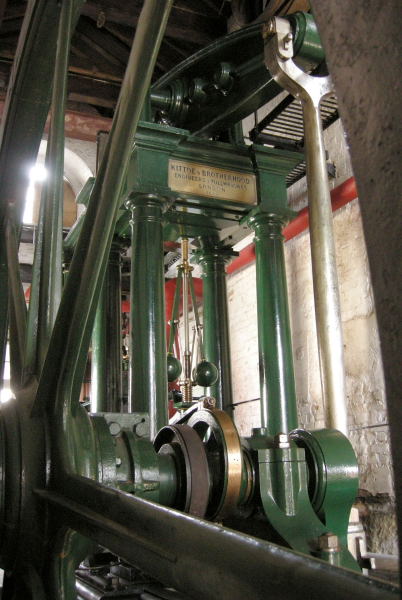 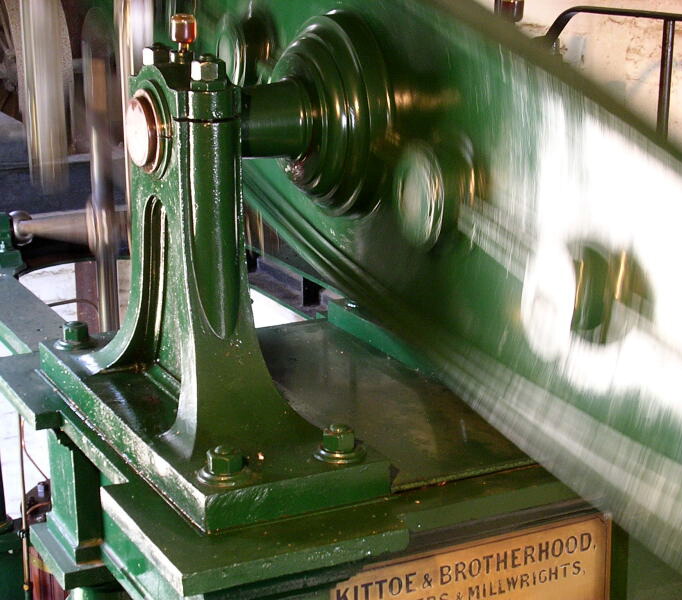 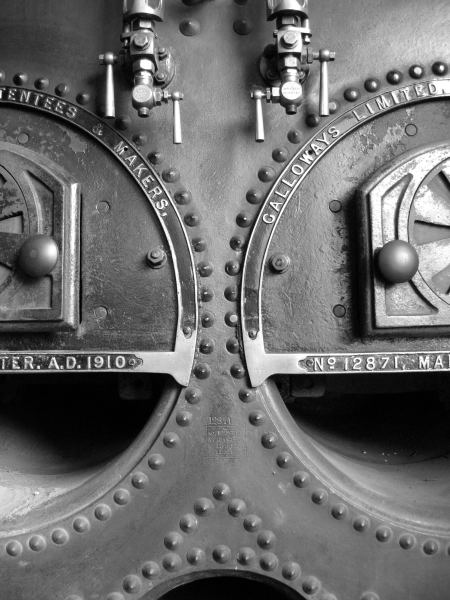 Coldharbour Mill in Uffculme, Devon, plays an important role in education, especially in areas concerned with the Industrial Revolution.

Of particular interest are the various forms of power used to drive the Mill's machinery, with a large water wheel and a Pollitt and Wigzell steam engine. A number of other engines can be seen running, including a superb beam engine by Kittoe and Brotherhood.

The steam engine from the old Albion Brewery, Whitechapel is held at Coldharbour Mill.[1]