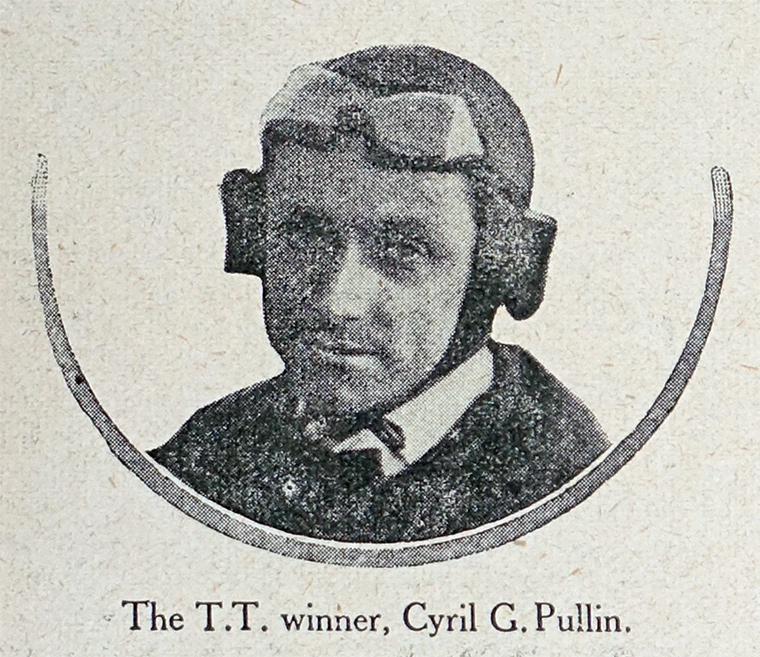 1914 First place in the Isle of Man TT race (senior class) on a Rudge.

In the 1920's he developed the Ascot car and had various helicopter engine patents.

In 1925 he developed the Powerwheel, a single cylinder rotary engine in the hub of a motorcycle wheel, including clutch and drum brakes. His sister was married to Stephen Leslie Bailey, a then prominent engineer at Douglas Motors, and many of his patents were filed under the name of that company.