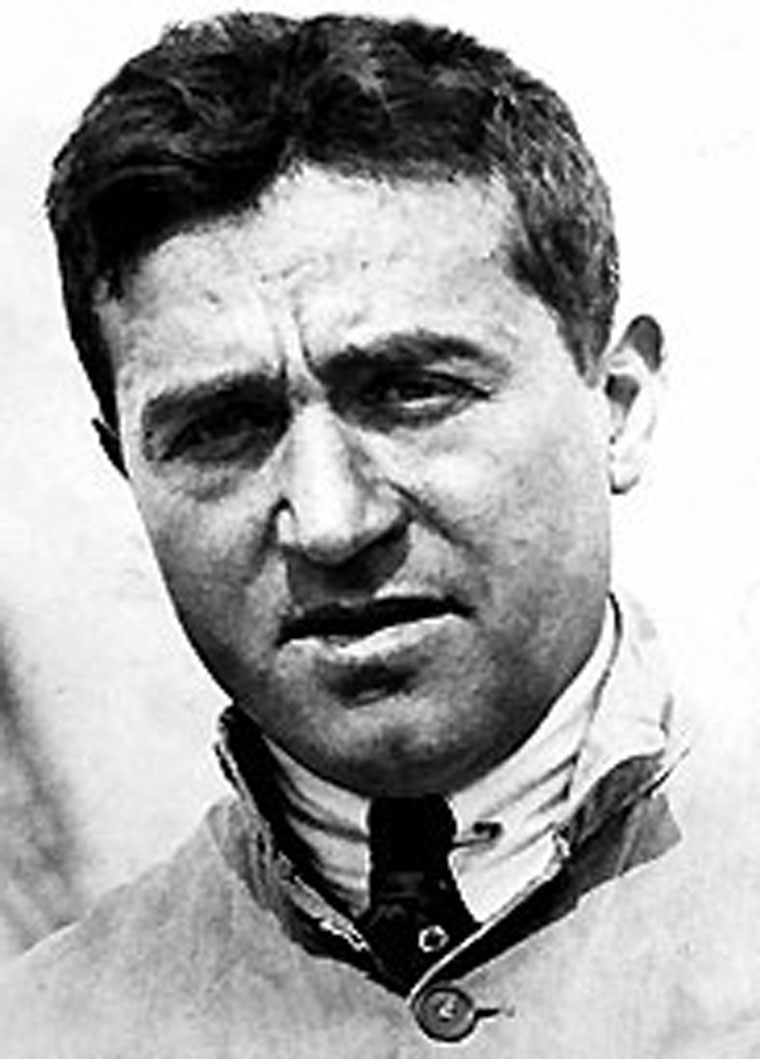 Raised in England from the age of two, he began racing there starting in 1907.

He took part in the Montagu Cup the very first race of the now historic Brooklands track. He set a record of 95.7 mph in a half-mile run a few years later.

After competing in Grand Prix motor racing in Europe, including the 1913 French Grand Prix, he went to the US.

Dario Resta was killed in 1924 at the age of 40 when his racecar crashed at the Brooklands racecourse in England while trying for a new land speed record. Resta was driving a Sunbeam when a security belt on his car broke which in turn punctured Resta's tire sending him out of control.

This accident also hospitalized his riding-mechanic, Bill Perkins, causing him to miss the San Sebastian Grand Prix a few weeks later. Perkins was Sunbeam driver Guinness's regular mechanic and so was substituted by Tom Barrett. Guinness suffered a serious crash during this race, in which Barrett was killed. This crash led to the end of the practice of carrying riding-mechanics during races.