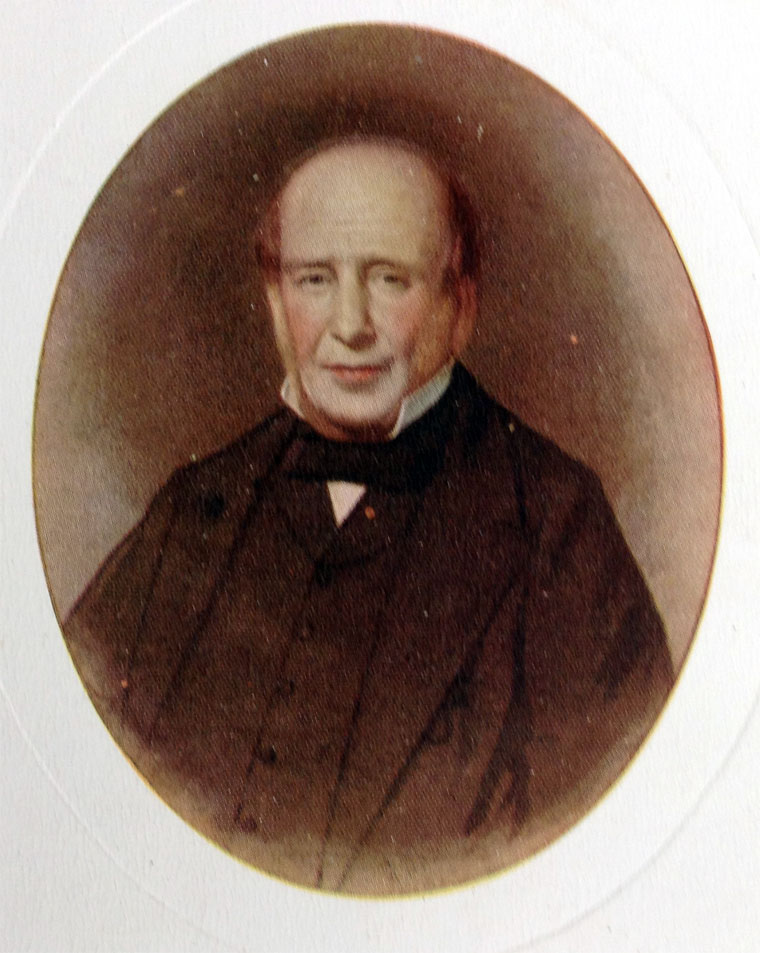 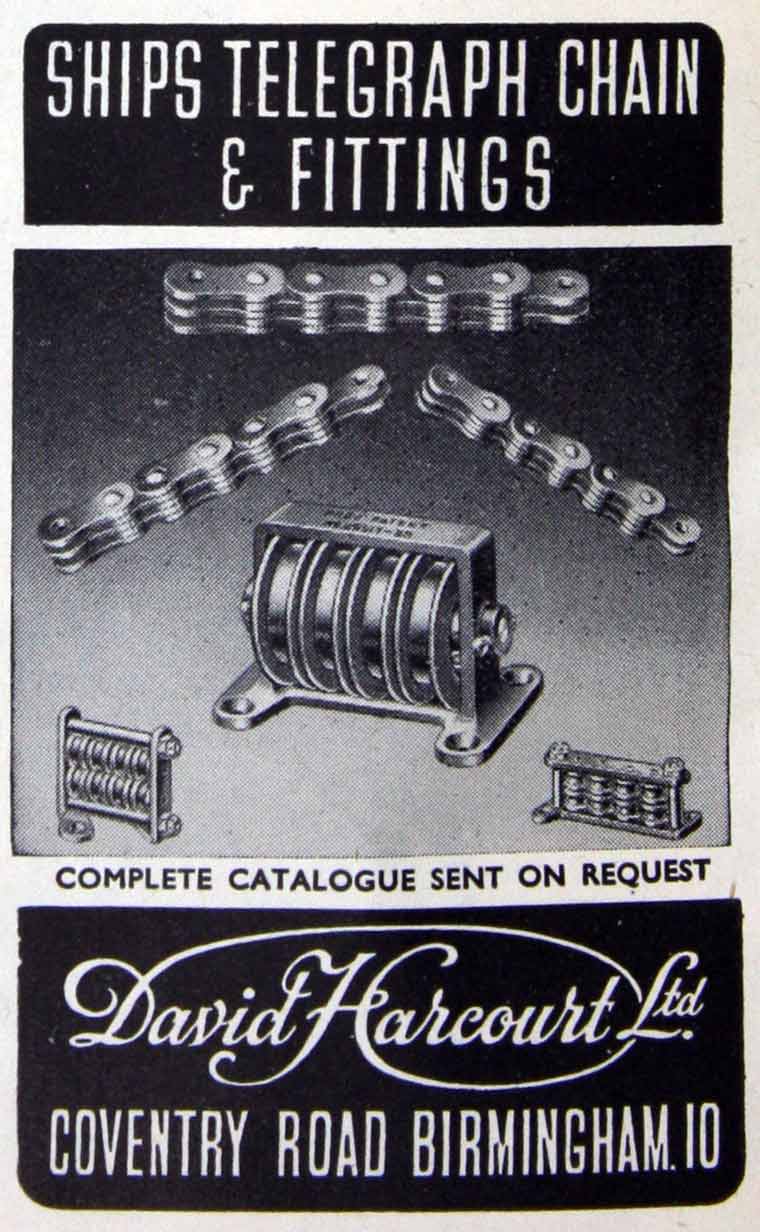 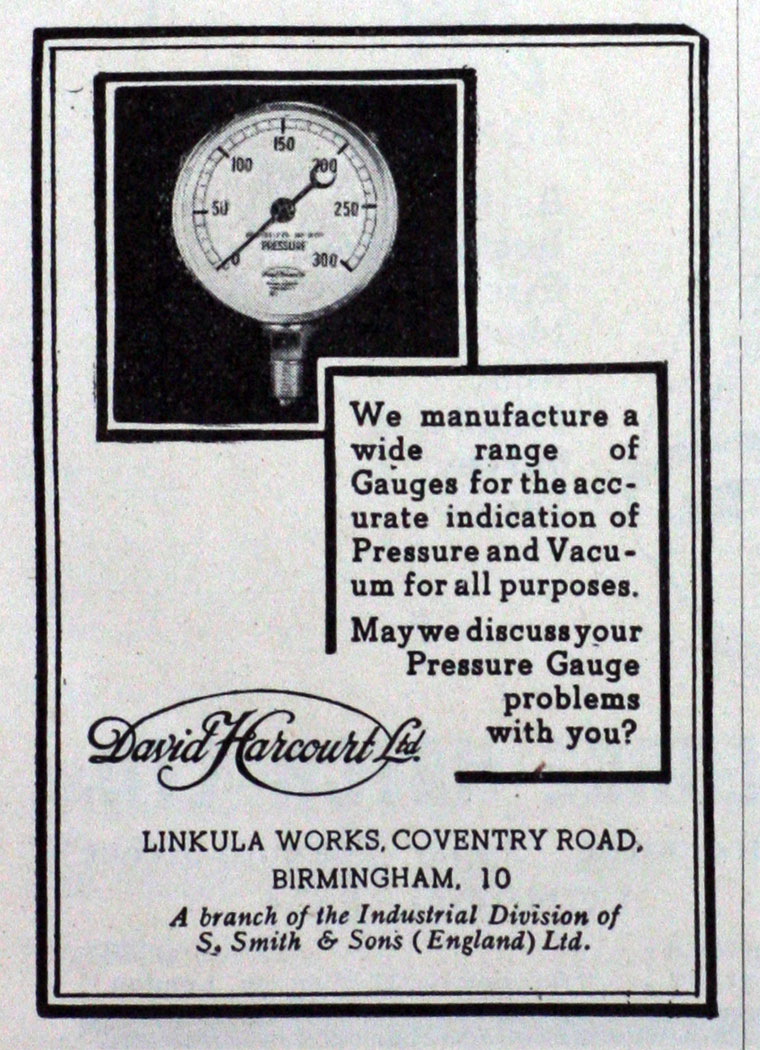 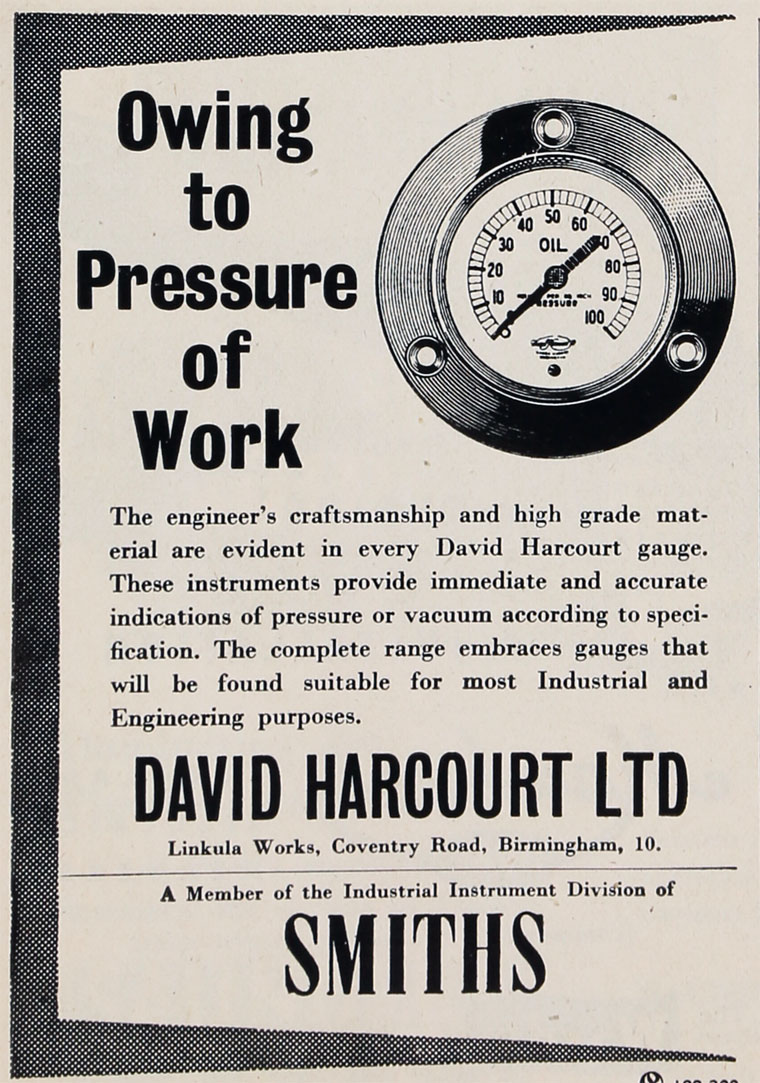 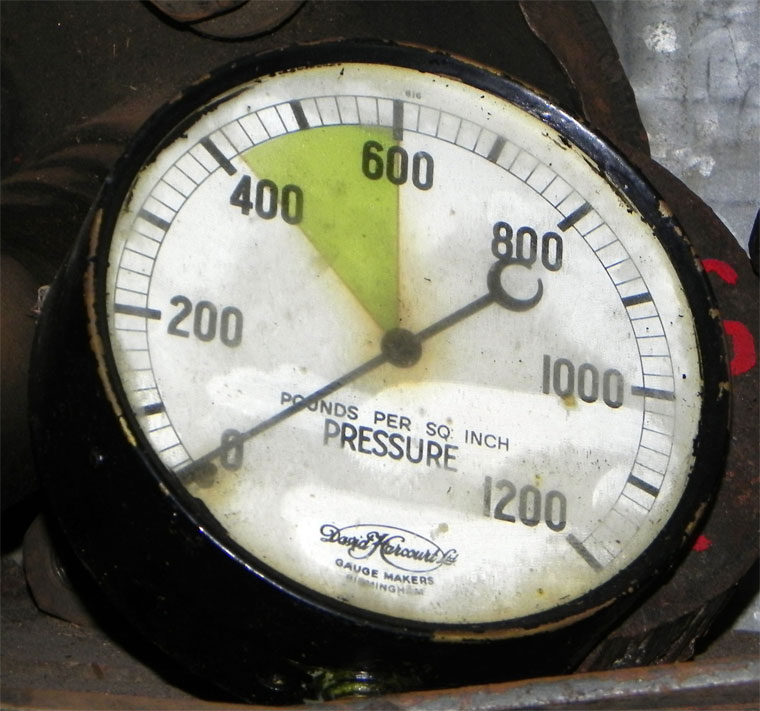 Initially made Ship's Telegraph Chains and developed into manufacturing Pressure Gauges. These were manufactured for submarines during World War II.

Edgar Harcourt and Bernard Harcourt inherited and ran the business until it amalgamated with Smith's Clocks, who became Smith's Industries and took over.

David Harcourt Ltd. made the special oxygen equipment for the conquest of Everest.