Grace's Guide is the leading source of historical information on industry and manufacturing in Britain. This web publication contains 138,041 pages of information and 222,628 images on early companies, their products and the people who designed and built them. 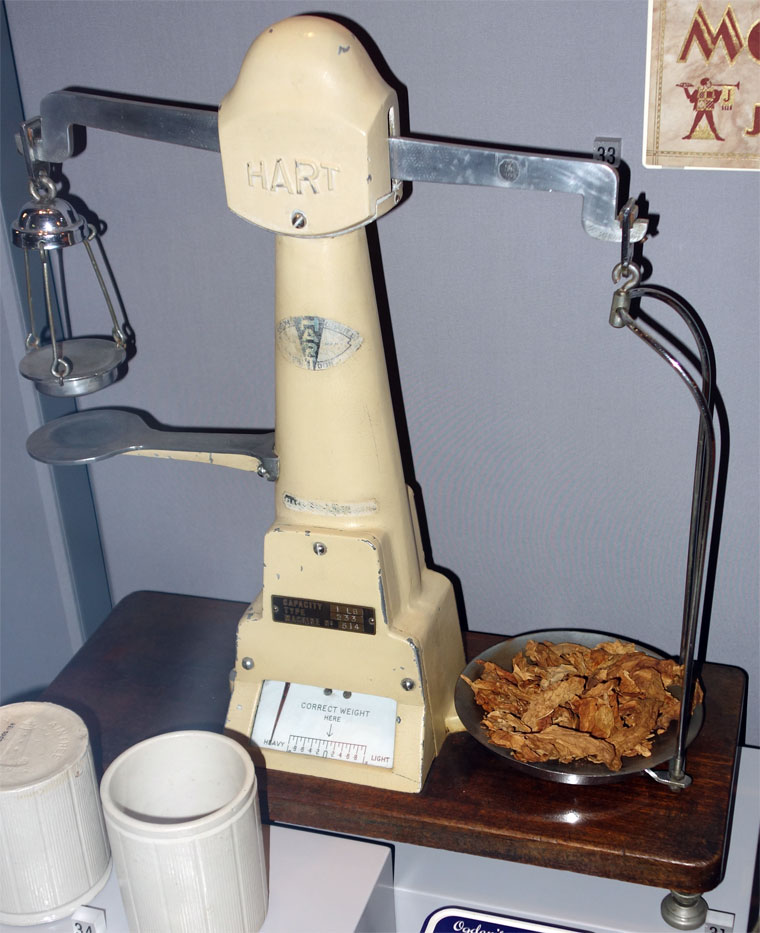 1871 Exhibitor at the Royal Agricultural Show at Wolverhampton of weighing machines. [1]

1876 Exhibitor at the Royal Agricultural Show at Birmingham of weighing machines. [2]

1904 June. Fitting inlet valves driven by same camshaft as exhaust - as designed by R. E. Phillips - in their engines.[3]