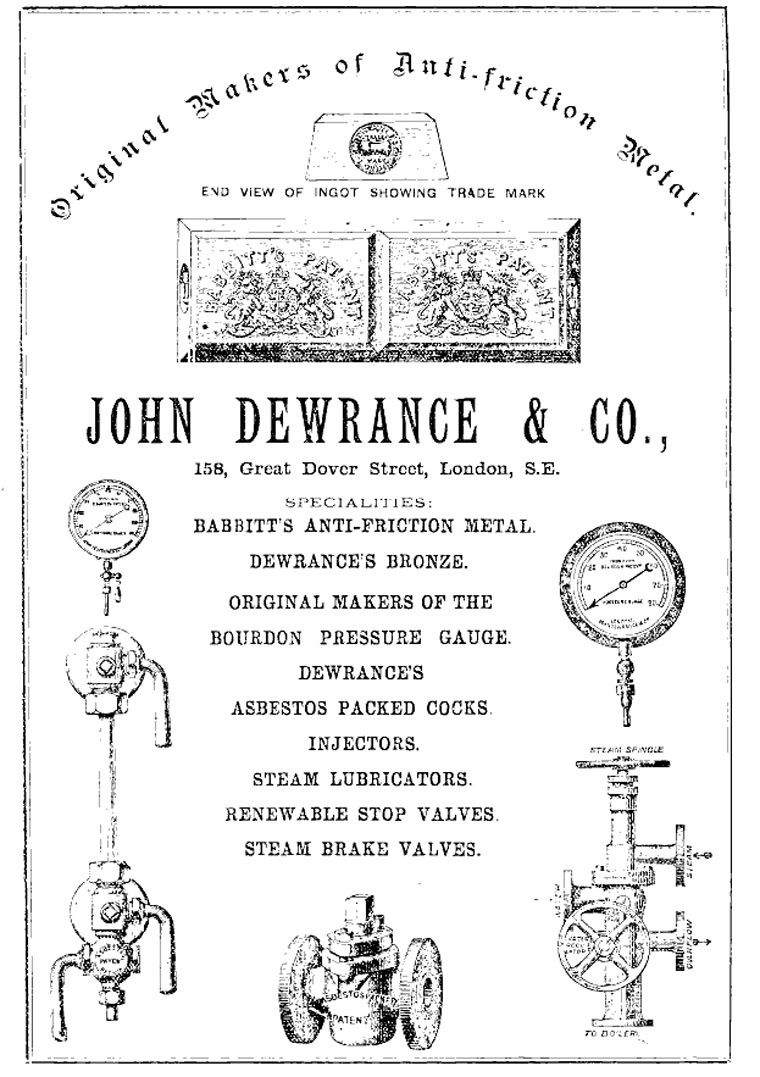 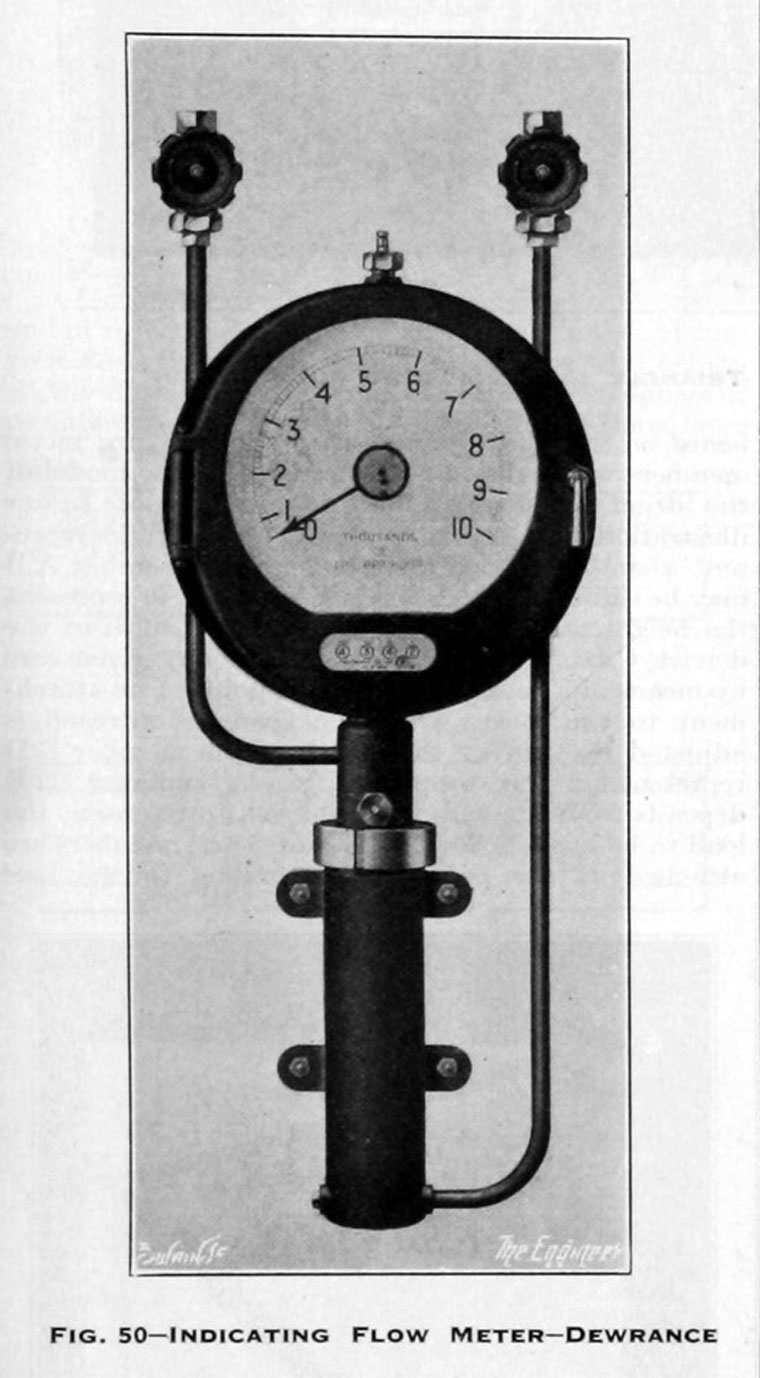 Gauges on Galloway boiler. Exhibit at Manchester's Museum of Science and Industry.