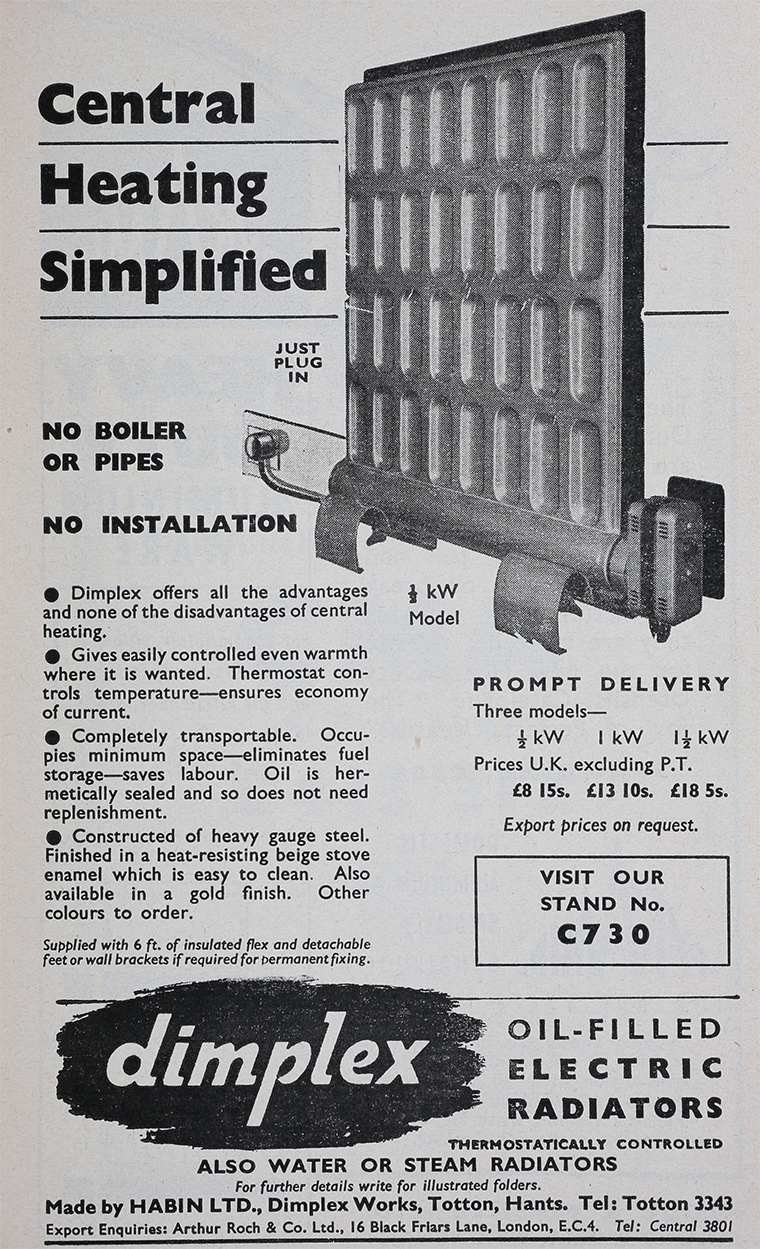 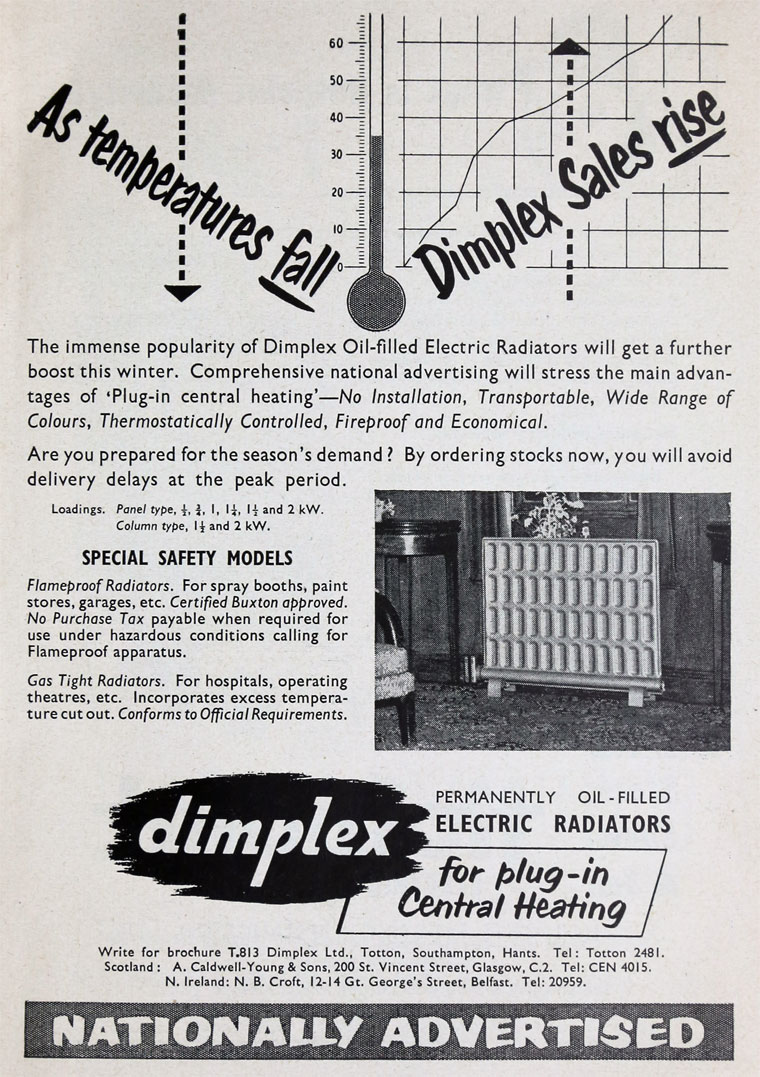 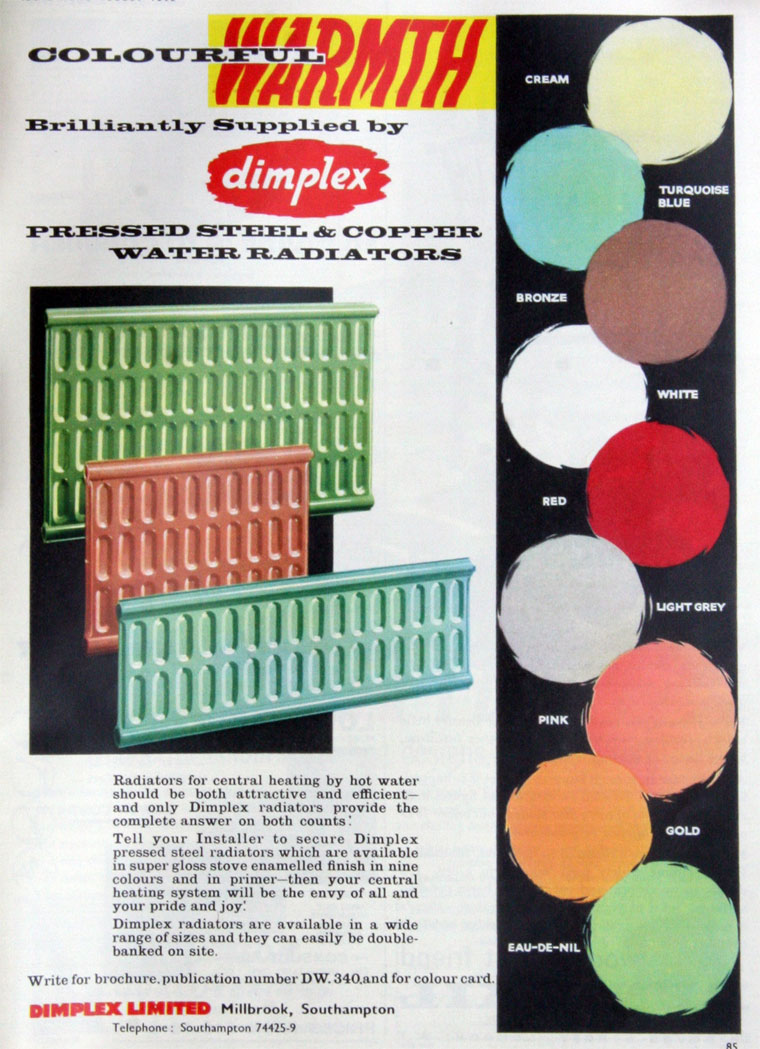 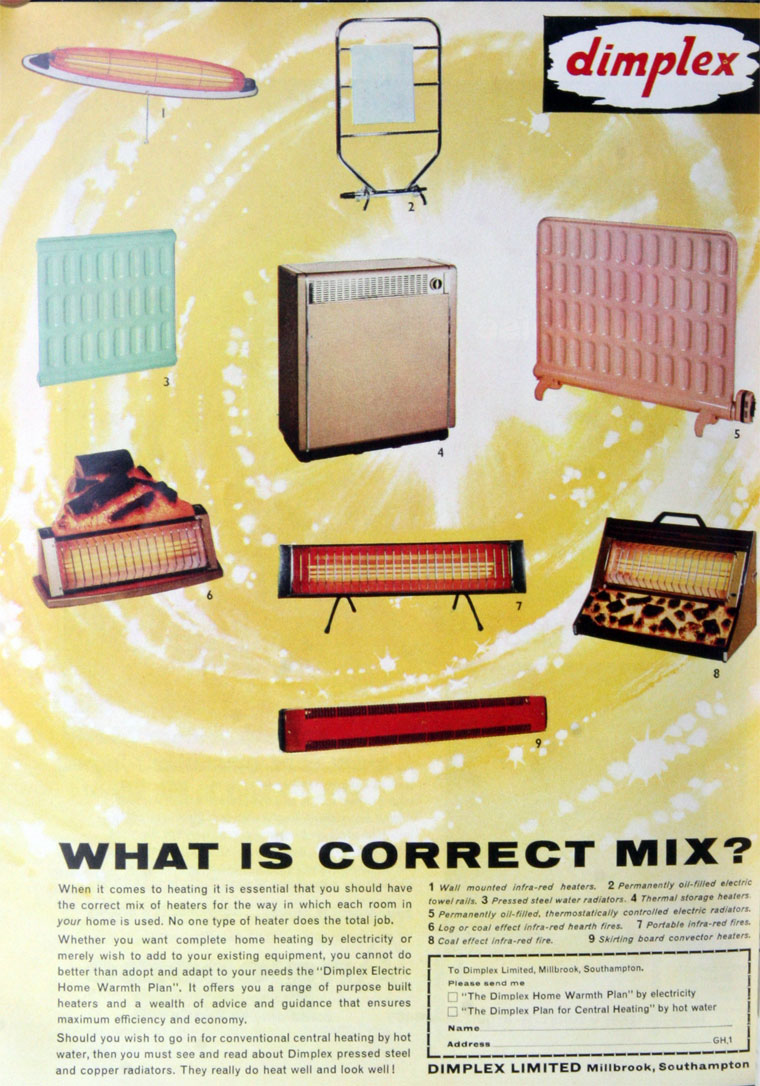 1977 Receivers appointed. Glen Electric bought the company from the receivers and resumed production at Southampton[2].

Part of Glen Dimplex Group a worldwide manufacturer of heating and domestic appliances including Belling and Morphy-Richards.