1954 Dorman Long and Company became a holding company on 2 October. The Holding and Realization Agency sold all of the shares in the company to the public[1]. Dorman, Long (Steel) was one of 3 new operating companies created.

1954 Britannia Works, Middlesbrough became part of Dorman, Long (Steel). Other works transferred to the new operating company were at Acklam, Cleveland, (and the new works at) Lackenby and Redcar[2]

1956 The AGM of Dorman, Long and Co was told about performance of the main subsidiary companies[3] including Dorman Long (Steel) Ltd, which included the Lackenby and Cleveland steel works and blooming mills, and coke ovens at South Bank. 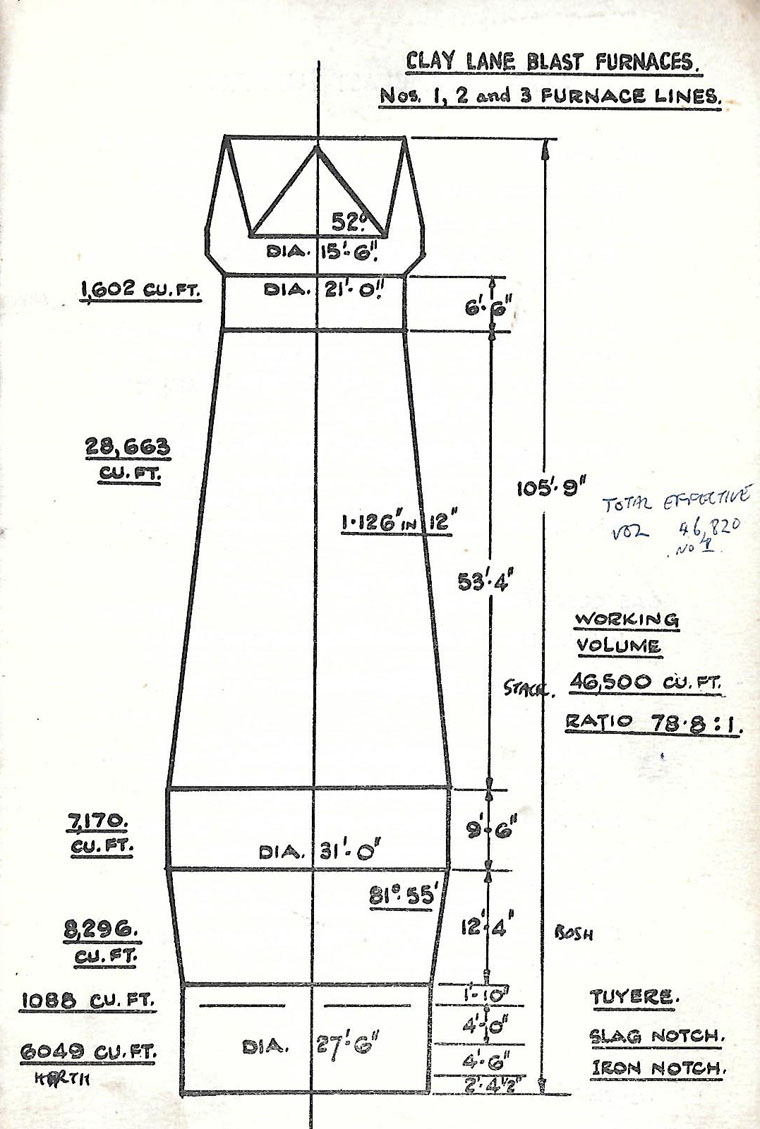 I was part of a Graduate trainee programme being hired in Sept 1964 and spending a year visiting the various departments ( hence the steel- rolling photos) before opting to work in the iron making department. This included time at the sinter plant which instead of having a circular cooler had a cooling bench. The problem was often hot sinter was dumped on cooler sinter and so often some hot sinter went onto the conveyor belt and if not sprayed quickly with water could cause the belt to catch fire! Steelmaking in those days was by open hearth ( prior to Oxygen Steelmaking) and steel was poured into ingots (prior to continuous casting).

I left in December 1967 to join Iron Ore company of Canada in Labrador Canada and later in 1979 returned to Ironmaking with Algoma Steel in Sault Ste Marie and retired in 2005.[4]