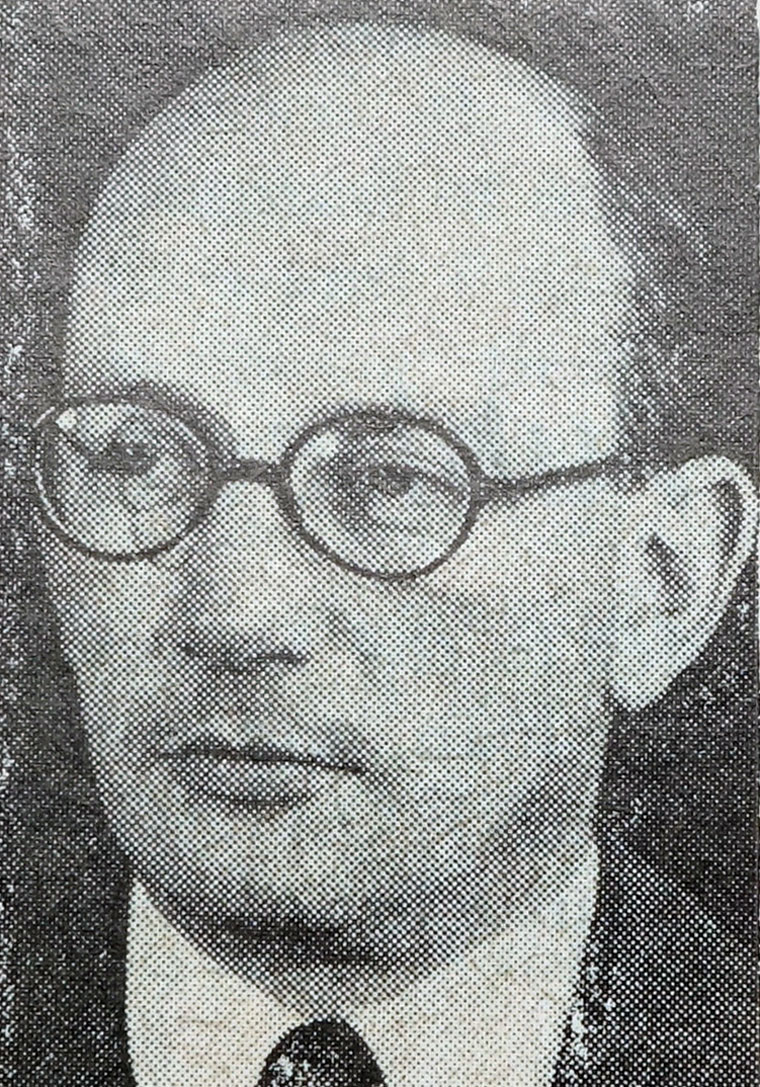 Mr E. M. Price, MA (Member), has been elected to the Board of the English Electric Co. Ltd. He will also be the Managing Director of the newly-formed Power Generation Group, which includes product divisions based on the Company's Rugby, Whetstone and Netherton works.

Elected to serve a second term on this. Institution's Council in June 1965, Mr Price has been with English Electric since 1940. Until his new appointment he was General Manager of the Rugby and Whetstone centres, dealing with steam and gas turbines, nuclear reactors and atomic power projects.

He is also Managing Director of the English Electric, Babcock and Wilcox and Taylor Woodrow Atomic Power Construction Co Ltd. His public commitments include the Chairmanship of the Governors of Rugby College of Engineering Technology.