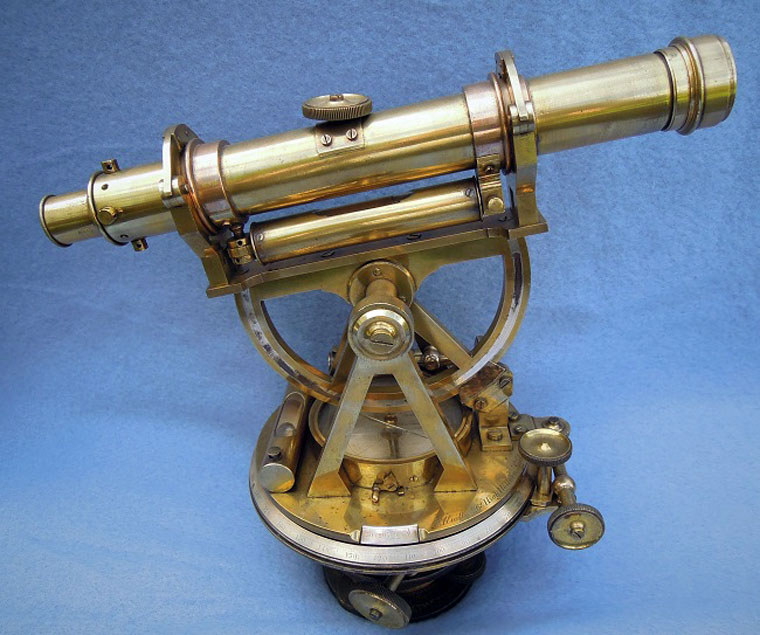 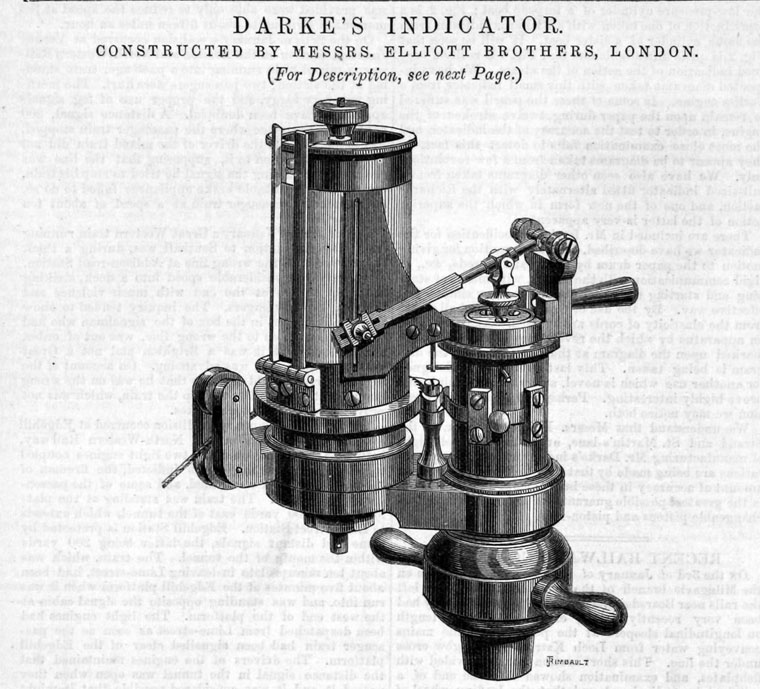 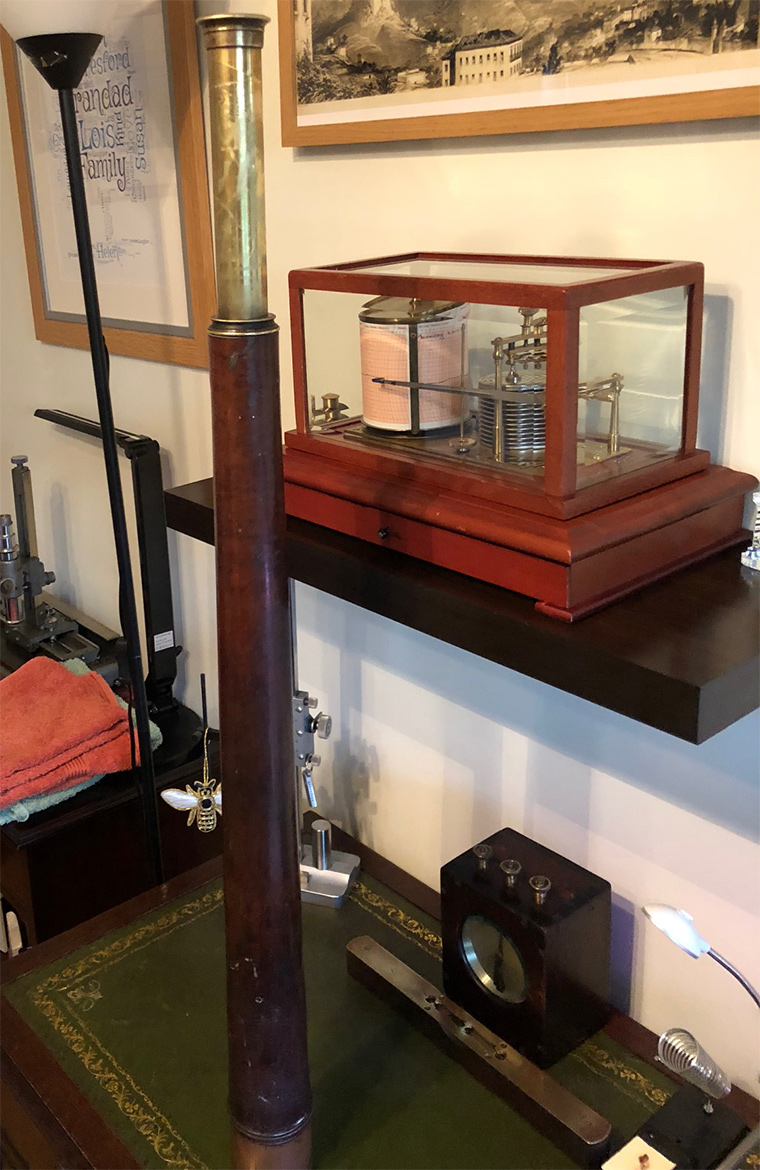 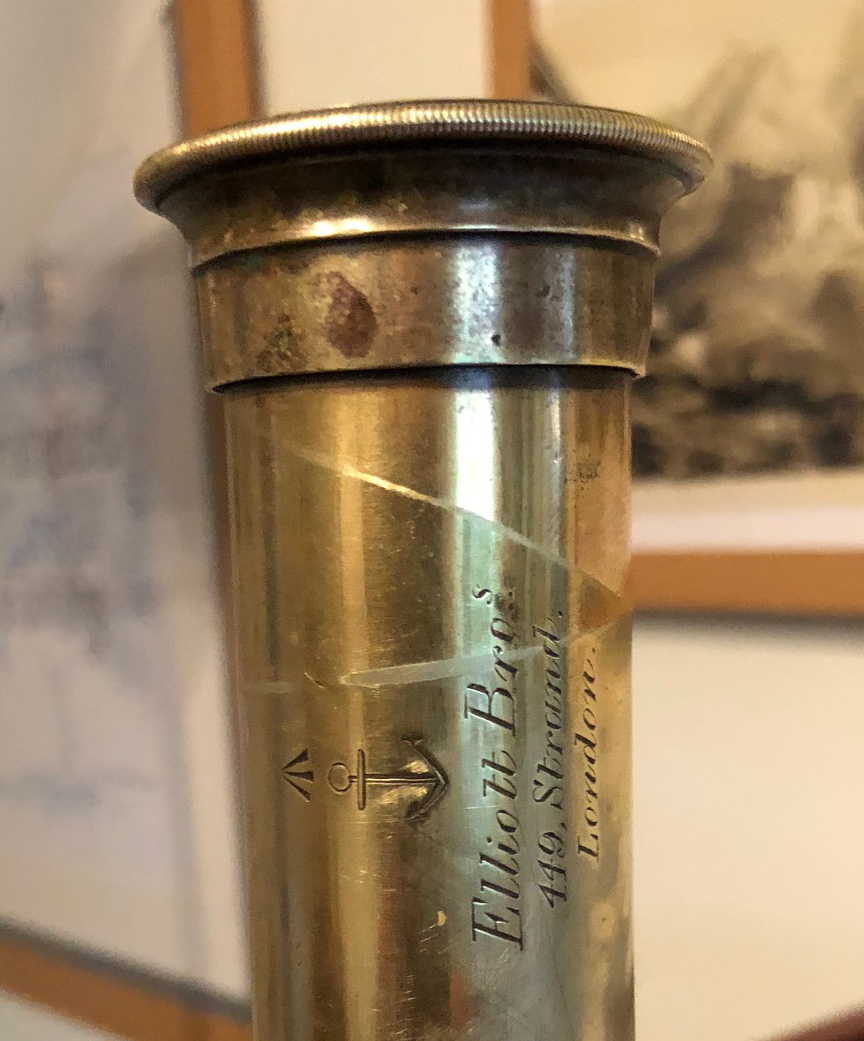 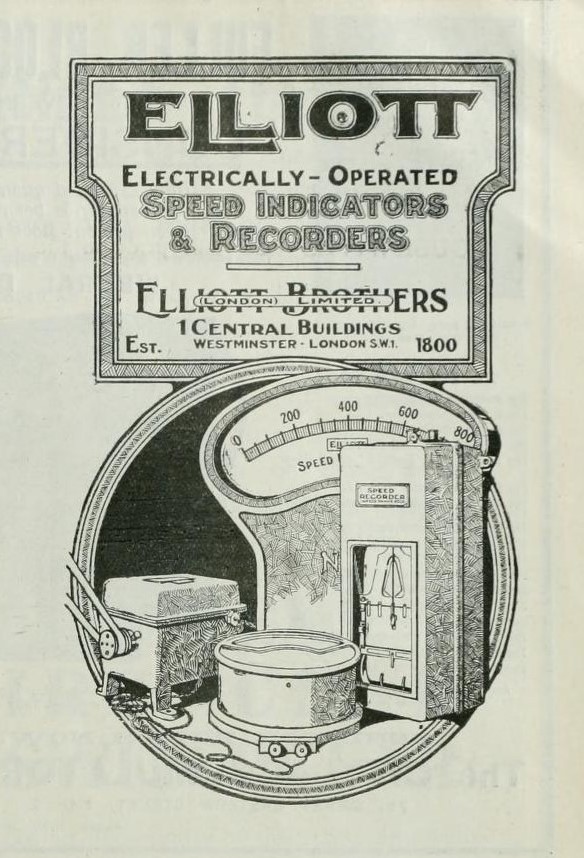 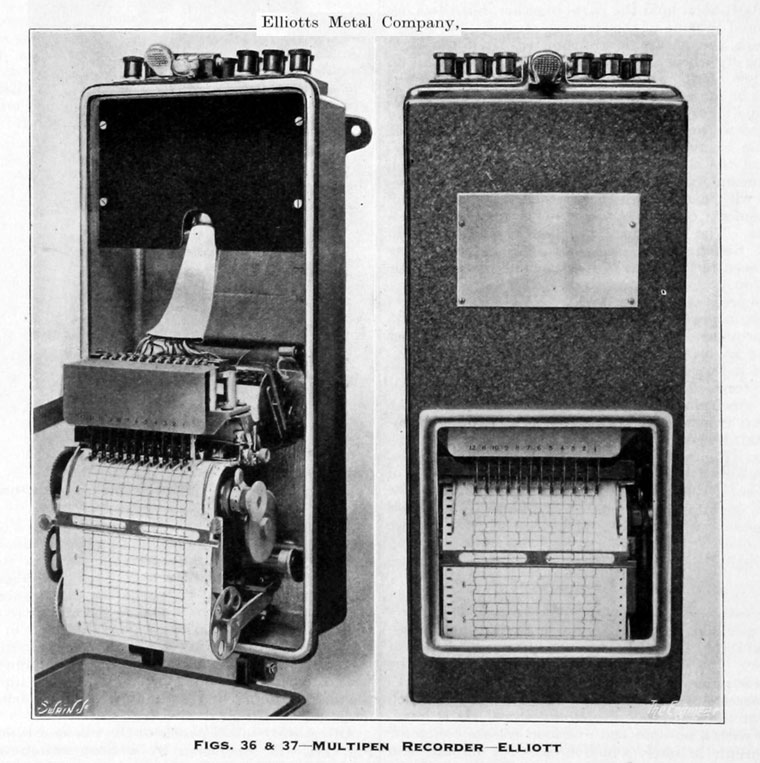 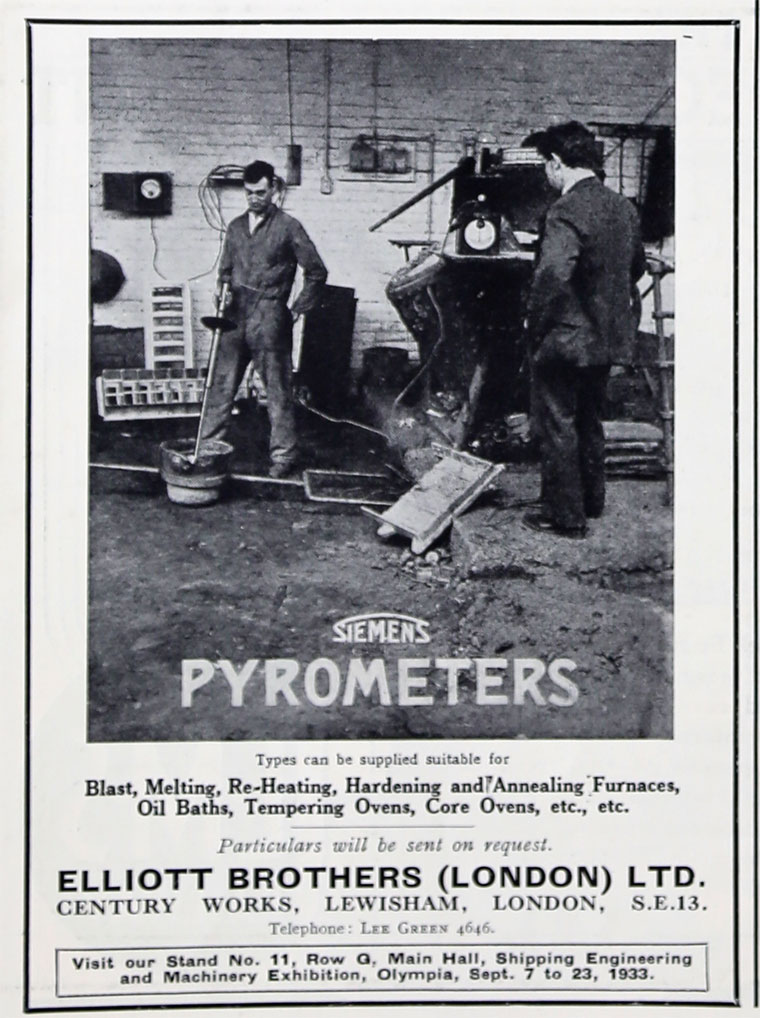 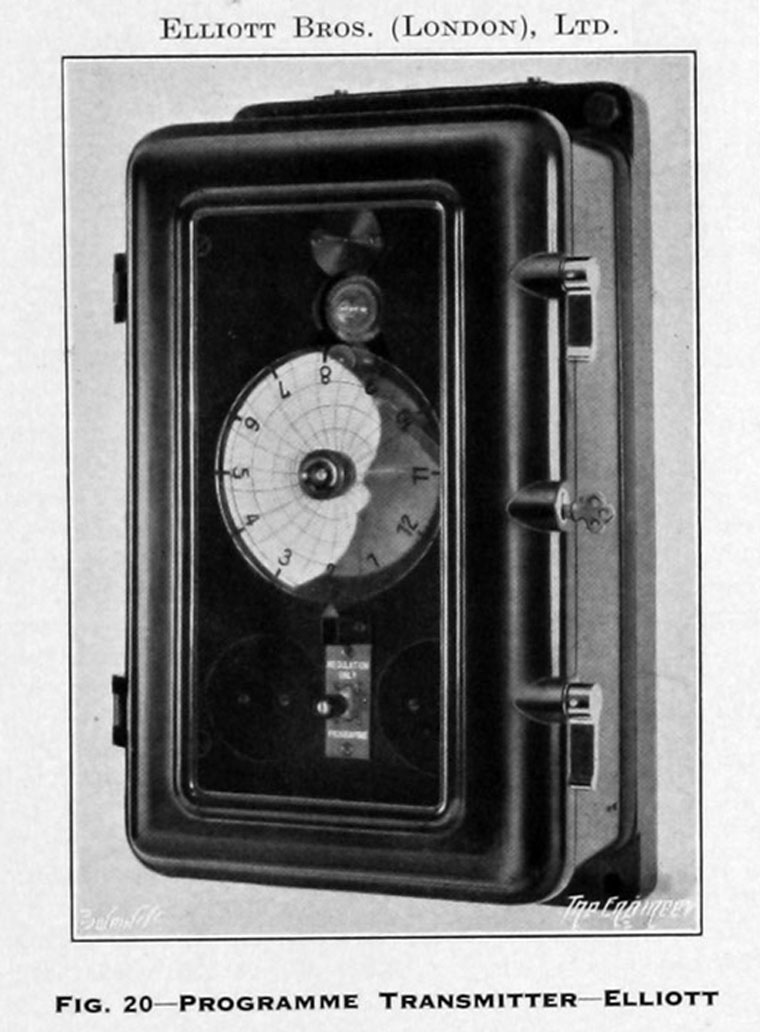 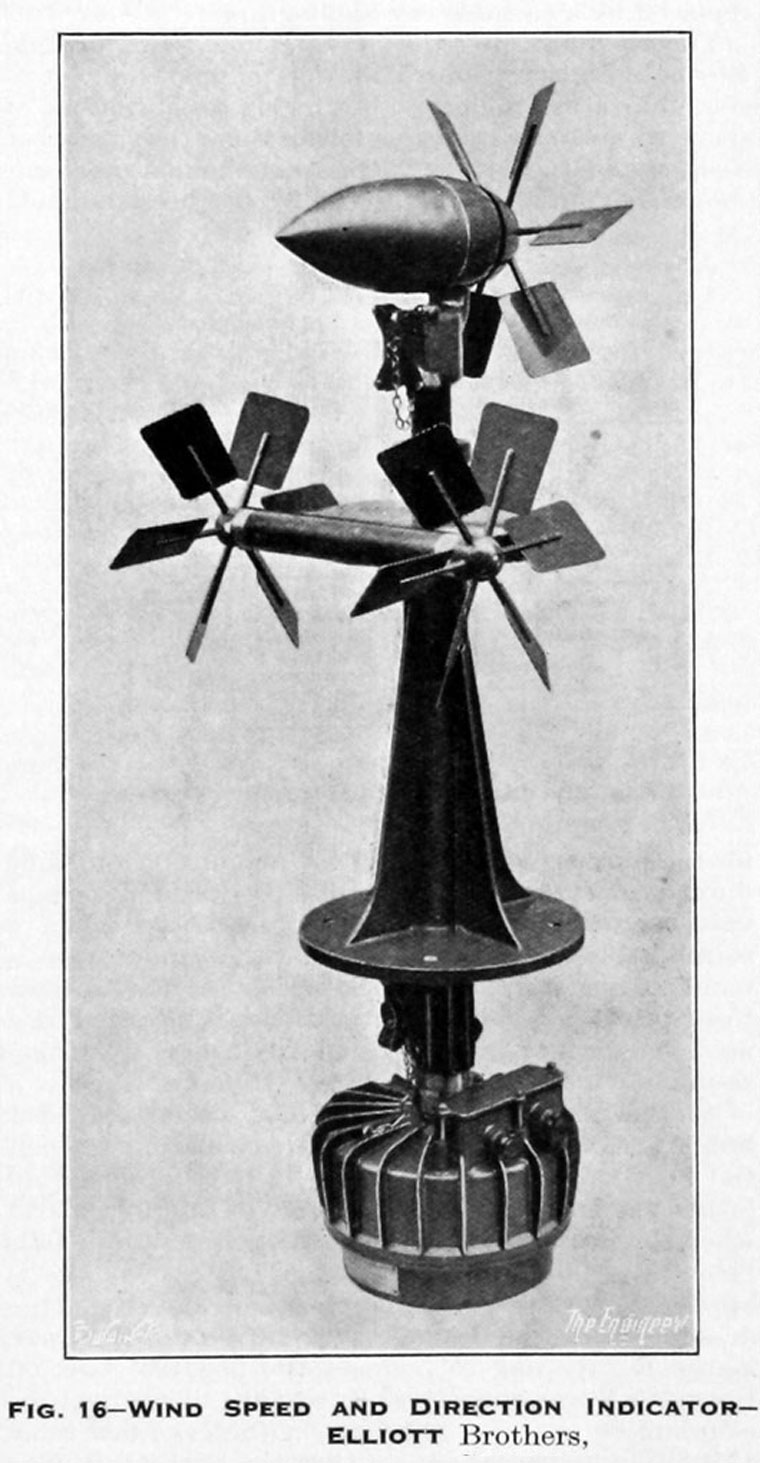 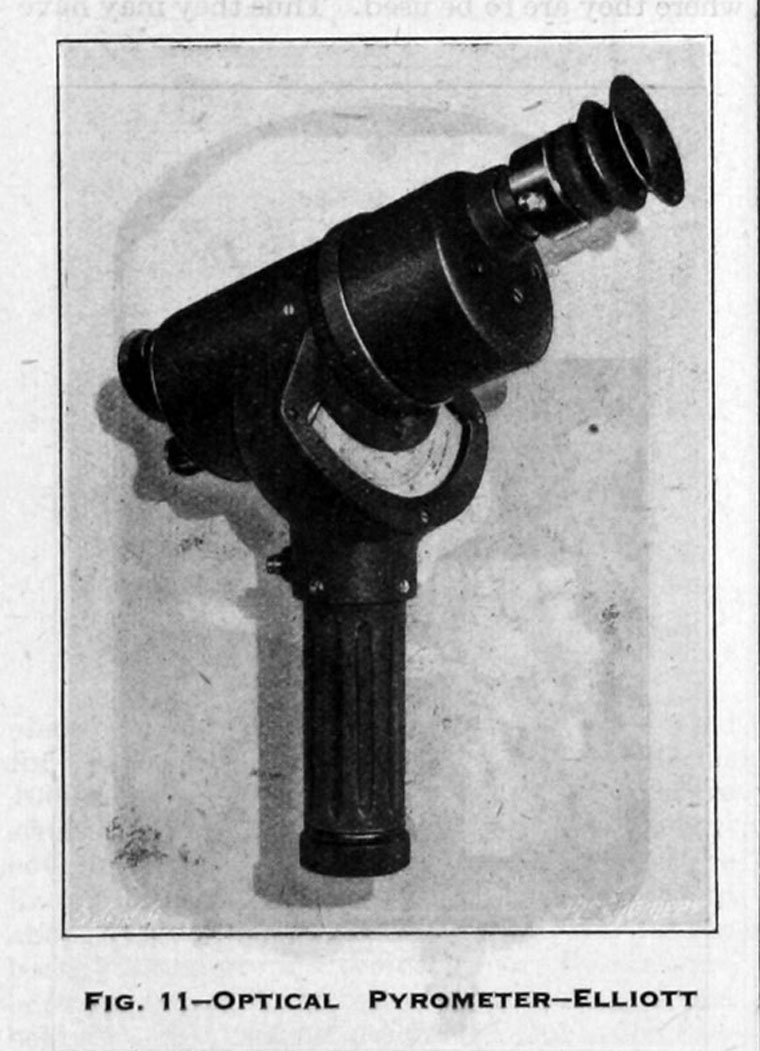 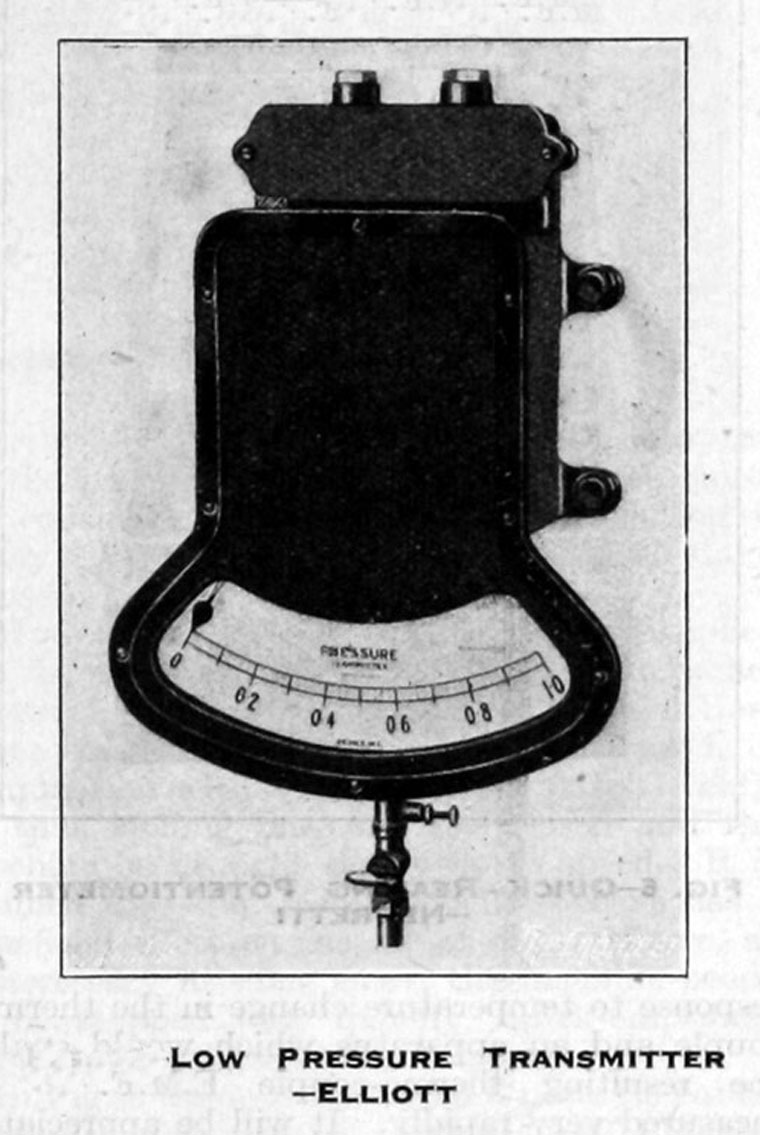 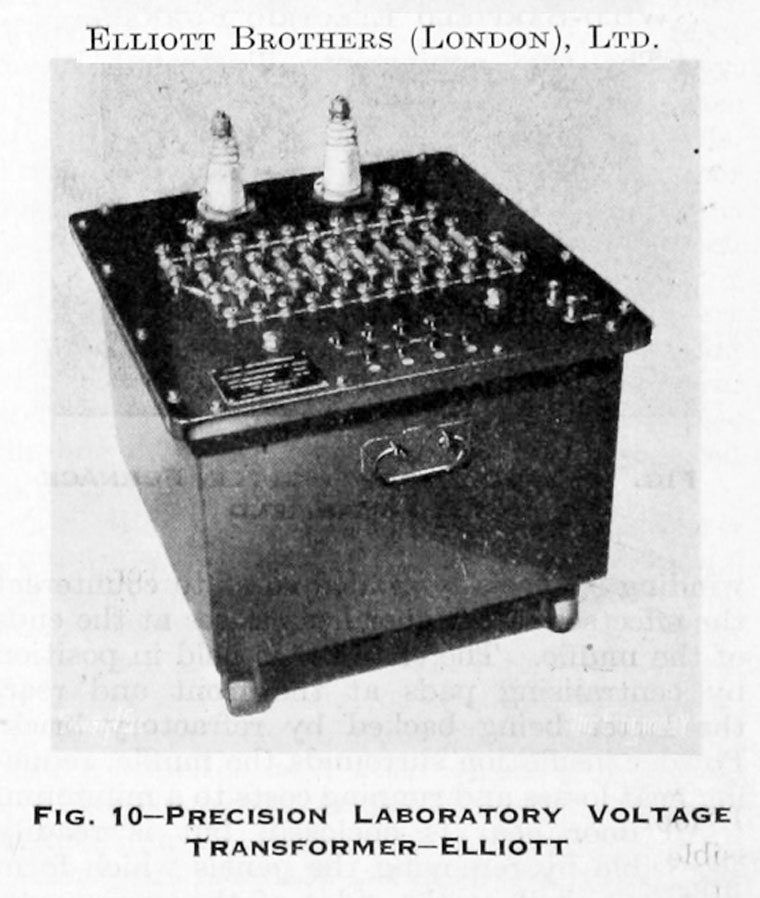 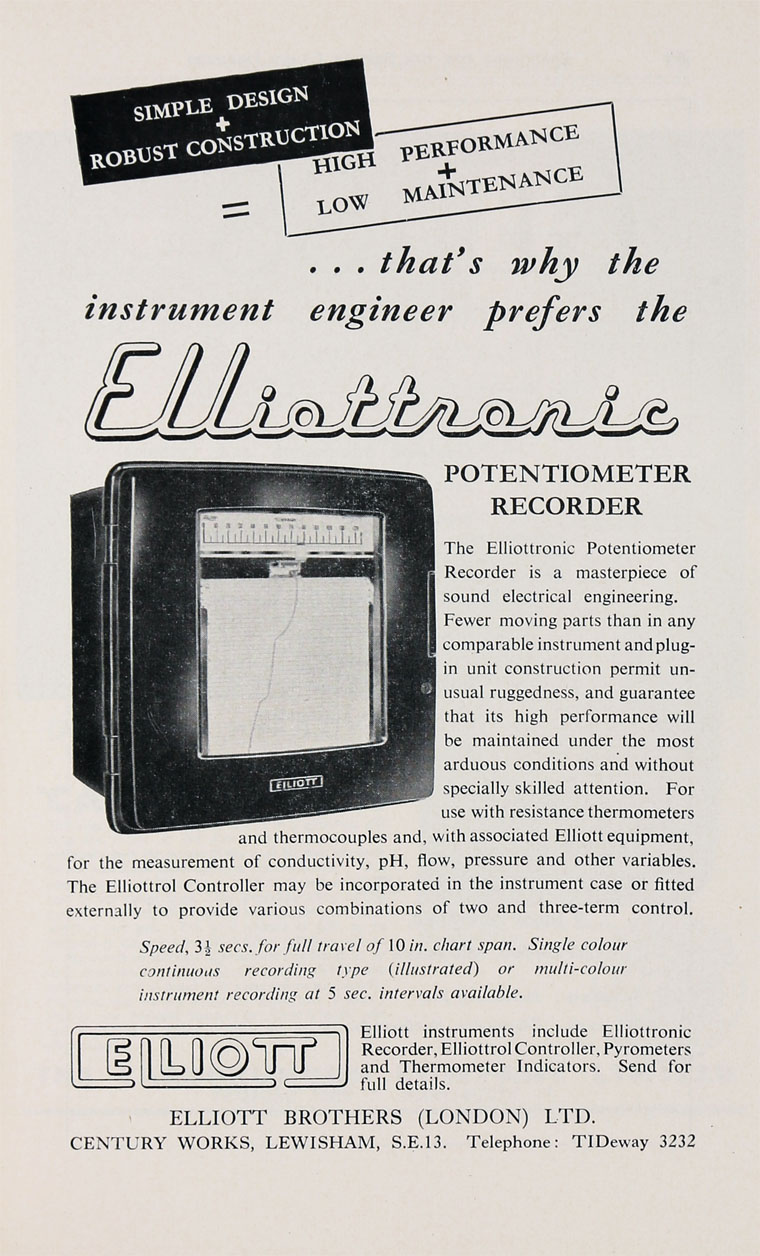 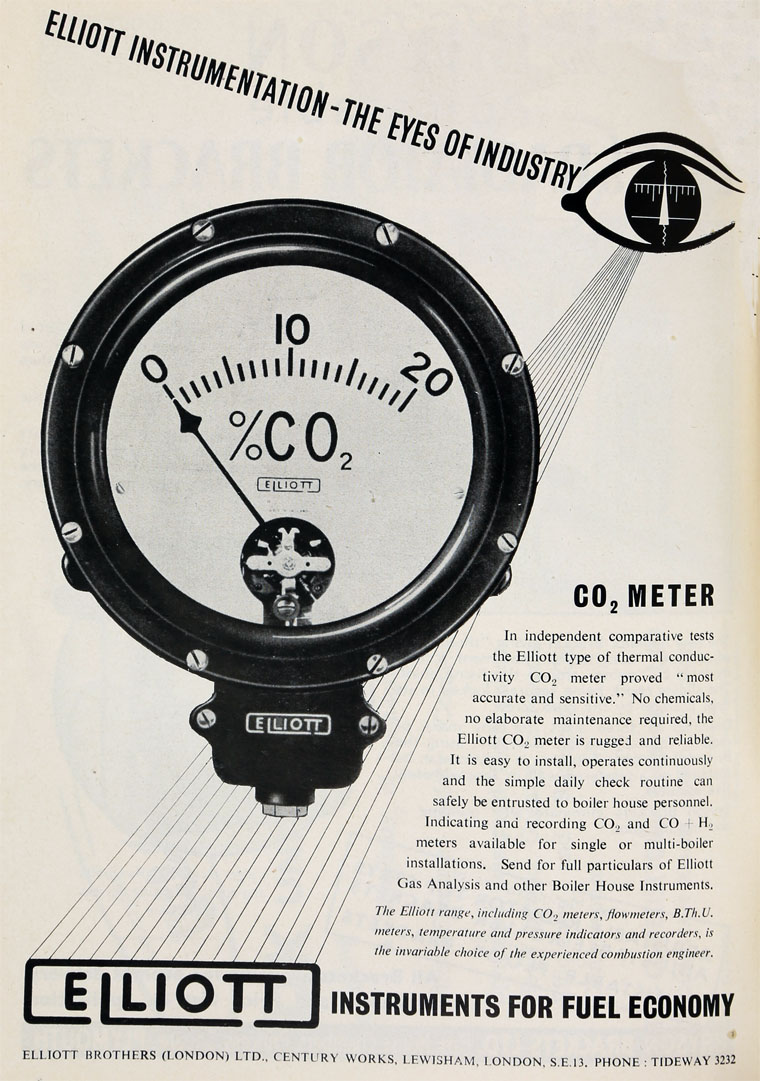 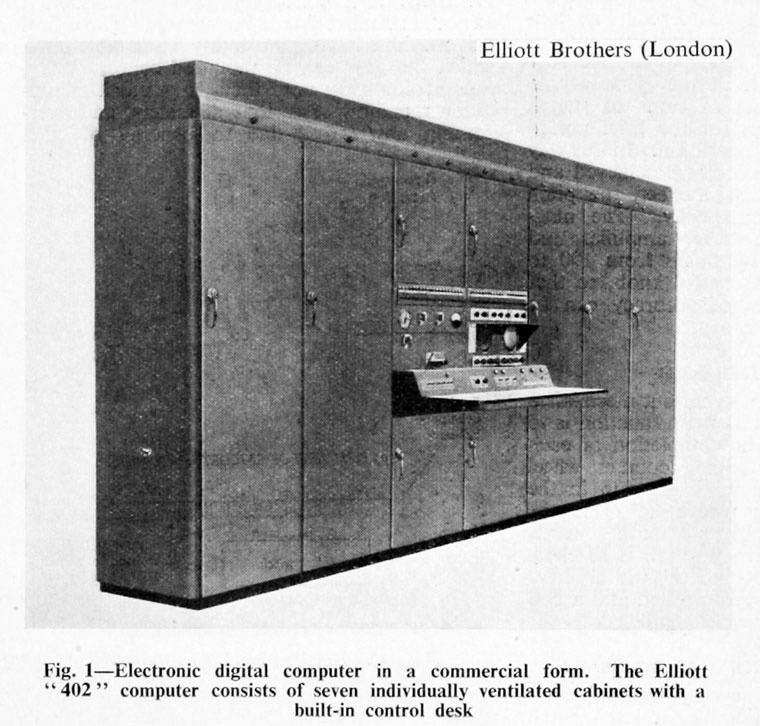 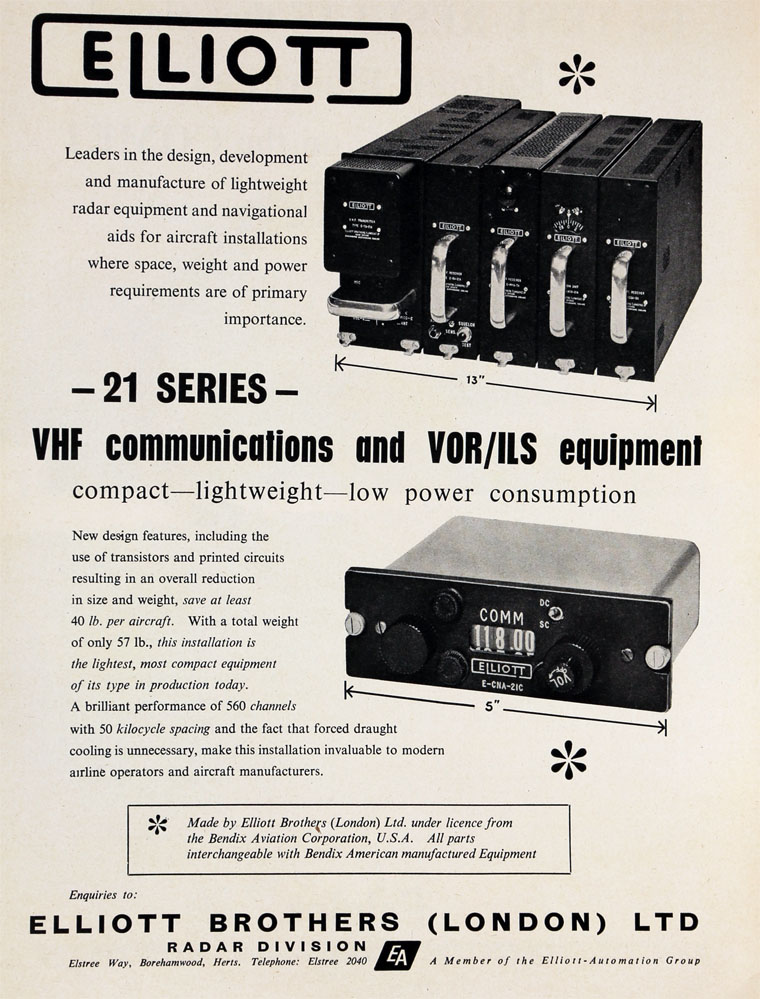 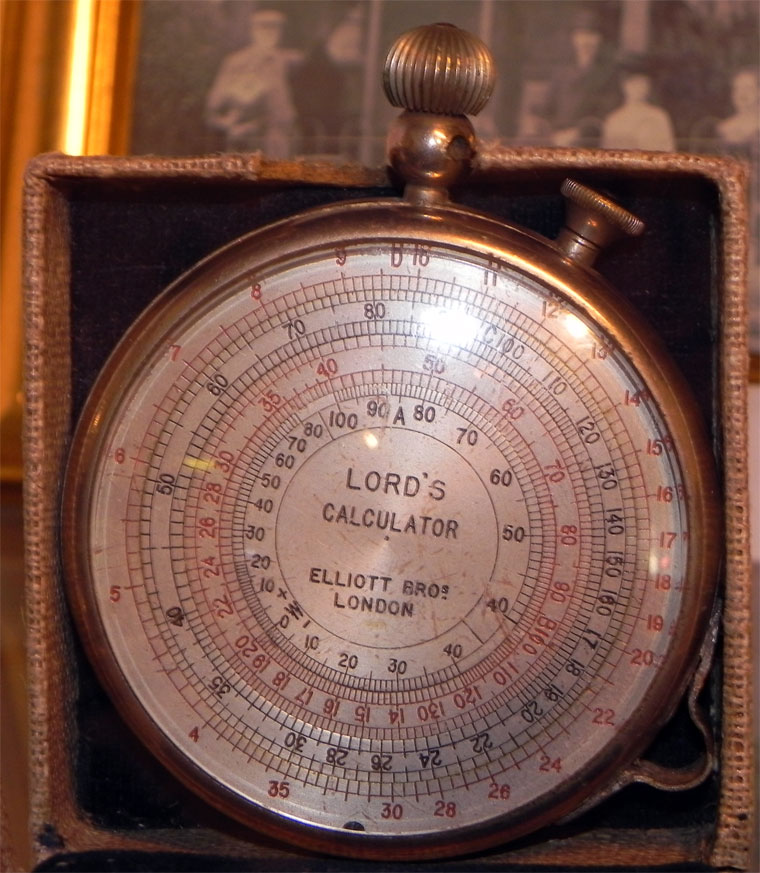 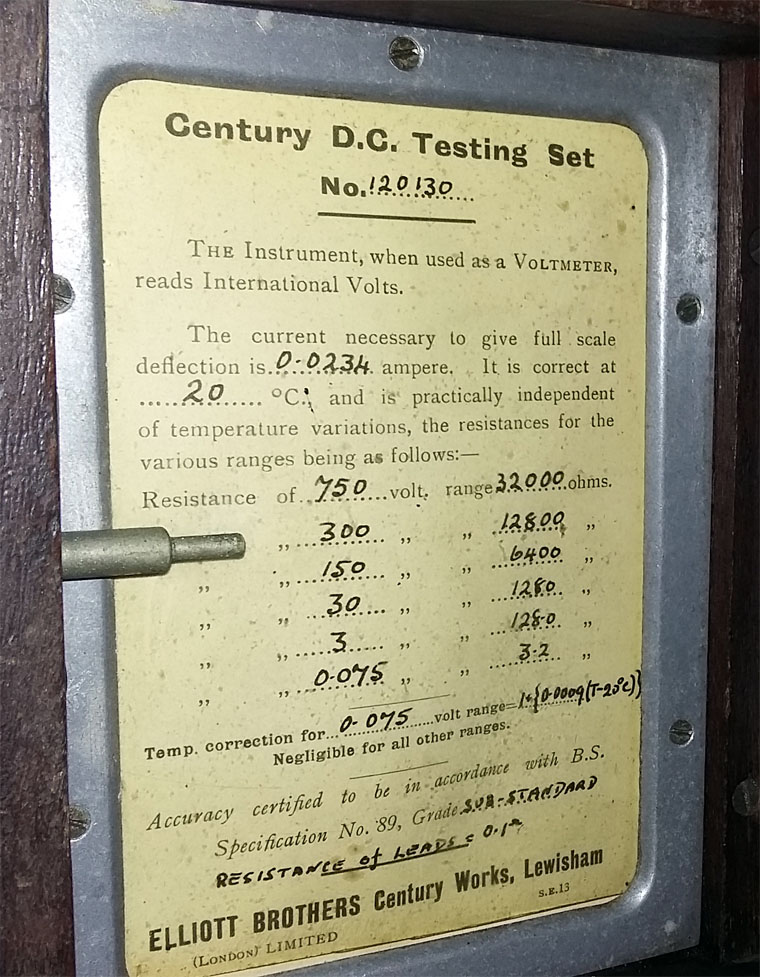 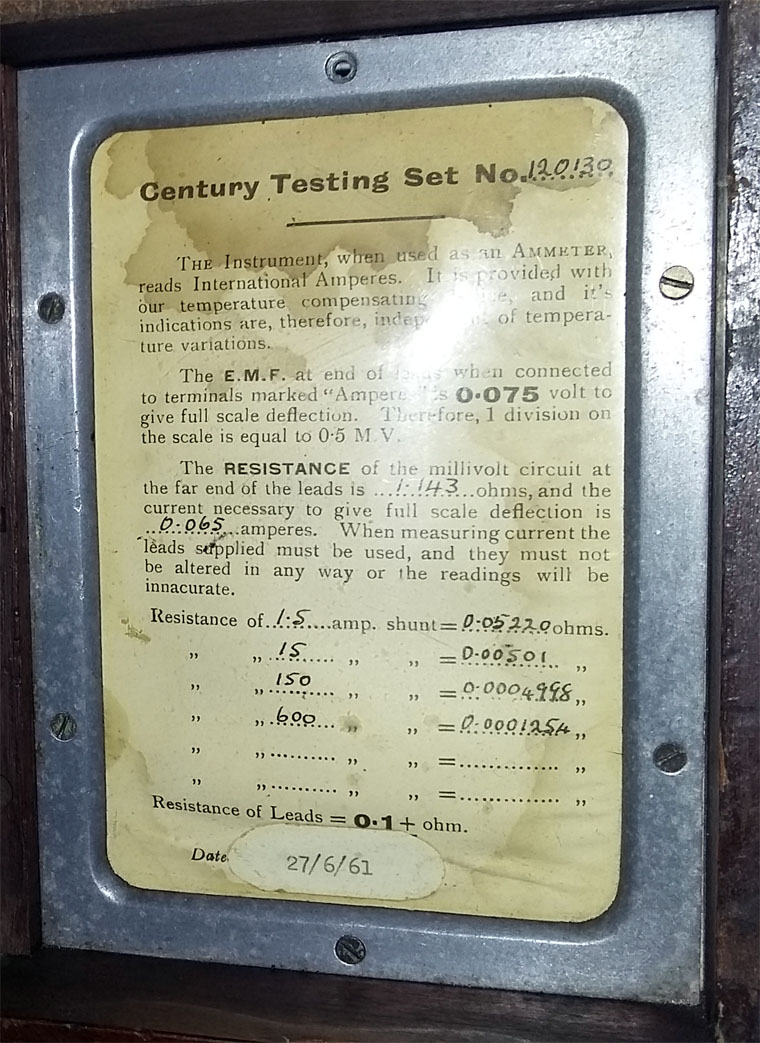 1951 NRDC gave Elliott Bros a study contract to consider whether their constructional technique could be applied to something like a re-engineered version of the Manchester University computer. Eventually this led to a proposal for the development of a packaged computer. NRDC agreed to pay for the development and construction of a prototype - which became the 401[28] - a small, reliable digital computer that would complement the much larger Ferranti Mark I machine.

1952 Members of the Theory Group conceived a general purpose stored program computer to meet the requirements of an RAE computing project; the machine was later called Nicholas. This played a significant part in the design thinking behind Ferranti's Pegasus computer[29]. Several digital computers, as well as process controllers, were developed at Borehamwood, as well as several analogue computers.

1953 After a difficult few years post-war, whilst the company was being redirected from armaments work to civilian products, Elliott Brothers had made profits in 1951 and 1952. It now took the opportunity to raise funds for investment with the issue of new shares. It was noted that Bendix Aviation Corporation had recently subscribed for shares at twice the par value.[30].

1968 English Electric Computers Ltd was taken over by International Computers and Tabulators (ICT); this marriage was forced by the British Government, who believed that the UK required a strong national computer company. The combined company was called International Computers Ltd (ICL). English Electric Co retained the military and industrial automation activities of its Marconi and Elliott Automation subsidiaries.[36].