Difference between revisions of "F. Hills and Sons" 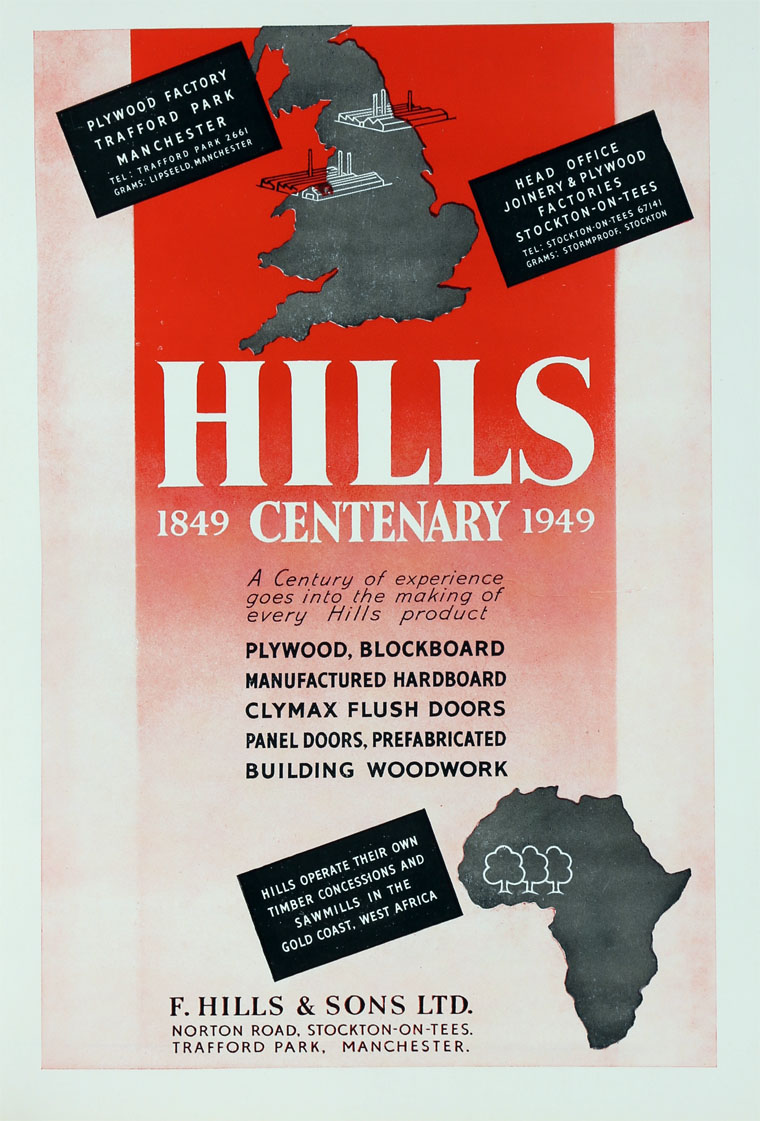 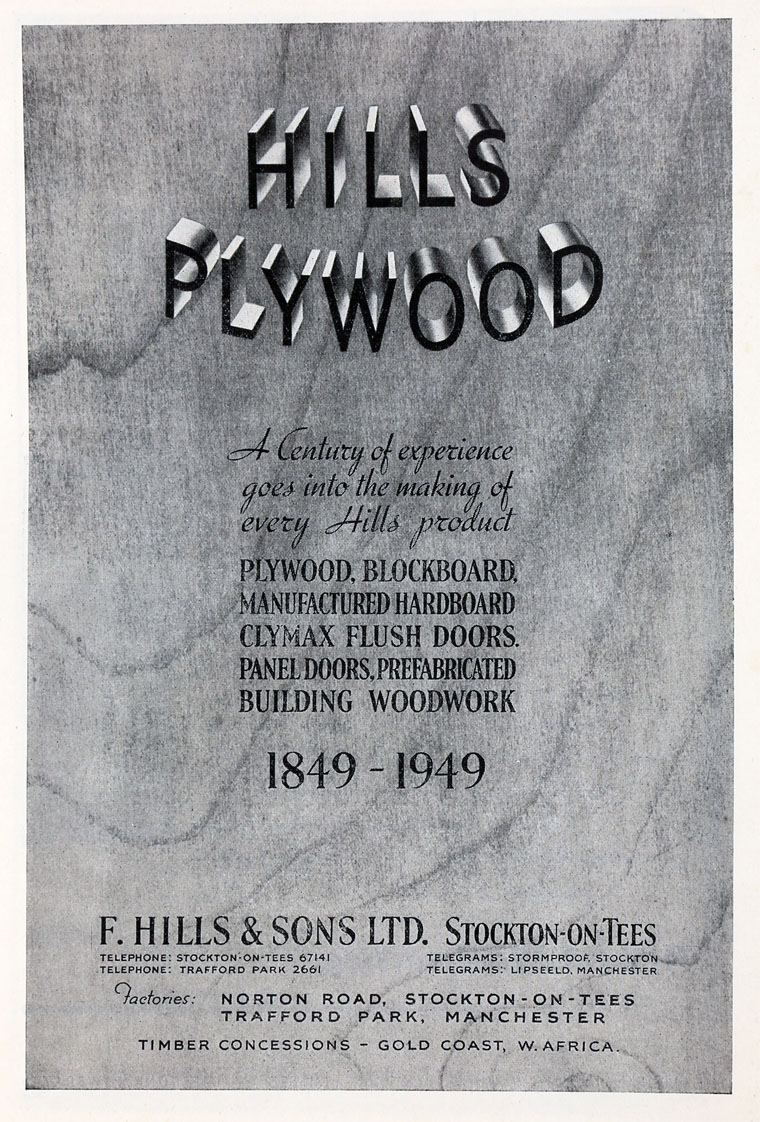 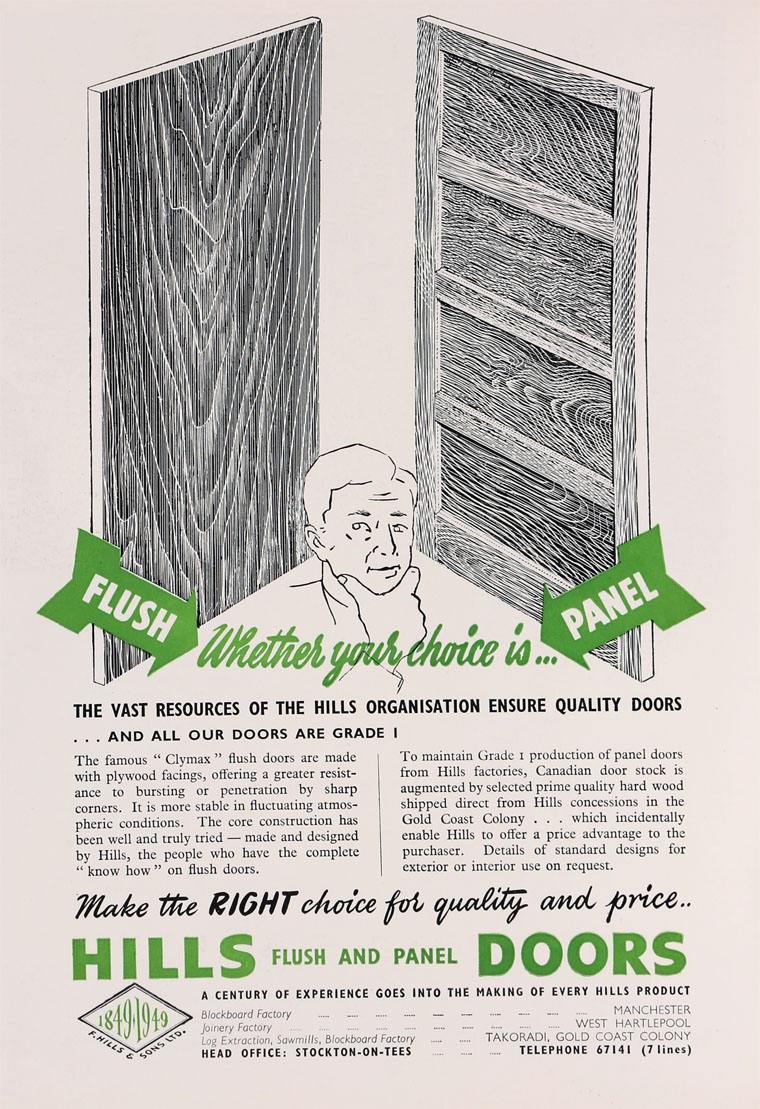 Built the Pennine and Helvellyn models.