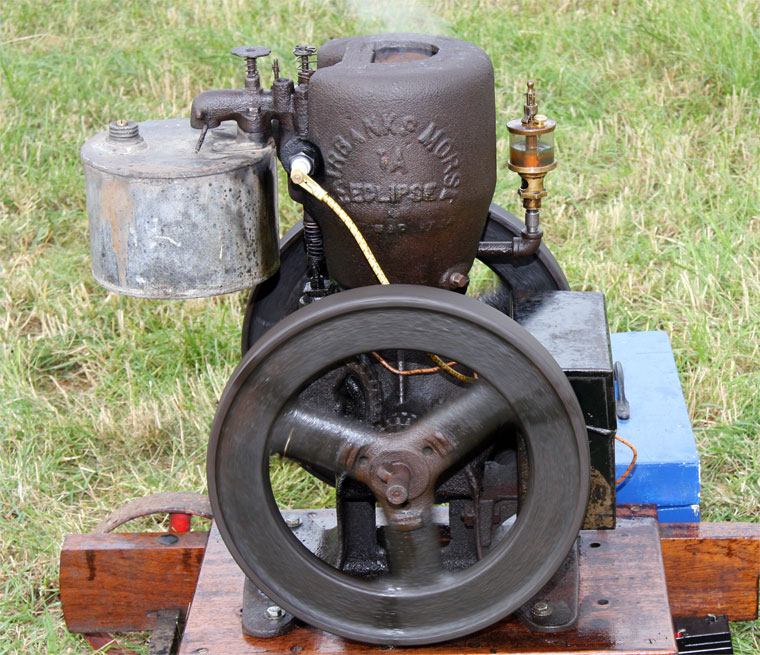 Fairbanks, Morse and Company began in 1823 when inventor Thaddeus Fairbanks opened an ironworks in St. Johnsbury, Vermont to manufacture two of his patented inventions: a cast iron plow and a heating stove.

In 1829 he started a hemp dressing business for which he built the machinery. Though unsuccessful in fabricating for fiber factories, another invention by Thaddeus, the platform scale, formed the basis for a great enterprise. That device was patented in June 1832, and a generation later, the E. & T. Fairbanks & Company was selling thousands of scales, first in the United States, later in Europe, South America and even Imperial China.

Scales were integral to business as marine and railway shippers charged by weight. Fairbanks scales won 63 medals over the years in international competition. It became the leading manufacturer in the US, and the best-known company the world over until Henry Ford and the Ford Corporation assumed this title in the 1920s.