Difference between revisions of "Ford: Cars" 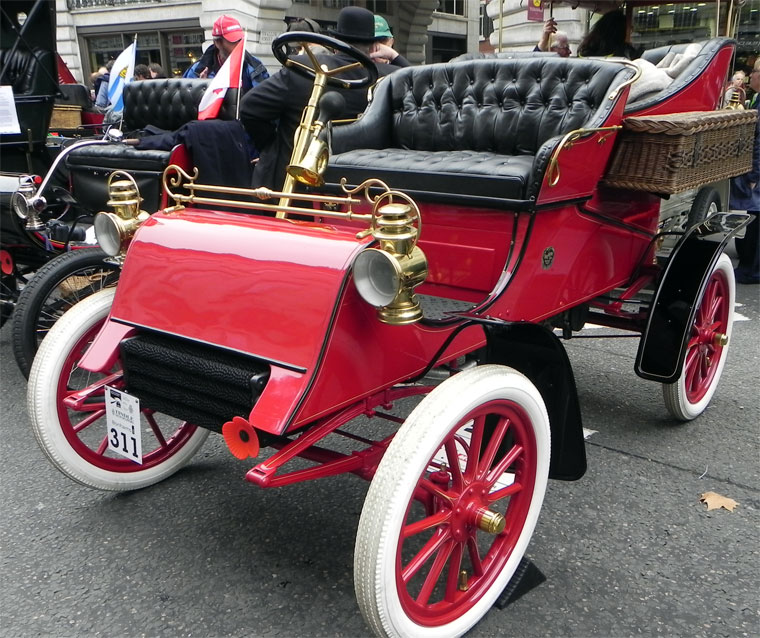 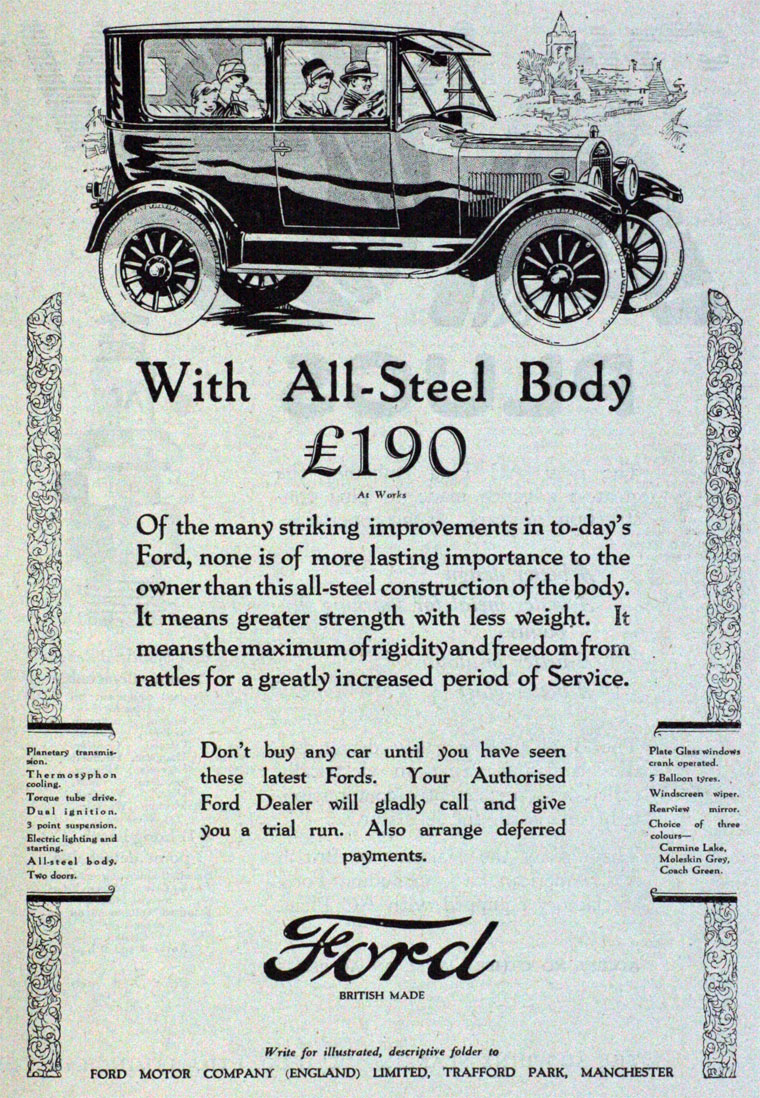 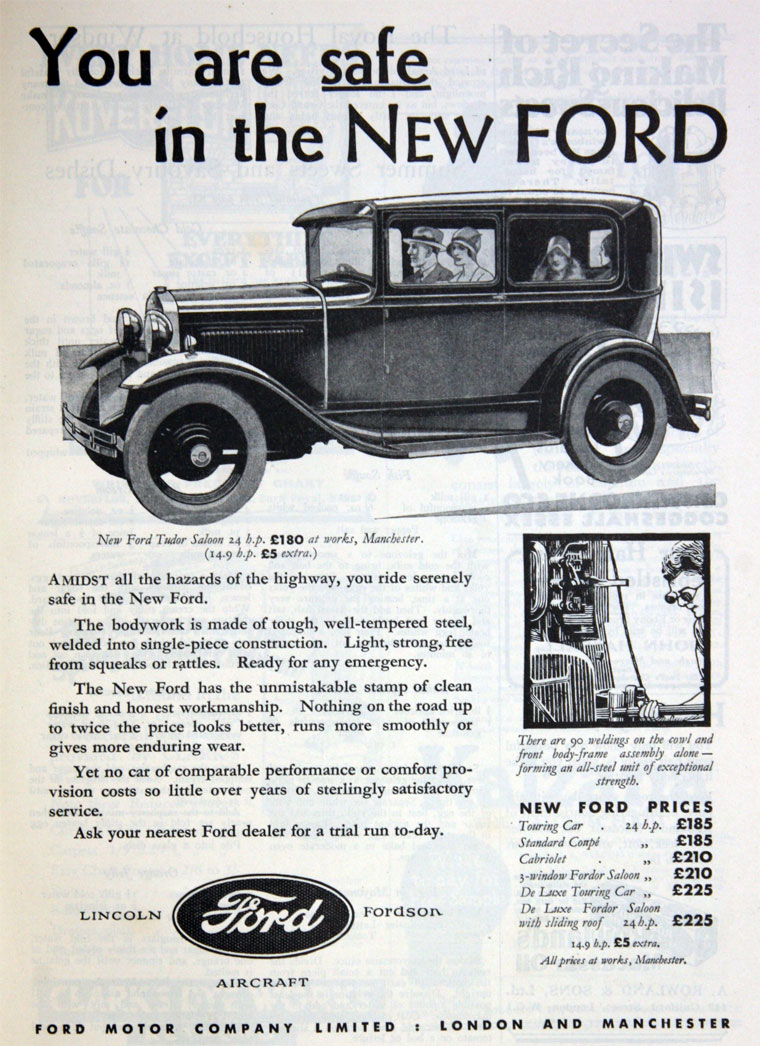 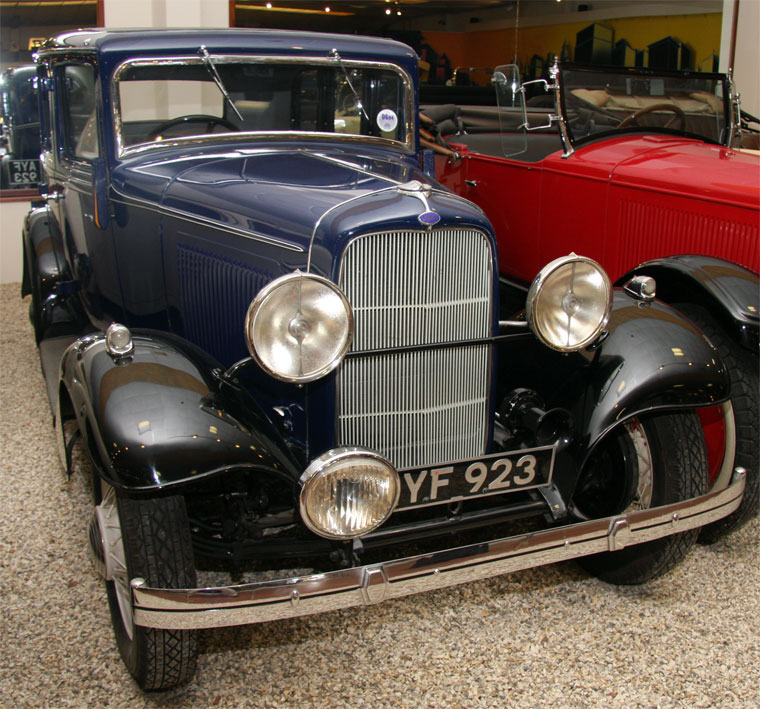 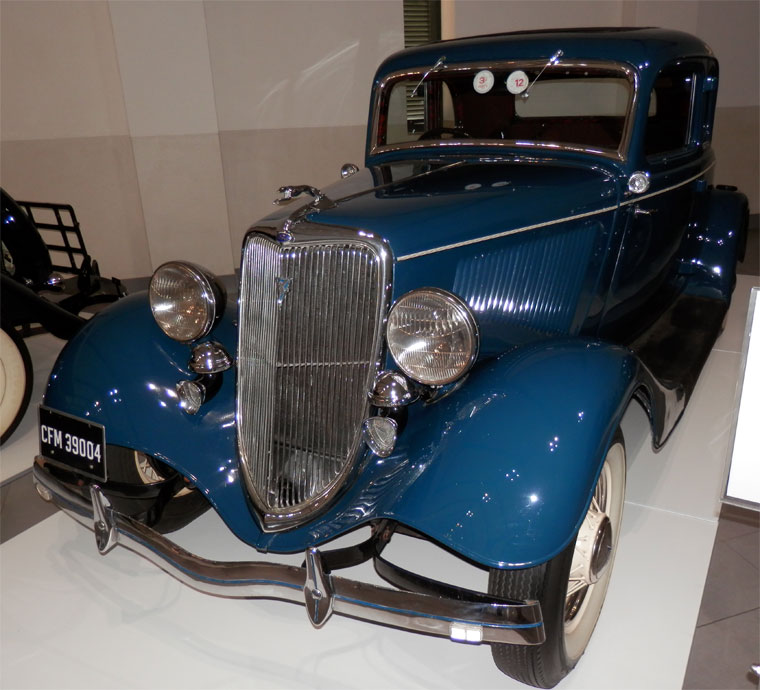 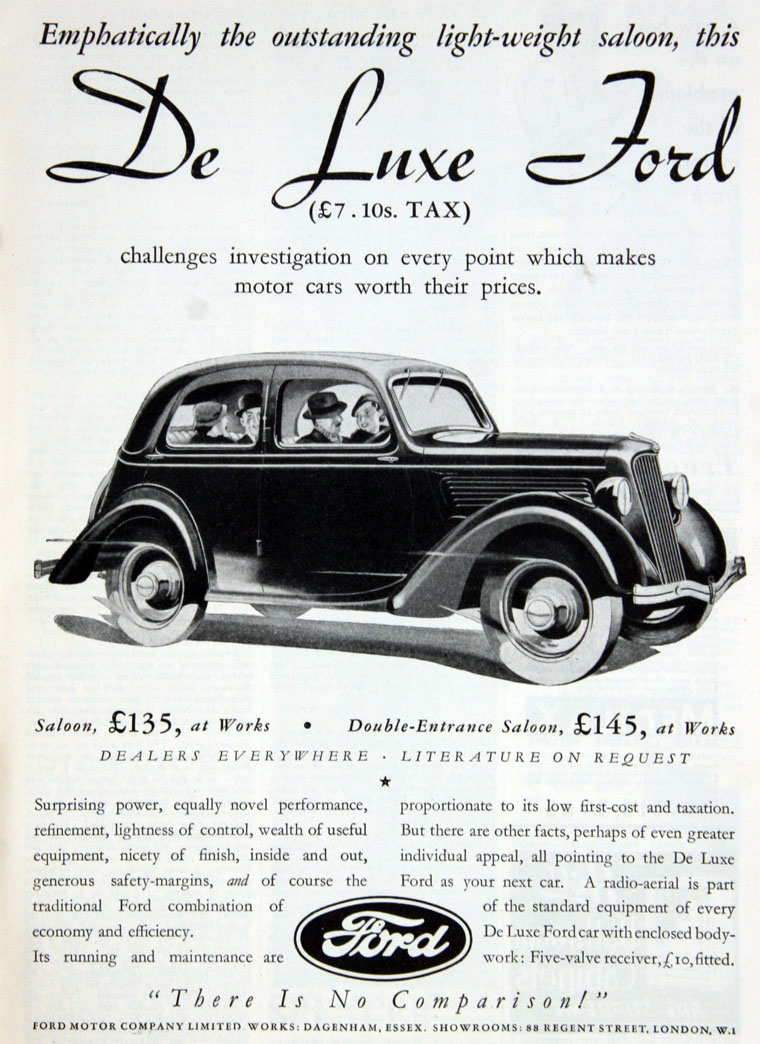 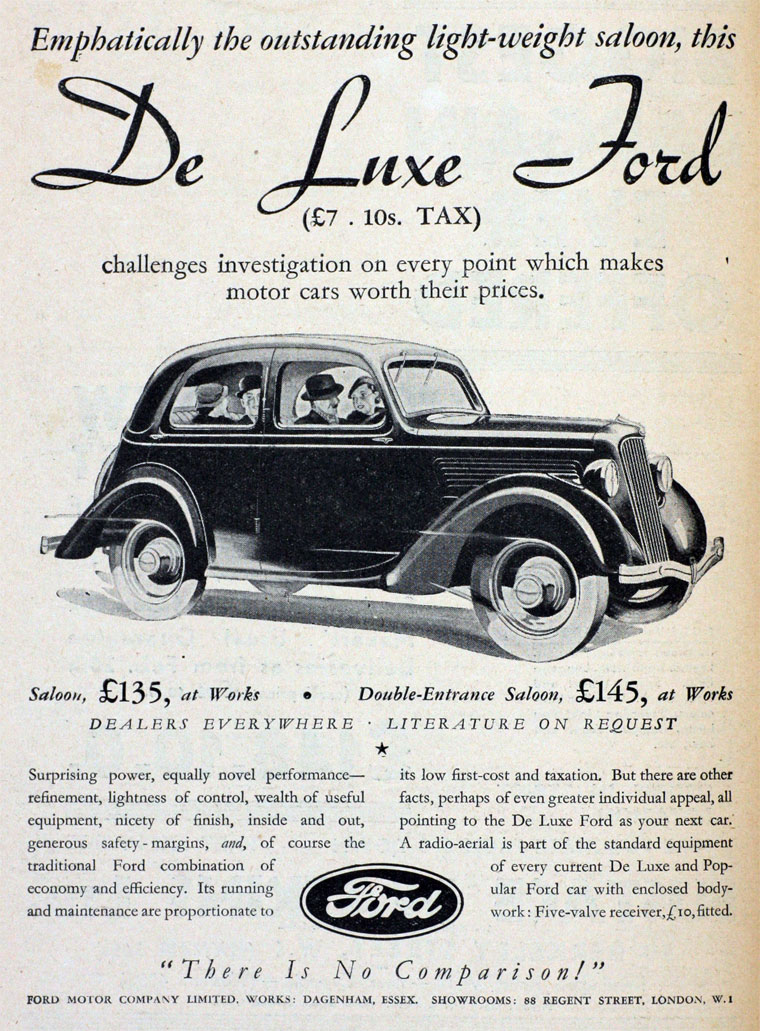 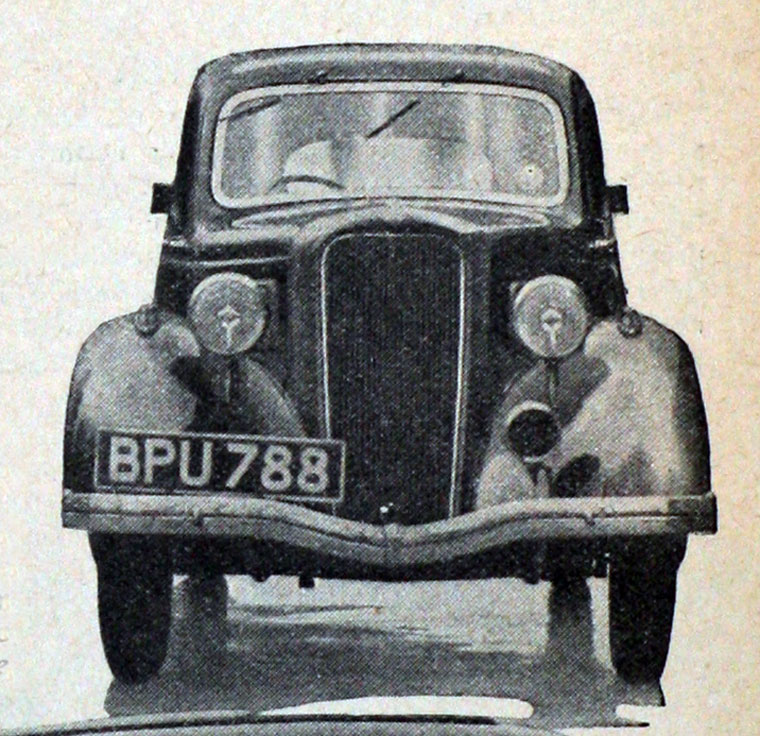 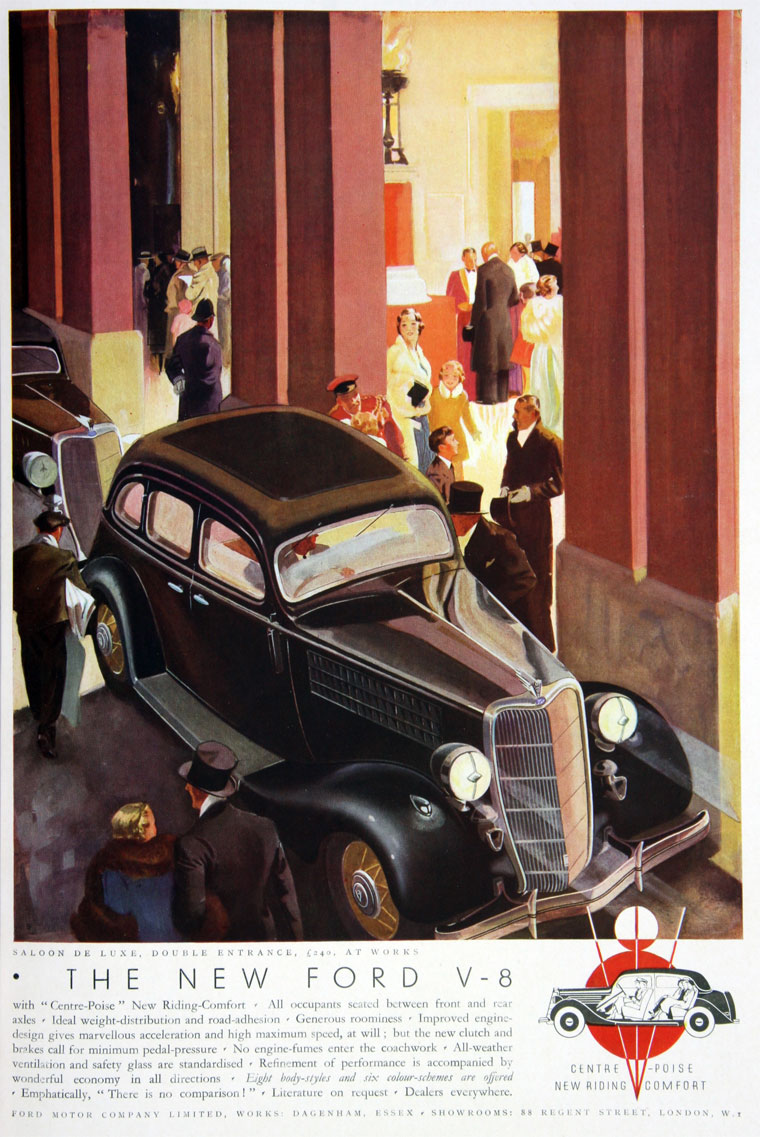 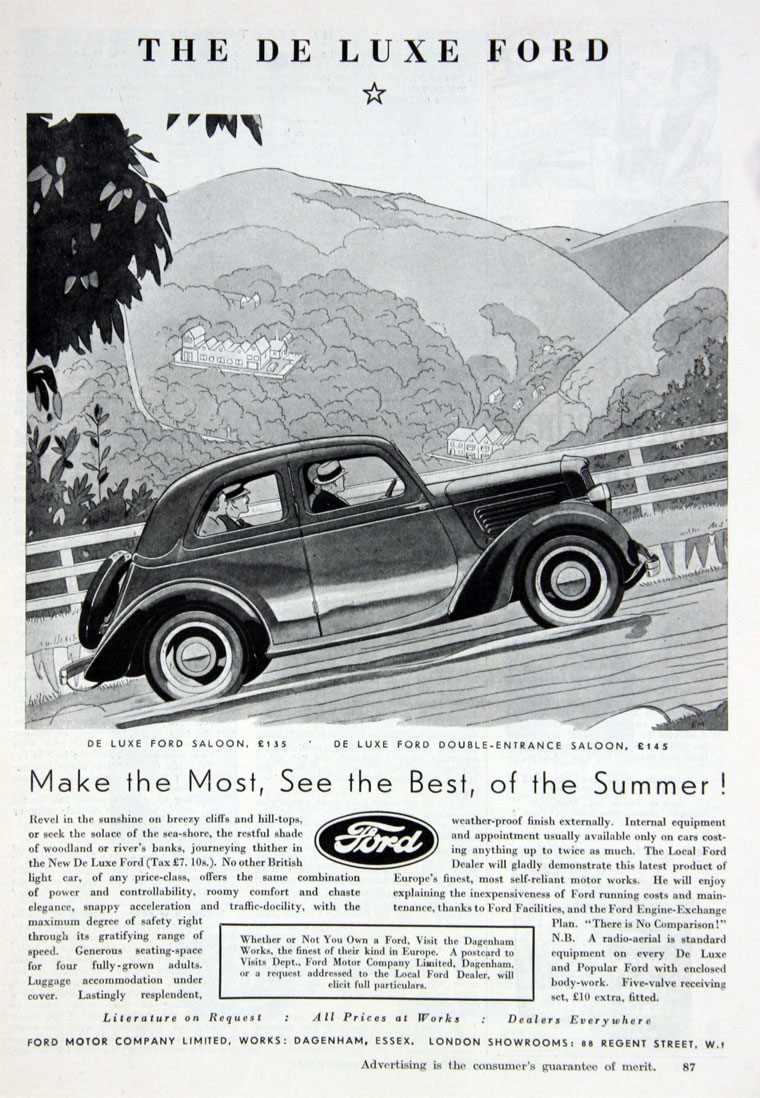 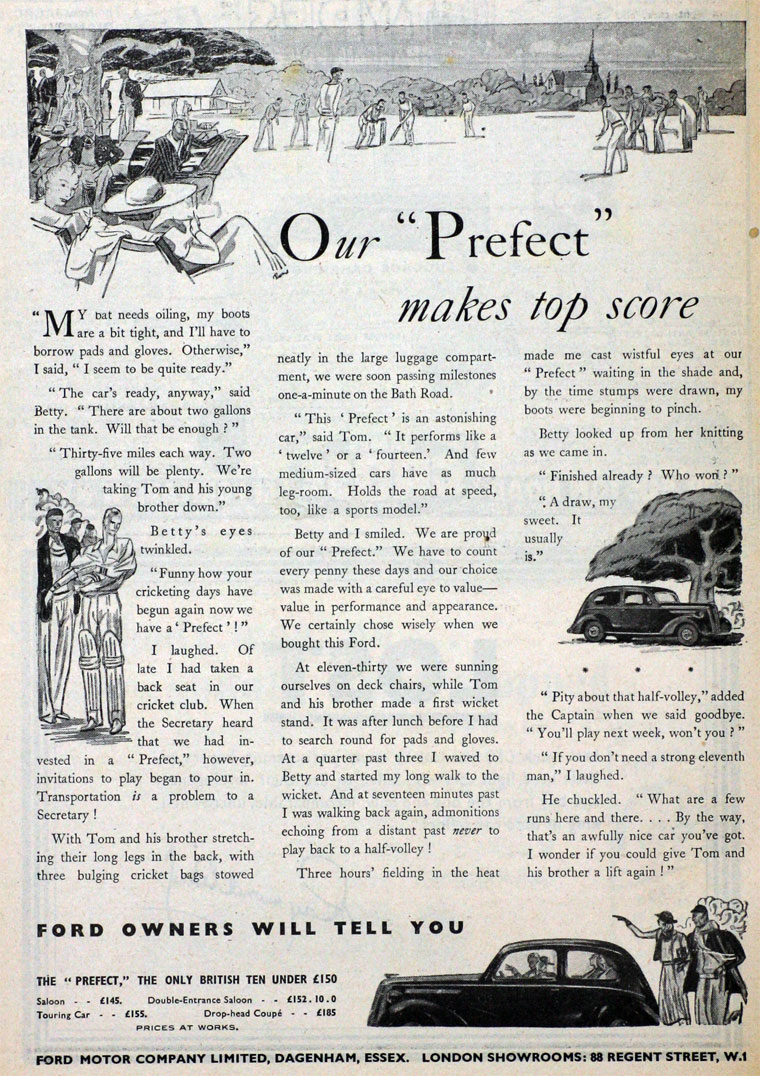 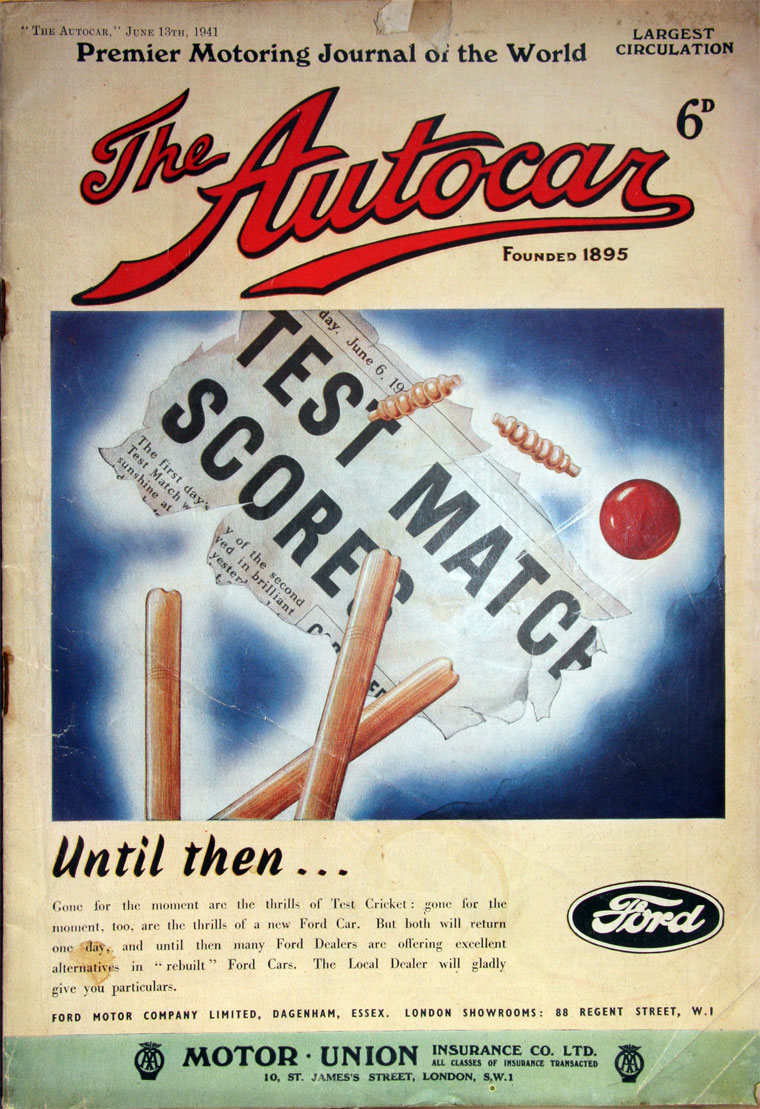 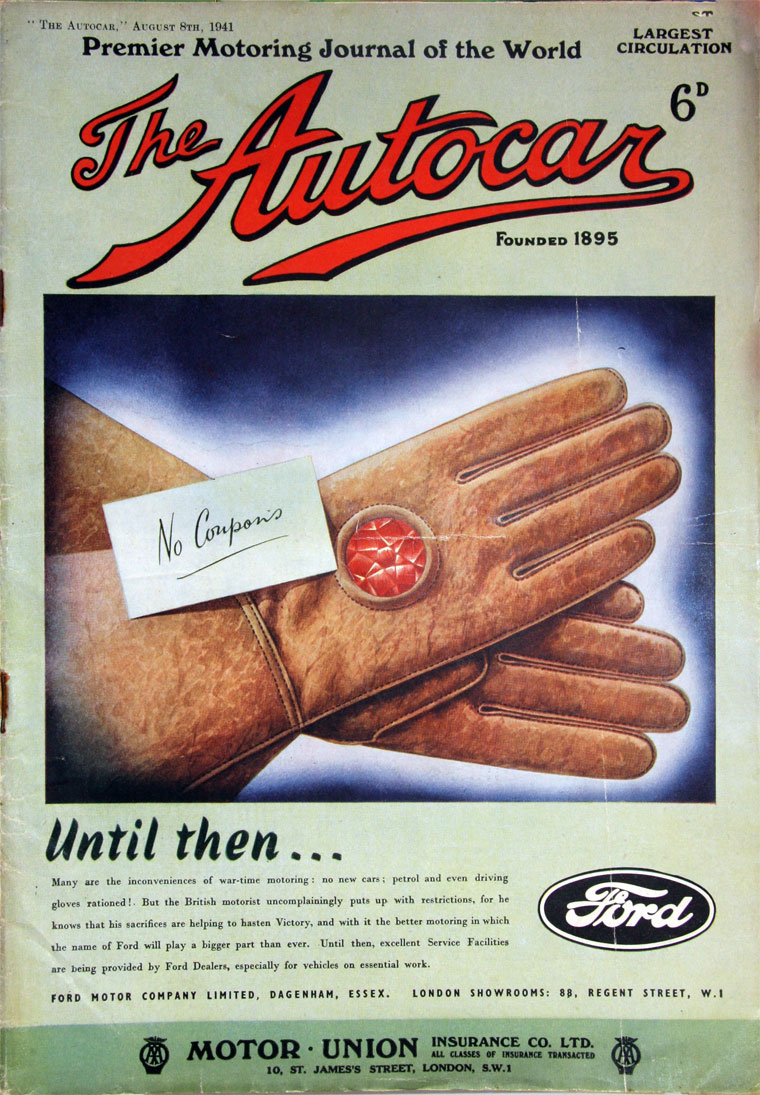 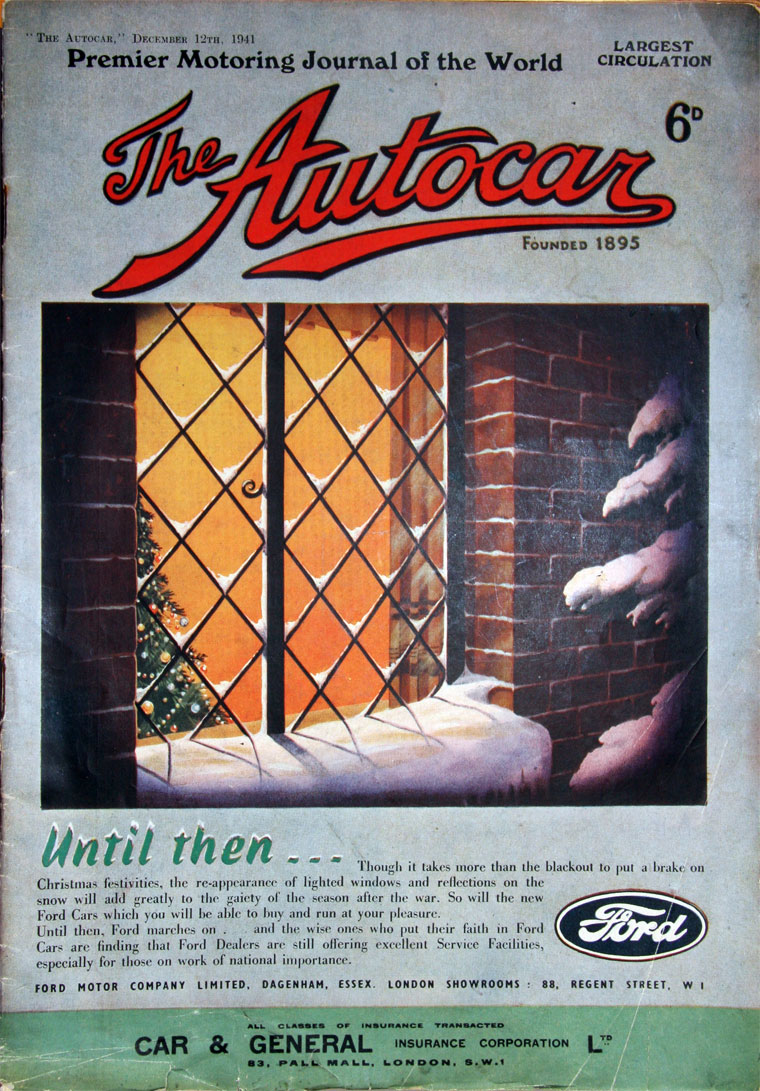 1946. Model 51A. Exhibit at Motor Museum of Western Australia. 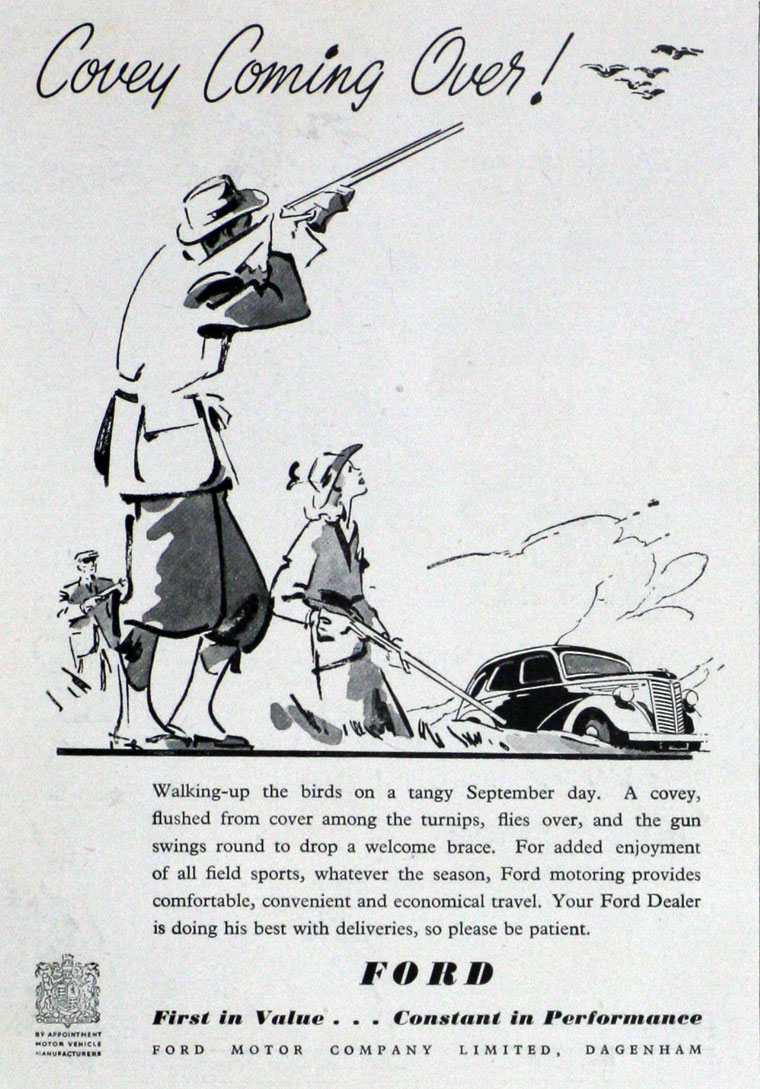 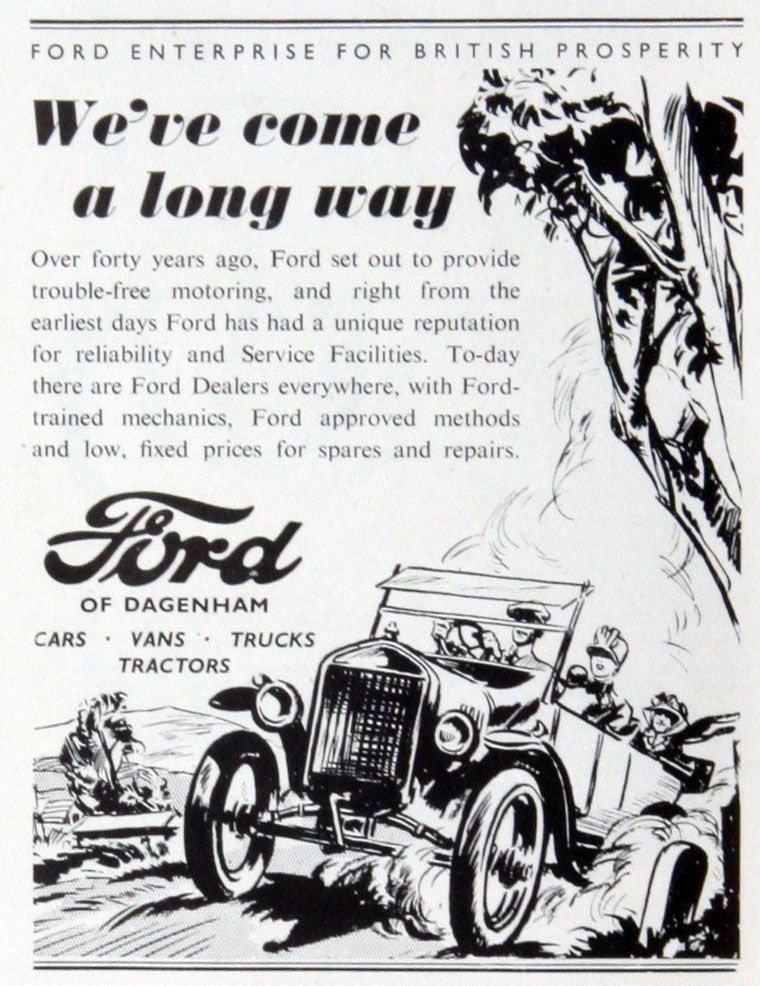 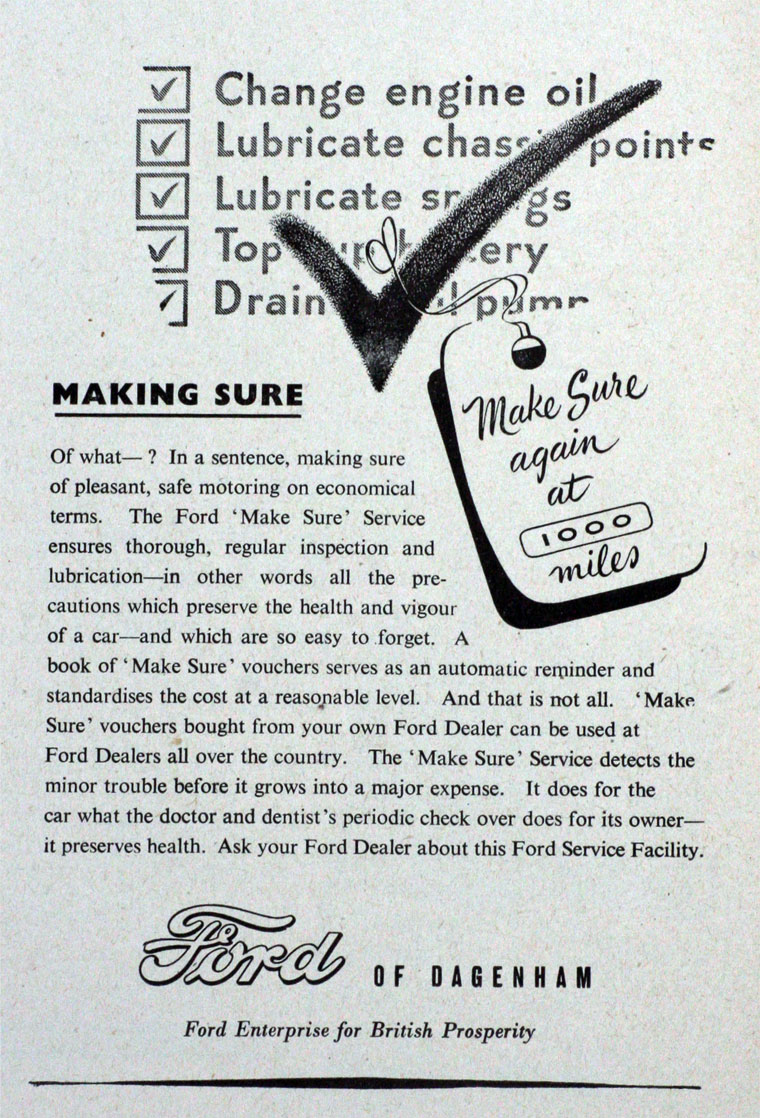 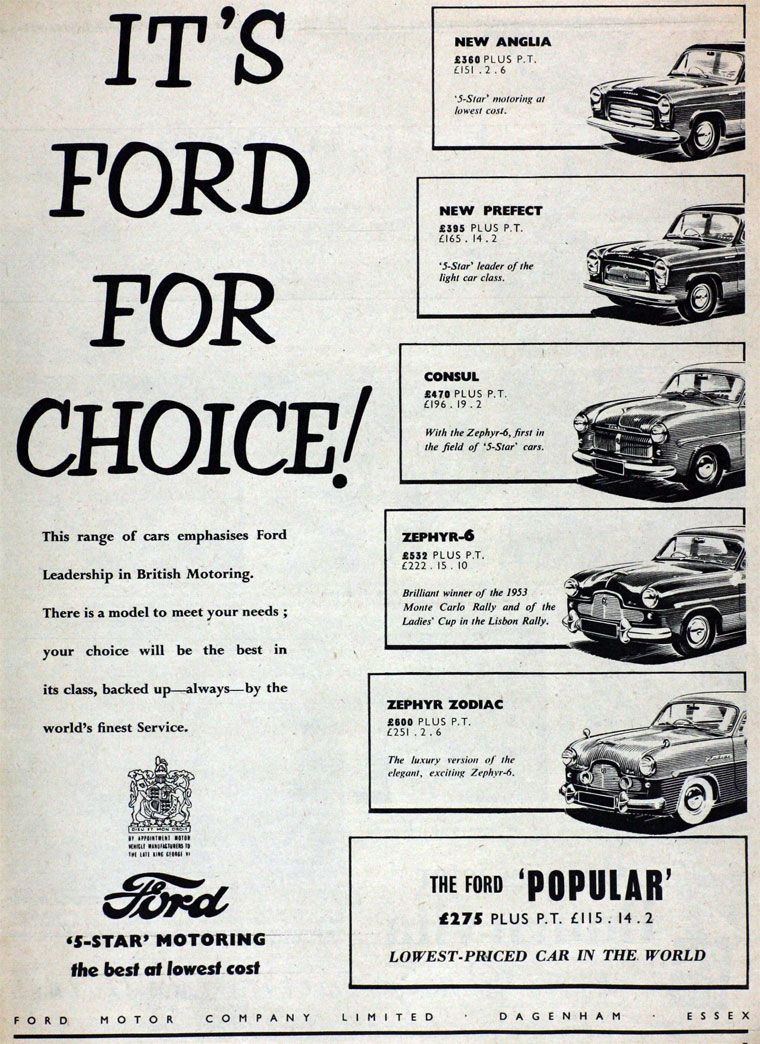 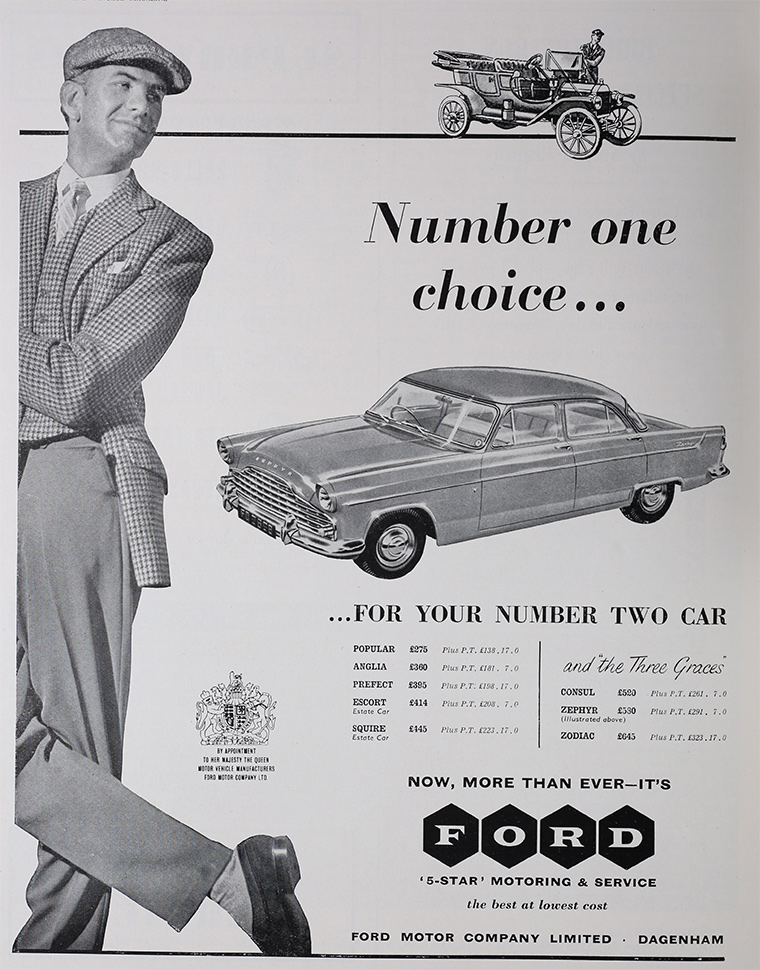 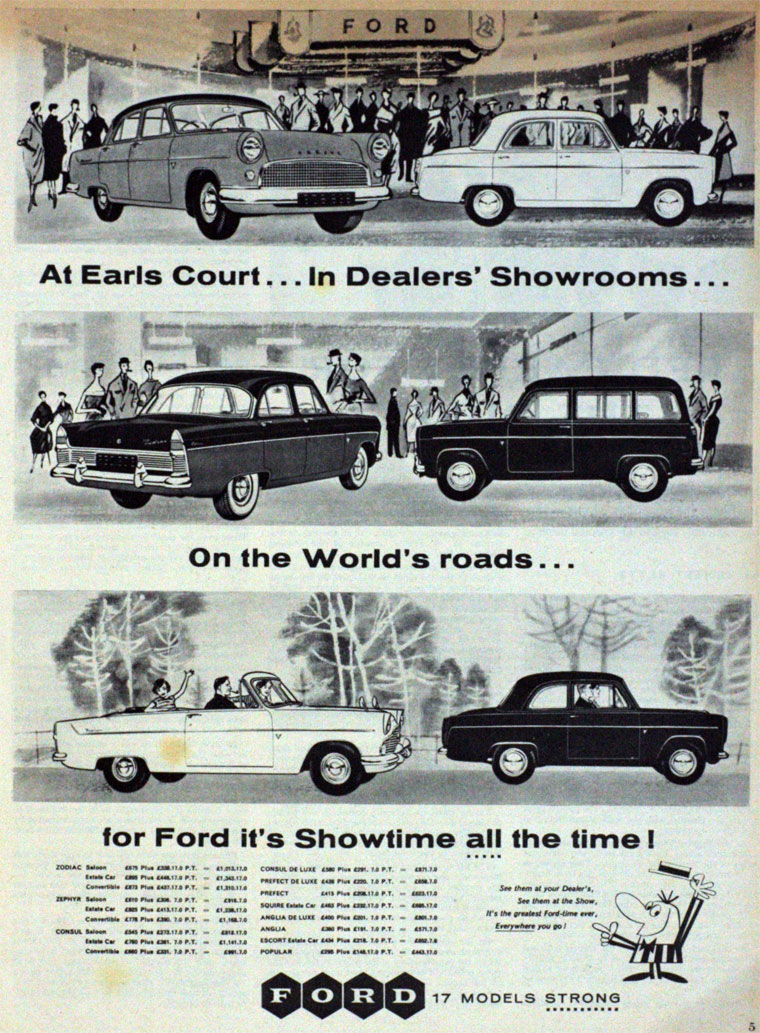 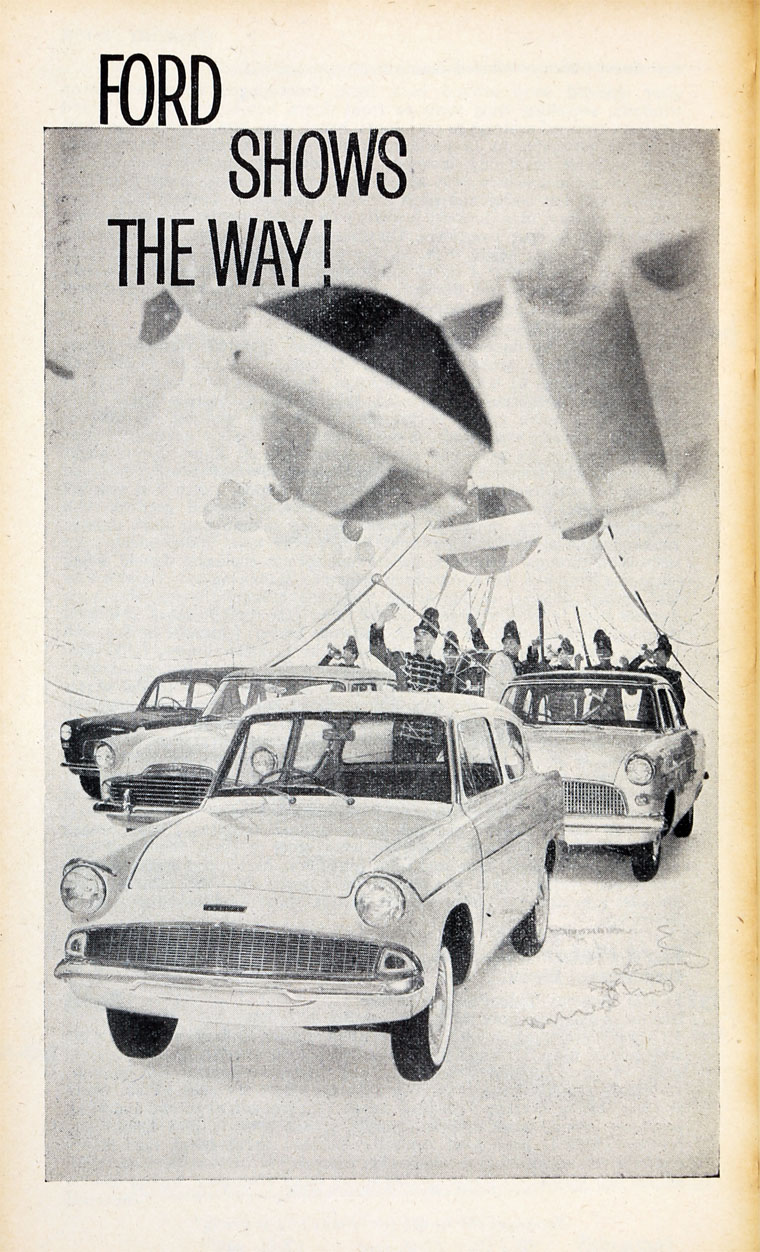 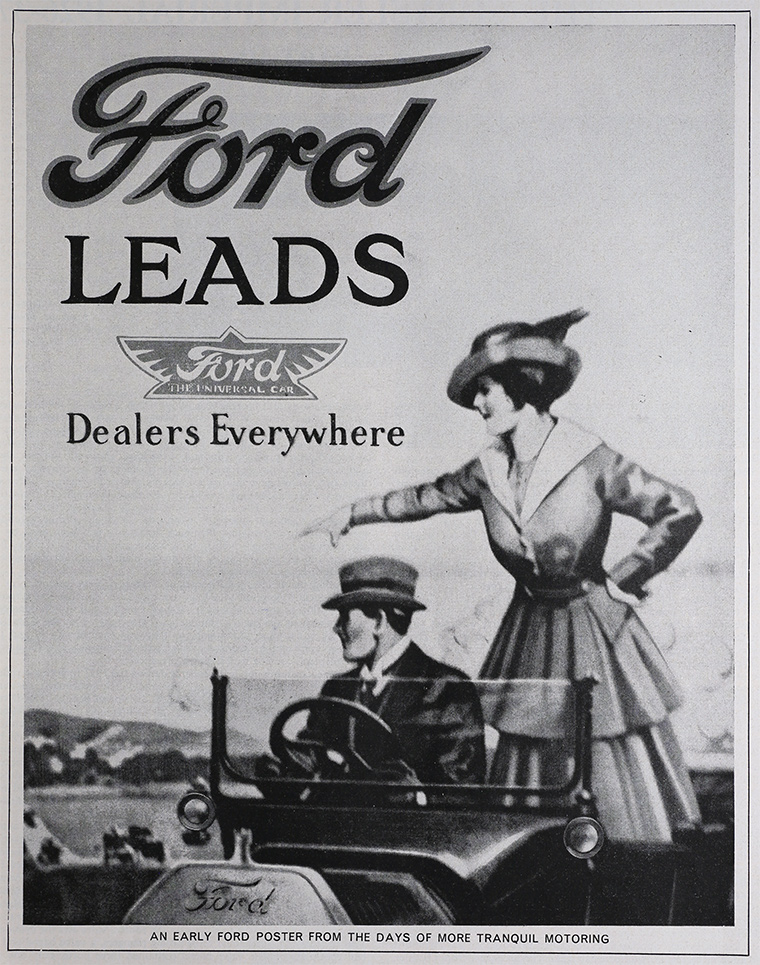 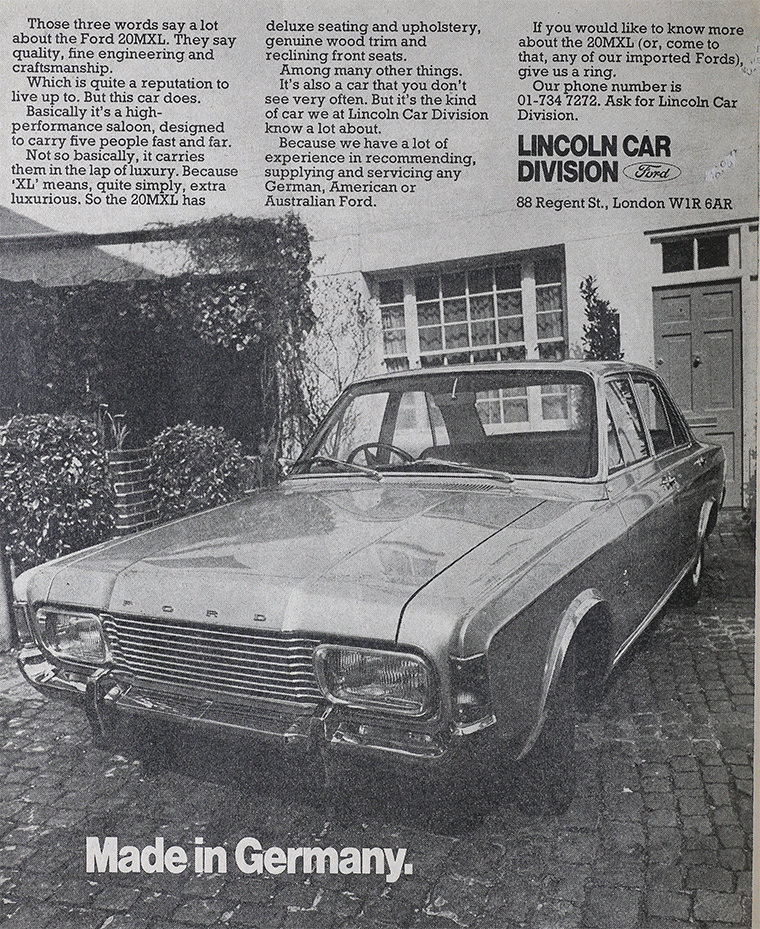 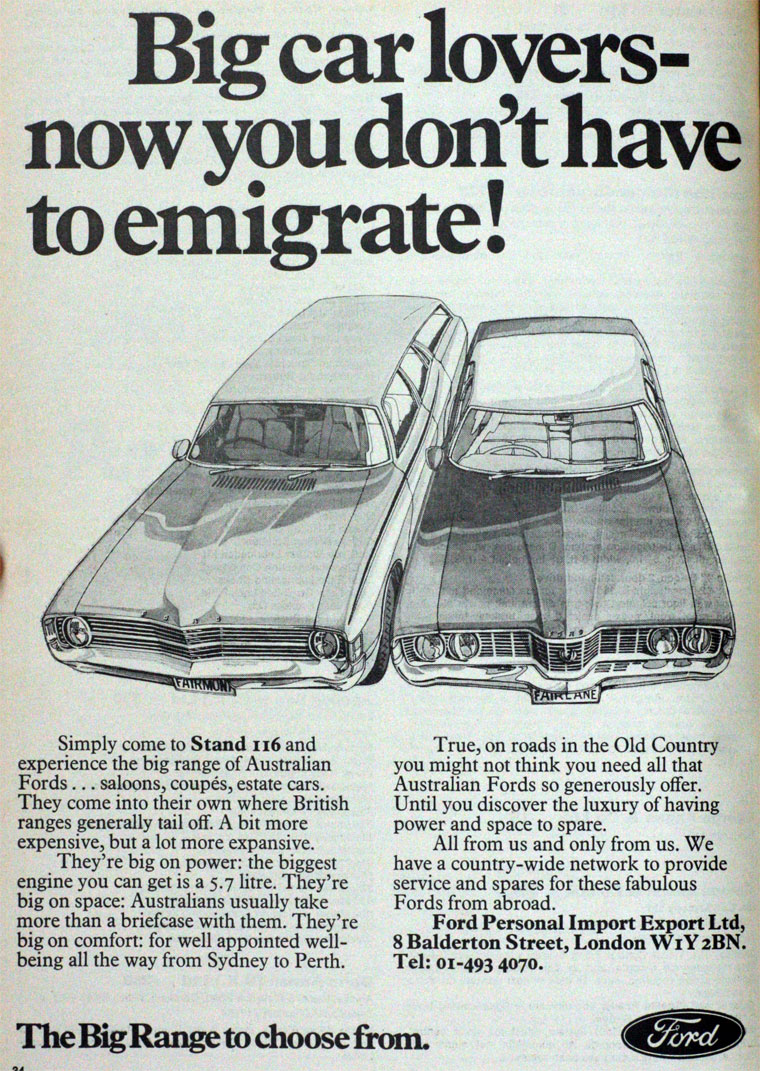 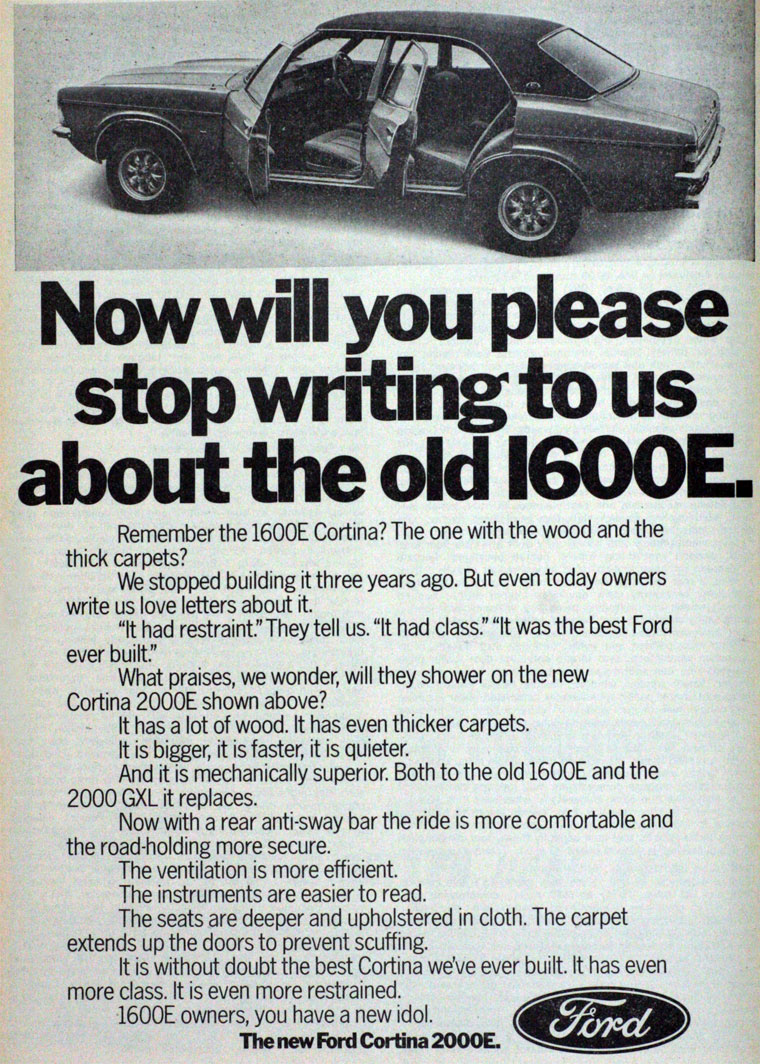 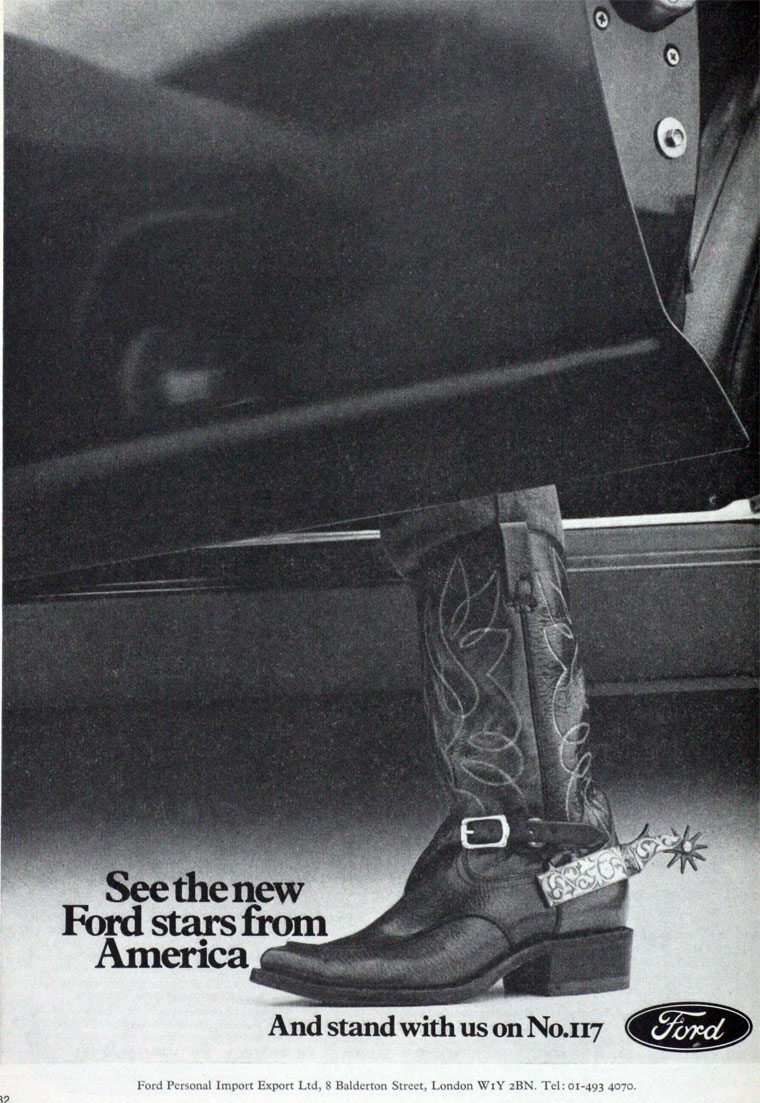 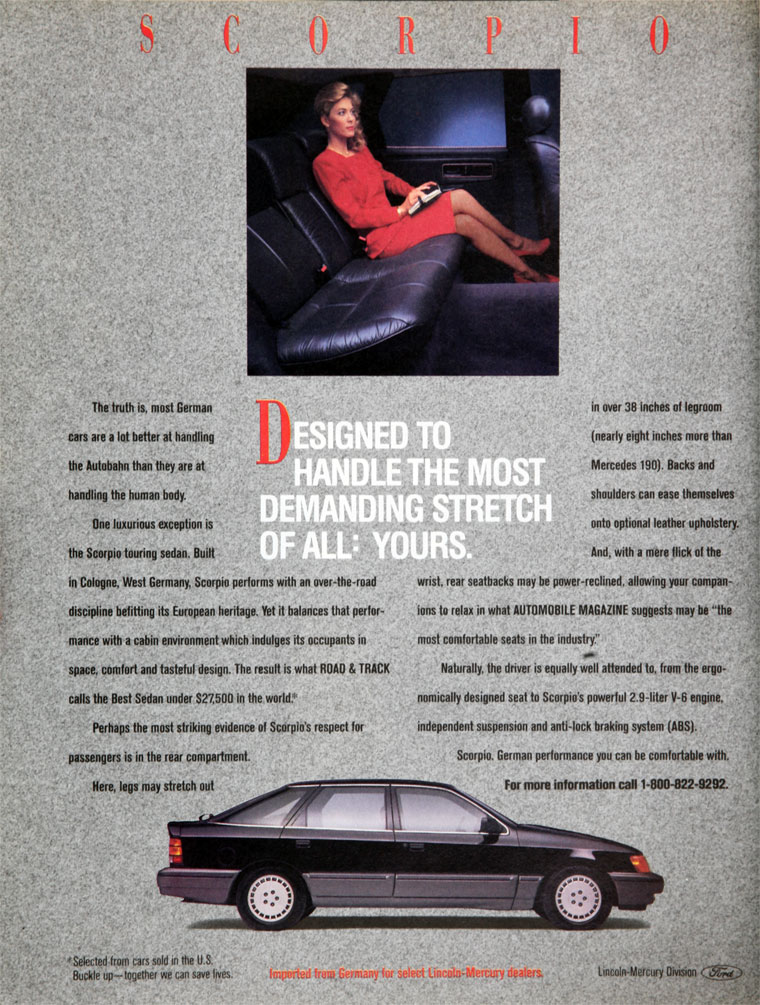 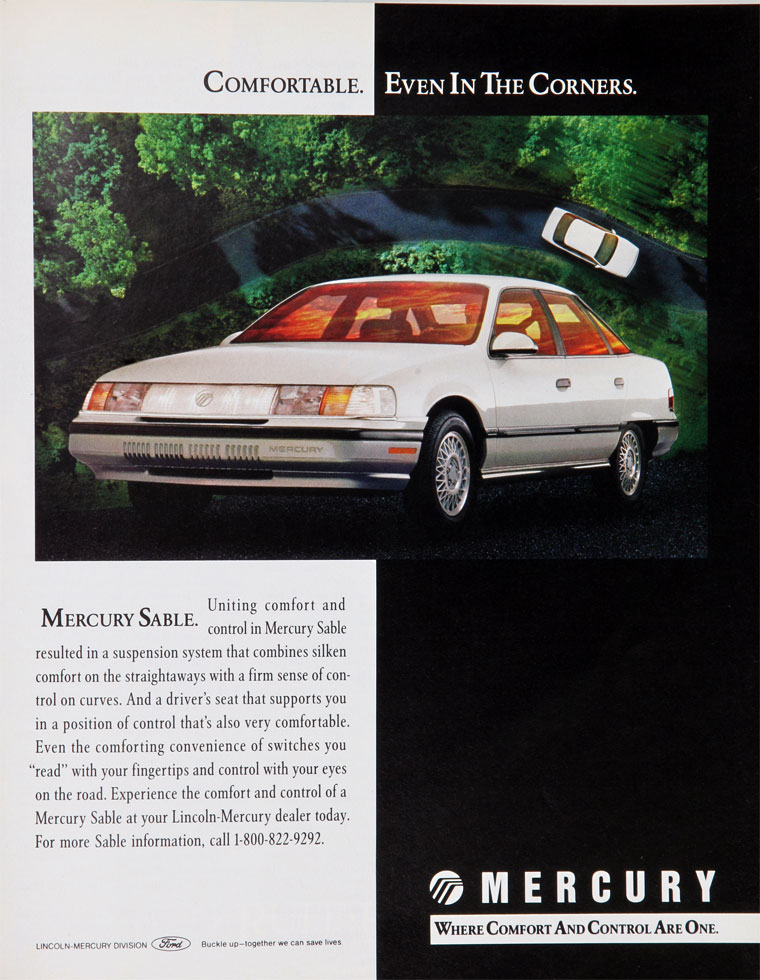 Note: This is a sub-section of Ford

1903 The first Ford cars, three of the Ford: Model A were imported into the UK.

1909 Ford Motor Company (England) Ltd. was established with an office in 55 Shaftsbury Avenue, London under the chairmanship of Percival Perry.

1910 The first dealership in Southampton opened

1911 An assembly plant in an old Tram factory in Trafford Park, Manchester was opened employing 60 people to make the Model T and the company was re-registered as Henry Ford and Son, Ltd. This was the first Ford factory outside North America. At first the cars were assembled from imported chassis and mechanical parts with bodies sourced locally.

1913 Six thousand cars were made and the Model T became the country's biggest selling car with 30% of the market. After the First World War, the Trafford Park plant was extended.

1917 A plant opened in Cork, Ireland initially for tractor manufacture.

1921 Cars were built at Cork. This factory was the first to be purpose built by Ford in Europe. It closed in 1984.

1923 Although the Manchester plant was served by the Manchester Ship Canal, Ford decided that access to a deep water port was required and a new site was chosen by the River Thames at Dagenham, East London.

1928 Became a public company in the UK

1929 Construction started on the Dagenham site.

1931 October; Britain and Europe's largest car plant opened producing the Model AA truck and Model A car. The company also at the same time changed its name to the Ford Motor Co. Ltd. This was at the height of the Depression and the Model A was too expensive to tax and run in Britain and very few were sold, only five in the first three months.

WW2 During the Second World War, the Dagenham plant turned out 360,000 vehicles and a new factory in Urmston, Manchester made 34,000 Rolls-Royce Merlin engines.

1946 Civilian production resumed and Dagenham made 115,000 vehicles and factories in nearby Walthamstow and Langley were acquired. They commenced with the 8-hp Anglia and the 10-hp Prefect. Later they produced the v8 Pilot.

1953 Briggs Motor Bodies was purchased, giving the company more control of its supplies and at the same time acquiring further plants at Doncaster, Southampton, Croydon and Romford.

1962 Ford opened a factory at Halewood near Liverpool to make the Anglia. This closed as a Ford plant when the last Escort came off the production line in 2000 and was then converted to make the Jaguar X-Type in 2001.

1964 Another new factory opened at Basildon to make tractors.

1965 A further plant was acquired in Swansea to make chassis components and axles.