Difference between revisions of "George Bassett and Co" 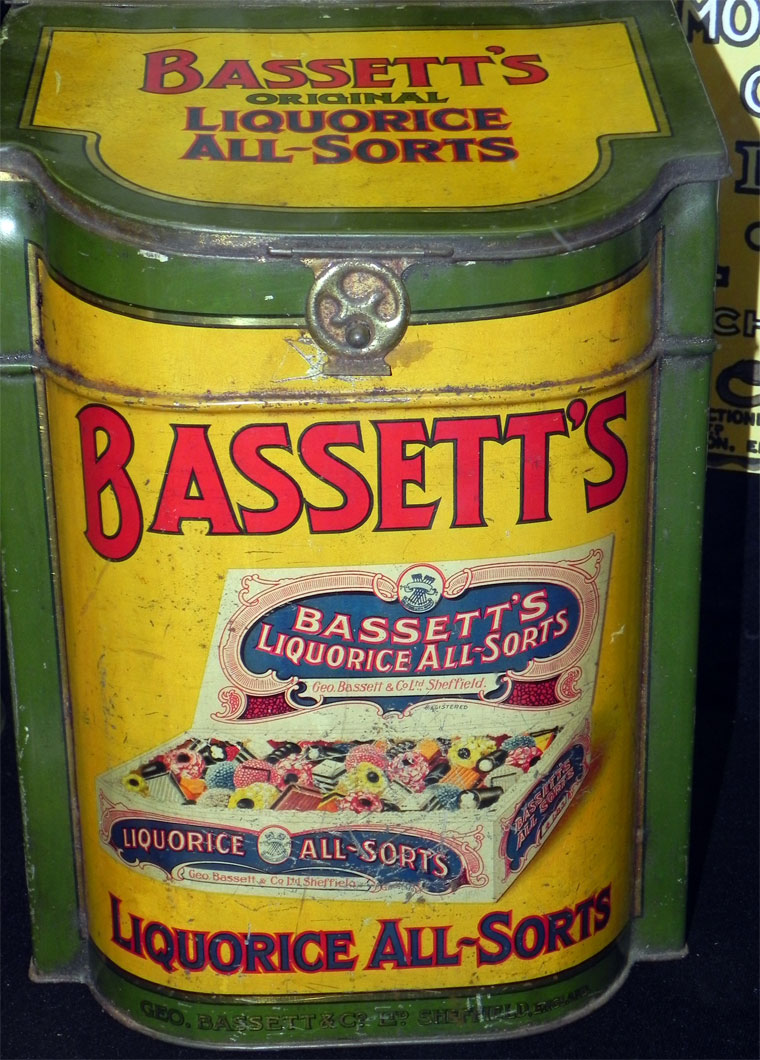 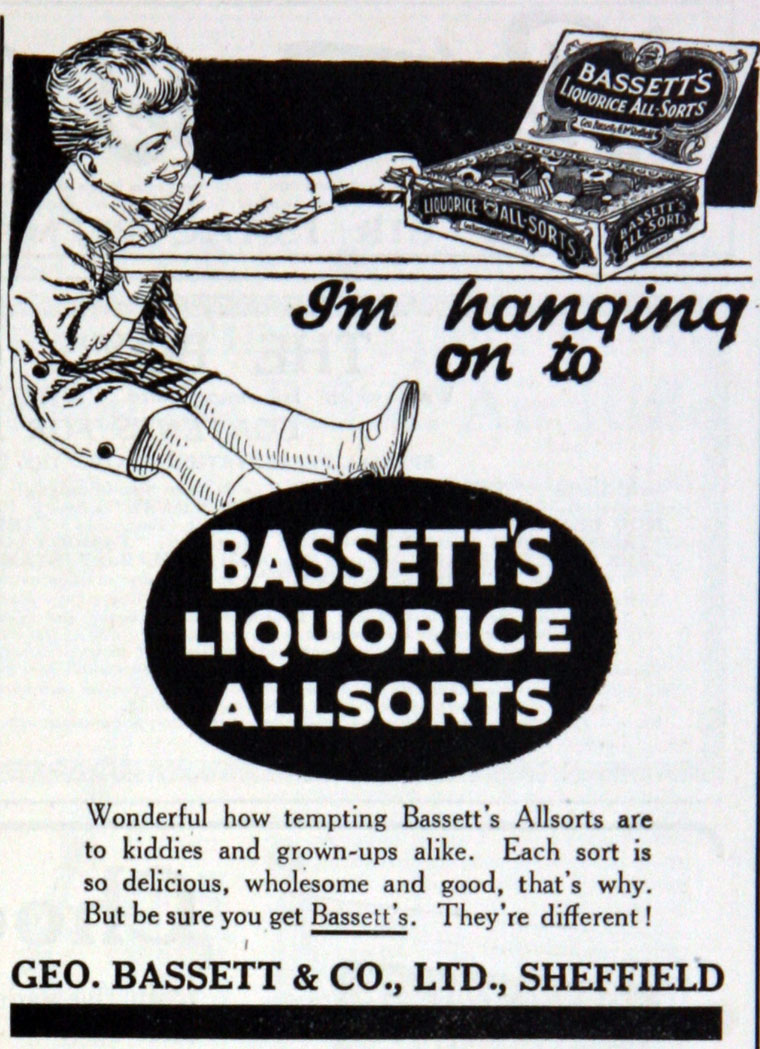 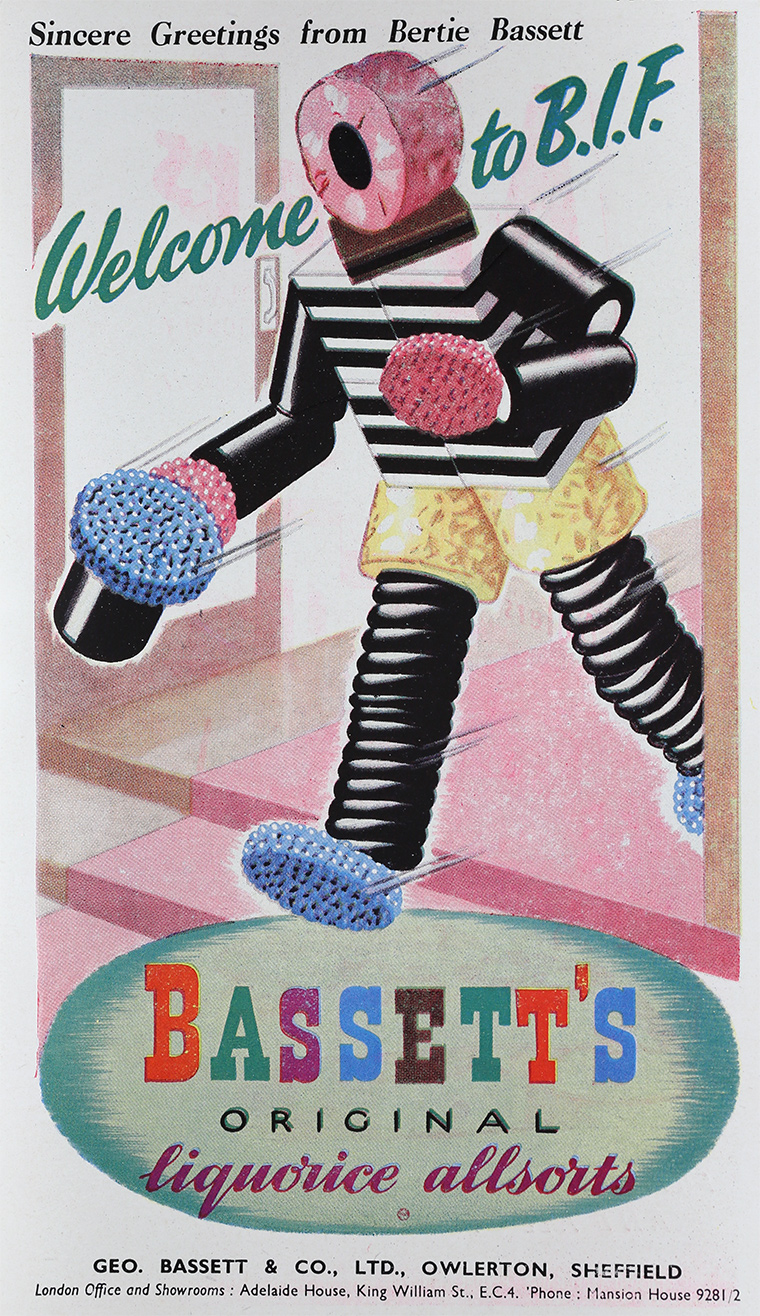 1977 The Wilkinson Division was at Monkhill, Pontefract.[4]

1989 Bassetts was purchased by the Cadbury Schweppes group