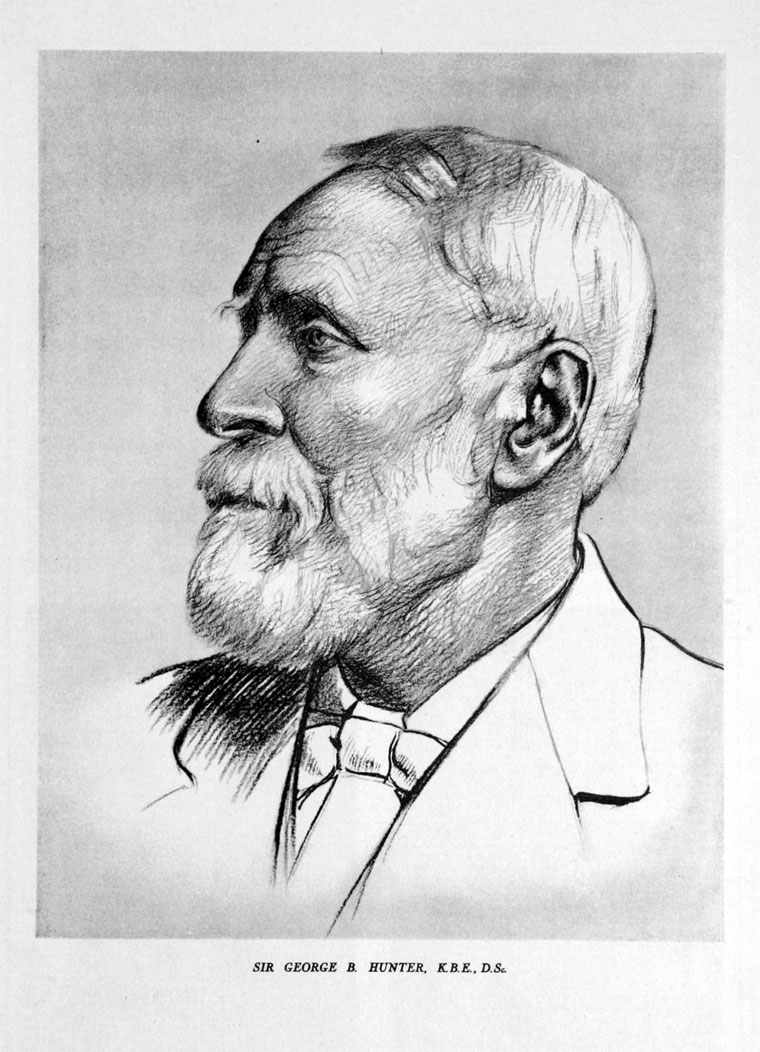 George Burton Hunter (1845–1937) was a British shipbuilder based on Tyneside.

Hunter was a pupil under Thomas Meek before being apprenticed to William Pile, his cousin.

He returned to Wearside and formed a partnership with Samuel Peter Austin, Junior and traded as Austin and Hunter

1879 The Austin and Hunter partnership was dissolved and Burton became Manager of a new firm known as C. S. Swan and Hunter on Tyneside.

1873 April 15th. Hunter married Annie Hudson (d. 1927), the daughter of Charles Hudson of Whitby and niece of the ‘railway king’, George Hudson. They had four daughters and two sons.

By 1893 the firm was the largest shipbuilder on Tyneside.

1895 The business was incorporated with Hunter as Chairman

1928 George B. Hunter retired from the chairmanship of Swan, Hunter and Wigham Richardson; his son George Ernest Hunter was also a director.

1937 January 21st. Died at his home, The Willows, Clayton Road, Jesmond, Newcastle upon Tyne, aged 91. He was survived by three daughters and two sons.

He was buried on 25 January in St Andrew's cemetery, Newcastle upon Tyne, alongside his wife and a daughter