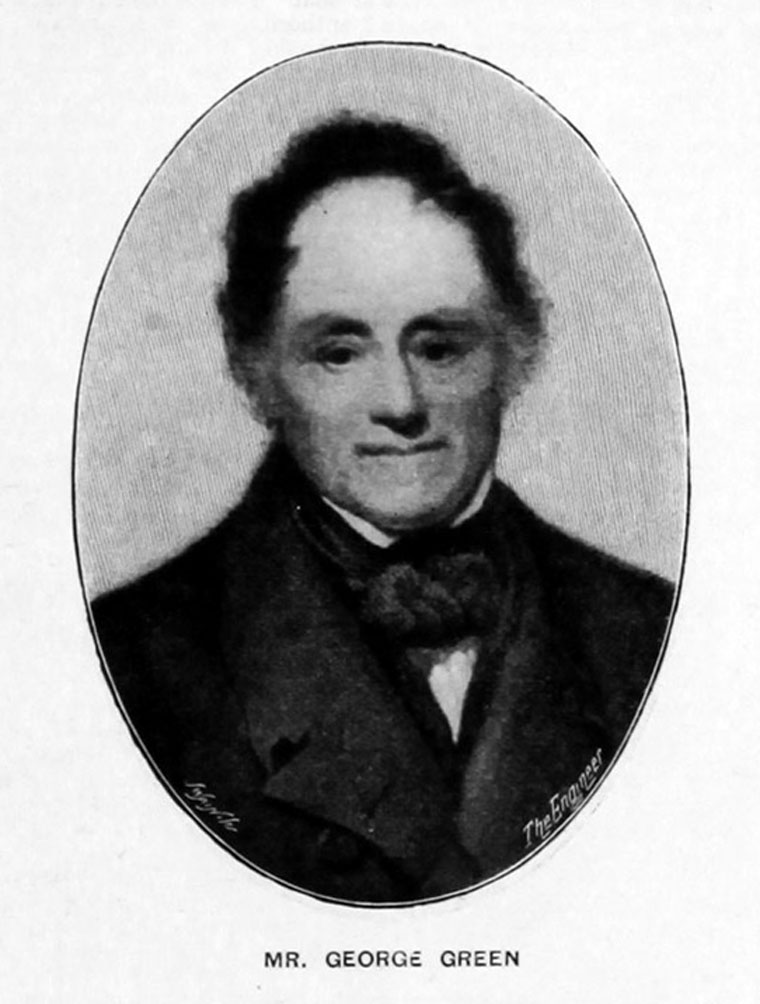 1767 November 2nd. Born in Cheshunt, Hertfordshire, the youngest and only surviving son of John Green, a successful Chelsea brewer and his wife Mary (née Pritzler), daughter of a London sugar refiner.

c.1772 The family moved to Battersea after his father died

In 1782 George was apprenticed to John Perry, whose family had managed the Blackwall Shipyard on the Thames since 1708.

1797 Perry’s two sons by his first marriage and George Green were made partners. The firm became Perry, Sons and Green.

Took a leading part in the erection of the Poplar and Blackwall Free School.

George's two oldest sons by his second wife, Henry and Frederick continued the business with Richard.

1841 he built the Sailors' Home in the East India Dock Road.

Buried in a vault attached to Trinity Chapel; a monument was erected to his memory by the workmen of the Blackwall Yard, in the East India Company's chapel.