Difference between revisions of "George Wostenholm and Son" 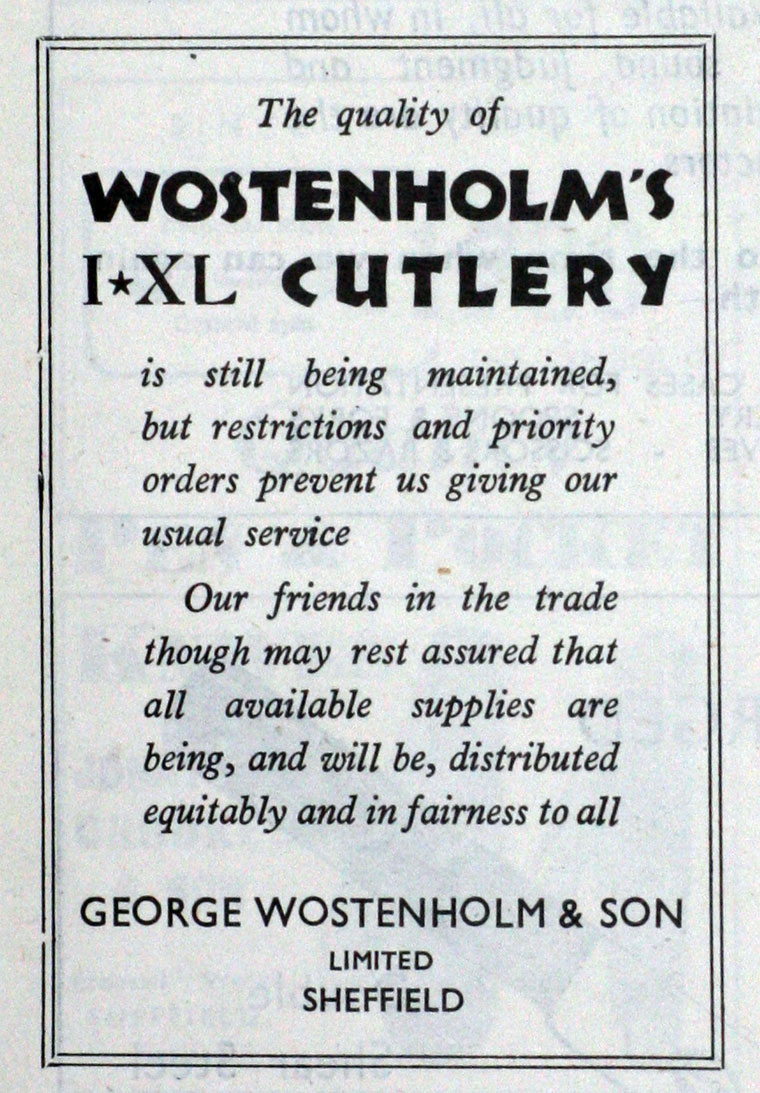 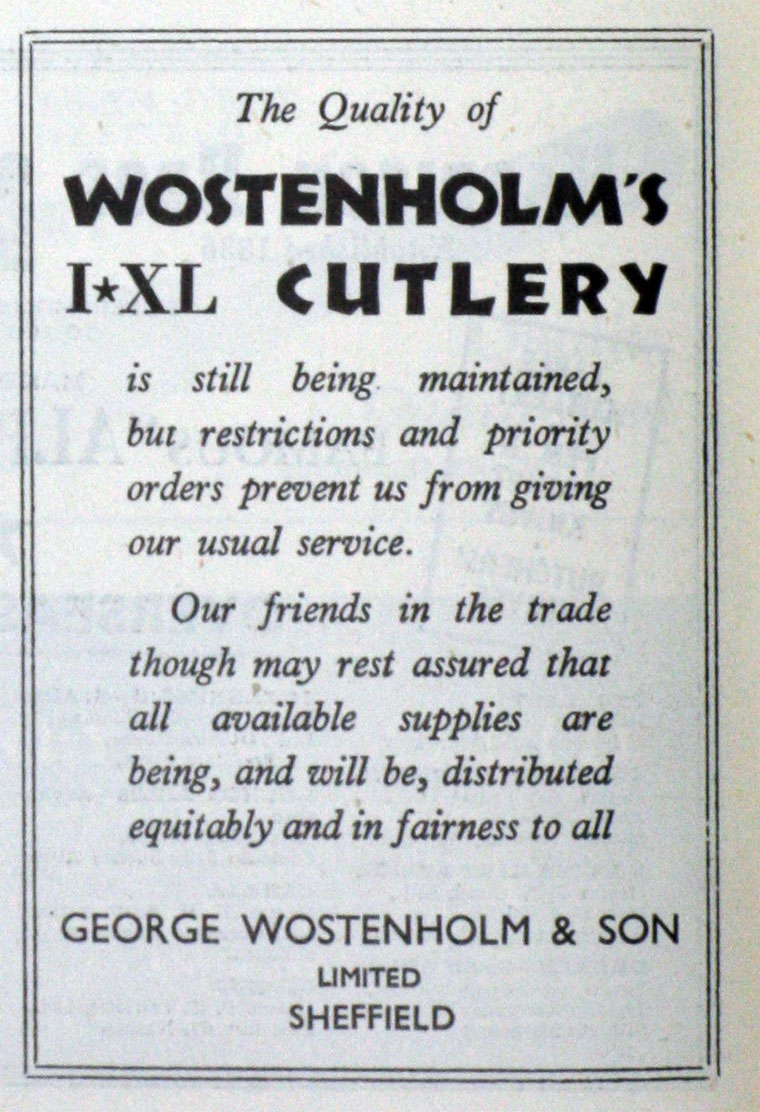 Makers of High-class Cutlery in all Branches, Washington Works, Sheffield. Established in the latter part of the eighteenth century by George Wostenholm, who later took his son, George Wostenholm, into partnership, trading as George Wostenholm and Son. Carried on under the original title until 1875. Incorporated as a Limited Company in that year.

1875 The company was registered on 4 December, to take over the business of cutlery manufacturers of George Wostenholm. [1]