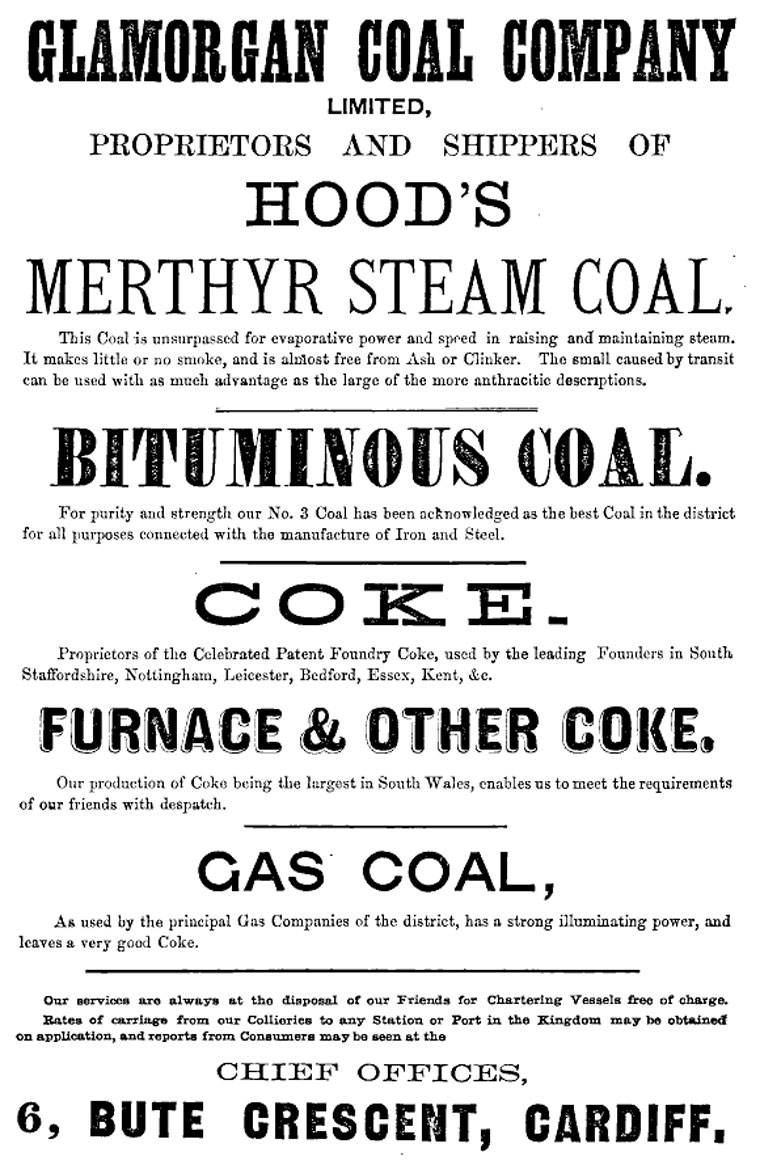 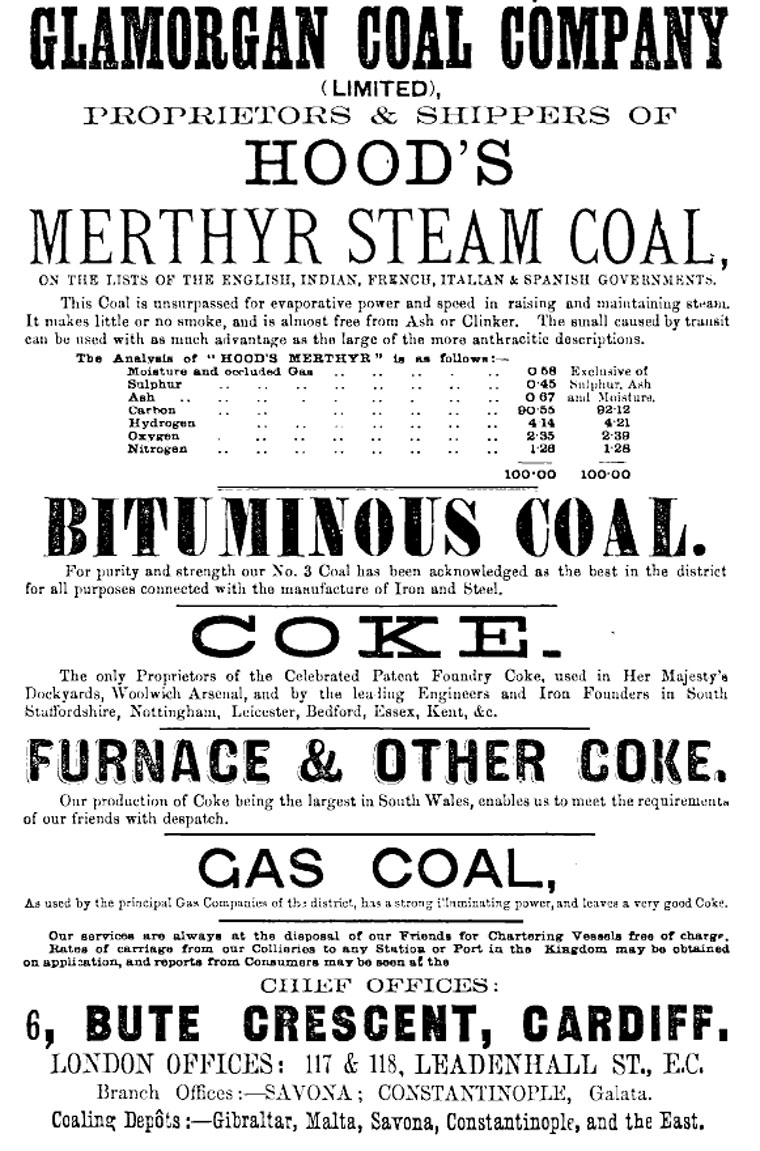 1913 A proposal was made to amalgamate the collieries in the Combine, namely the Cambrian, the Glamorgan, the Britannic, and the Naval, with D. A. Thomas in charge[2]