February 1888. Compound engine at the Guinness grain stores in Dublin. Constructed by J. Jessop and Son of Leicester. 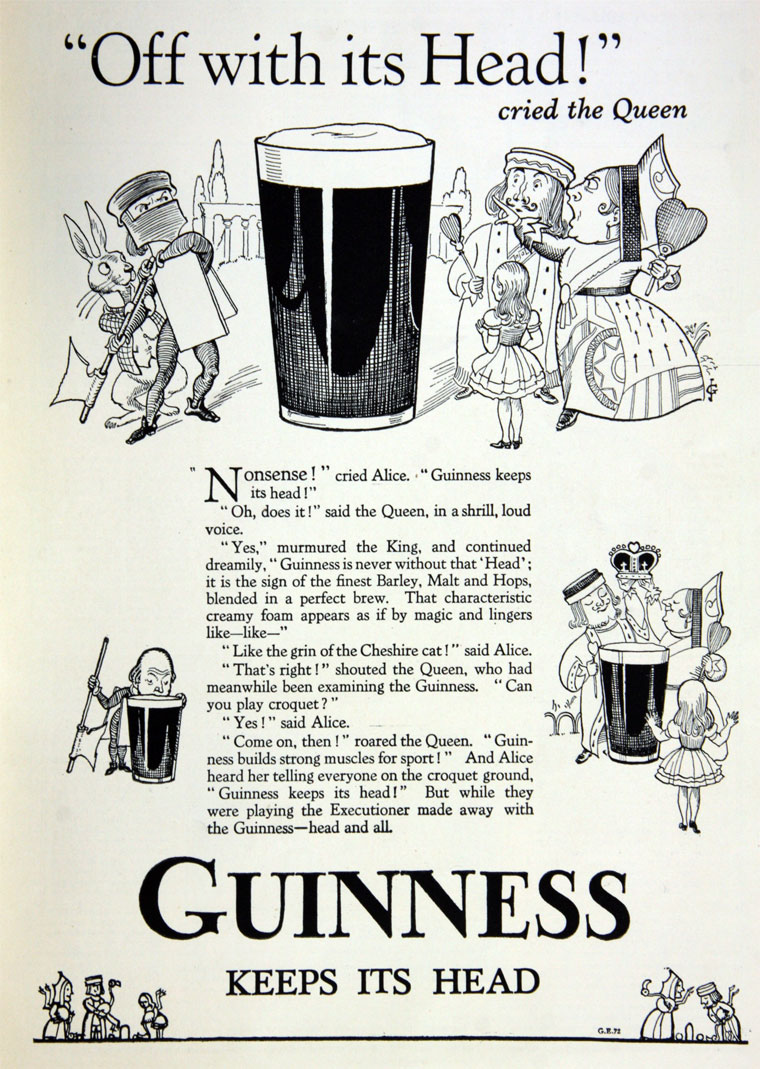 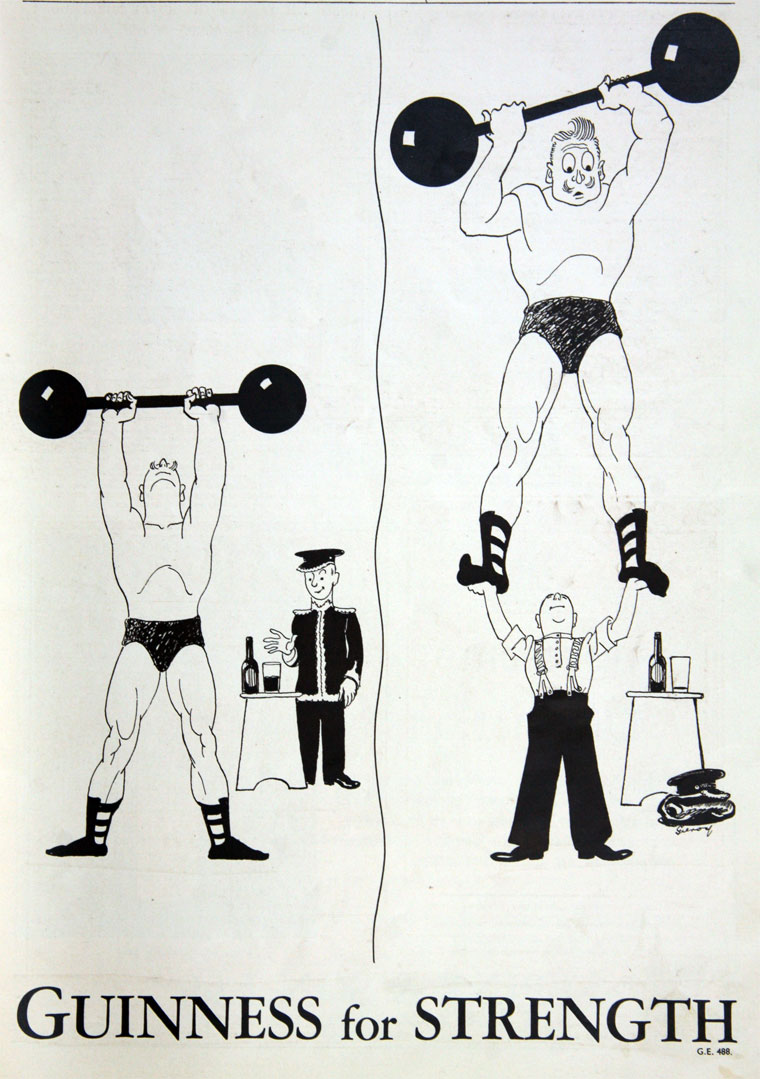 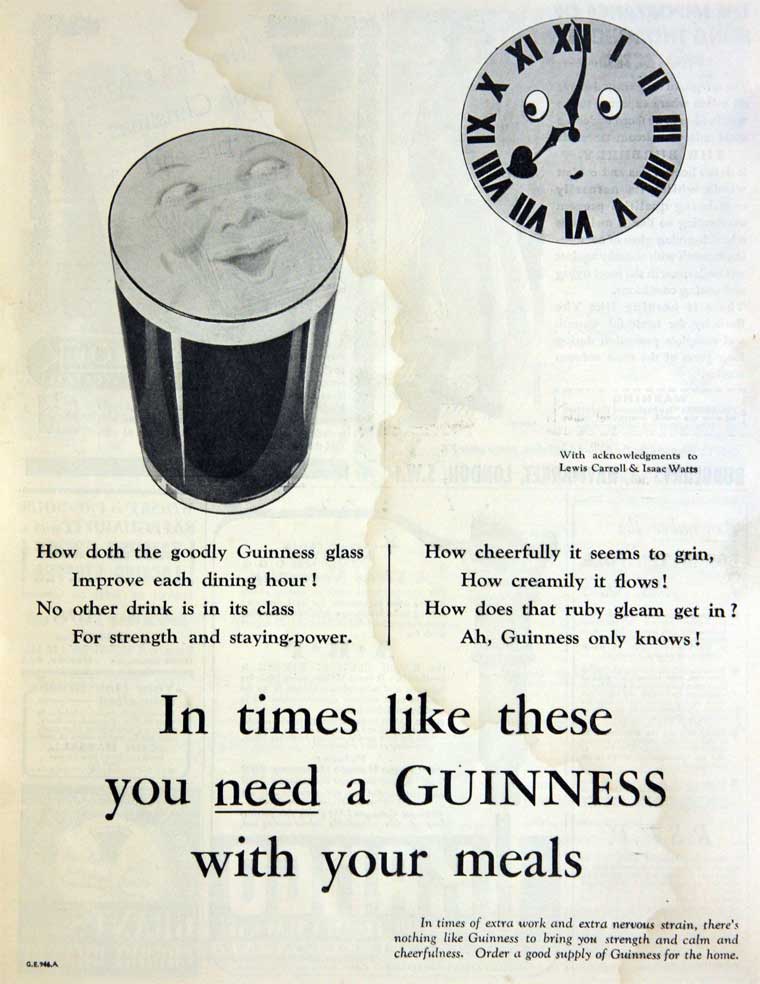 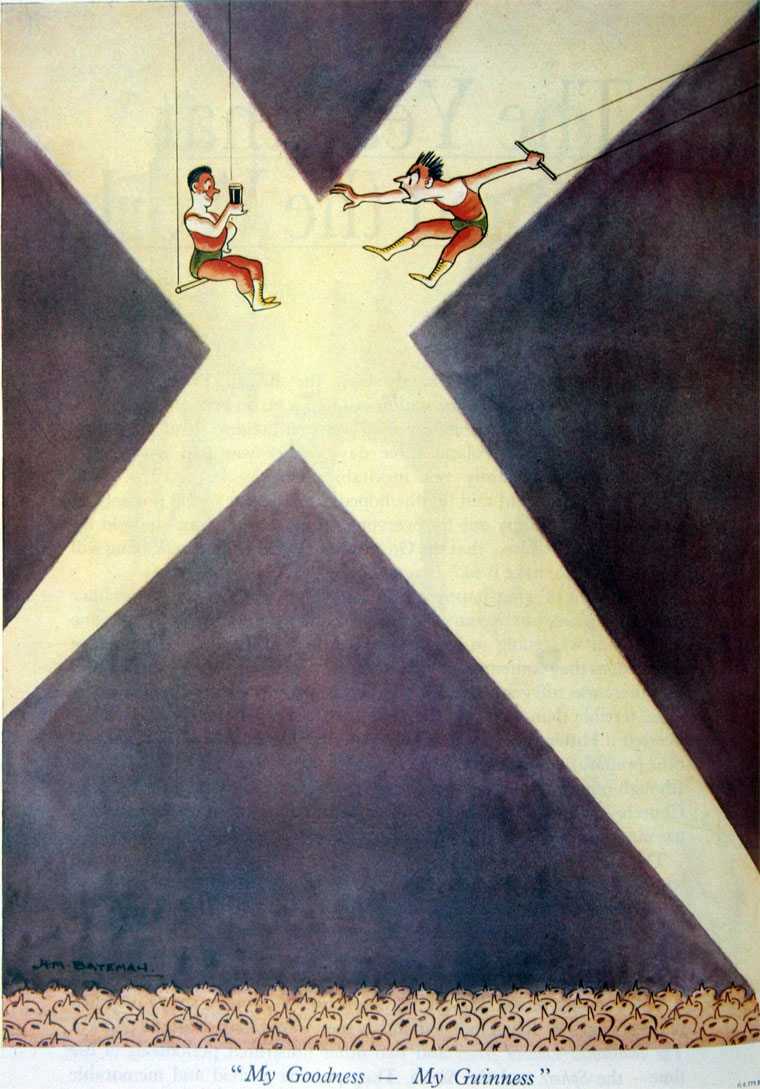 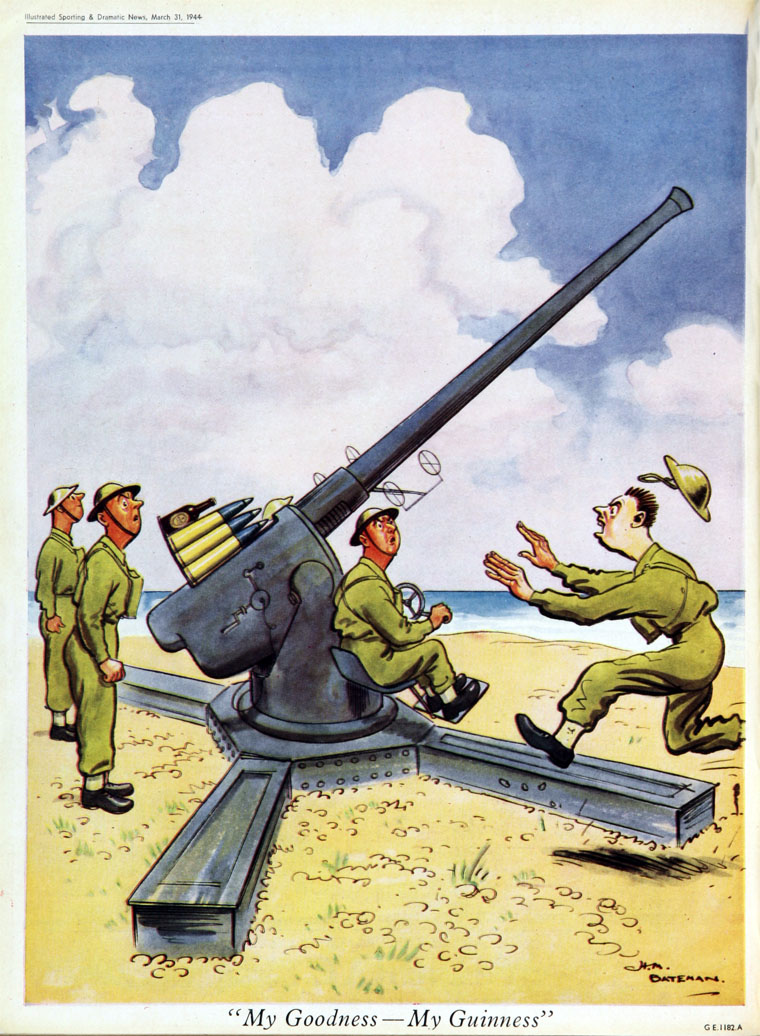 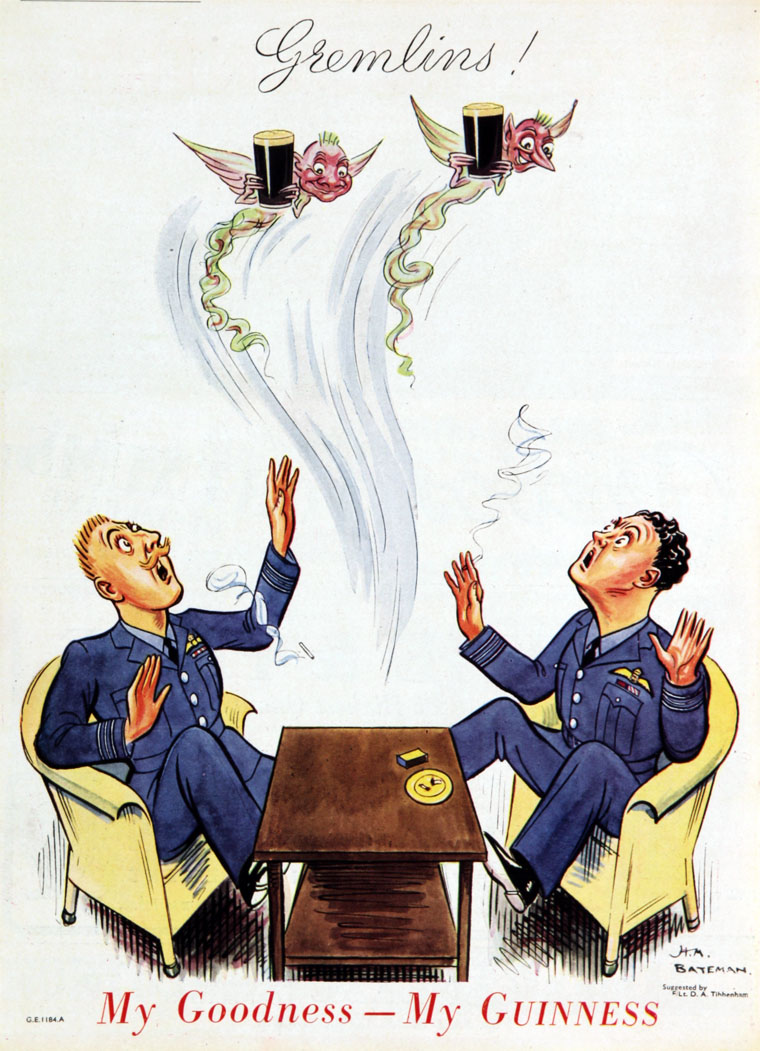 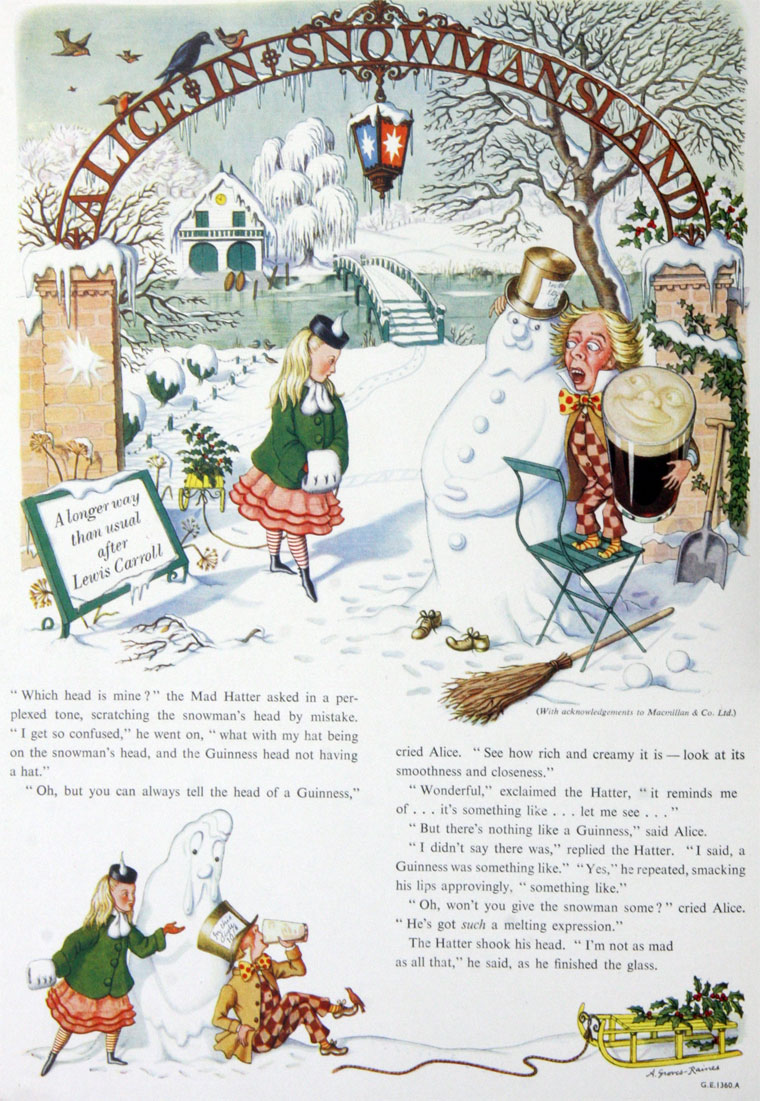 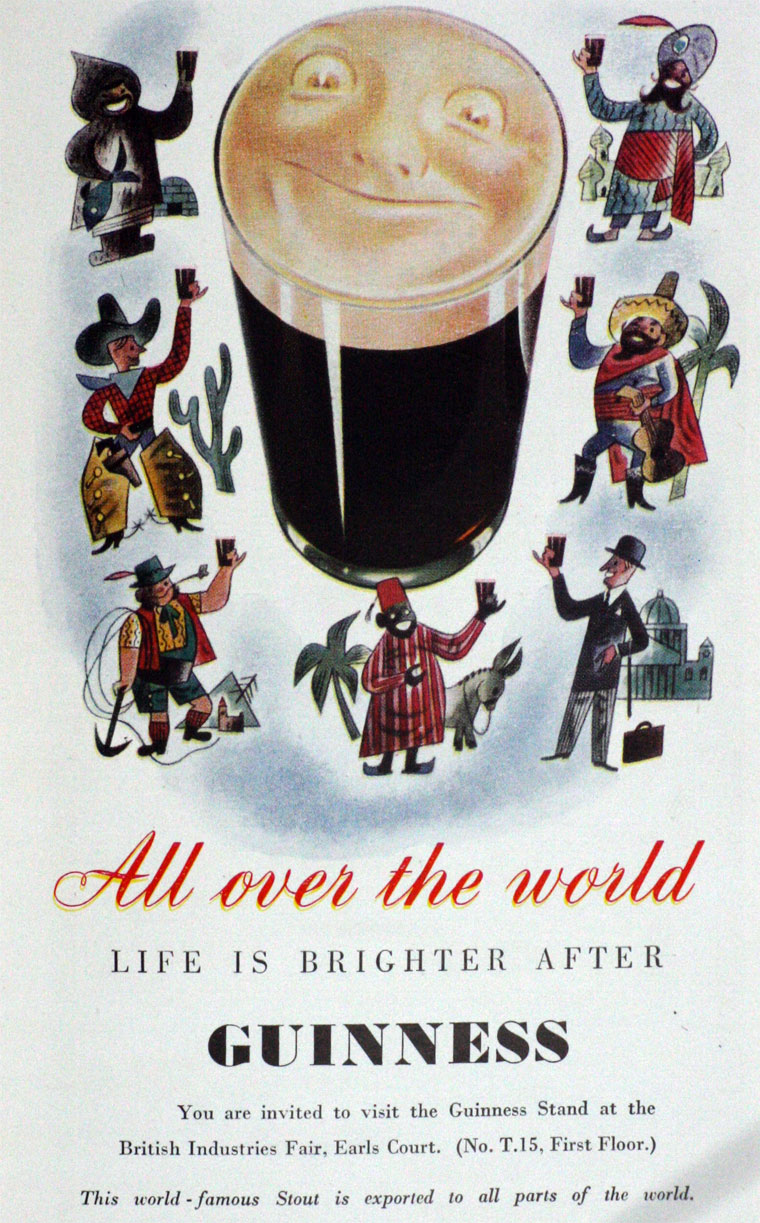 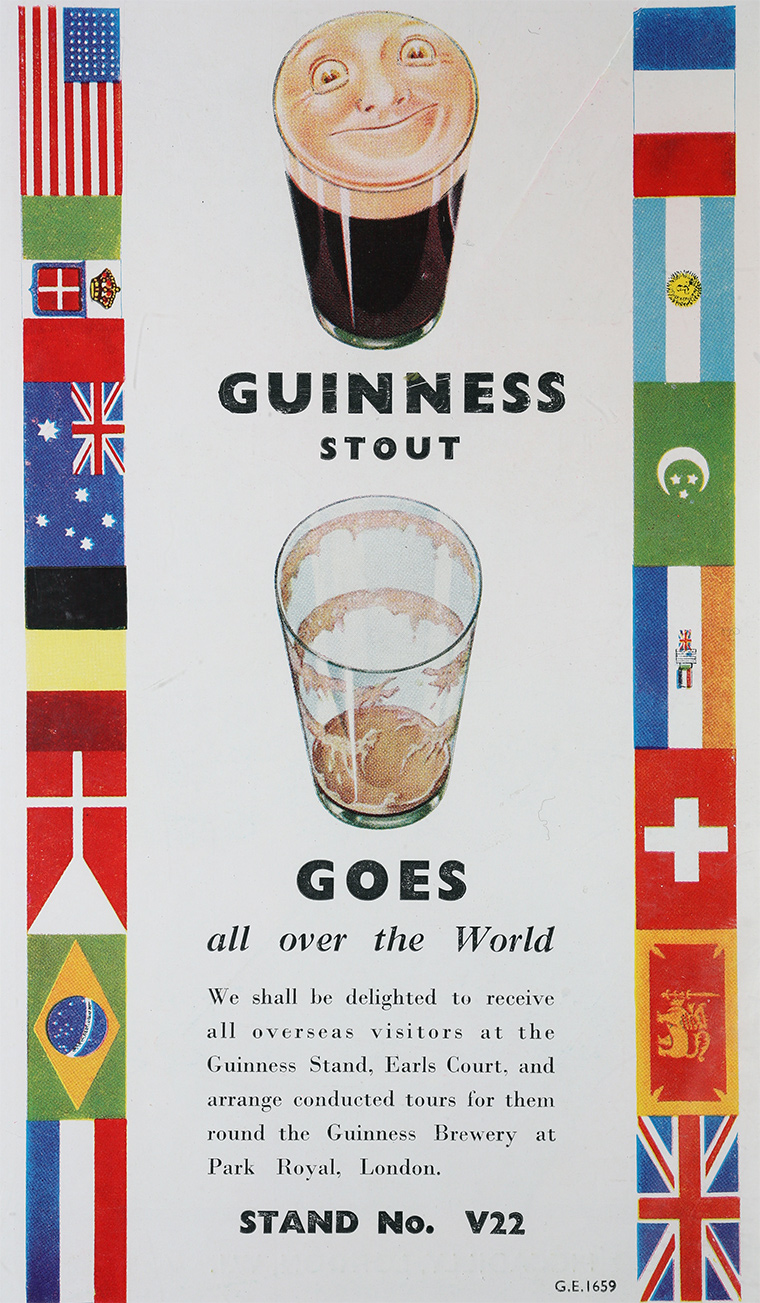 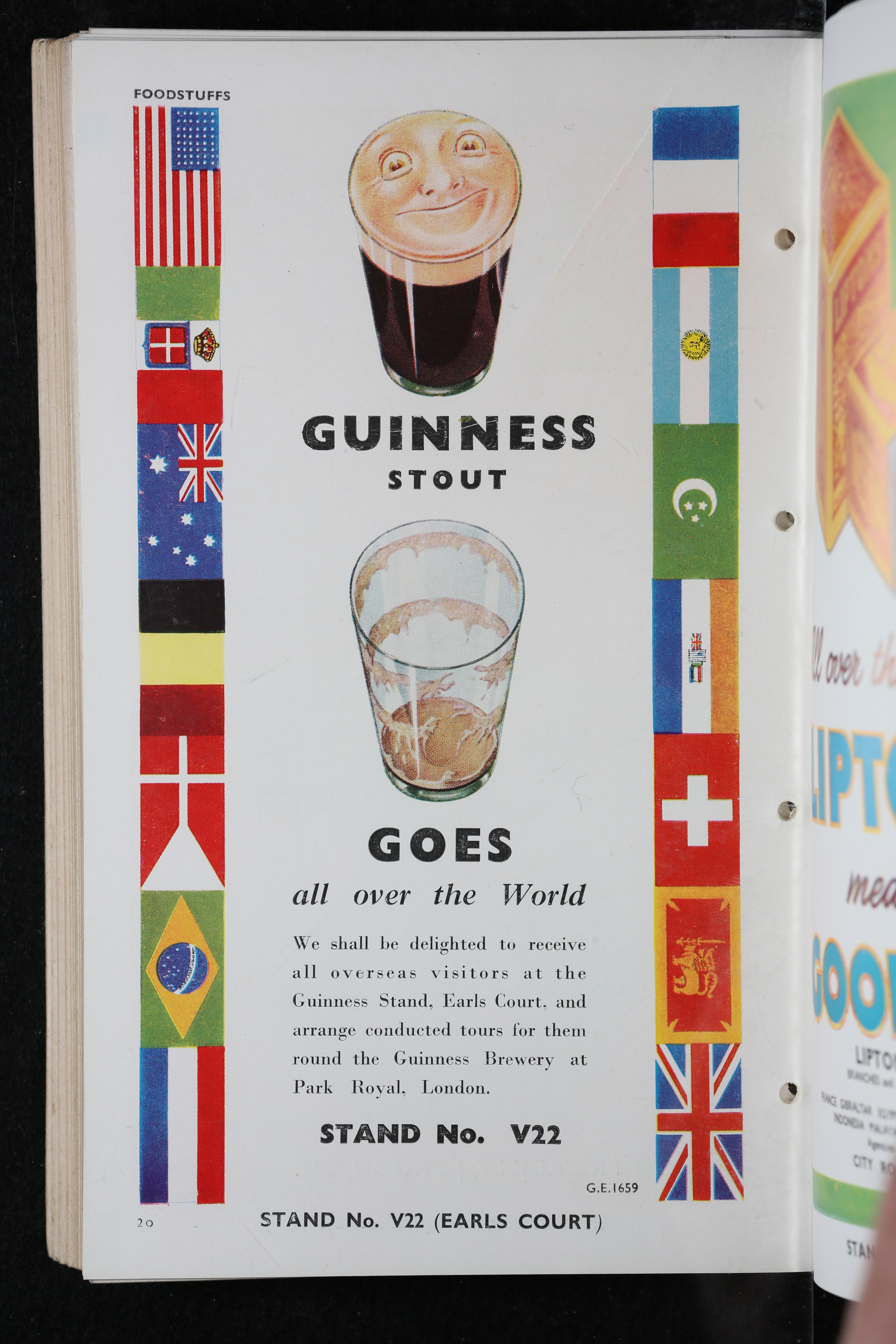 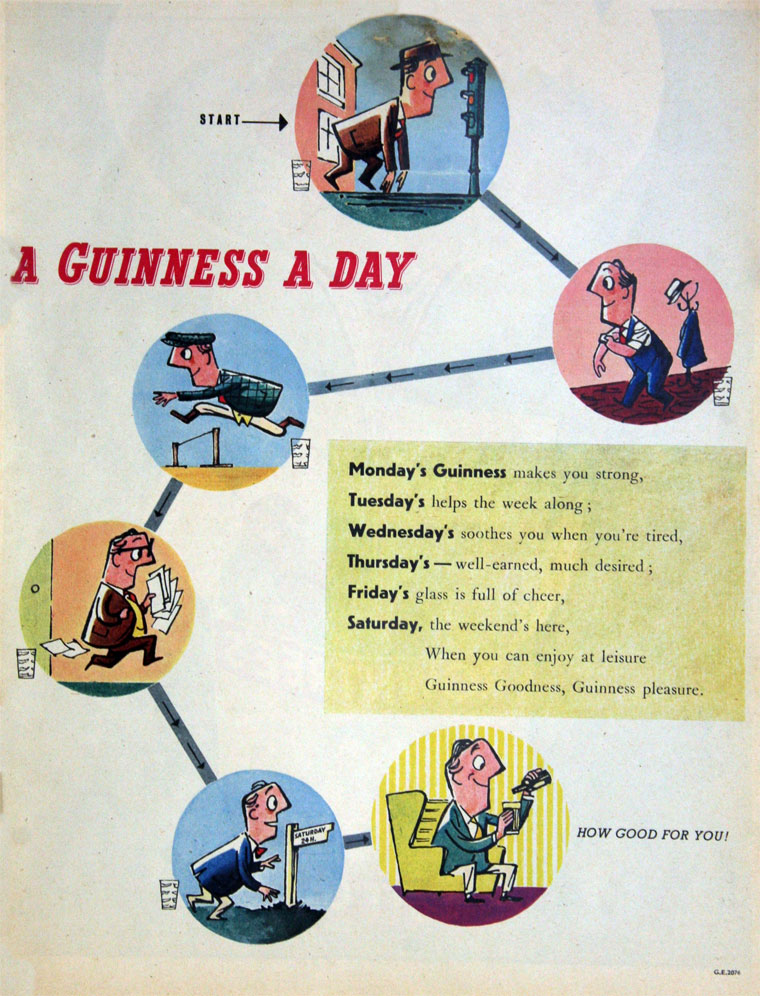 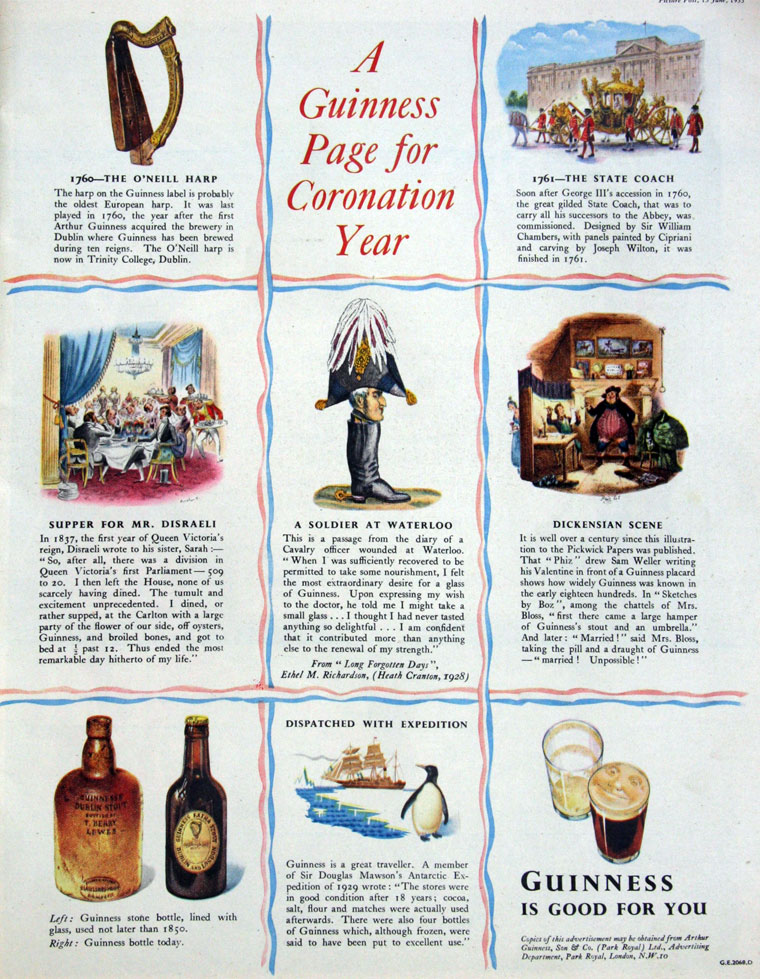 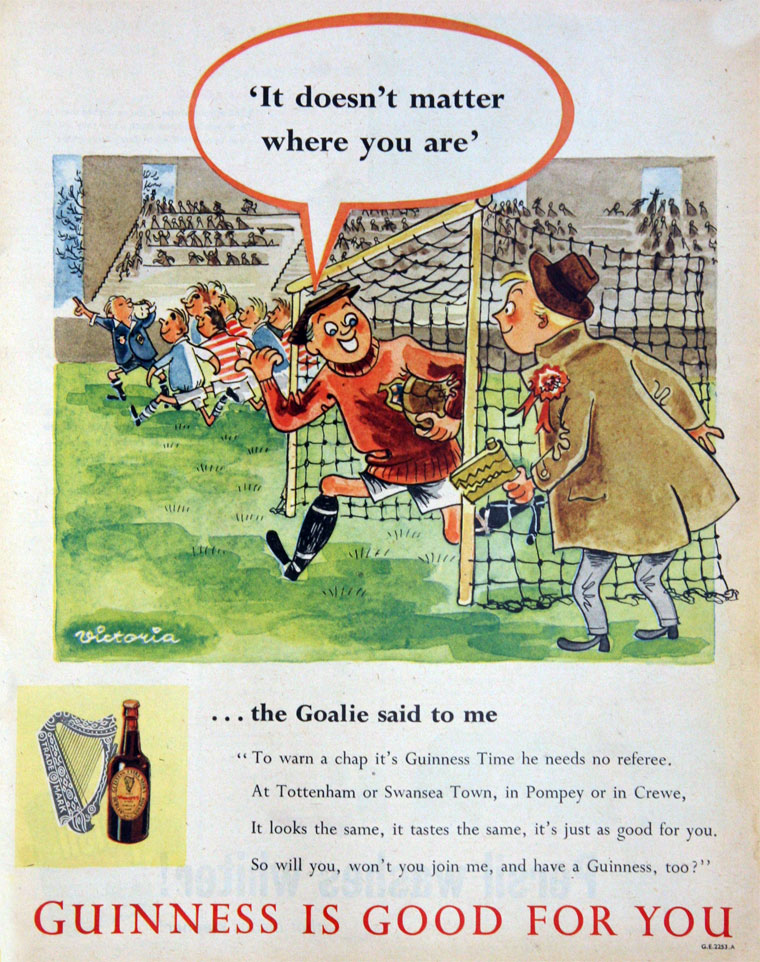 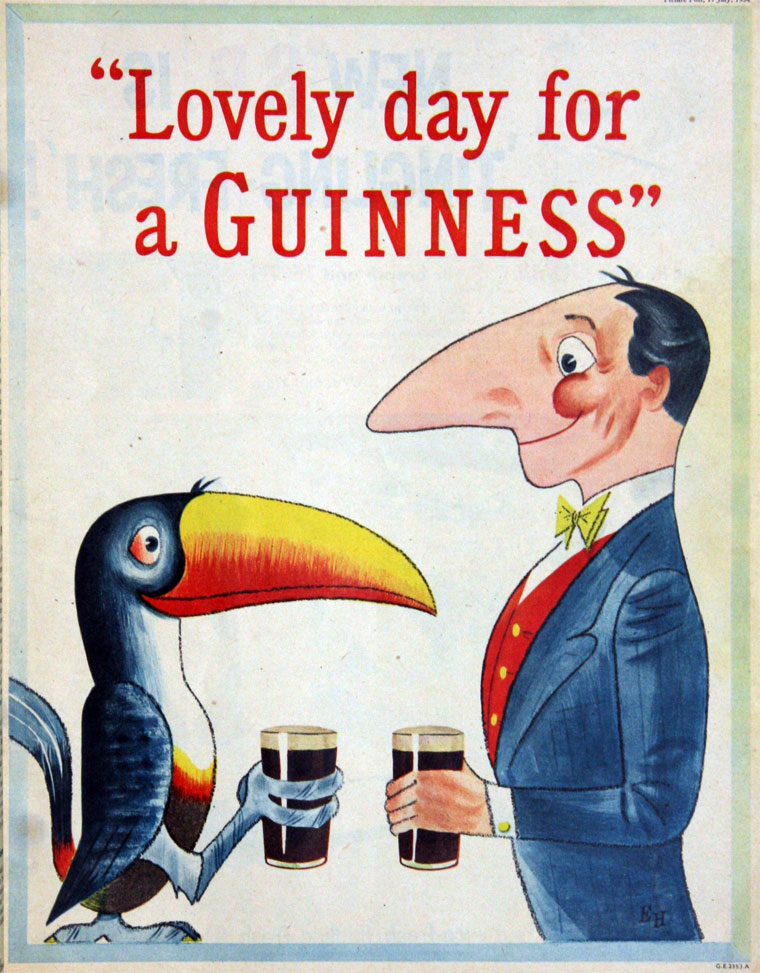 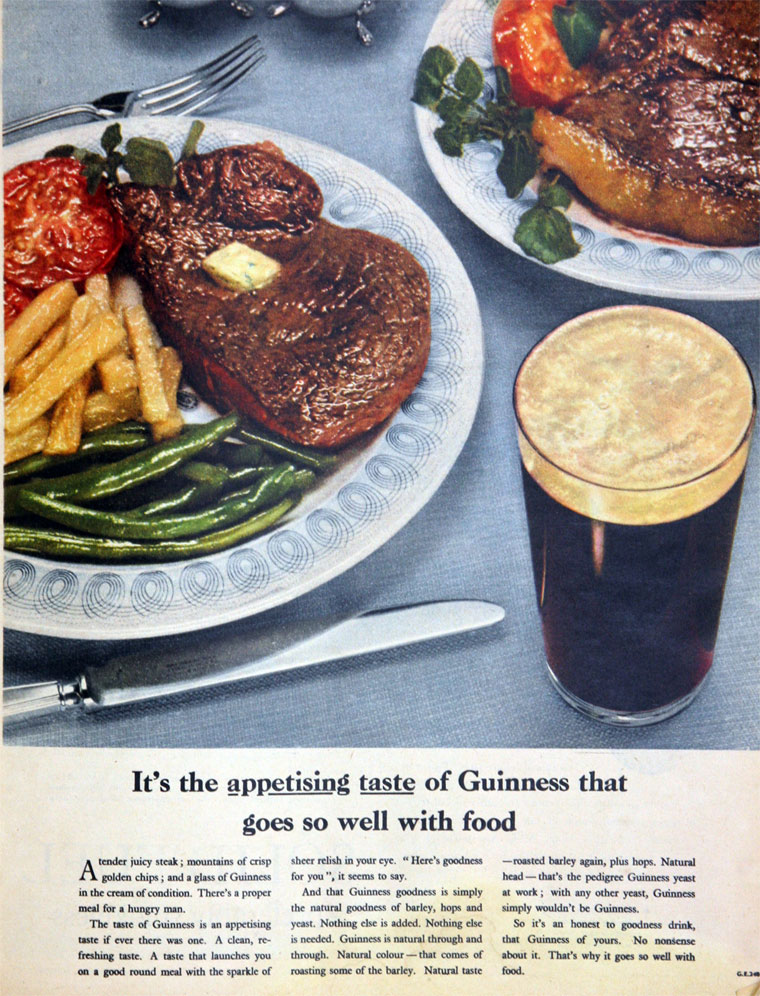 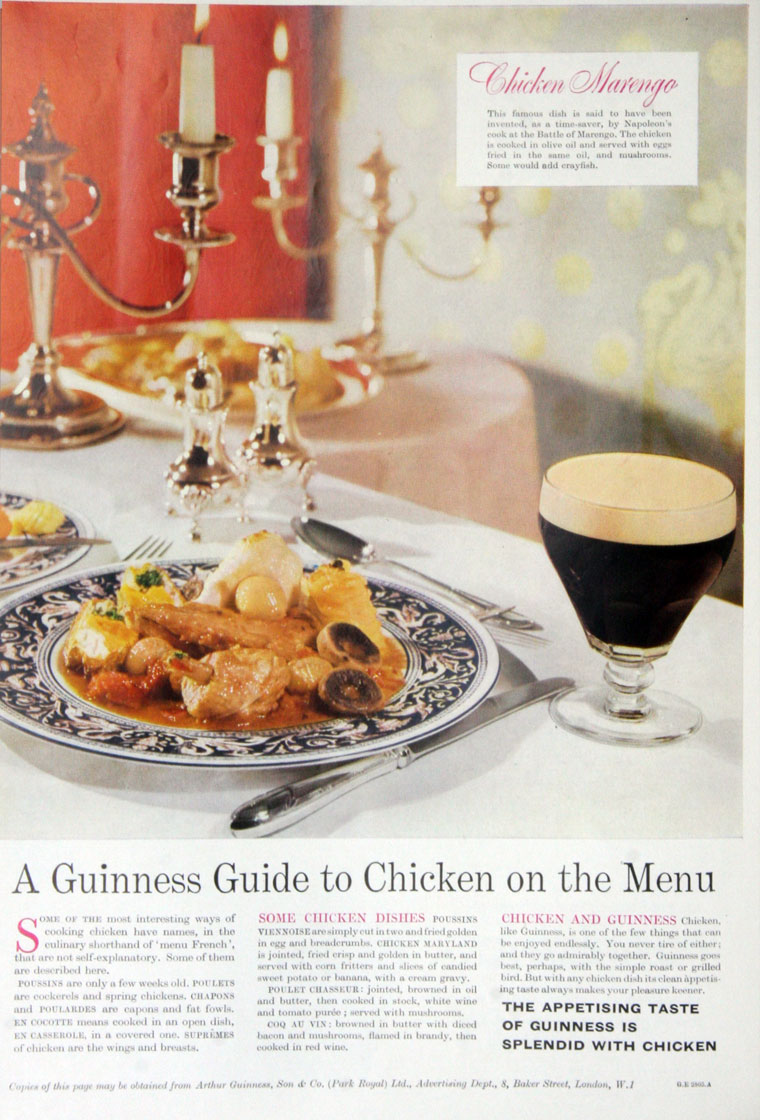 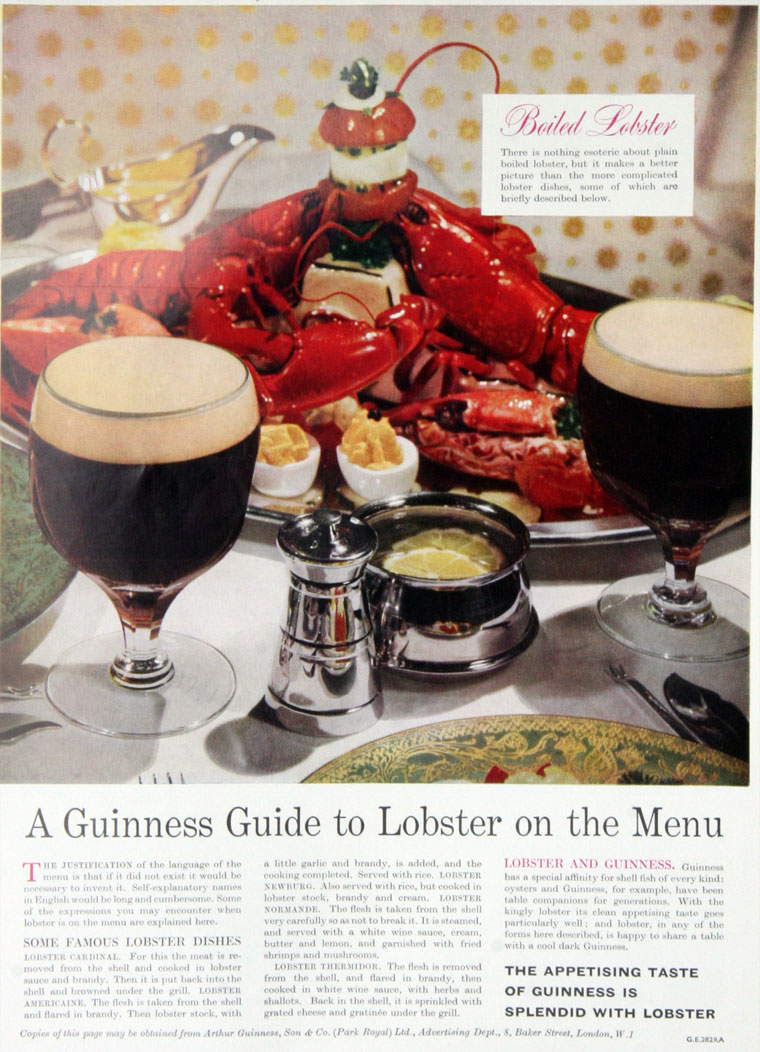 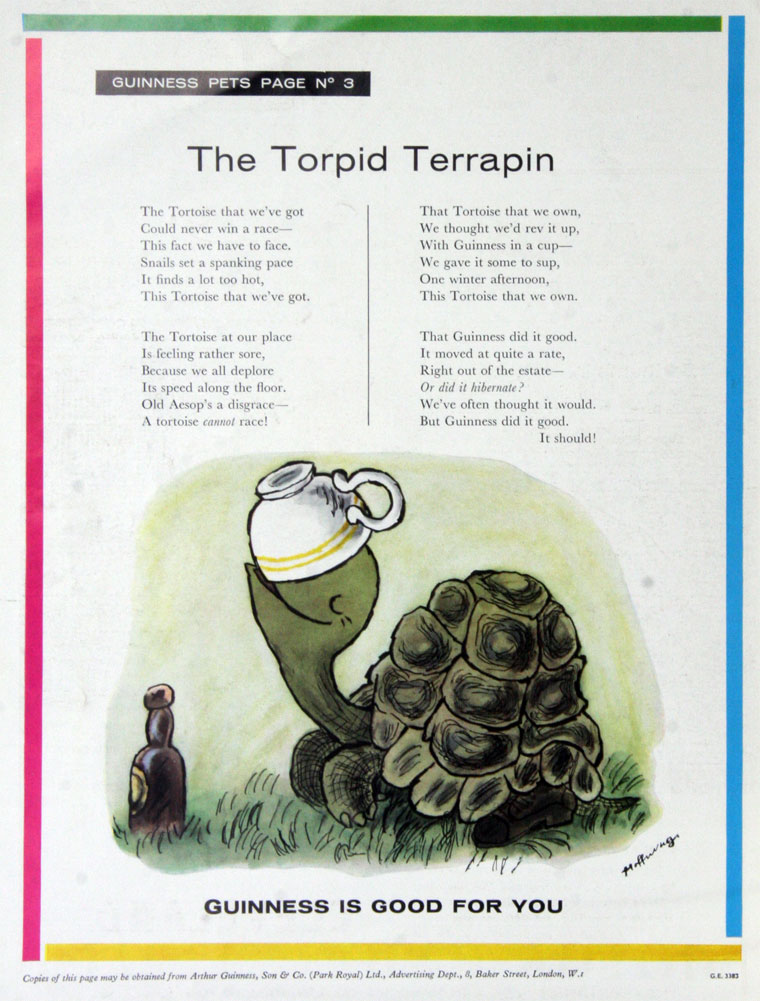 Guinness is a popular dry stout that originated in the Arthur Guinness' brewery at St. James's Gate in Dublin, Ireland. The beer is based on the porter style that originated in London in the early 18th century. It is one of the most successful beer brands in the world, being exported worldwide.

1769 On 19 May Guinness exported their product for the first time, when six and a half barrels were shipped to England.

Before the close of the 19th century, the Guinness brewery was the largest in the world. By this time, the Guinness product had been introduced into markets as far afield as America, Australia, the Far East and Africa.

1886 The company, Arthur Guinness, Son and Co, was floated on the London Stock Exchange as a limited company [1].

1932 Parent company was headquartered in London.

1956 Arthur Guinness and Son had acquired various confectionery activities during rationing - the investment consisted of an 80 percent holding in a group of companies which included William Nuttall, Callard and Bowser, Riley's of Halifax and the Lavell chain of shops; this investment accounted for most of the non-brewing profit that Guinness had made in the previous year[3]

By 1976 the confectionery subsidiary was referred to as Callard and Bowser, Nuttall[5]

1986 Guinness acquired the Distillers Co, owner of brands such as Johnnie Walker Scotch Whisky among others.

1997 The company merged with the food and drink group Grand Metropolitan to form Diageo.

2005 The Guinness brewery in Park Royal, London closed and the production of all Guinness sold in the UK and Ireland was switched to St. James's Gate Brewery Dublin.

Guinness Stout is also brewed under licence internationally in several countries, including Nigeria and Indonesia. The unfermented but hopped Guinness wort extract is shipped from Dublin and blended with beer brewed locally.