Grace's Guide is the leading source of historical information on industry and manufacturing in Britain. This web publication contains 138,142 pages of information and 223,038 images on early companies, their products and the people who designed and built them. 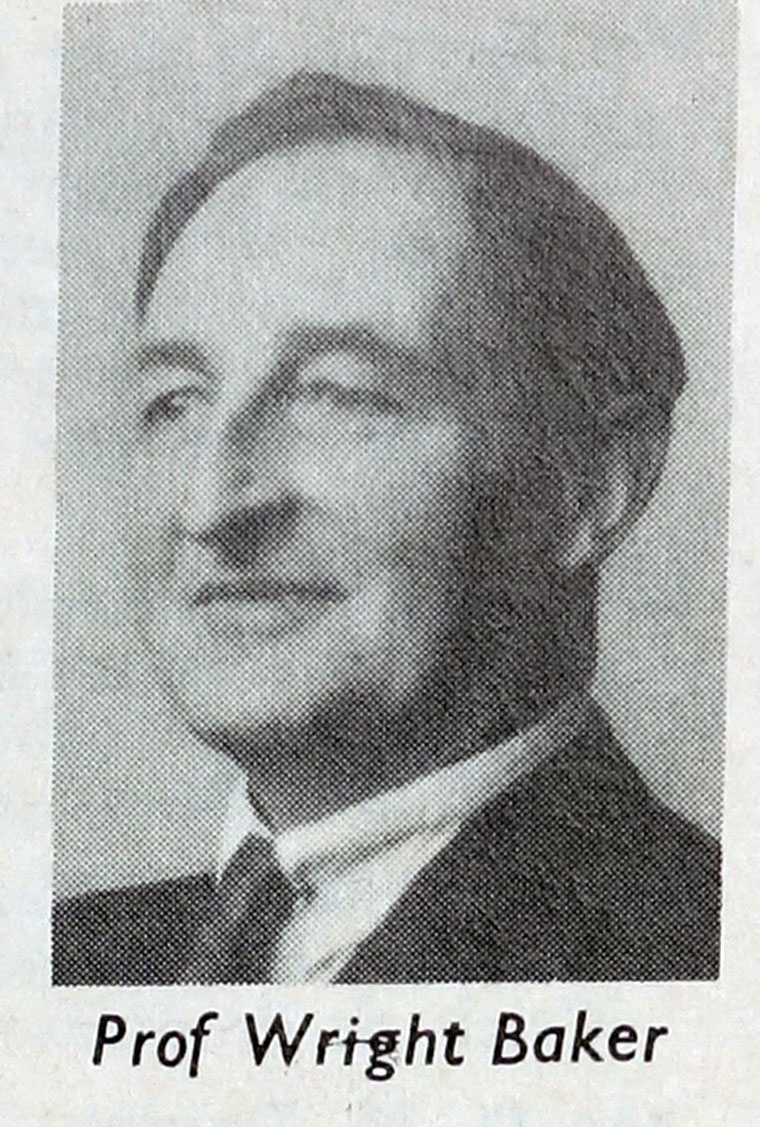 Educated at Liverpool College and Manchester University Prof. Baker devoted most of his life to furthering technical education. He joined the staff of the University of Manchester in 1920 and after several lecturing posts was appointed to the chair of mechanical engineering at UMIST.

During the early part of the sixties Prof. Baker was chief UNESCO advisor for the Central Mechanical Engineering Institute, Durgapur, India.

A member of numerous committees including the executive committee of the National Physical Laboratory, Prof. Baker was also concerned with research into internal combustion engines problems.

Author of a number of publications Prof. Baker was well known for his works on Workshop Technology. He was an active member of the Institution and a former chairman of the North Western branch. He was also a keen amateur archaeologist and was involved with the retrieval of the Dead Sea Scrolls.

The Institution records the death of such a dedicated engineer with great sorrow.