Grace's Guide is the leading source of historical information on industry and manufacturing in Britain. This web publication contains 146,092 pages of information and 231,598 images on early companies, their products and the people who designed and built them. 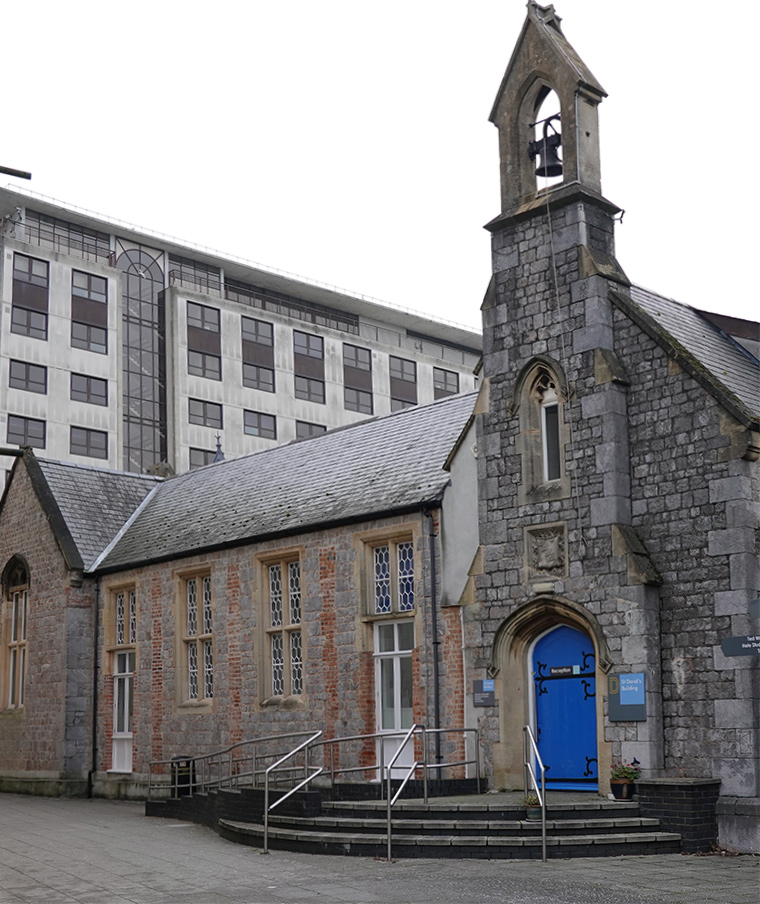 Hele's Endowed School opened on 15 January 1850 in Hele Road, St David's Exeter with a capacity for 88 boys who received instruction in reading, writing, arithmetic, mathematics, English grammar and history. Those under 10 years old paid 21s, and those over 42s per year.

1849 December. 'Hele's Exeter Boy's School.— Mr. Emanuel Dommett, one of the assistant masters of the Bishopwearmouth school, has been unanimously elected Head master of the above school, which will be opened for the reception of pupils early in January....'[1]

1921 Came under the control of Exeter City Council.

1938 Plans were mooted to relocate the school to Quarry Lane in Heavitree, but these were put in abeyance due to the Second World War.

1959 The school moved to a new site at Southam Farm, next to Quarry Lane, and the Hele Road site was taken over by Exeter College.

During the summer of 2005, many of the old Hele's Buildings at Exeter College were demolished to make way for new facilities, although some of the Gothic Revival buildings from the 1850s remain.