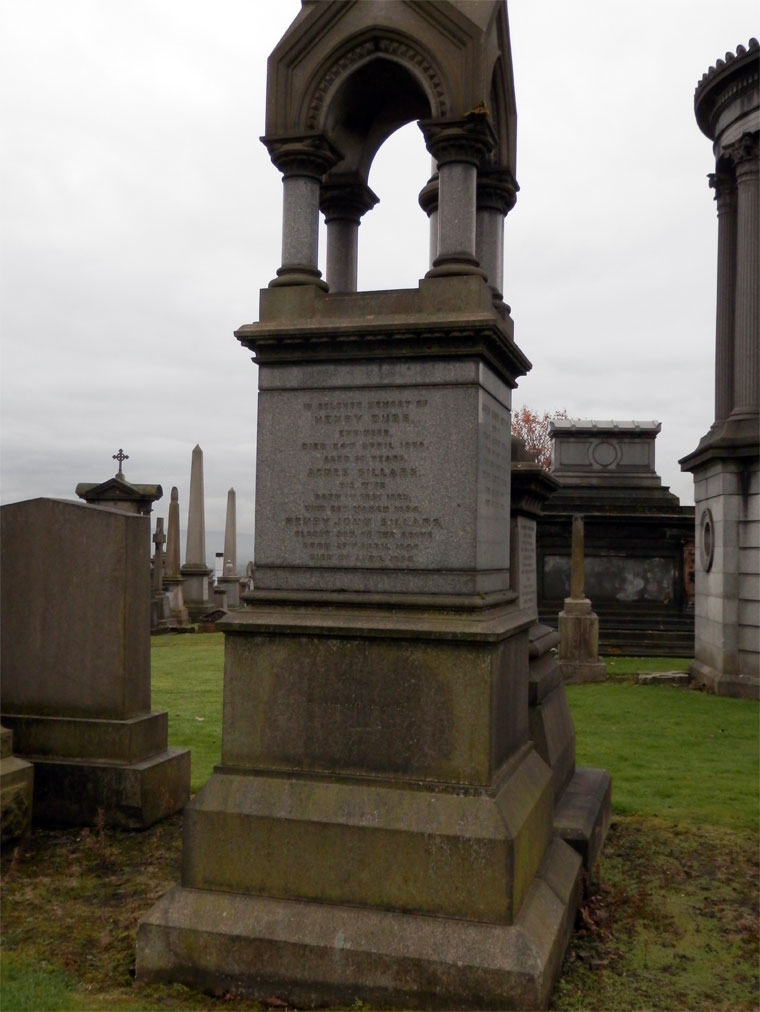 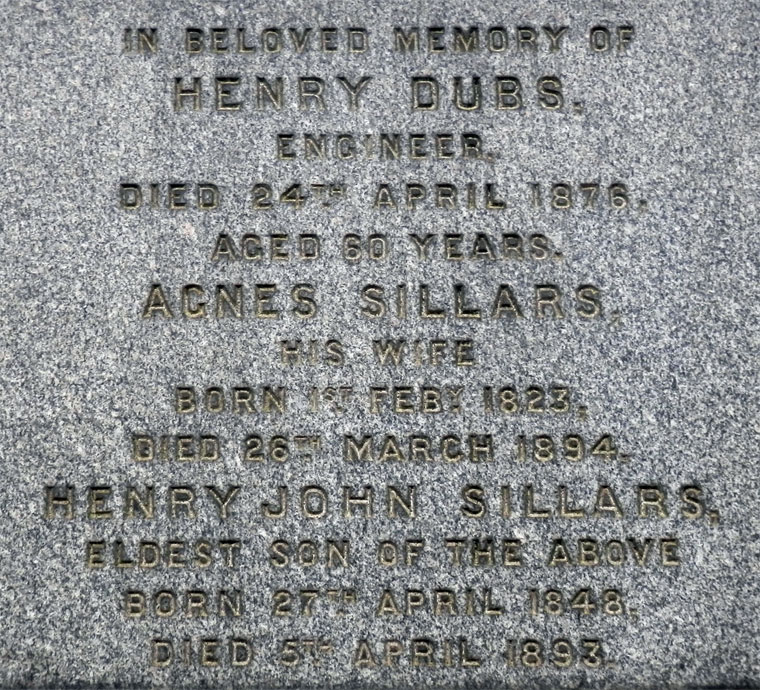 Henry Dübs (1816-1876) was a German-born British businessman and engineer.

Born Heinrich Dûbs in Darmstadt, Germany but anglicised his name to Henry Dübs when he moved to the United Kingdom.

1842 Dubs arrived in England to work at the Vulcan Foundry, Warrington.

He then worked for Beyer, Peacock and Co in Manchester until he was dismissed in 1857.

1858 Dubs was then appointed managing partner at Neilson and Co, replacing James Reid

By 1863 the relationship between Dubs and Walter Montgomerie Neilson had effectively broken down so Dubs left.

1864 Henry Dübs set up in business on his own as the Glasgow Locomotive Works at Queens Park Works (later Dubs and Co), taking a number of key staff with him. This became a very successful locomotive manufacturing company.

1866, Dubs and Co became one of the first companies to employ women as tracers in their drawing offices.

1867 Dubs and Co began building locomotives for export. Initially orders were received from India, Europe, Russia and later New Zealand and China, while still building a significant reputation in the domestic market.

HENRY DUBS was born at Guntersblum, Hesse Darmstadt, on 10th March 1816, and at the age of fourteen was apprenticed to turning and fitting at a small shop in Mayence; and in 1834 entered the machine works of Messrs. Renleaux and Co., Aix-La-Chapelle, of which he became shop manager when about 21 years of age.

In 1839 he came over to England to see the engineering works of this country, and after going through Messrs. Penn's manufactory in London went to Manchester, where he was for some time in the drawing office at Messrs. Sharp Roberts and Co.'s works.

In 1842 he became manager at the Vulcan Foundry near Warrington, where he remained till 1857. After a short connection with the works of Messrs. Beyer Peacock and Co., Manchester, he went in 1858 to Glasgow, and became partner of Mr. W. M. Neilson, in connection with whom he designed and laid out the Hyde Park Locomotive Works at Springburn, Glasgow, the first locomotive factory of importance in Scotland.

In 1863 he began the plans for a locomotive manufactory of his own at Glasgow, and within one year of commencing operations the large works known as the Glasgow Locomotive Works were built and the first engine turned out of the shops. These works were entirely designed by himself, and they were practically complete from the first, no alterations from his drawings having been required.

His great capacity for organising workmen and systematising work led to his becoming in 1874 managing director of the large works of the Steel Company of Scotland at Newton, near Glasgow.

He was one of the original Members of the Institution at its formation in 1847.