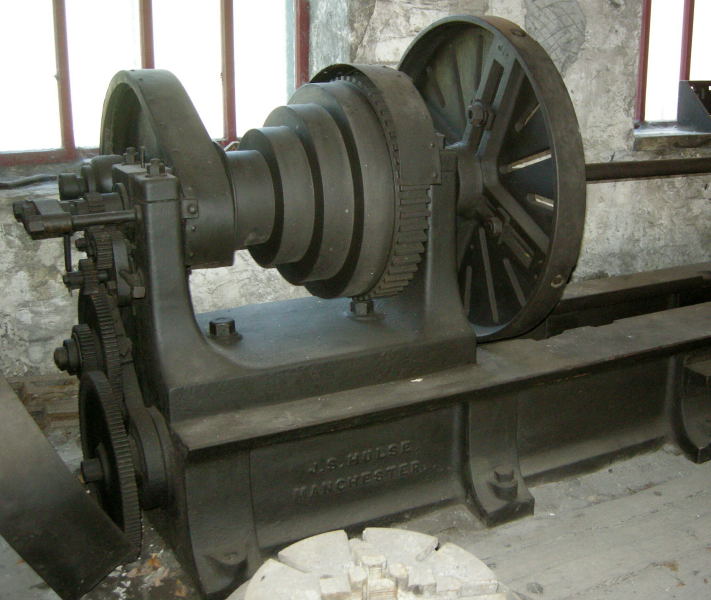 Headstock of Hulse lathe at the National Slate Museum. 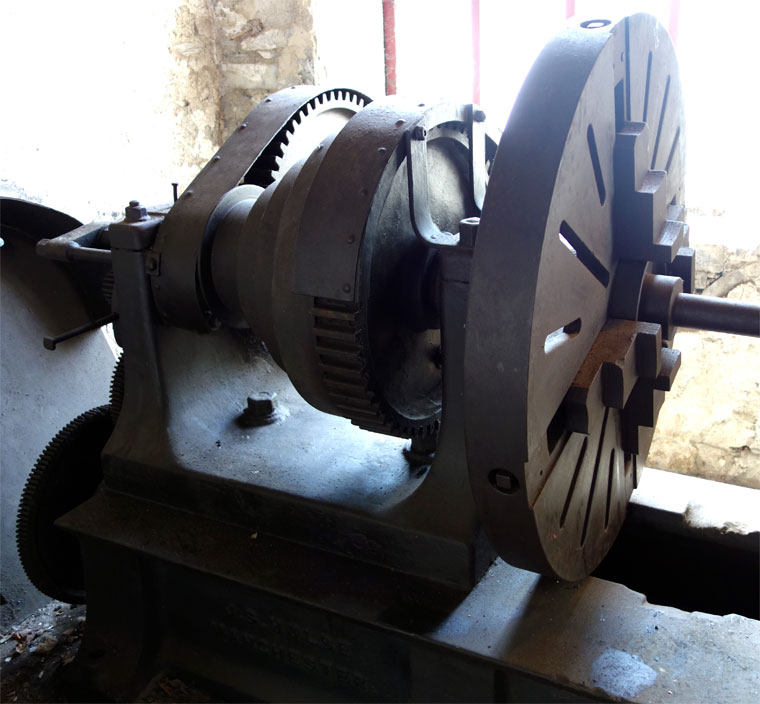 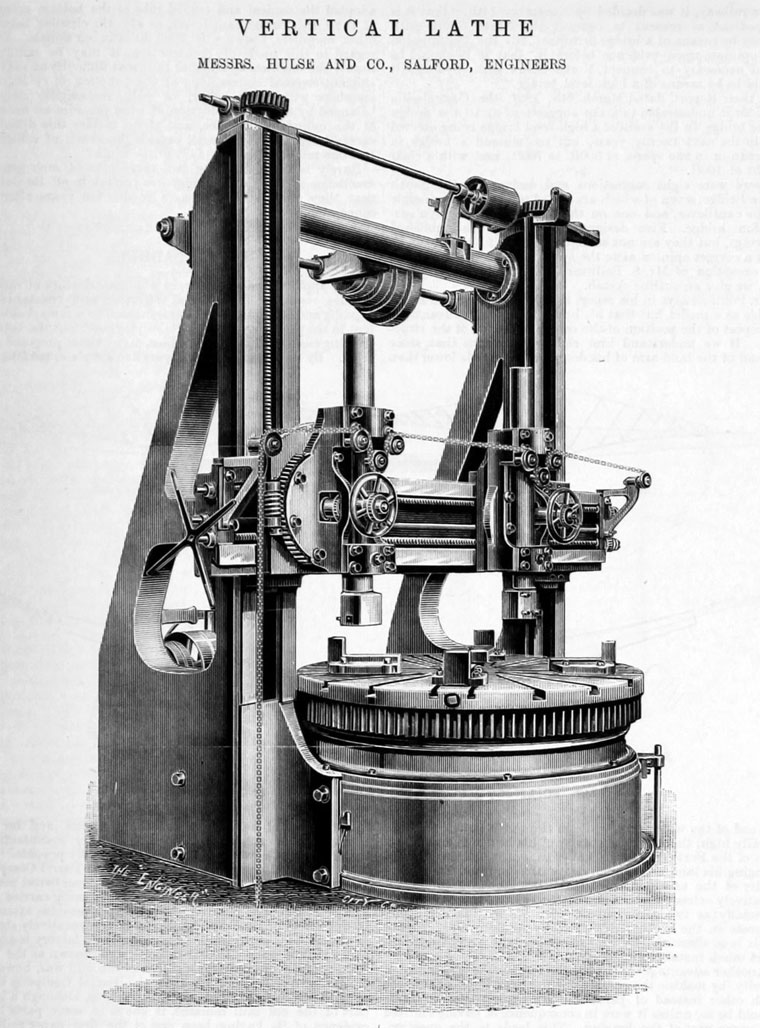 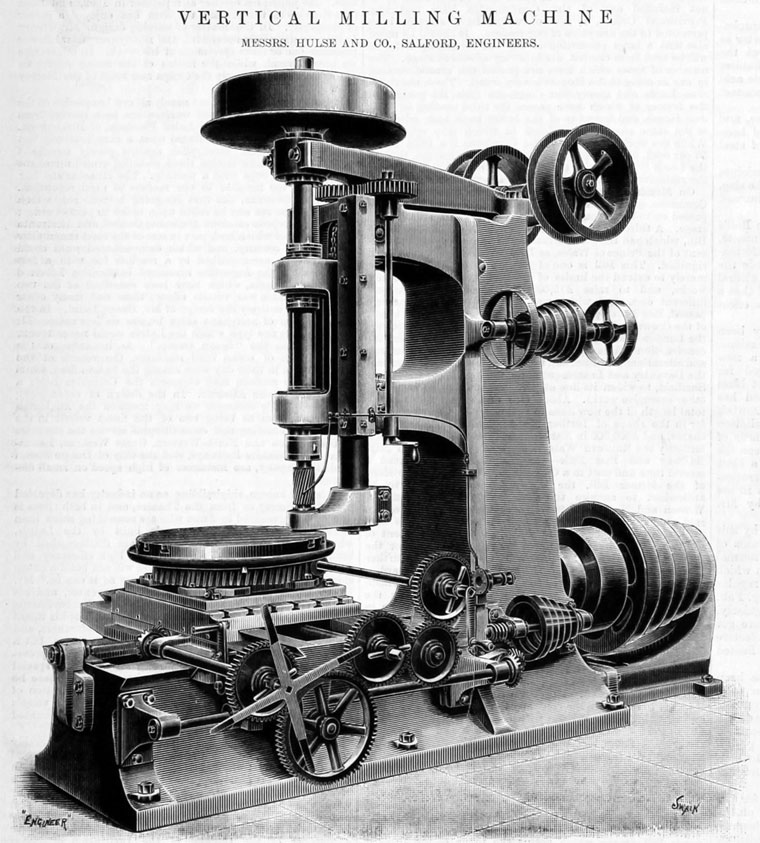 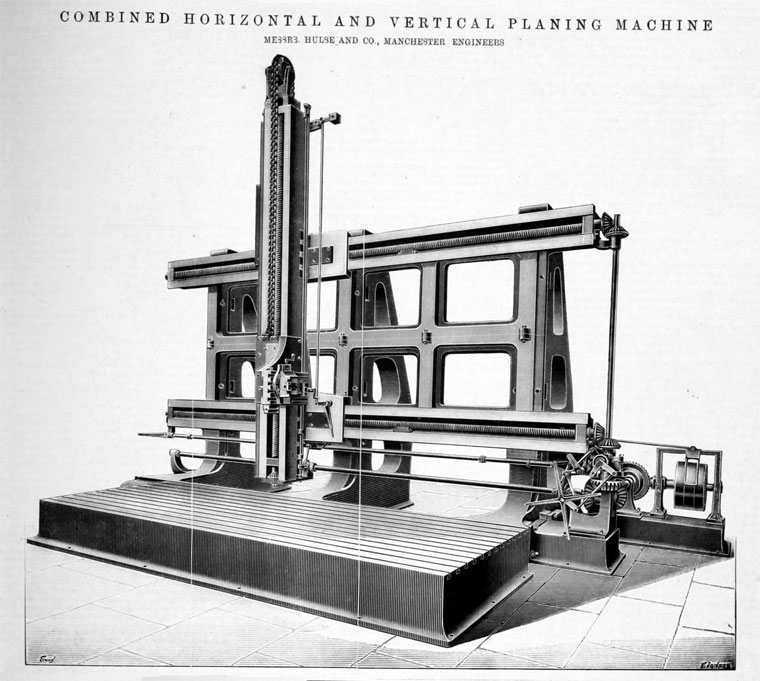 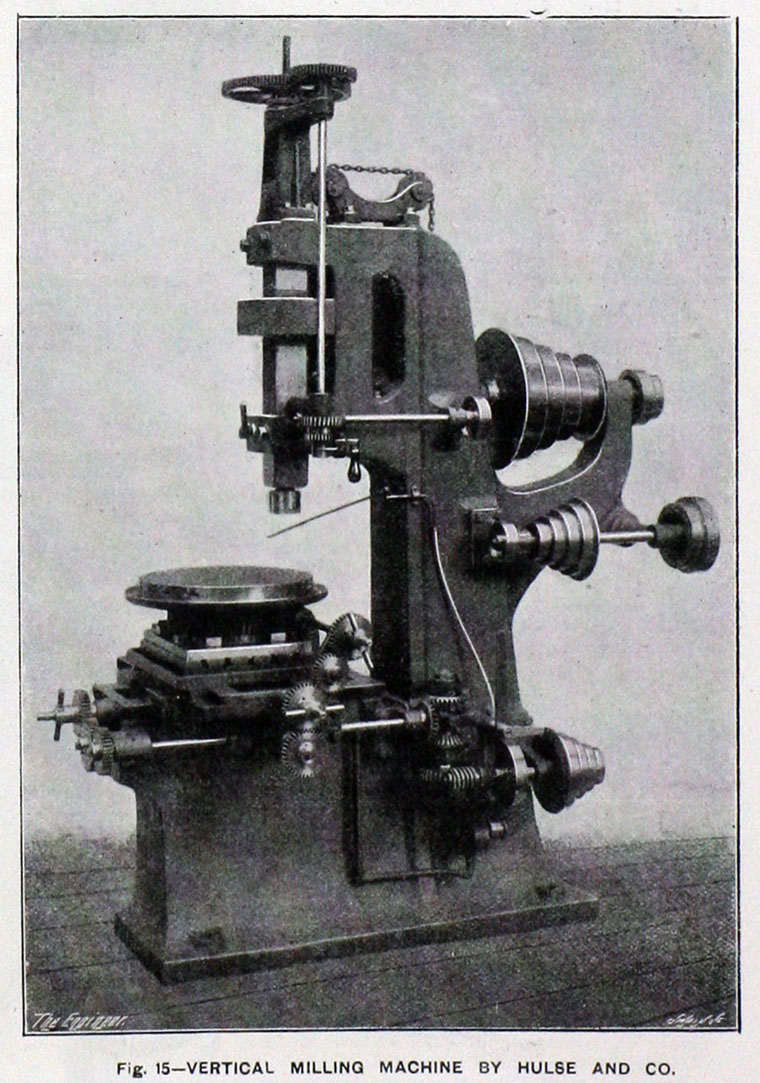 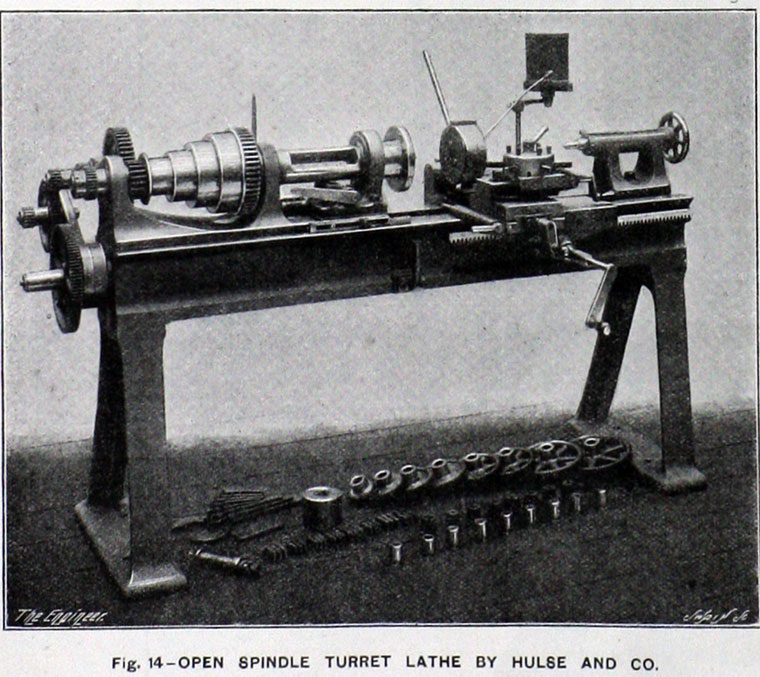 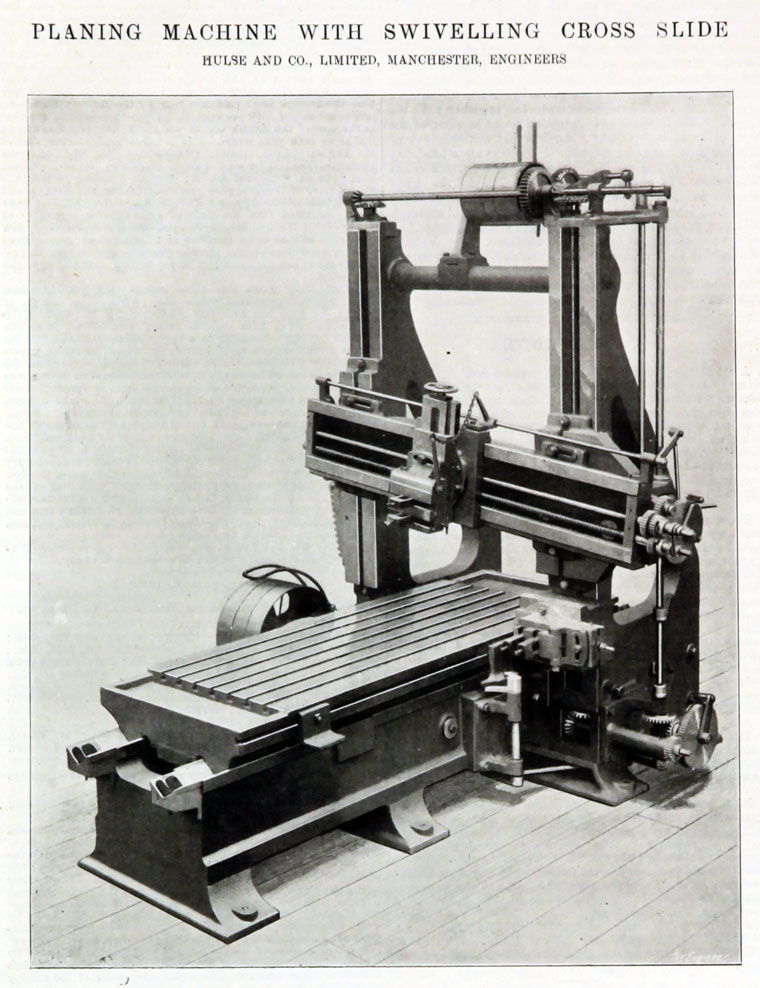 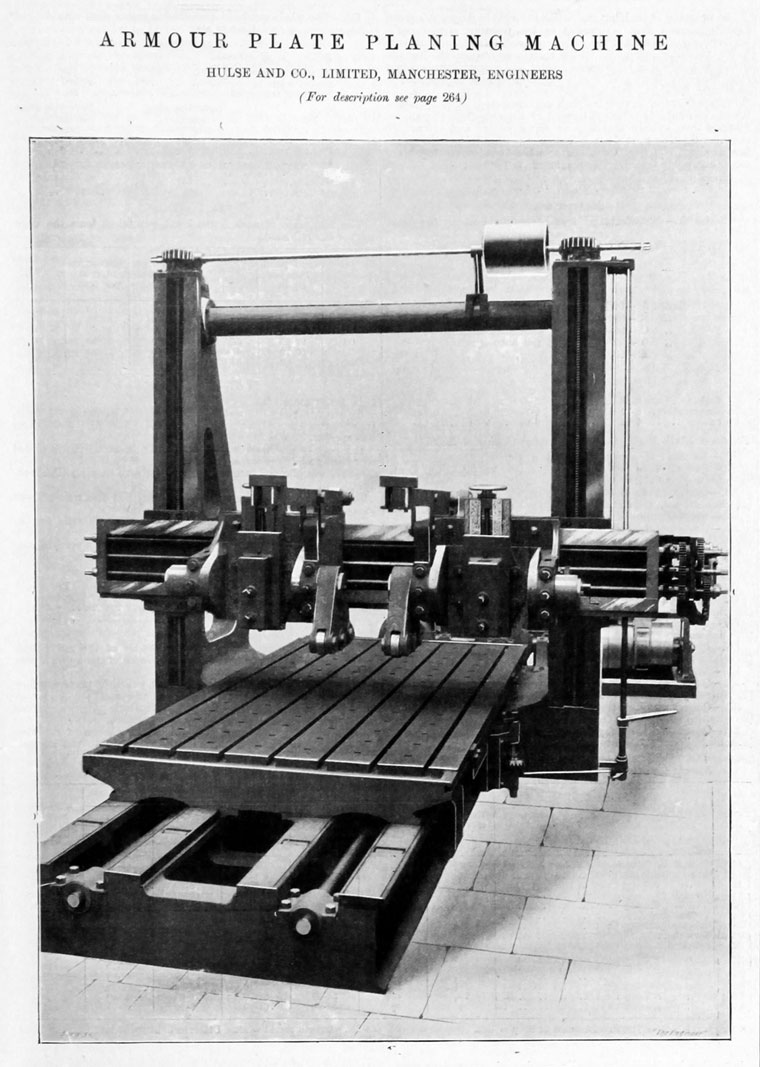 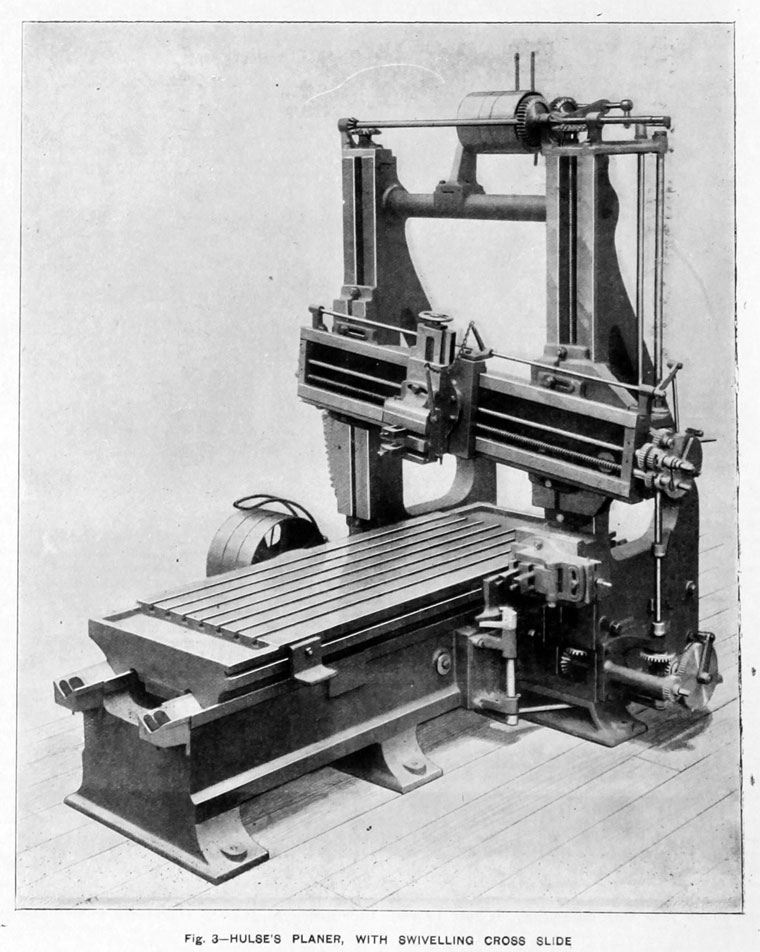 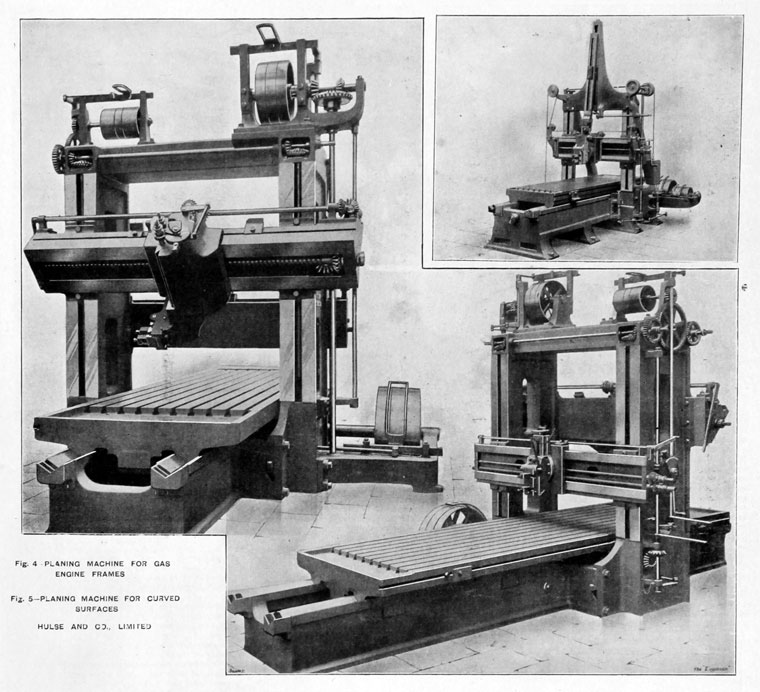 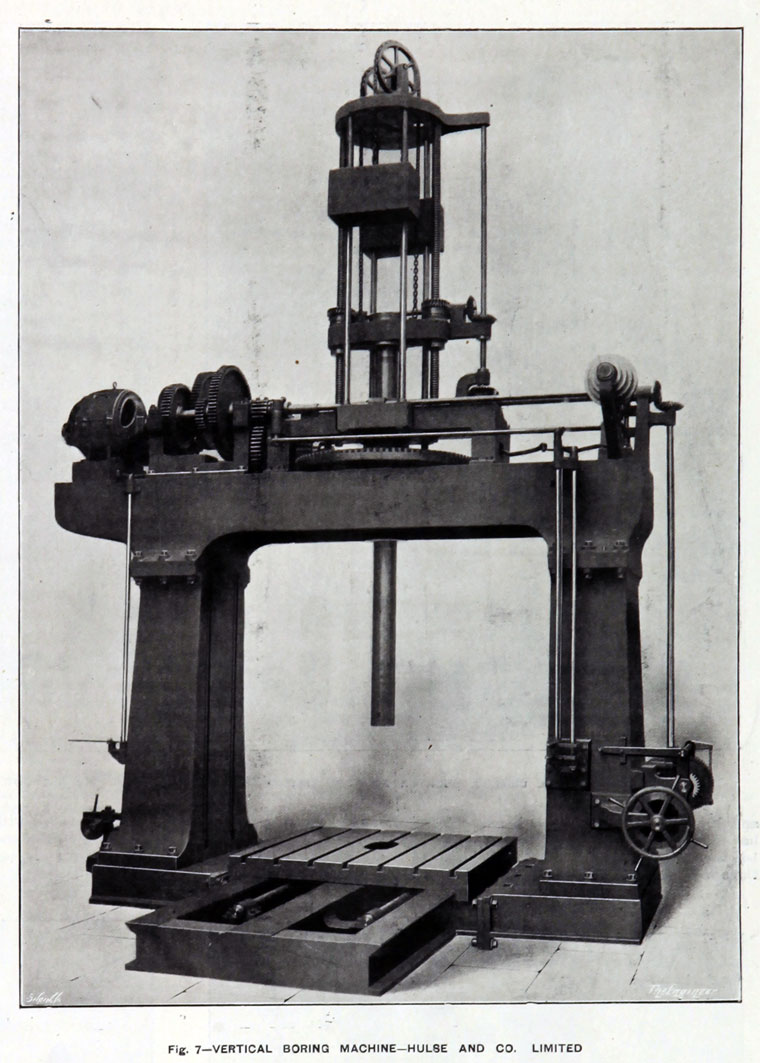 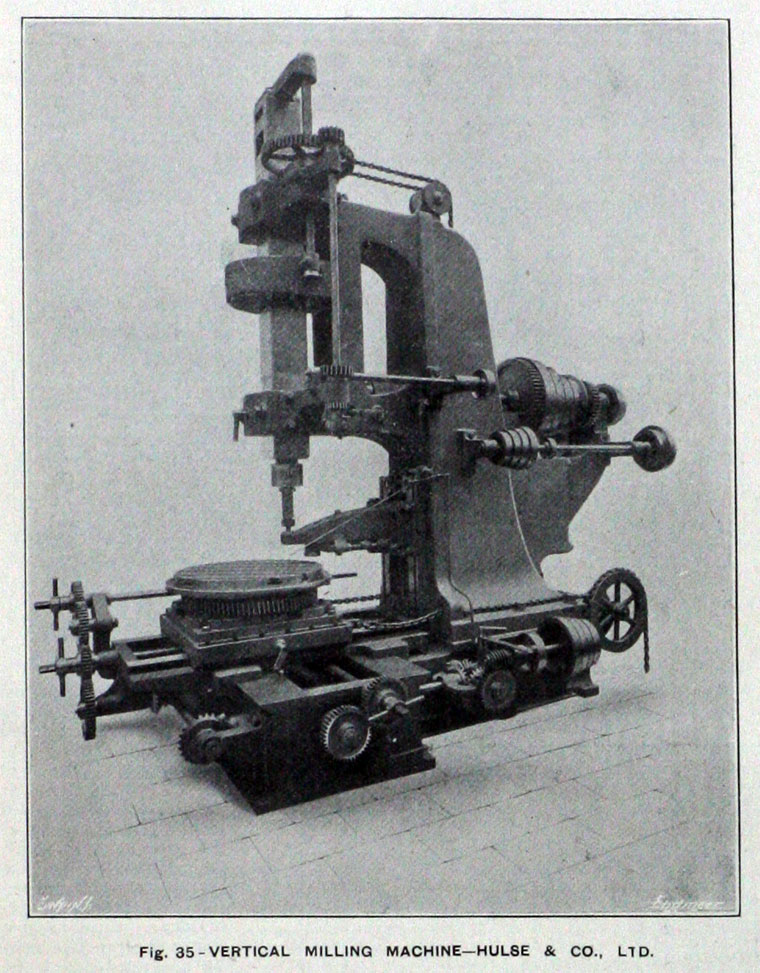 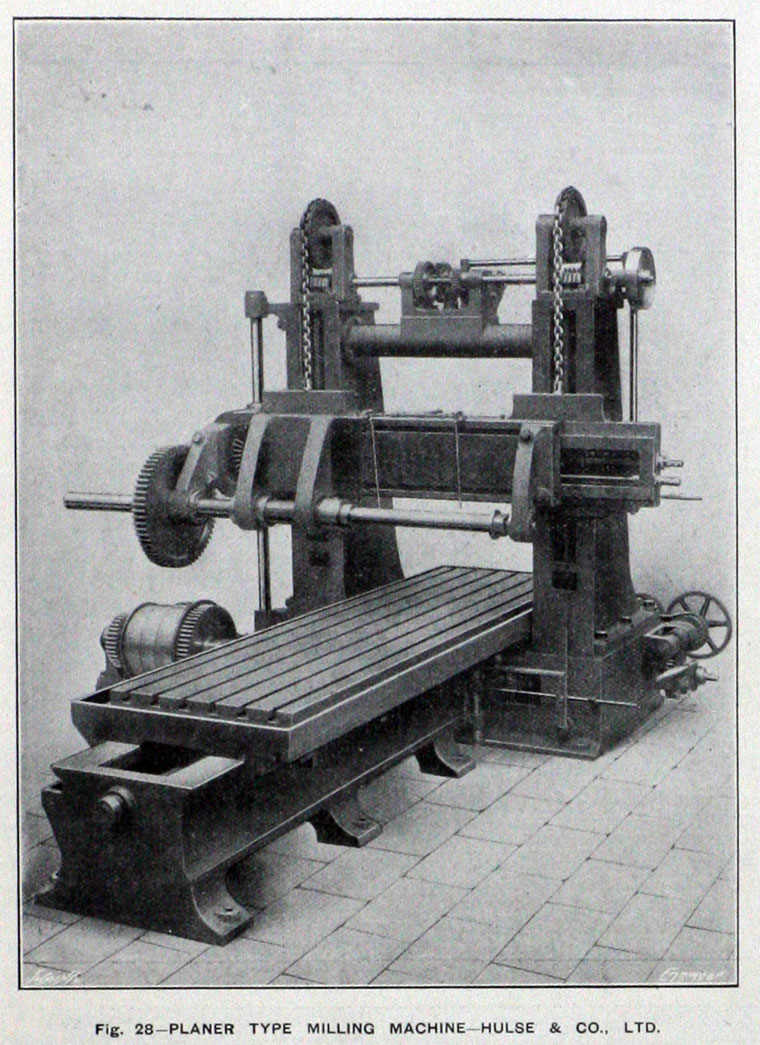 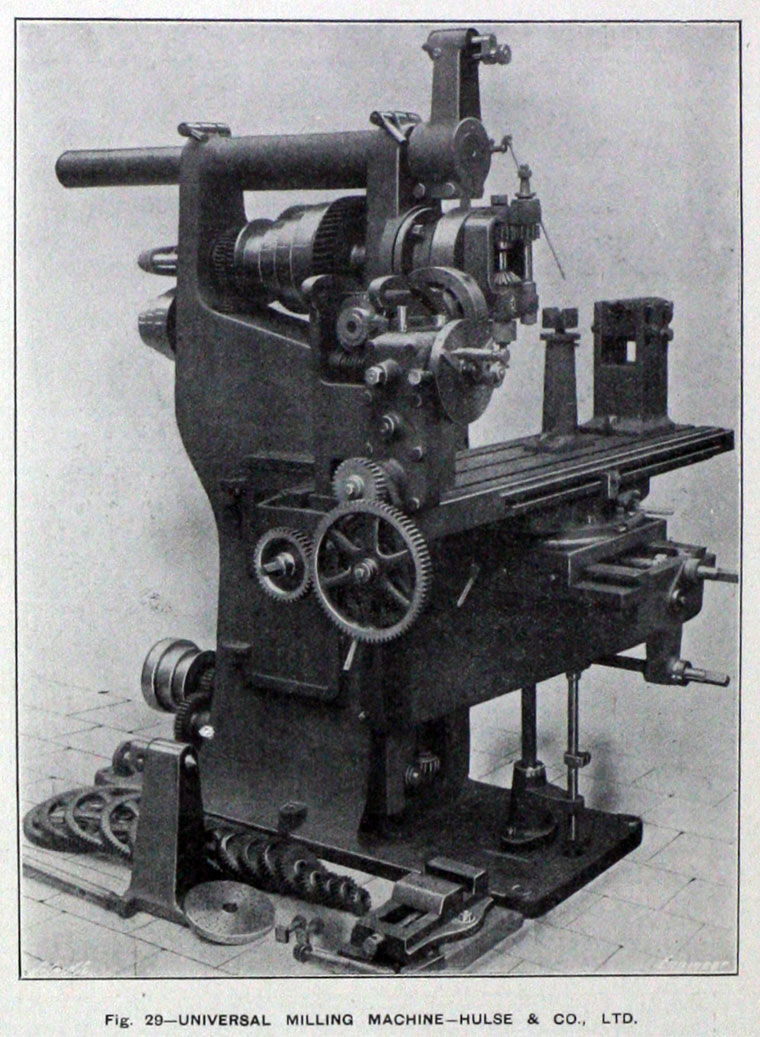 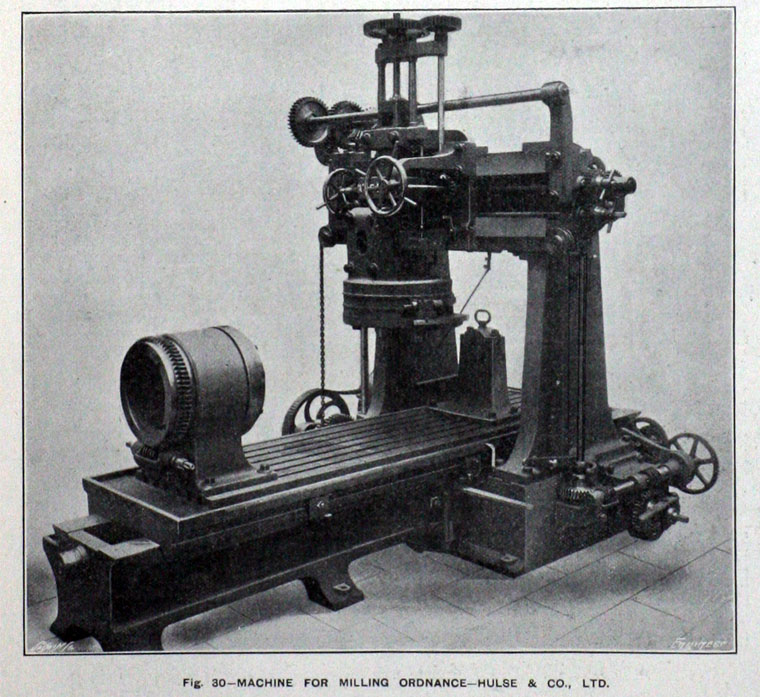 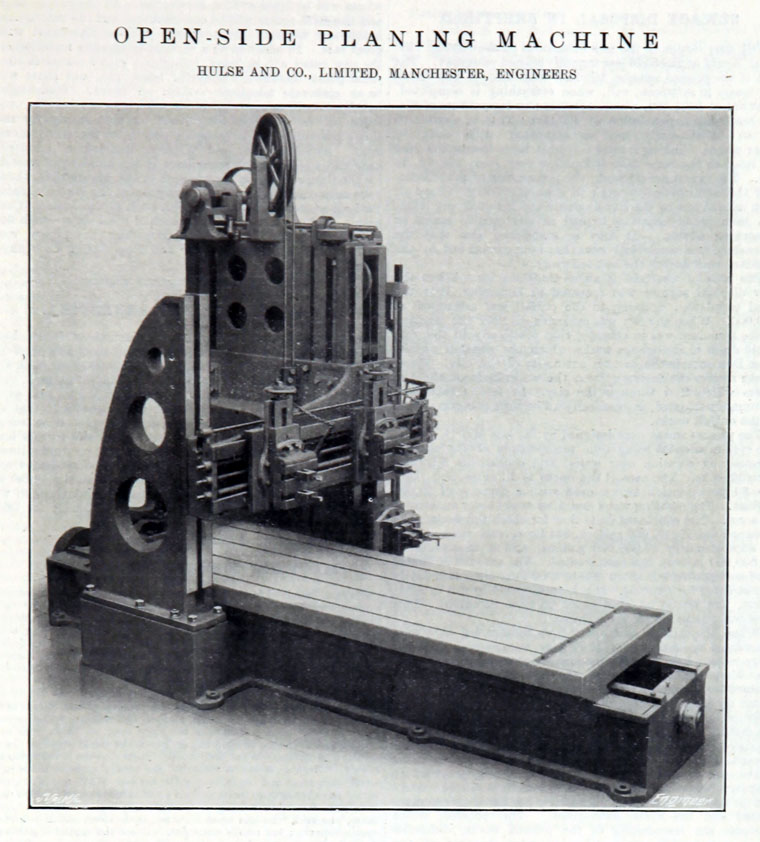 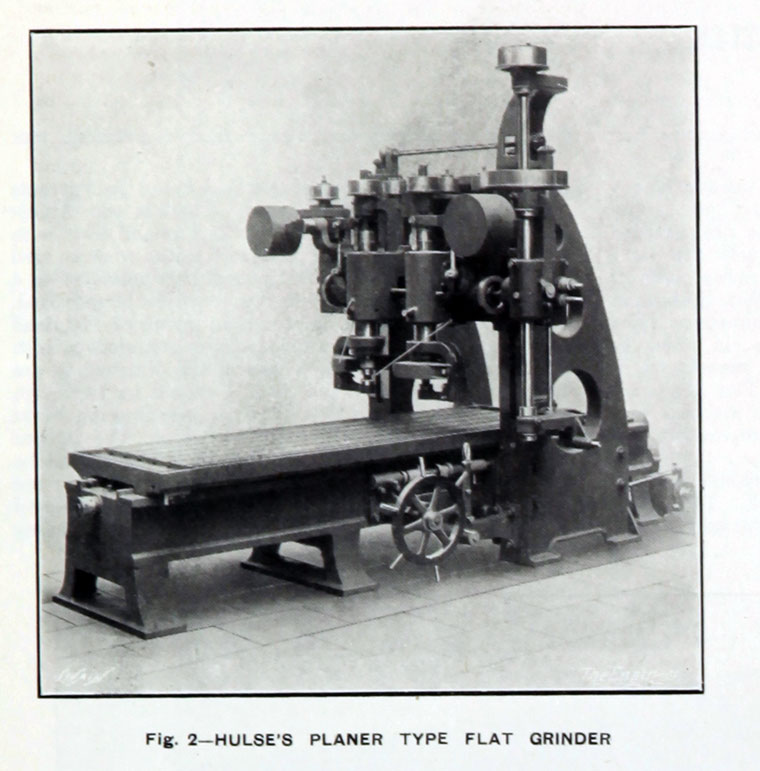 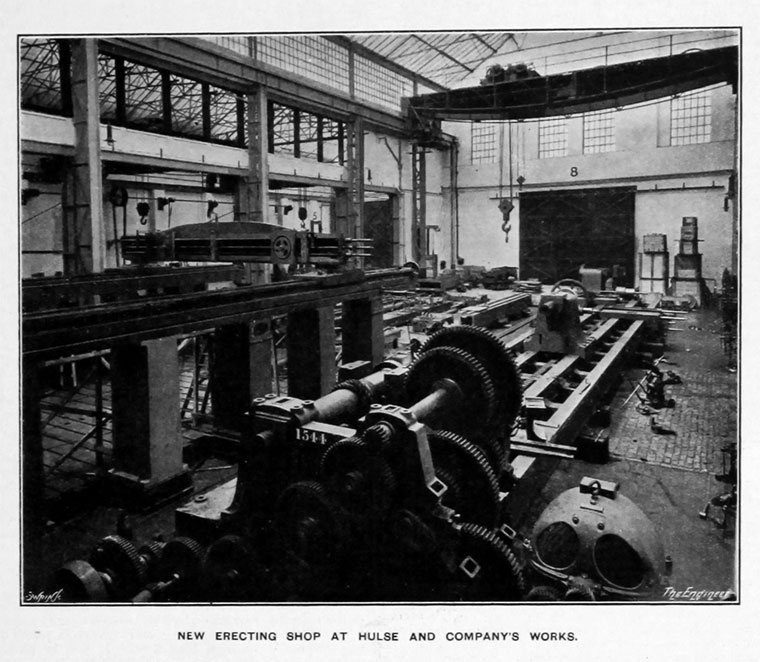 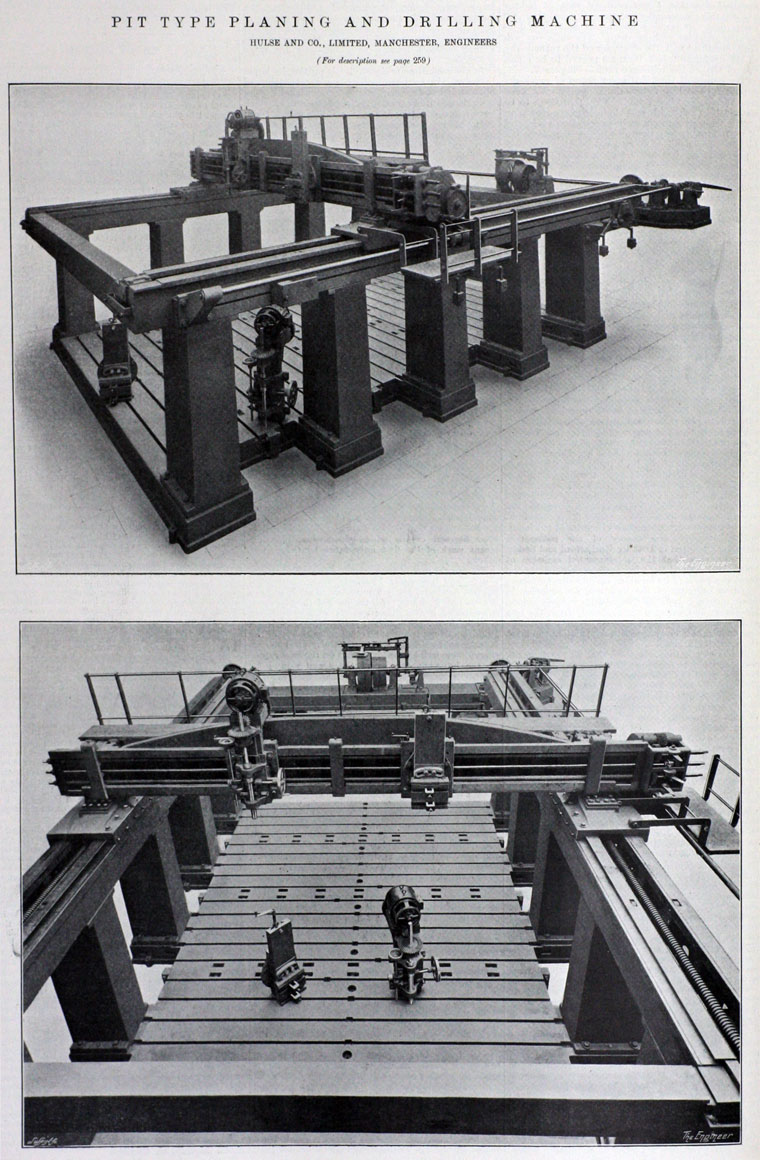 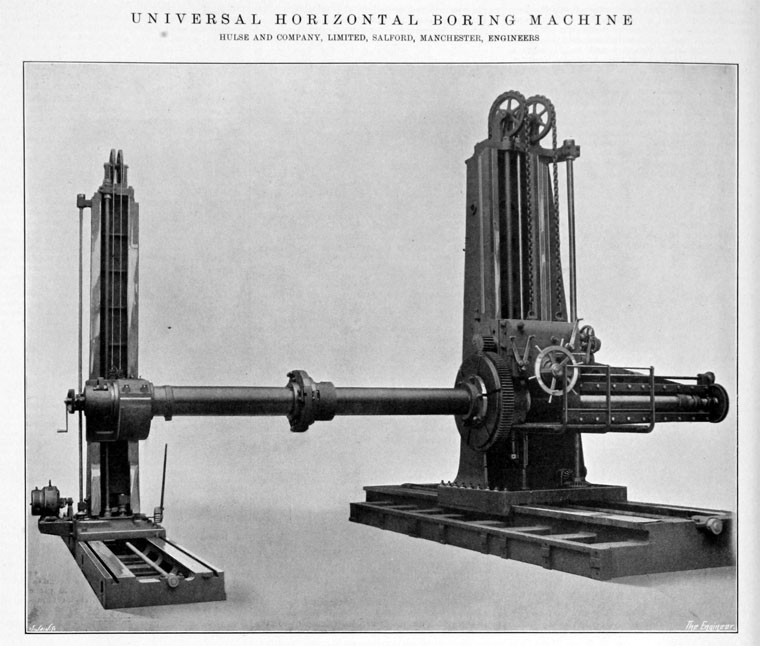 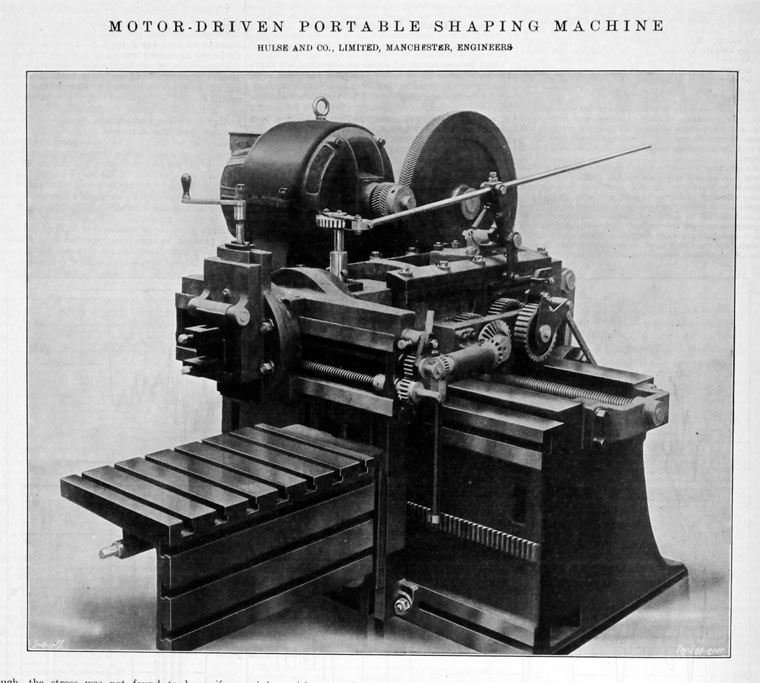 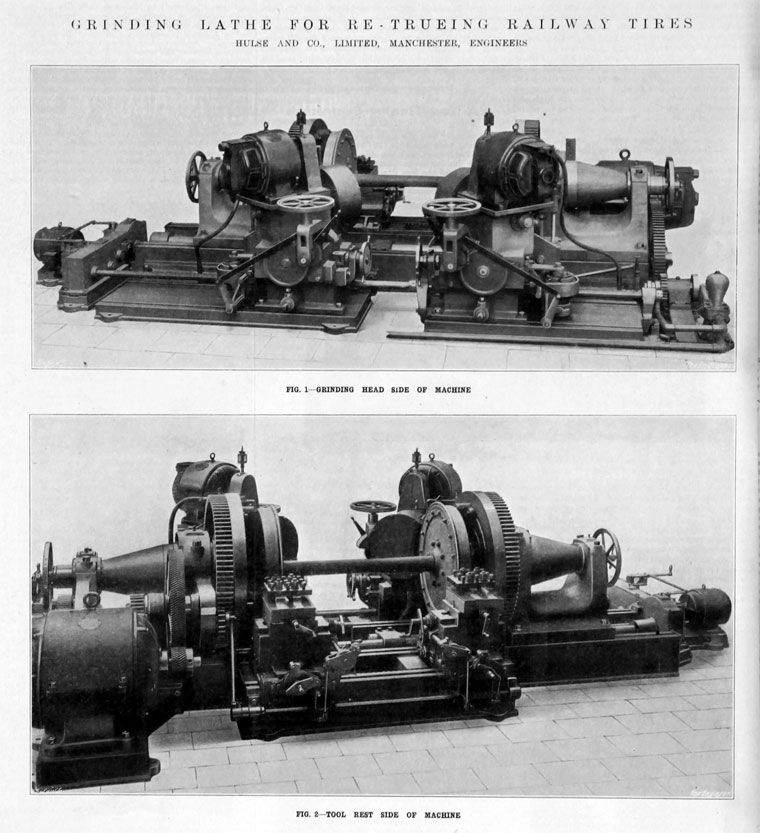 Hulse and Co of Salford, Manchester.

1894 Davies' Plural drilling machine for locomotive boilers. Article and illustration in 'The Engineer'

1896 Hulse open-sided planing machine featured in the American Machinist, who credited the origin of the type to Richards of Manchester, but William Wilson Hulse wrote to the magazine to point out that he had patented it on 9 June 1865 (Pat. No. 1571) [3]

1900 Article and illustrations on their Belleville Boiler-Making Machinery

1912 Description of an extension to their premises in The Engineer, which included two large new erecting shops [5]

1920 Were suppliers of machine tools