Difference between revisions of "Hunter and English" 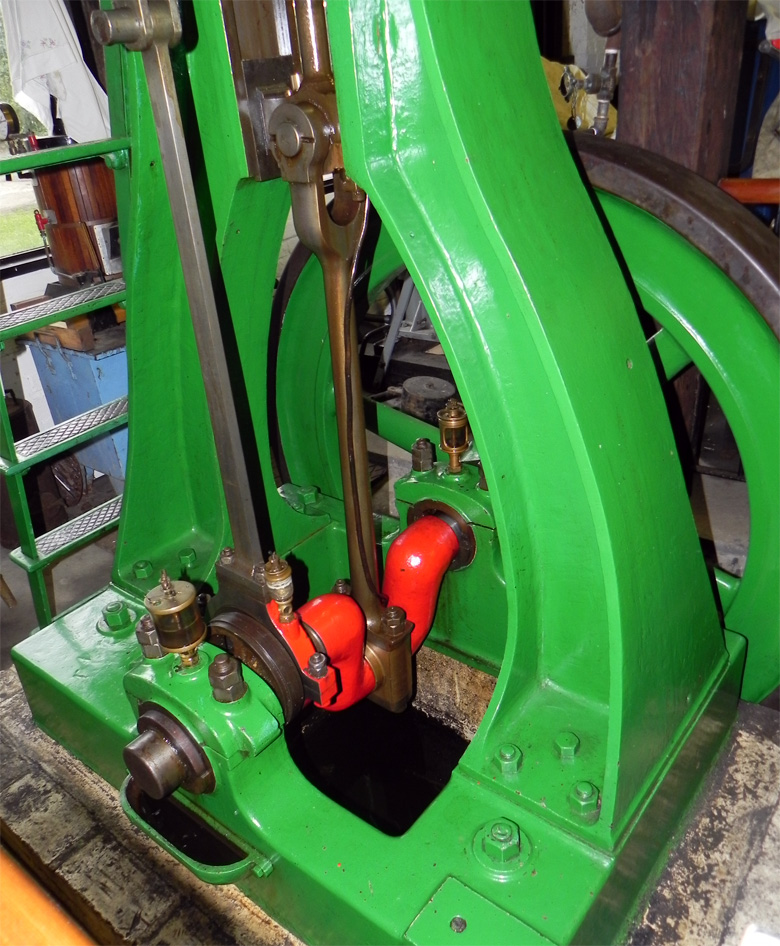 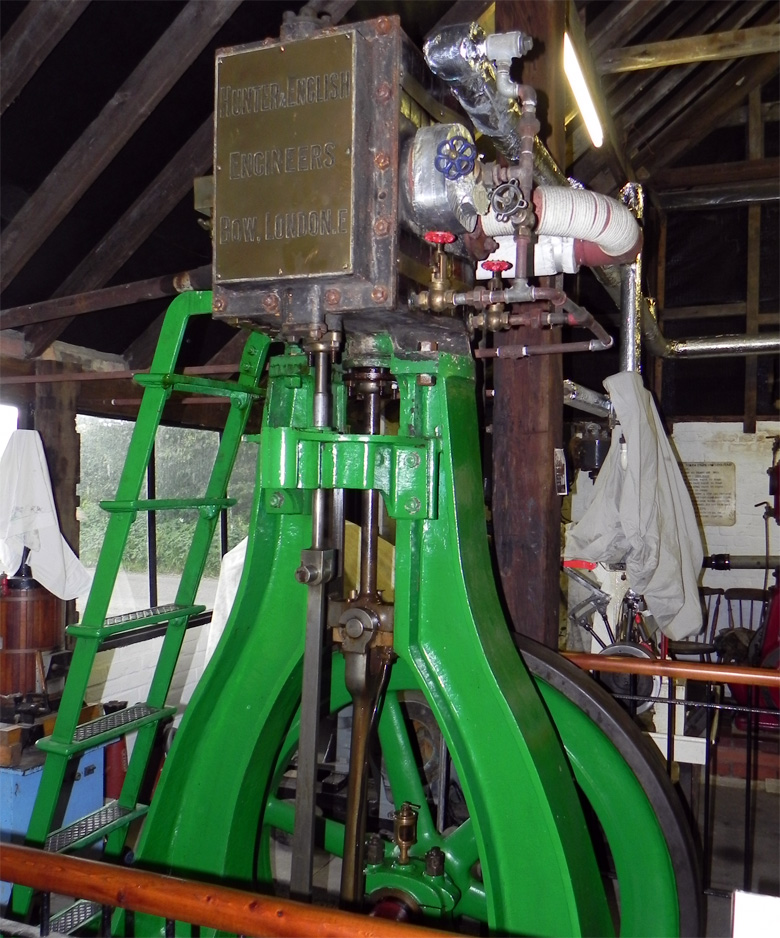 1797 Hunter and English was formed by two young Scots, Walter Hunter and William English, at Bow[2]

c.1803 Walter Hunter and William English were entrusted by Mr. Rennie with framing a pair of large lock-gates for the East India Docks. As a result they came to the attention of Ralph Walker, by whom they were subsequently employed, until they entered into business on their own account, when he entrusted them with a large amount of work.

1807/8 Walter Hunter entered into partnership with William English and founded the establishment at Bow[3].

1850 Walter Hunter and William English retired; the Hunter and English business as millwrights and engineers was then carried on by their sons[5].

1865 Gained a contract to construct a treadmill at the House of correction, Cold Bath Fields, Middlesex - contractors: James Hunter, William English and Alfred English of Bow, millwrights and engineers, carrying on business as 'Hunter and English'. Cost: £1,030[6].

After Tangyes gave up the licence to make engines to Willans's patented design, Messrs Hunter and English of Bow started to make the Willans engine for marine purposes

1876 Mr. Willans was appointed manager of this branch of their business.

1878 Received order from the Royal Navy for 10 sets of the Willans engine for steam launches being constructed at Forrestt's yard at Limehouse[9].

1879 Plans of proposed dredger at Rye Harbour by Messrs Hunter and English of Bow in London, engineers and millwrights[10].

1879 Contract of Messrs. Hunter and English of Bow for construction of an iron steam dredger[11].

1881 Designed and constructed a floating crane with necessary machinery which was fitted to a twin-screw steam vessel launched by Samuda Brothers for use in the Royal Albert and Victoria Docks, London[12].

1883 Death of James Hunter; succeeded by his son Walter as head of the firm.

1897 remark that the company had been established for over a hundred years[16].

1905 Sidney Hunter, on behalf of Hunter and English, signed a petition concerning the price of electricity in London[17].

'THE ISLE OF ELY. The Commissioners under the South Level River Act. held a general meeting at Ely on Friday the 3d of April. P. Beales, Esq. in the chair.— A view had previously been taken of the works now under execution, and a very satisfactory report was made of their progress. It appears that the excavation of the lower part of the new river, for the distance of three quarters of a mile, will be finished in a fortnight; and if the season should prove favourable, there is every probability of the greater portion, if not the whole, of the work being finished before the approach of next winter. The dredging machine, made by Messrs Hunter and English, of Bow, has been employed in lowering the shoals between Ely and Upware, and is about to work between Upware and Clayhithe. We find it raises from 1700 to 2000 tons of earth weekly, and the expense of working it, including the deposit of the earth on the shores of the river, averages £20 per week. The steam-engine is of ten-horse power, and furnished by Messrs. Bolton and Watt. We regard the dredging machines to be amongst the most useful discoveries of modern times , since the means of gradually cleansing and deepening rivers without any hindrance to navigation. Indeed, in cases where the streams cannot be diverted, as with a portion of the Ouse and Cam, we apprehend it would be impracticable to execute the works any other manner.— We understand the machines are getting into general use on the principal rivers and harbours of the kingdom, that a very powerful one has recently been sent to India, for cleansing the Ganges.....'[18]

Note: The hull for the dredger was made in 1828 by Edward Meadows.