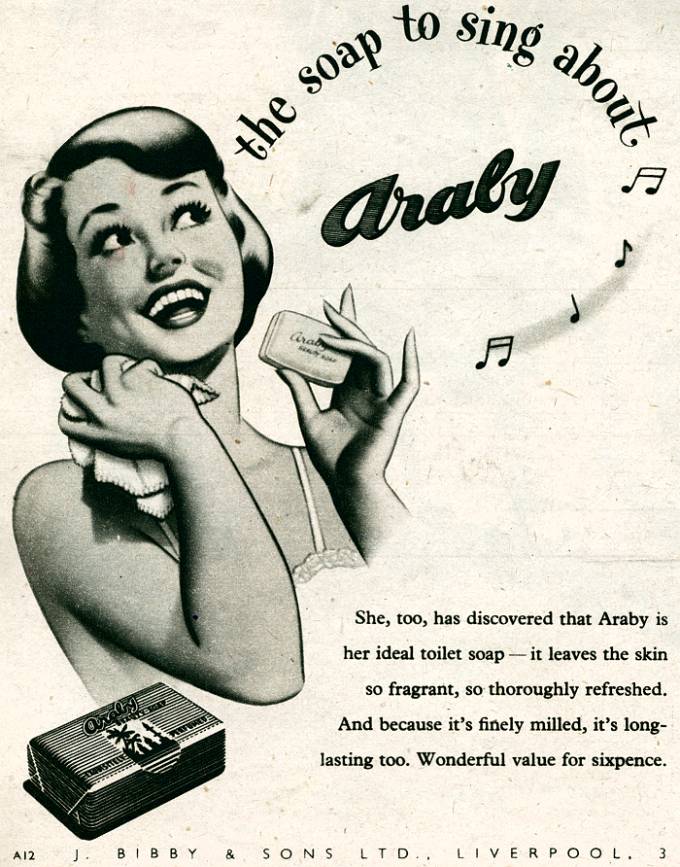 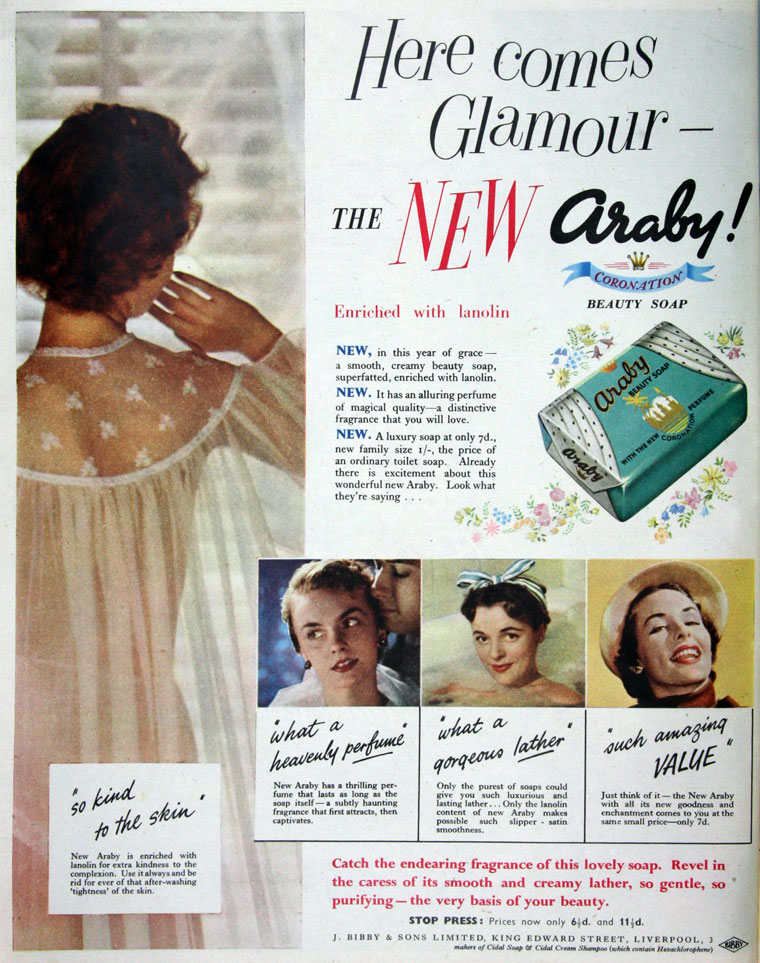 1878 The mill was passed via his son James Bibby to Edward's two grandsons, Joseph Bibby and James Bibby, who ran the business as J. Bibby and Sons. Around this time, the business first started to produce compound animal meal. It is claimed they produced the first calf meal.

1895 By this time, production at both the Fleet Square Mills and the company's new mill in Liverpool had reached 3,000 tons per week.

1914 J. Bibby and Sons Ltd of King Edward St, Liverpool, was incorporated as a limited company[1]

1951 Issue of shares. '...to acquire and take over the business originally founded by Mr James Bibby, Snr, and established a partnership in 1878, under the name of J. Bibby and Sons, with his two sons, Mr Joseph Bibby and Mr. James Bibby. The Company was an exempt private company until its conversion into a public company March, 1951 The business of the Company consists part of seed crushing, seed extracting, oil refining and the manufacture of compound cooking fats. This part of the Company's Business is at present and has since September 1939, been carried by the Company as manufacturing agent for the Ministry of Food (with the exception of small fraction of the cooking fats business) the Company receiving payment for its services at agreed rates. The business also comprises the manufacture and sale animal feeding stuffs, soap, glycerine and lecithin. The Company enjoys a substantial share the United Kingdom trade animal feeding stuffs which it distributes through more than 190 selling agencies. The Company's other products are distributed through a separate sales organisation over most of the country. The Company has two wholly owned subsidiary companies, namely Henry Cooke and Co (1932) Limited and The Waterloo Transport Co...the former...carries on the business of manufacturers of paper at Waterhouse Mill, Milnthorpe, Westmorland.....the companies principle factories and warehouse are situate on important sites on the River Mersey....also recently acquired a factory at Bridgwater, Somerset...[much more detail]' The Directors were-[3]

1968 Following its progression into seed crushing, soap manufacturing, vegetable oil refining and paper production, the company acquired Princes Foods but it was not profitable so was later sold to Buitoni in 1973.[5]

1980 Acquired the 60 percent of the shares in Sterilin, a laboratory goods manufacturer, that it did not already own. Sold Henry Cooke Converters to a Finnish paper mills company[8]

1981 Acquired 85 percent of Furmanite International Ltd as a diversification, bringing into the group its world-wide service operation. It became part of the Industrial Services Division which also had 7 associate companies, 2 of which were in the UK - Aero Precision Ltd and Intertank Ltd[9]

1984 Barlow Rand, of South Africa, which already owned 29.1 percent of the equity, made an offer to take-over the company[10]

1988 Sold the US Princeton packaging business and the US security printing business. Acquired US laser company Melles Griot which was added to the Scientific Products Division[12] and the Nitrovit feed mills[13]

1993 Bibby Ltd was incorporated as a subsidiary

1996 Sold Lamson Nederland (from the Materials Handling Division) and Heger (from the Laboratory activity of the Industrial Division). Acquired US company Dynalab.[15]