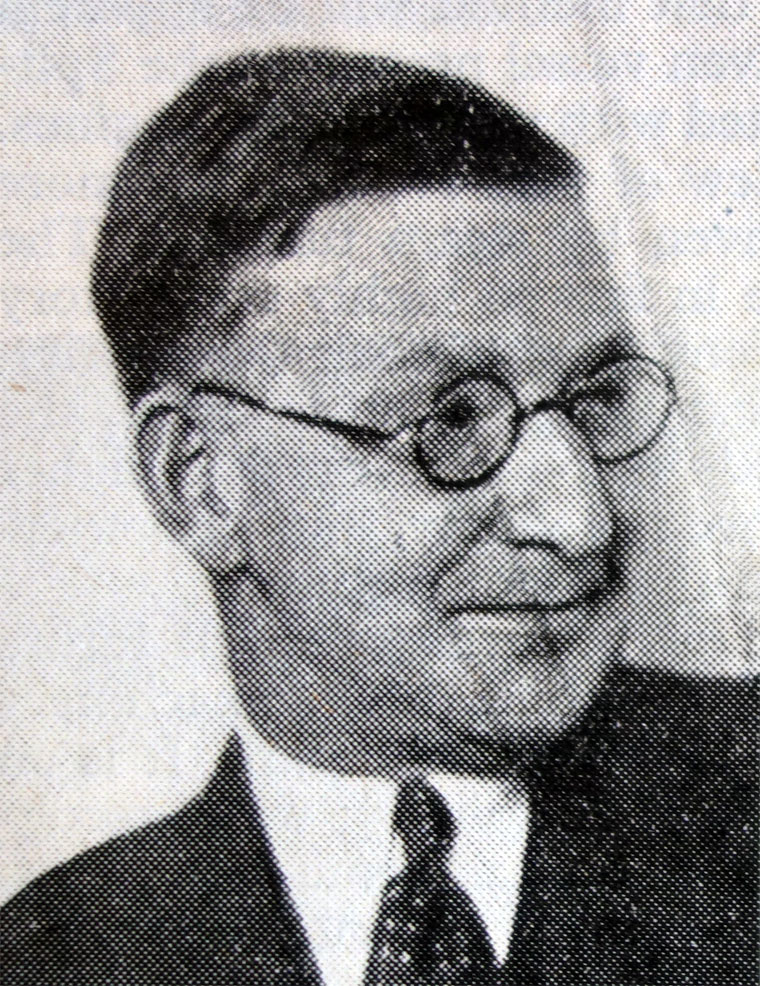 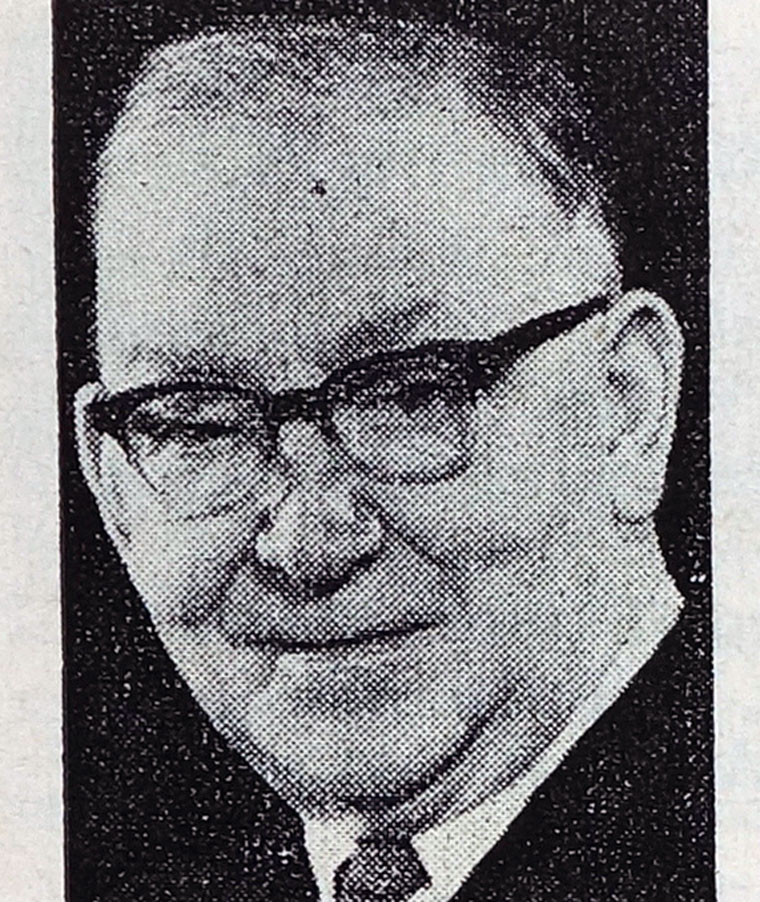 1897 May 27th. Cockcroft was born in Todmorden, Yorkshire, the eldest son of a mill owner.

He undertook an apprenticeship with Metropolitan Vickers Electrical Company whilst in receipt of an '1851 Exhibition Scholarship' (established by the Royal Commission for the Great Exhibition of 1851).

1928 Began to work with Ernest Walton on the acceleration of protons.

In post-war years, AERE under his direction took part in frontier fusion research, including the ZETA programme.

The son of a Yorkshire cotton manufacturer, Sir John won a scholarship to the Manchester College of Technology prior to the outbreak of the 1914-18 war. In 1919, as a student apprentice at 'MetroVicks' he laid the theoretical and practical foundations of a career in physics and engineering which was destined to lead him to the forefront of research in these fields.

Three years later he moved to the Cavendish Laboratory, Cambridge, to work with a number of young physicists under the direction of Lord Rutherford.

The age of atomic energy was born in 1928 when, with Dr E. T. S. Walton, Sir John `split the atom'. Thus at the age of 35 Cockcroft had achieved world-wide fame, but not content with that, he went on to apply this great discovery for his country's profit in war and peace. His work at Cambridge and in Canada during the 1939-45 war earned him first the FRS in 1936 and the Nobel Prize, which he shared with Walton, in 1951.

His extraordinary capacity for work was well demonstrated during the 1939-45 war with his participation in the development of Radar.

Later, Cockcroft's name became synonymous with the peaceful uses of atomic energy at Harwell, where he reigned over its development for twelve years, transforming the AEA into a Mecca for scientists. As Director of Harwell he laid the foundations for the next generation of atomic reactors at Dounreay, in Scotland.

In 1959, he became the first Master of Churchill College, Cambridge, two years later he was made Chancellor of the Australian National University, and in 1961 he was elected President of Manchester College of Science and Technology. He was made an Honorary Member of the Institution in 1951.

Sir John's death robs the world of one of its greatest scientists and he will be mourned by friends and colleagues all over the world.