Difference between revisions of "Joseph Crosfield and Sons" 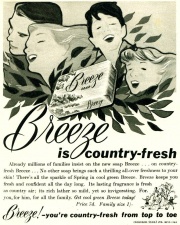 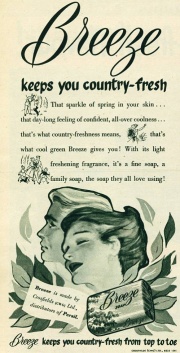