Difference between revisions of "Lancia" 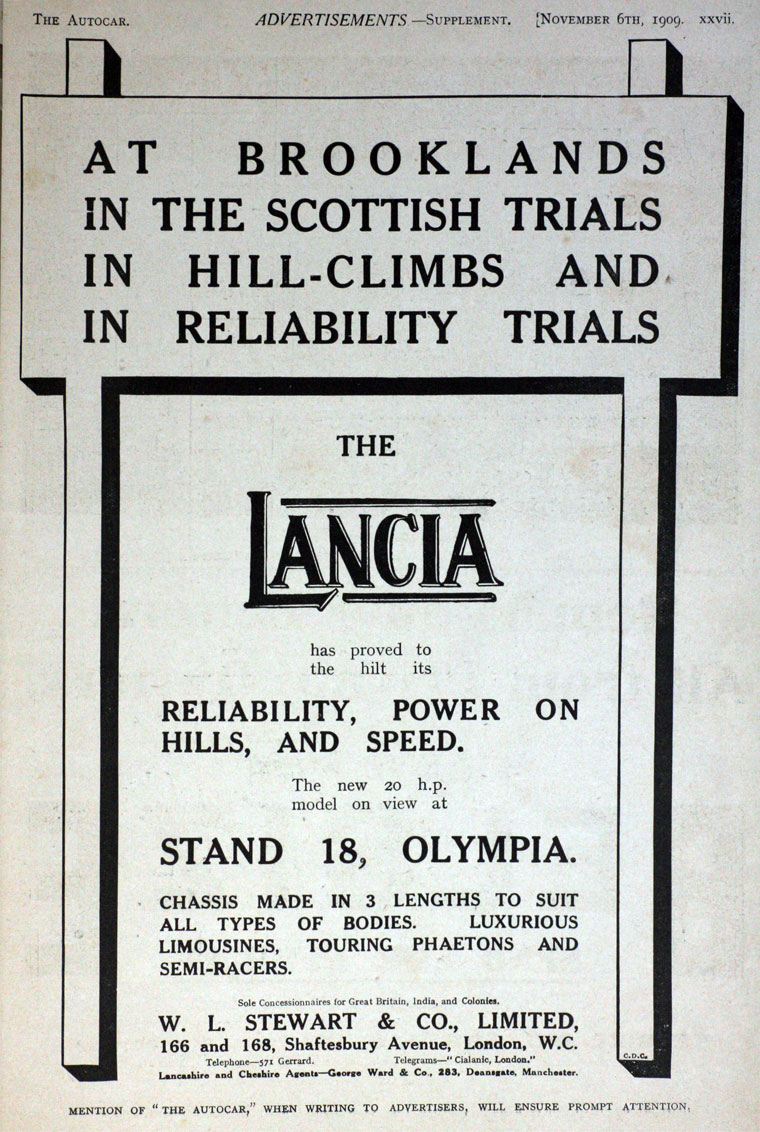 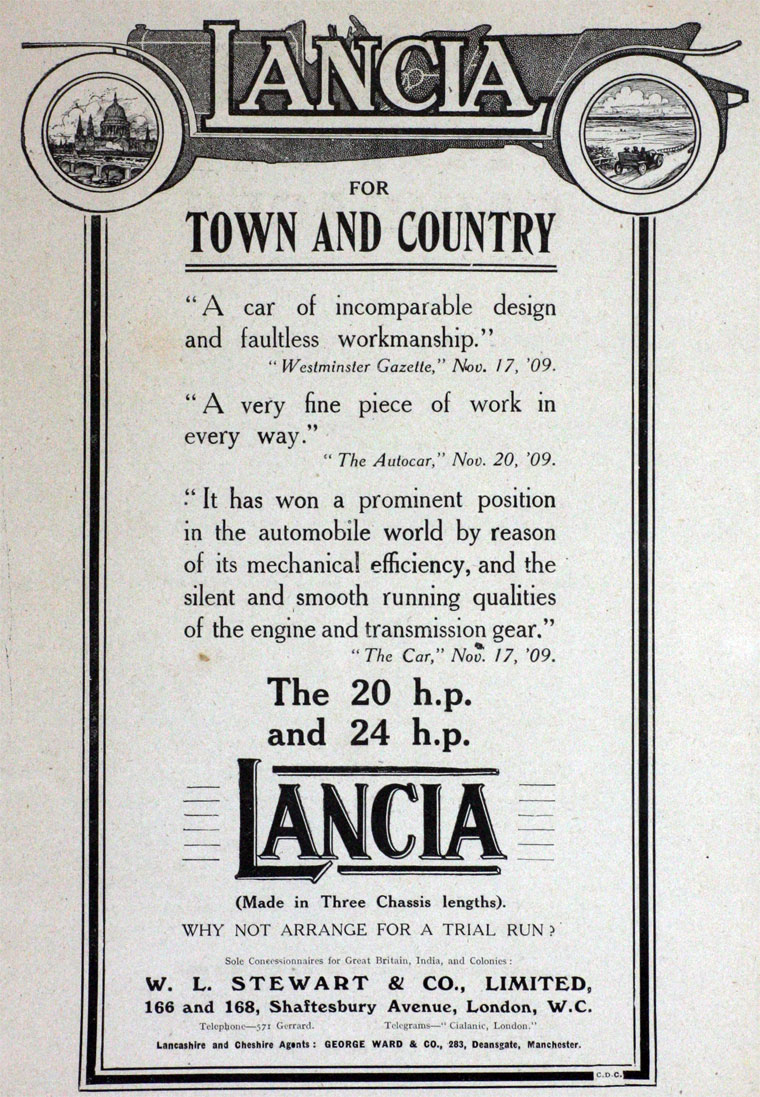 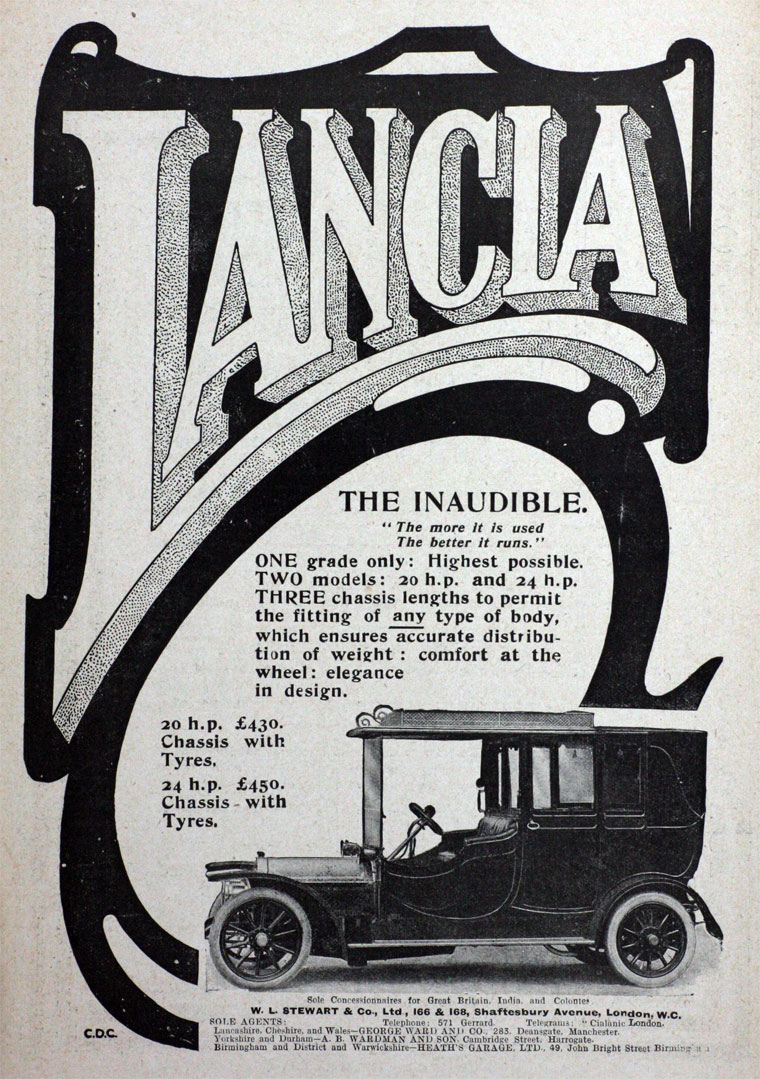 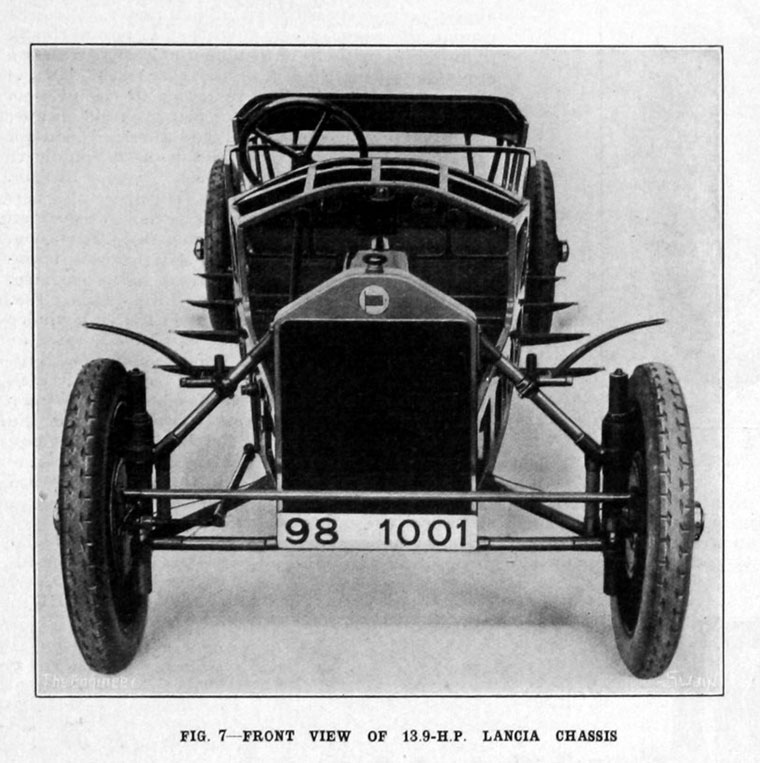 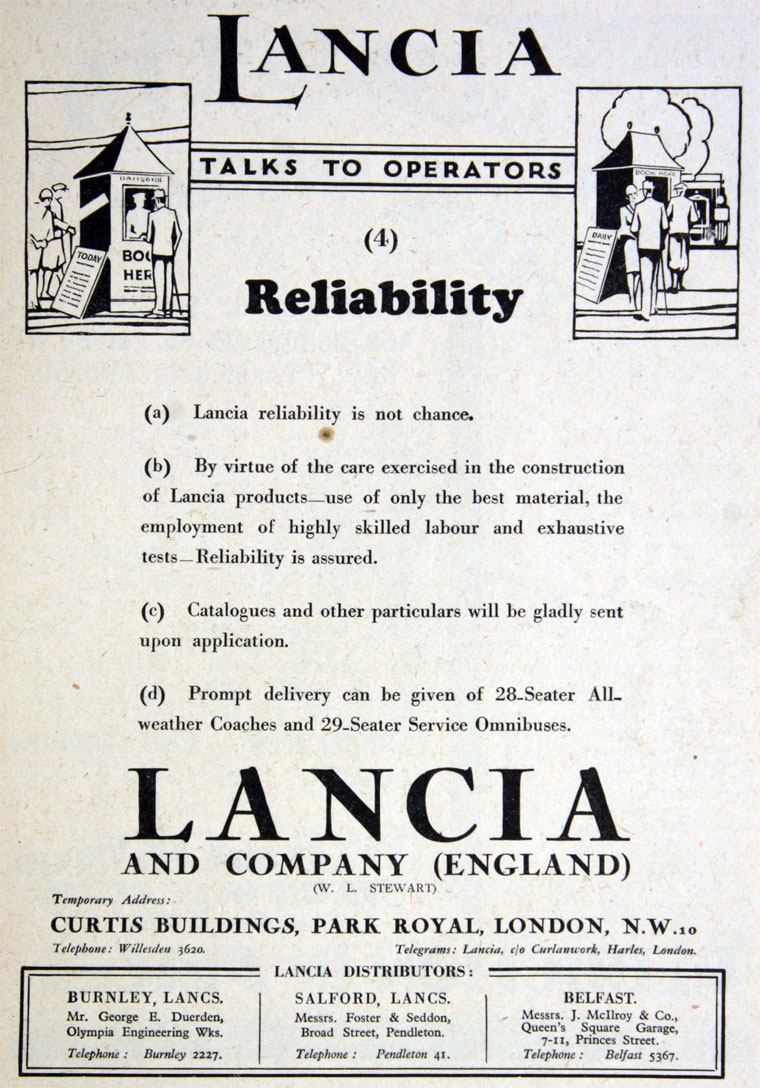 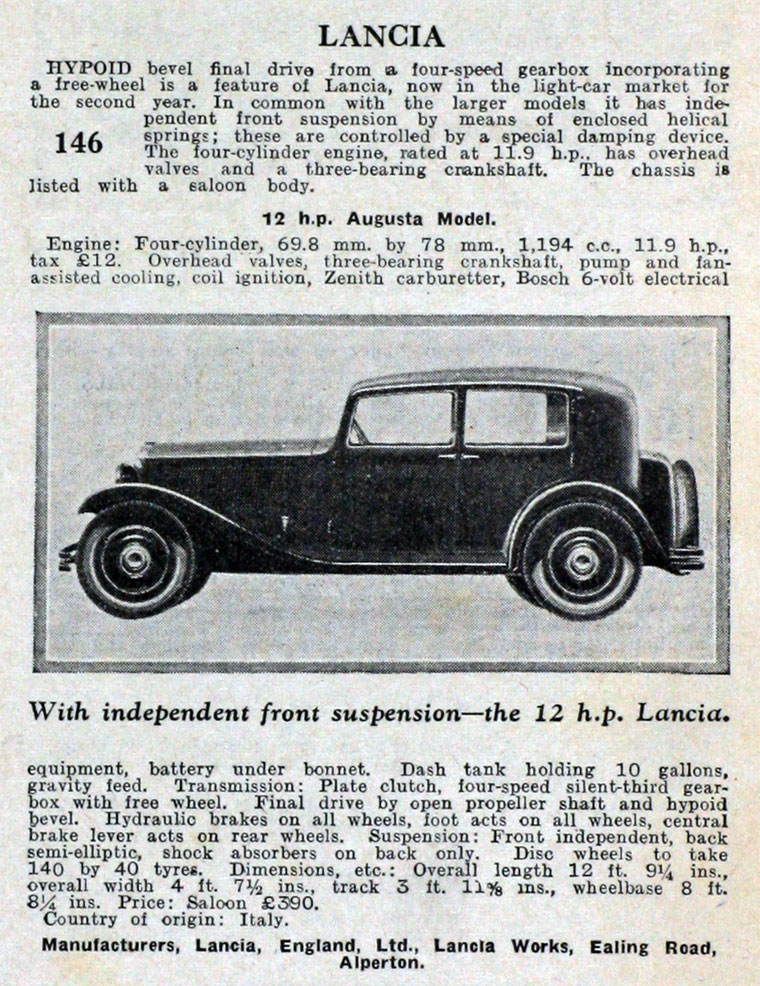 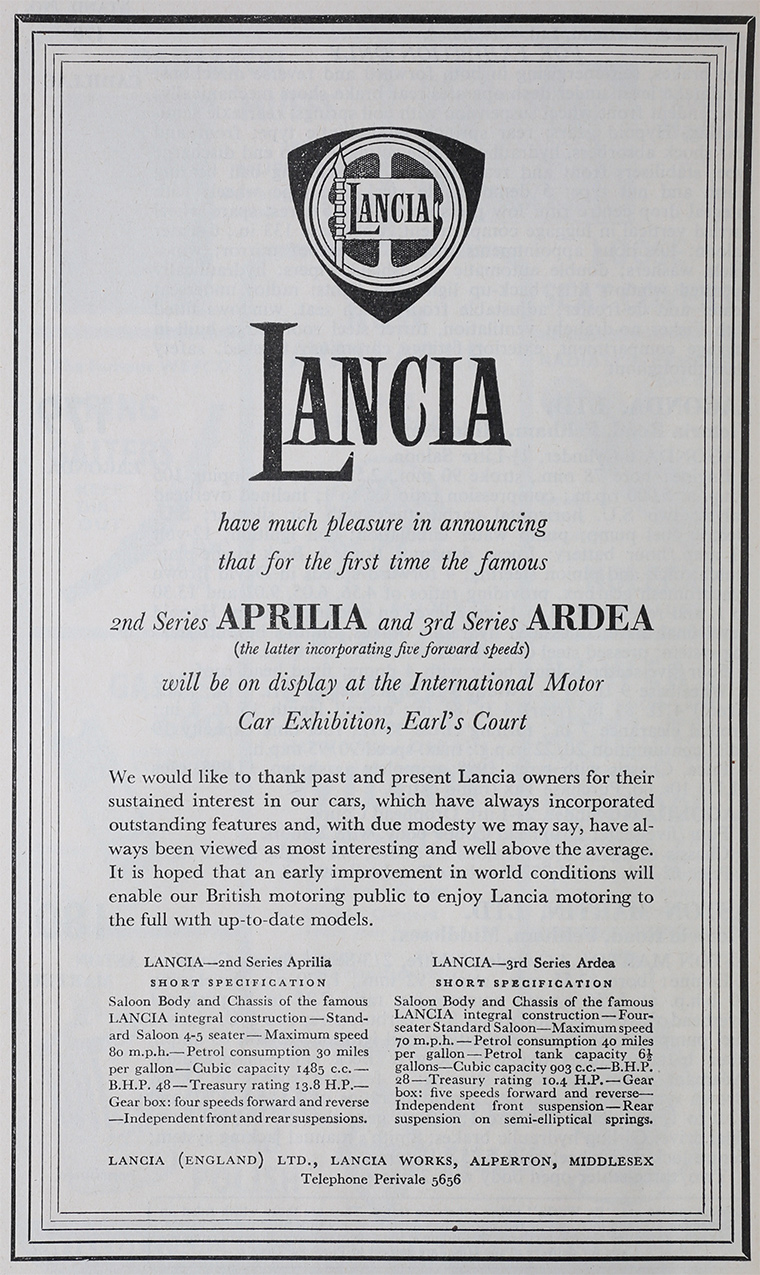 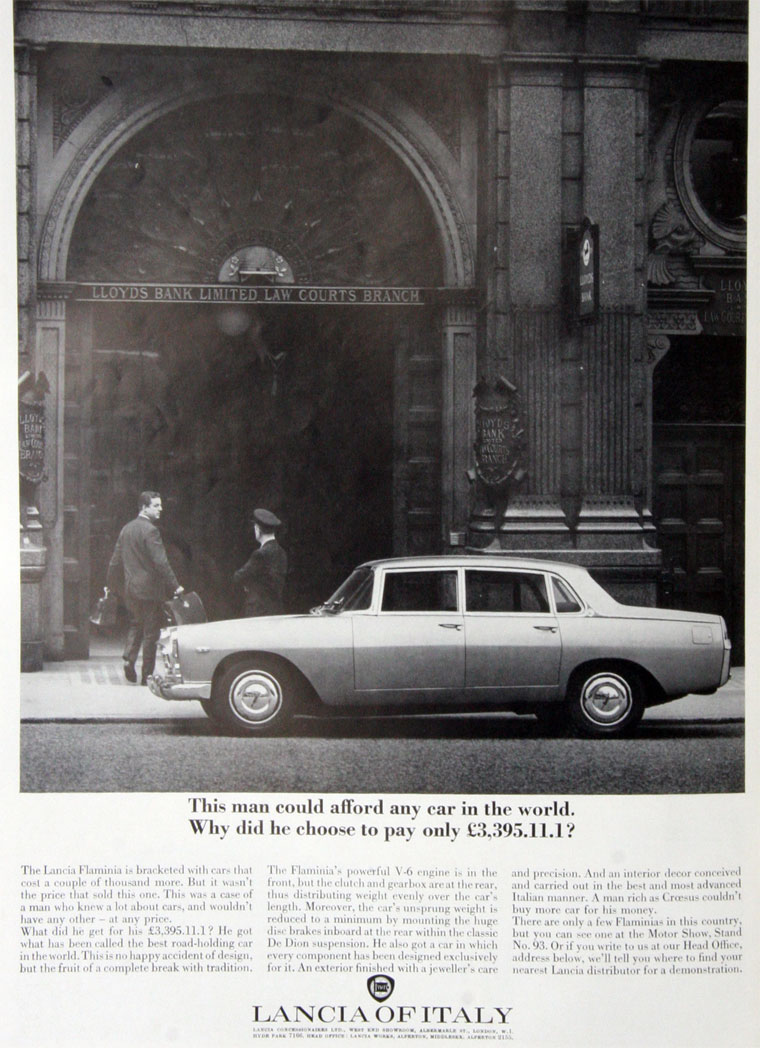 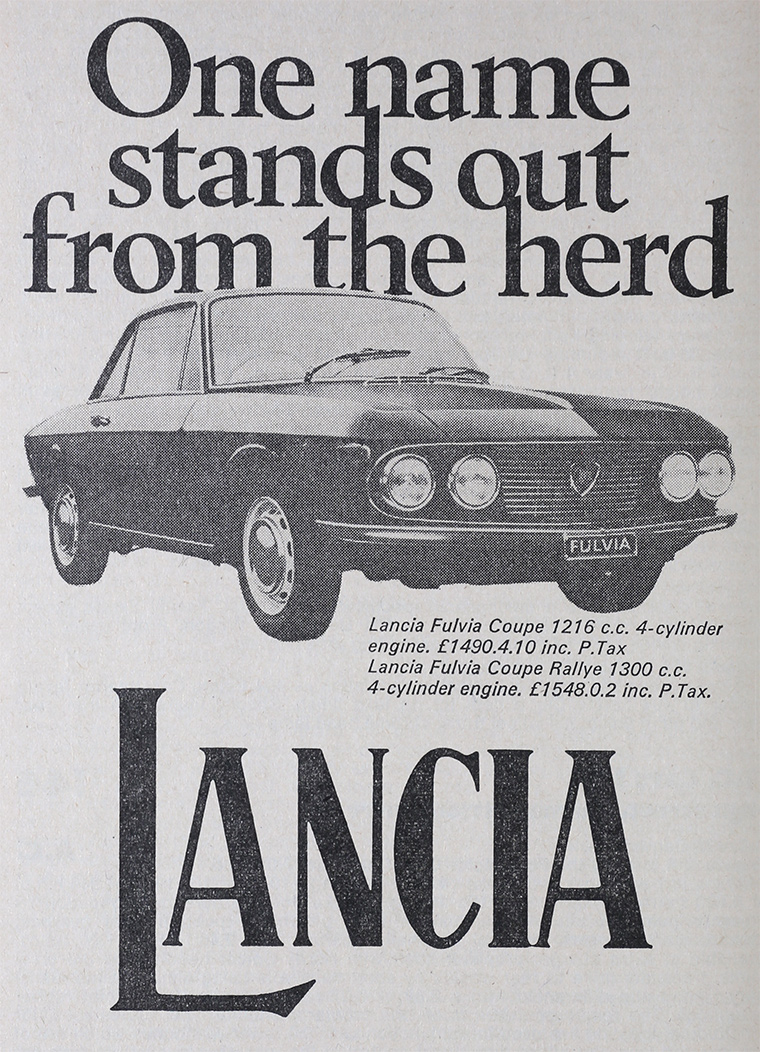 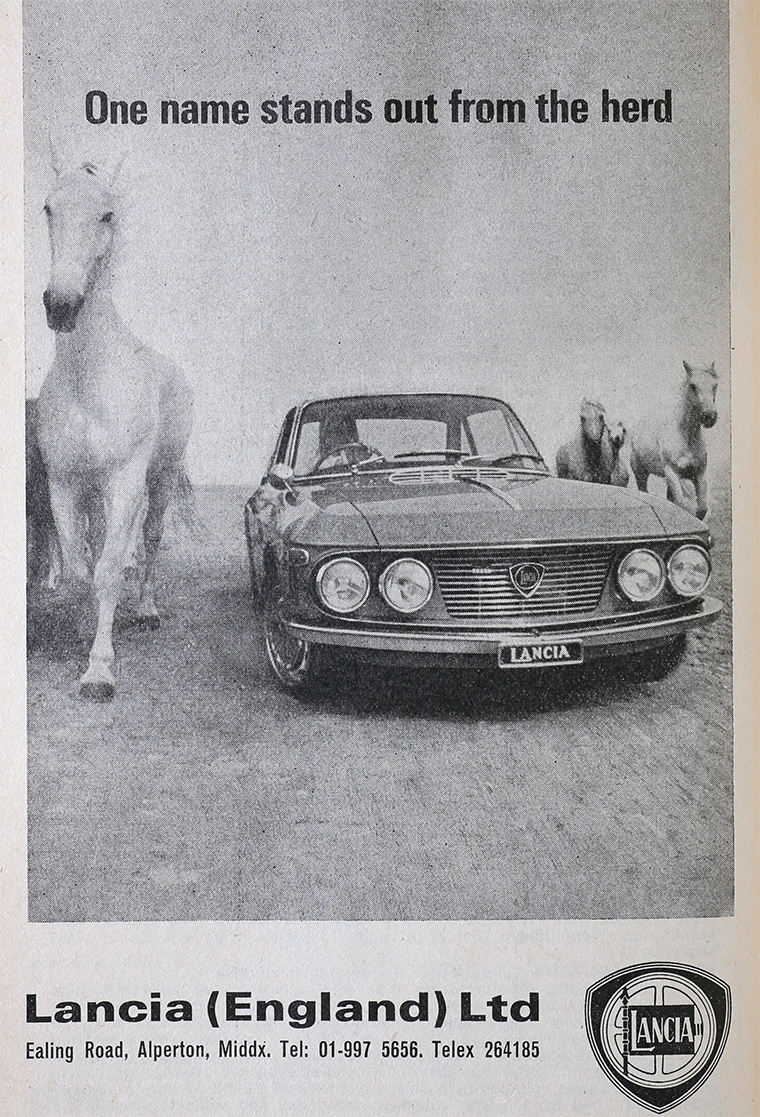 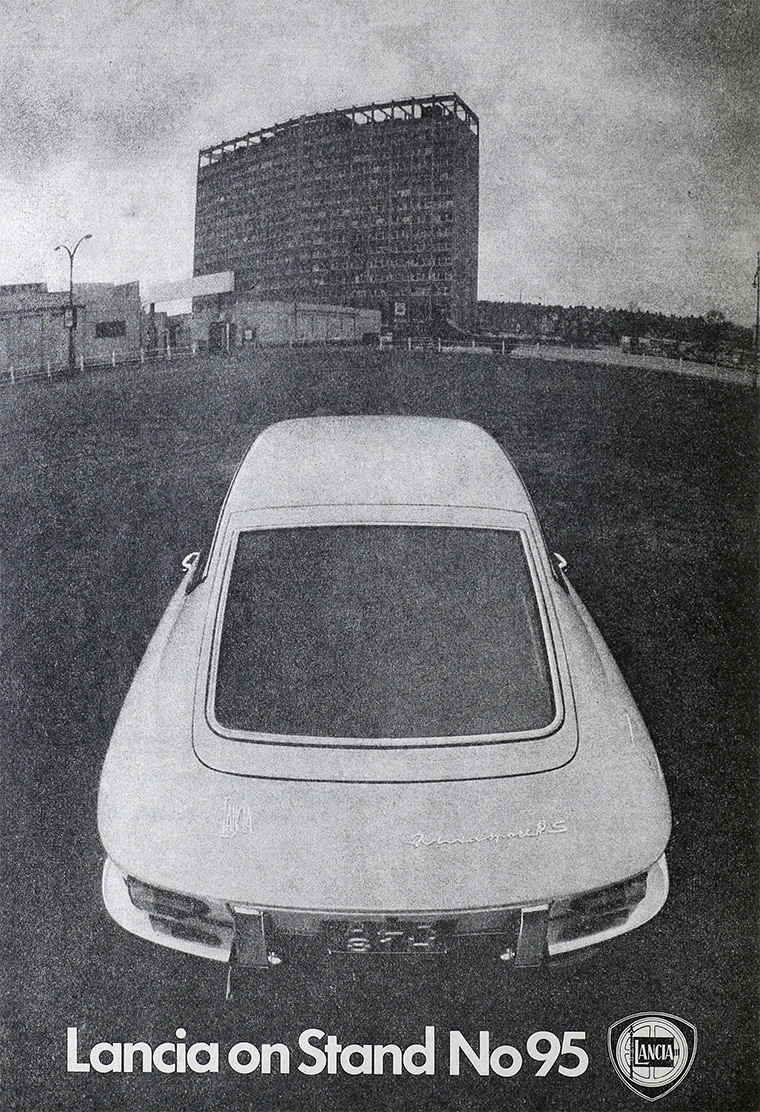 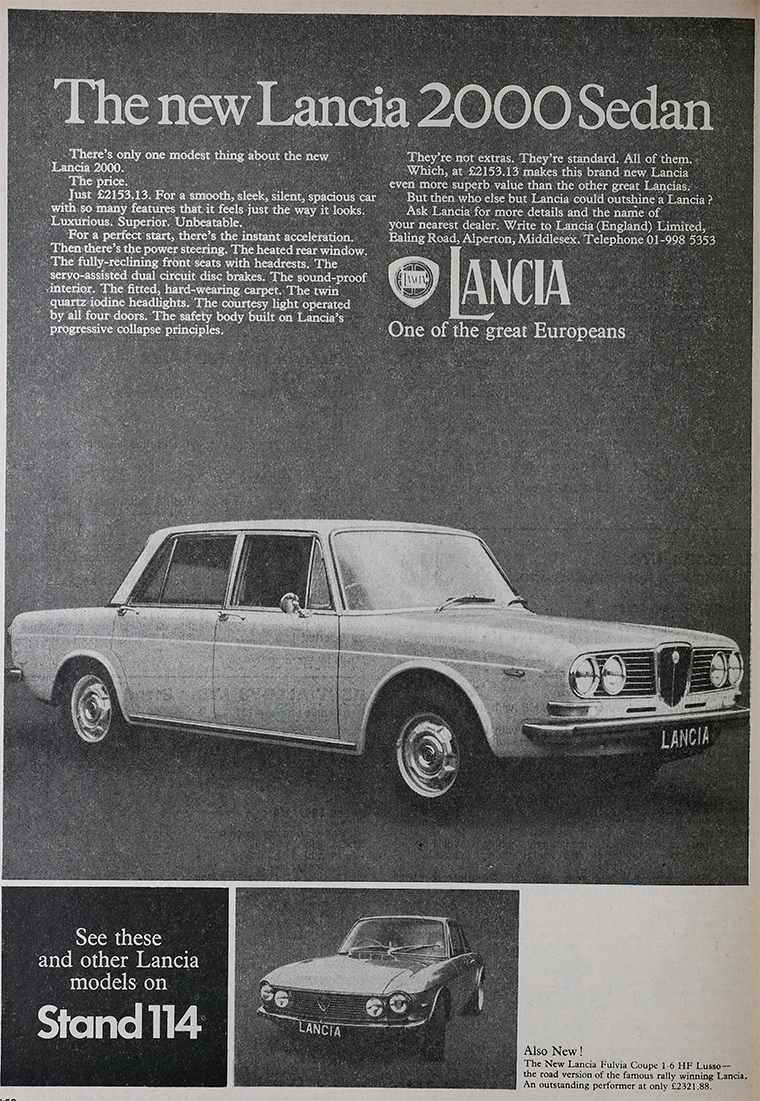 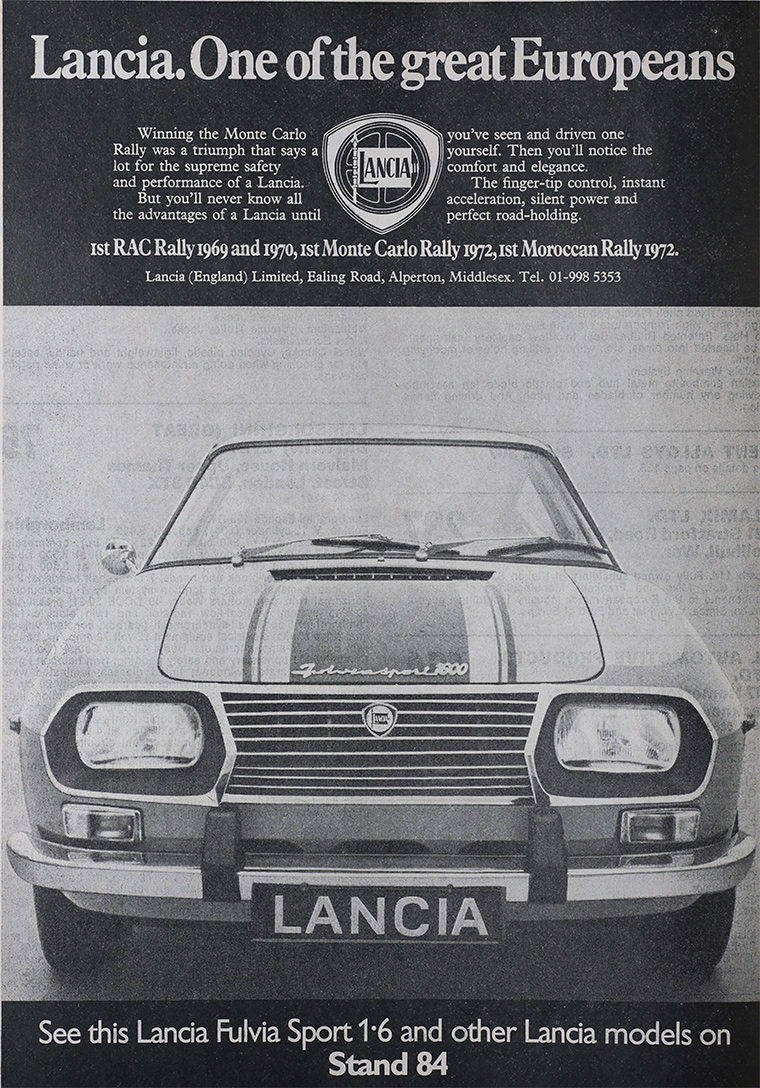 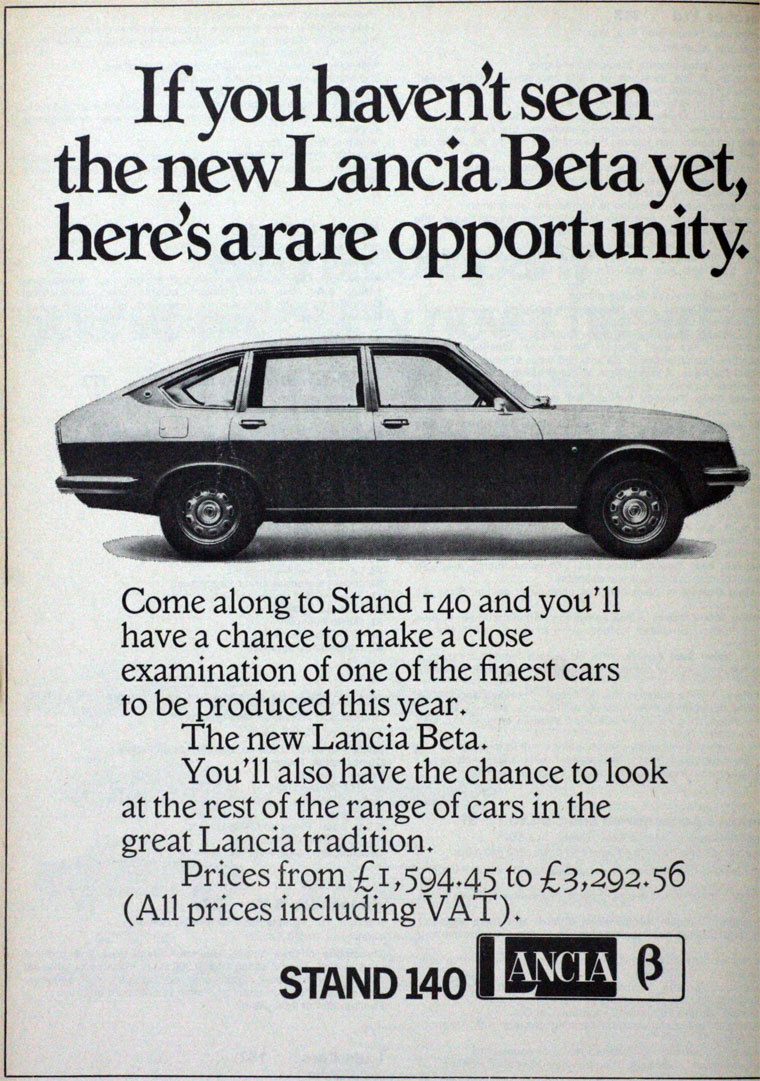 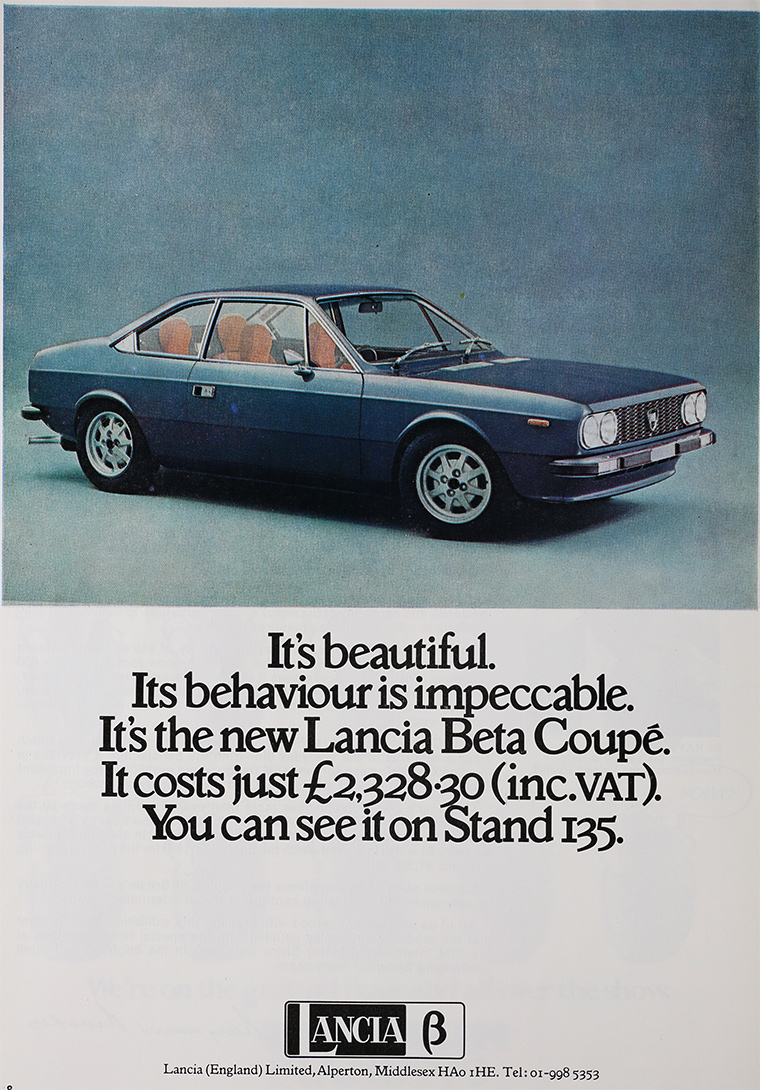 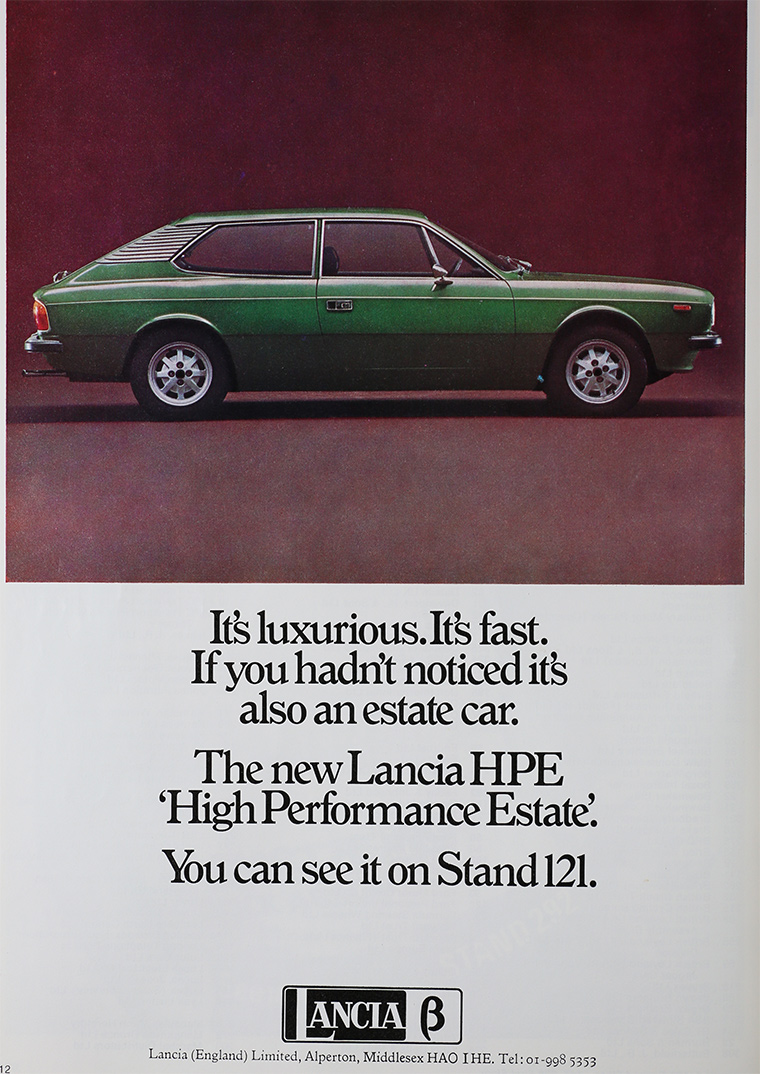 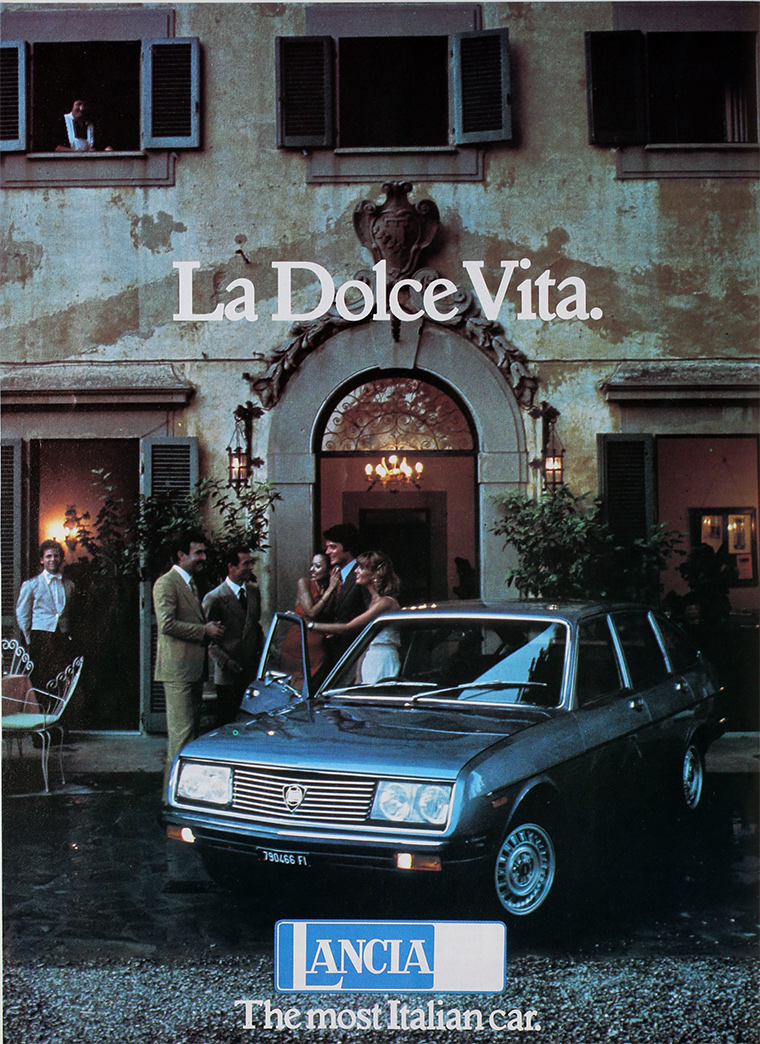 Early ones imported by W. C. Stewart and Co.

Lancia was one of the most successful importers of the 1920s.

Barton was the biggest operator.

Many Lancias became Lancia-Bartons; these had extended chassis and were fitted with an additional axle.