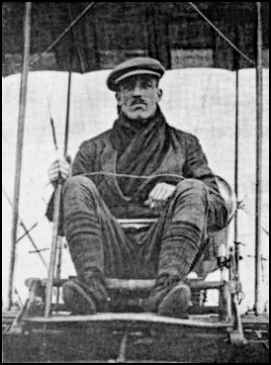 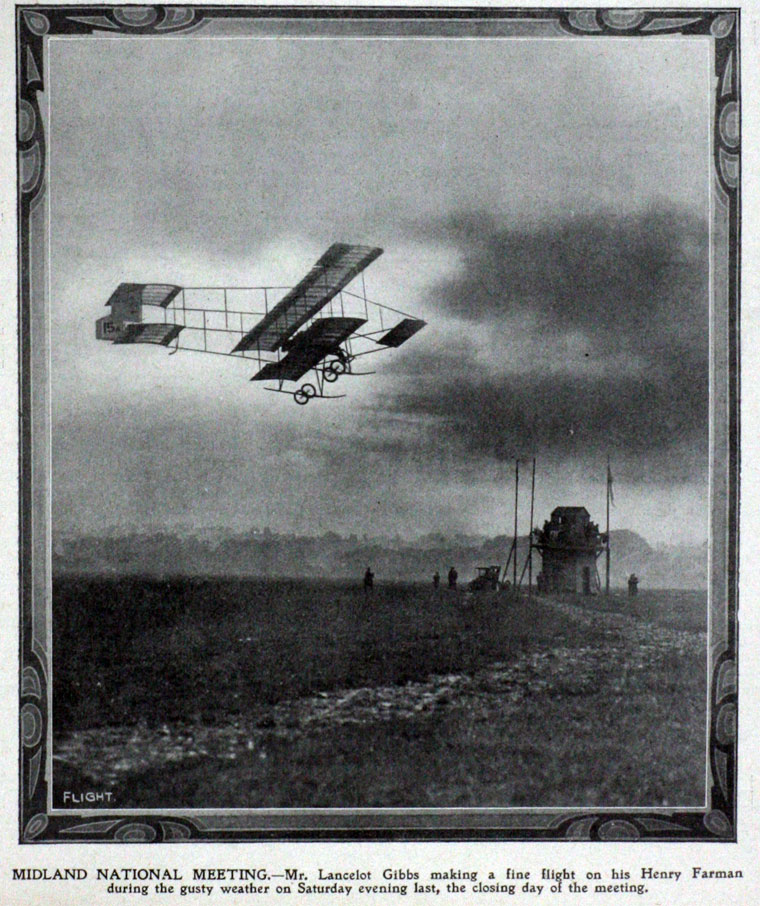 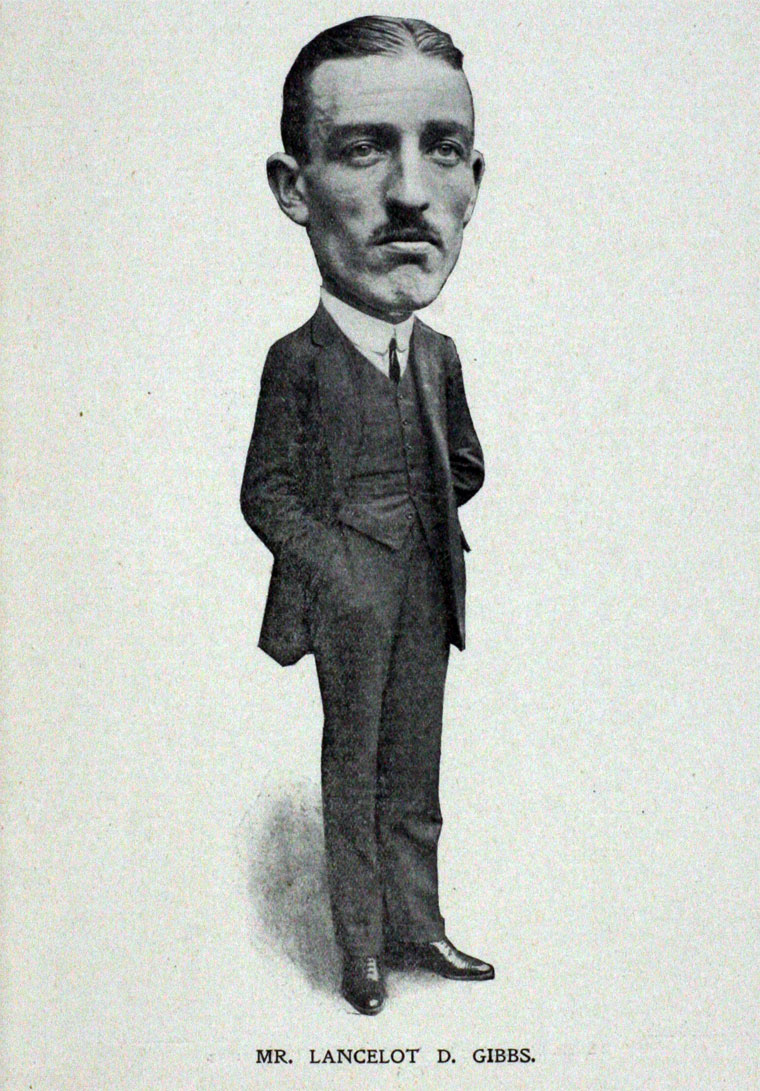 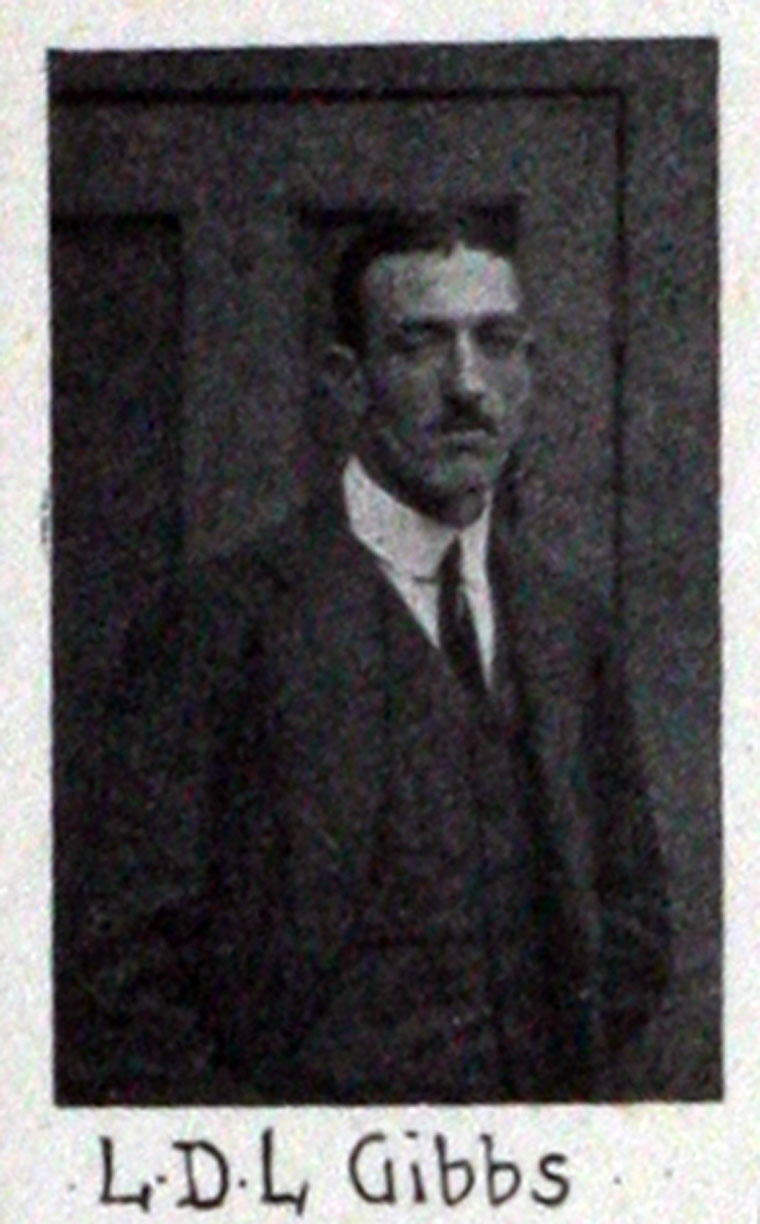 By 1910 he graduated to flying a special 'clipped' wing Henri Farman biplane at air meets & races either at Wolverhampton England, Leopardstown Ireland or Lanark Scotland.

A picture of him is a portrait in the Smithsonian's Air and Space museum in their Early Flight hall.

He was a lieutenant in the Royal Field Artillery.