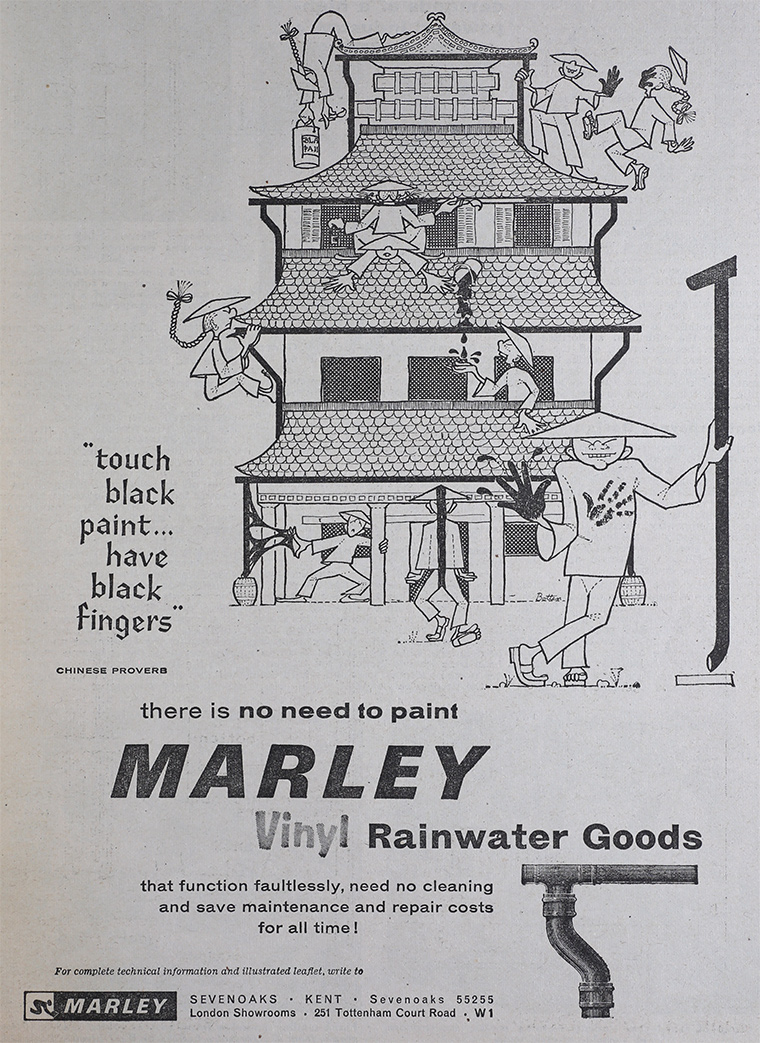 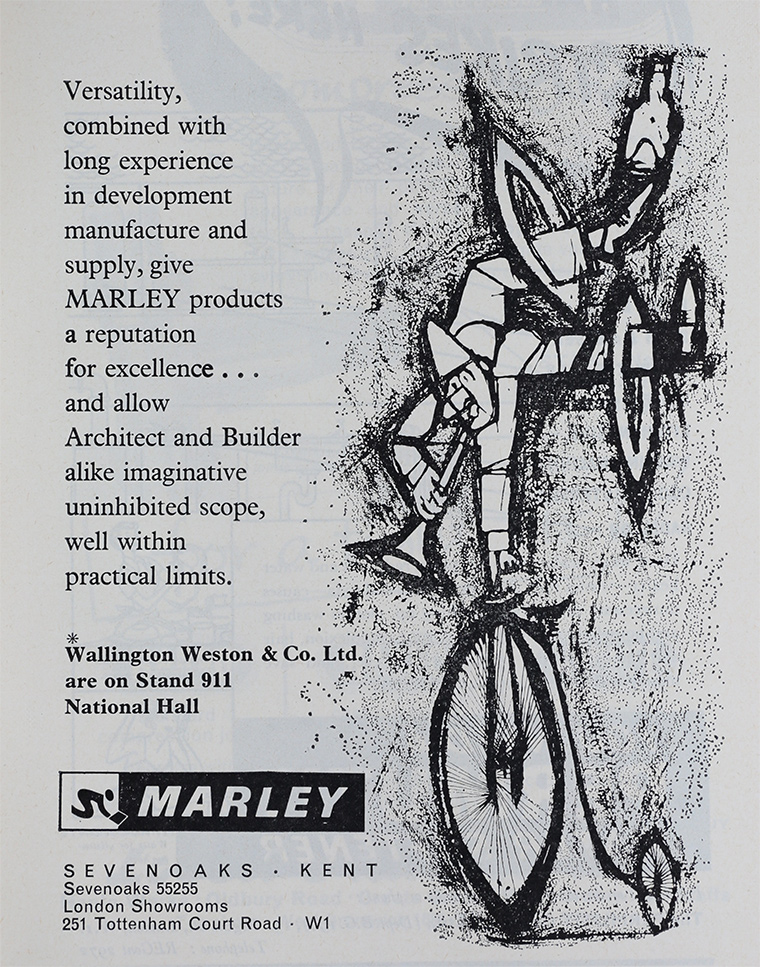 c.1974 The name of Marley Tile Co was changed to Marley; 25 UK subsidiaries.

Continued to grow by acquisition

1981 The Monopolies and Mergers Commission decided that Marley and Redland were making excessive profits on roof tiles[1][2].

1985 Mr Jack Aisher retired as chairman, the first time since the company was founded that an Aisher did not run the company[3].

1985 Marley sold its shops, to concentrate on production of products[4].

Marley Waterproofing was acquired by IKO Group of Canada[5]