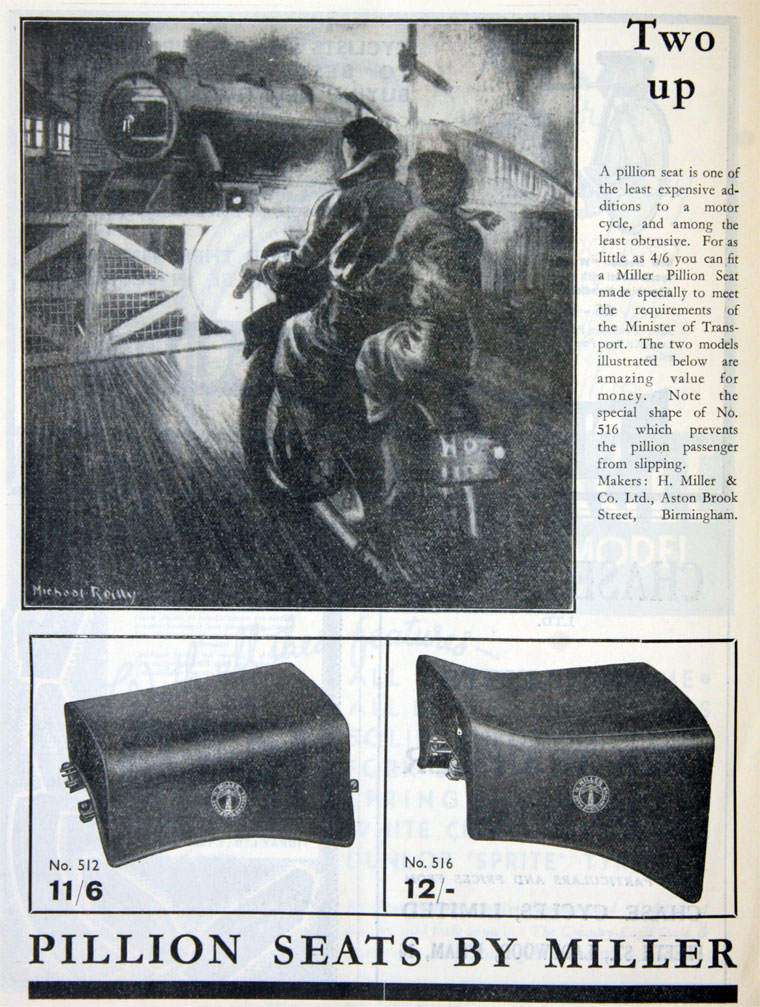 Miller were motorcycles produced from 1968 to 1969 by Sammy Miller who had a shop in New Milton, Hampshire.

Sammy Miller had already been well known in the world of motorcycle sport. He also sold competition parts and accessories, including the High Boy frame. He then began to produce a complete trials machine using his own frame and parts, fitted with a Villiers 37A engine. The motorcycle was of good quality and worked well, but the project came to an untimely end when engine supply dried up.