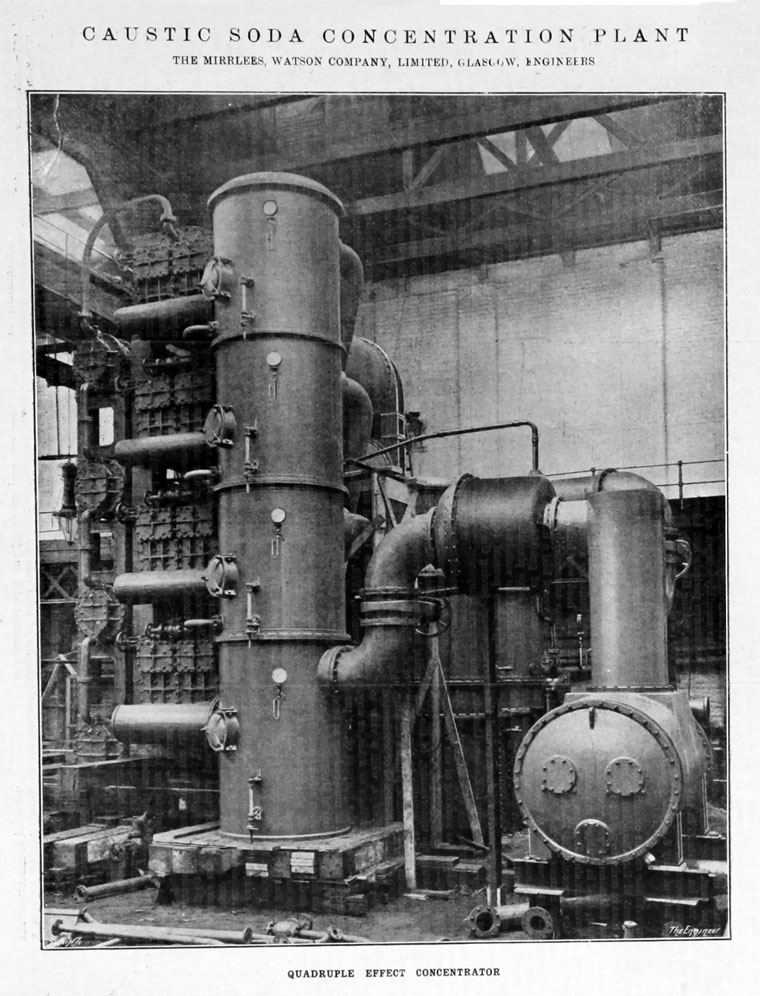 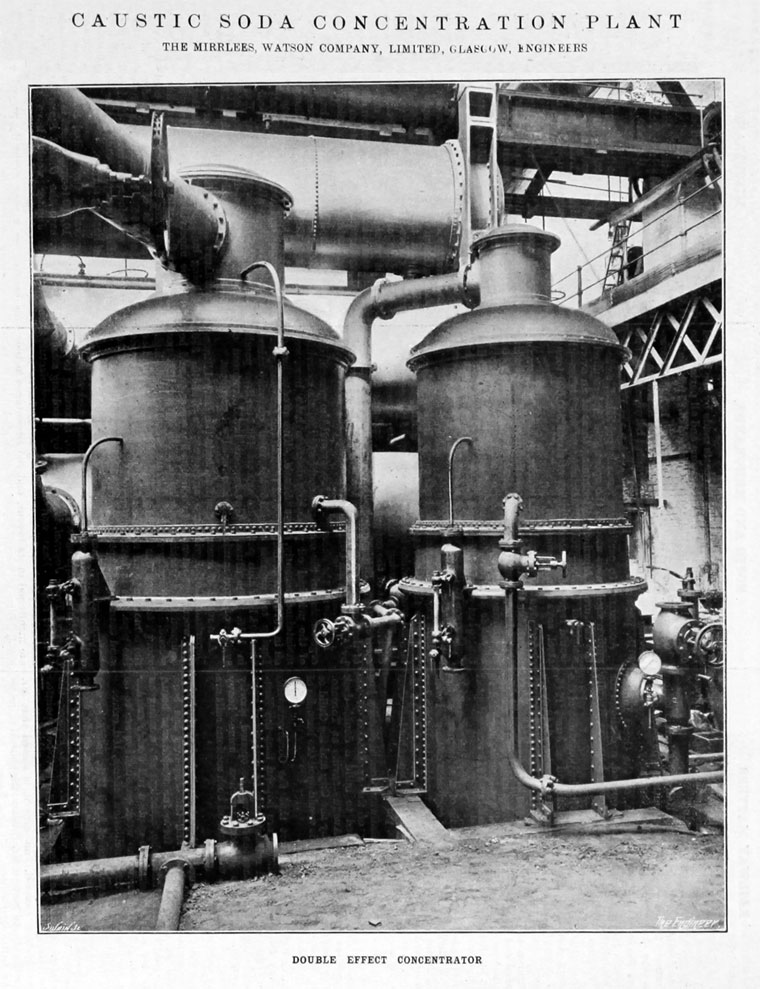 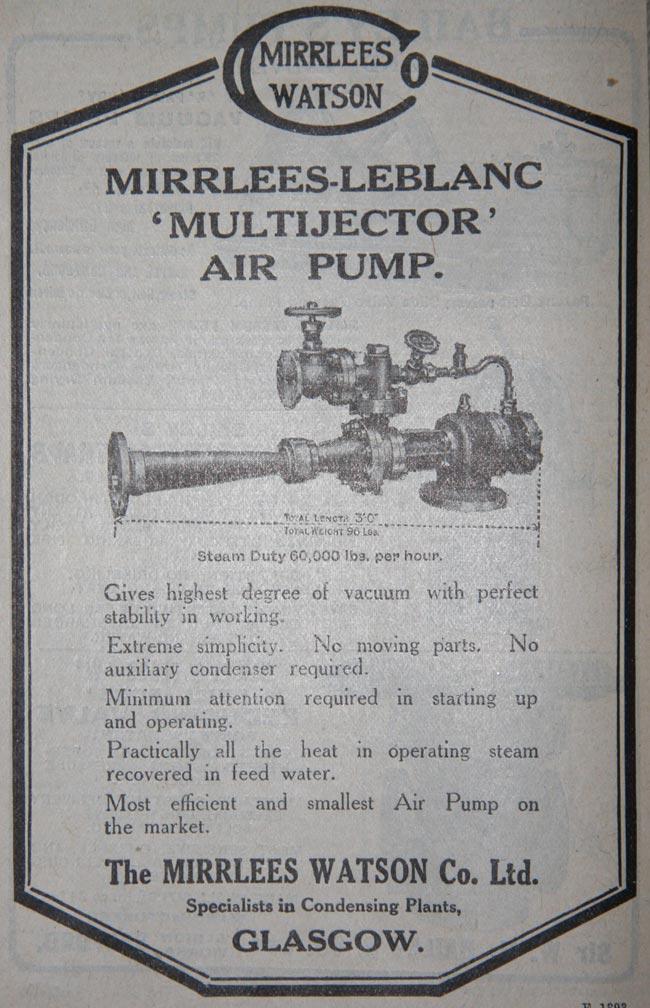 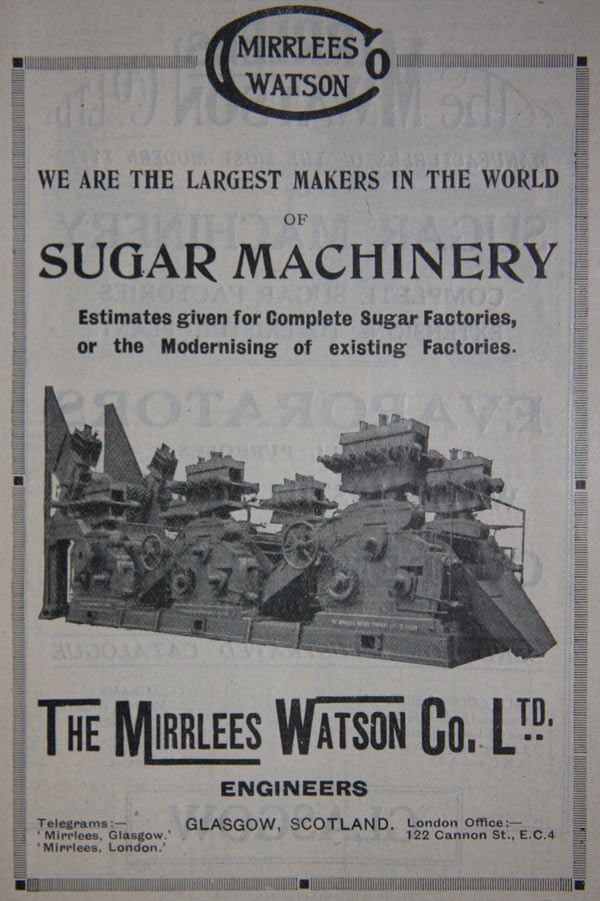 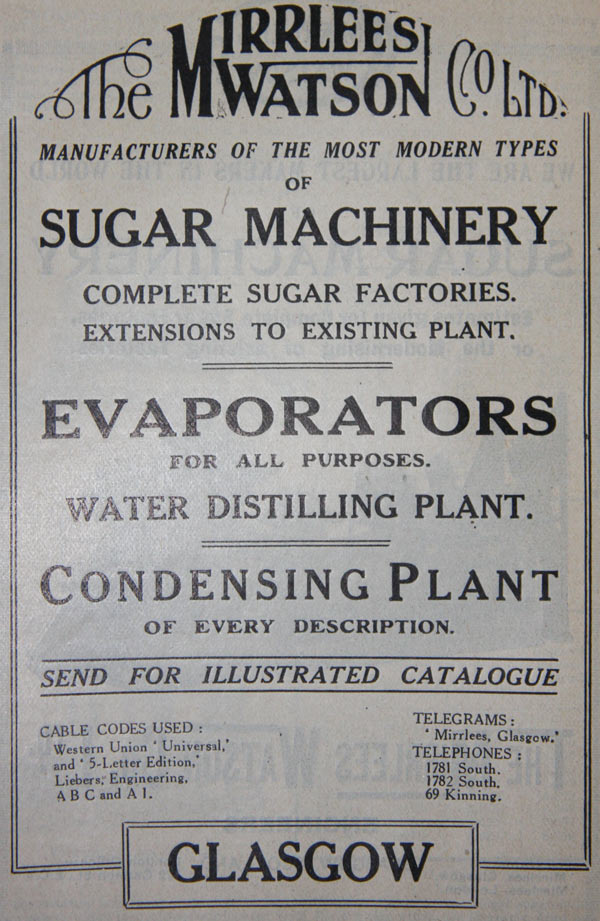 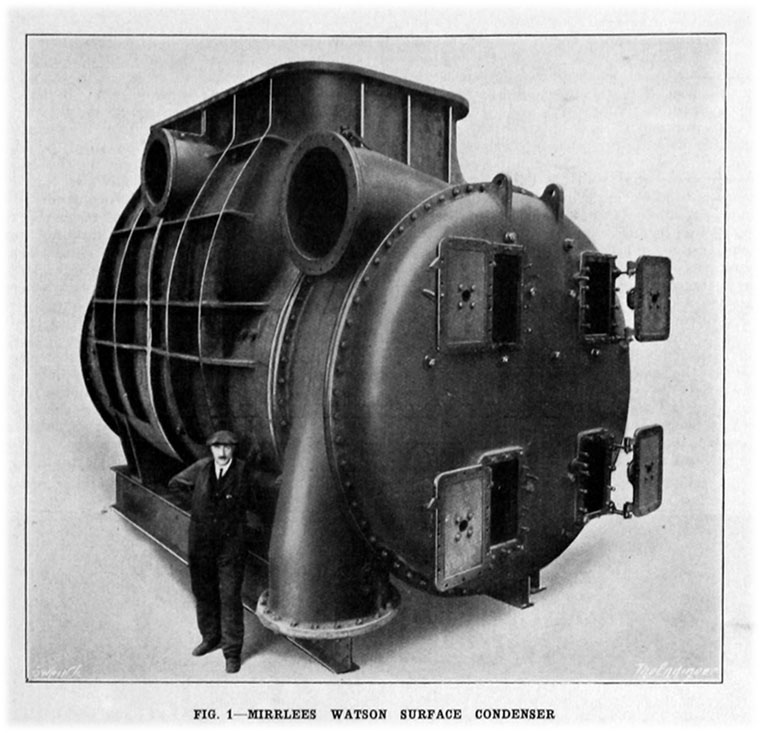 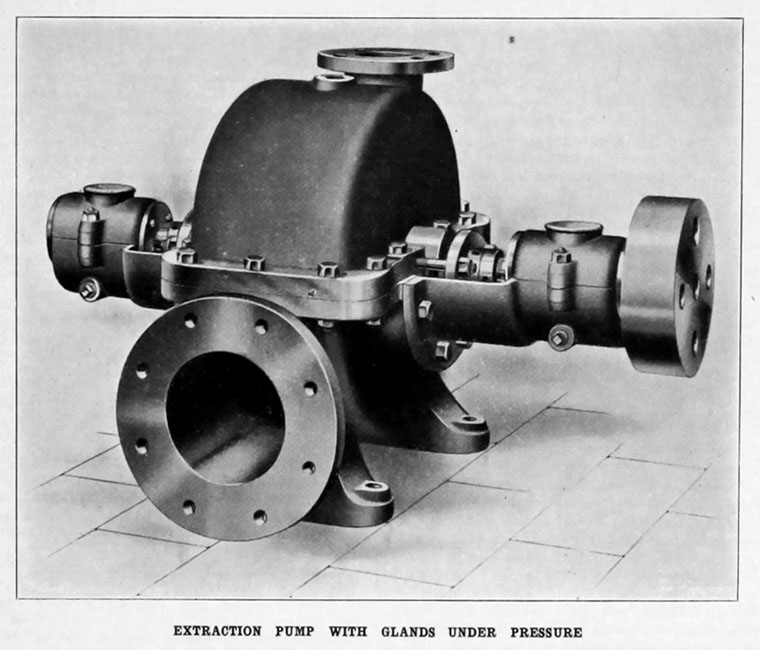 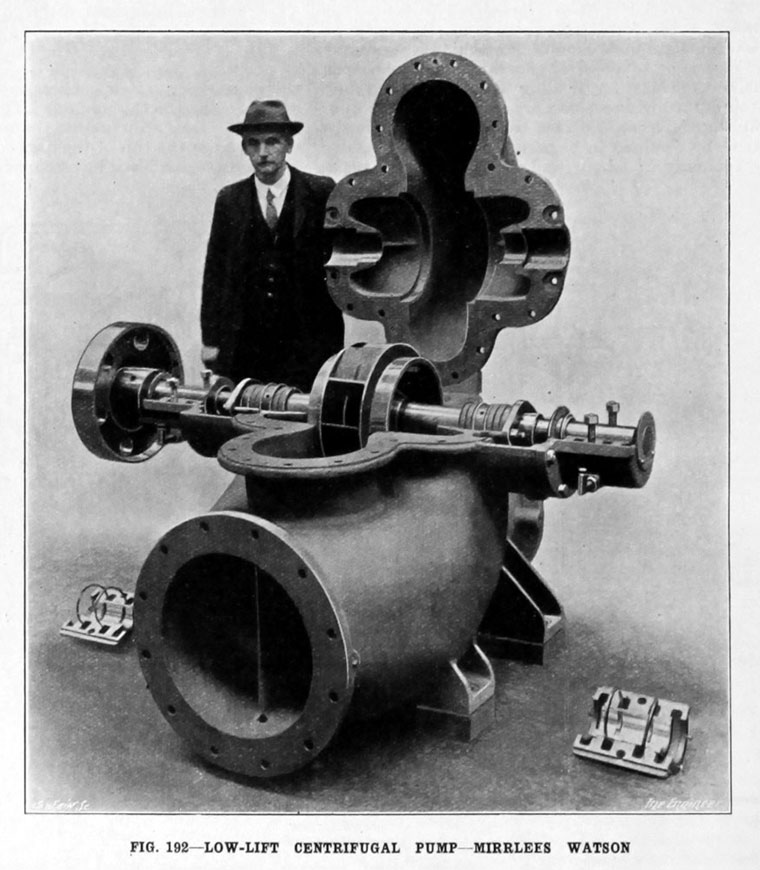 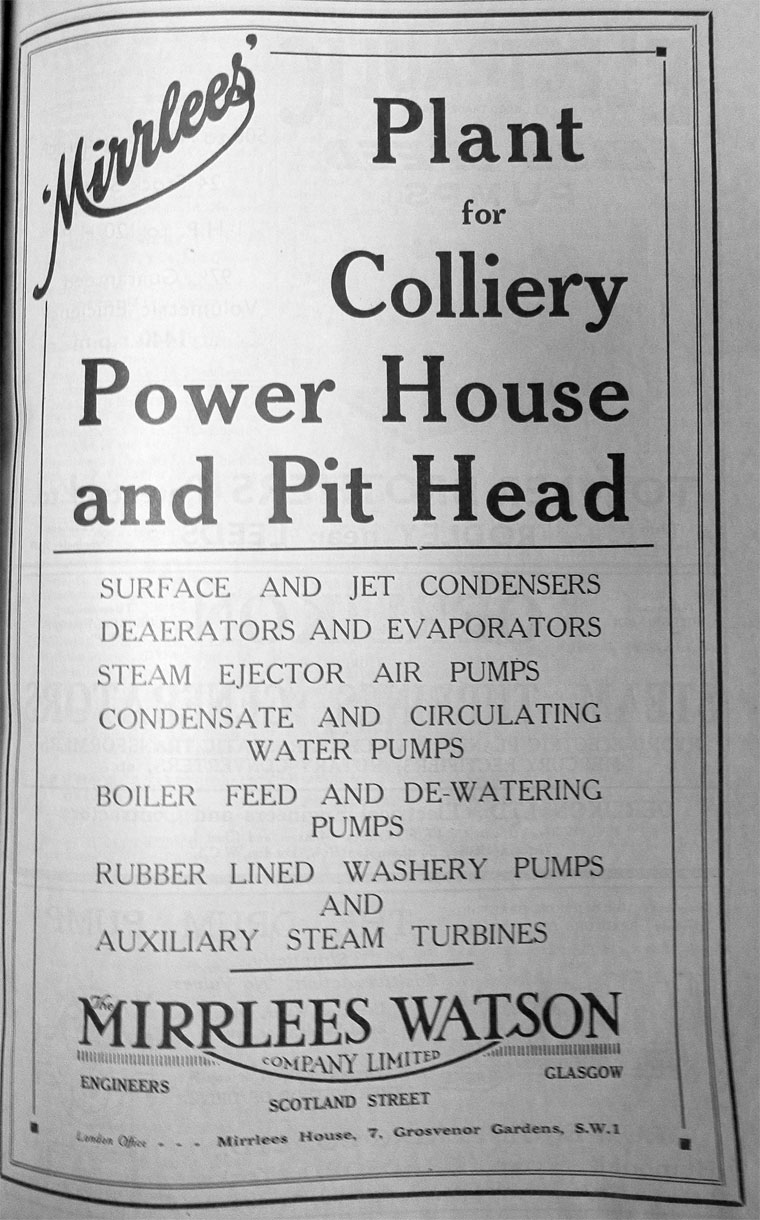 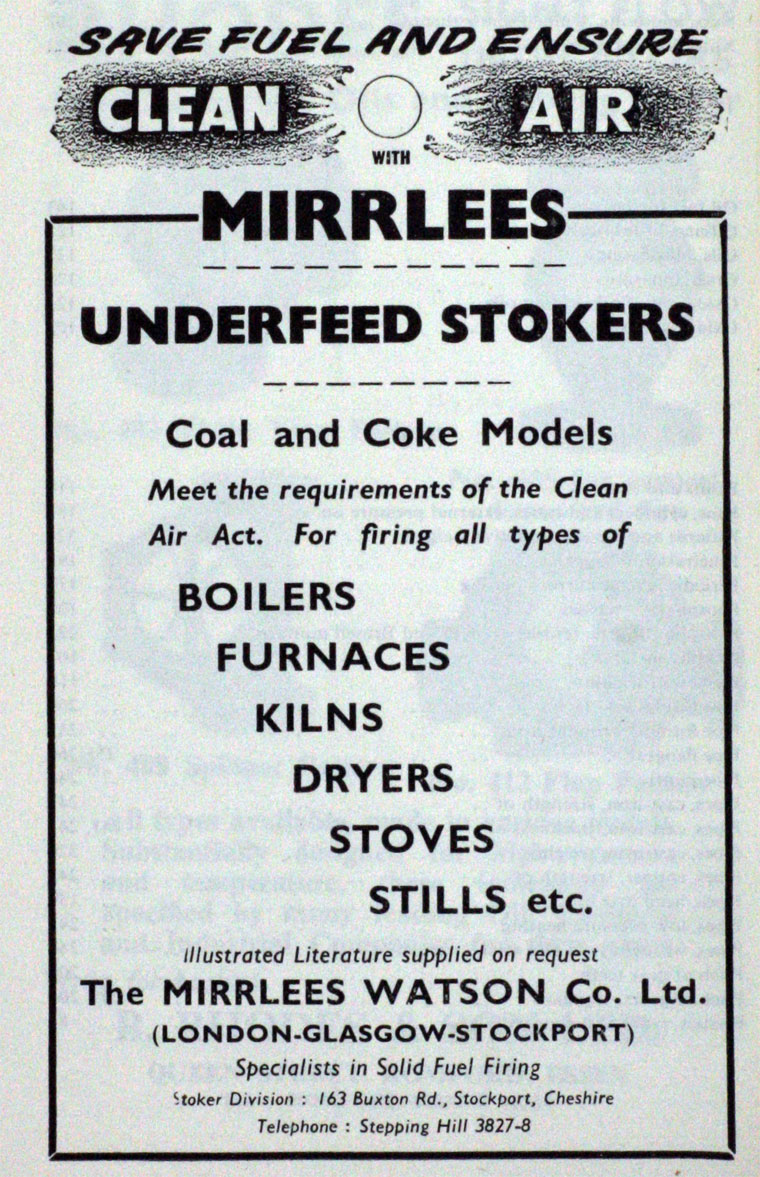 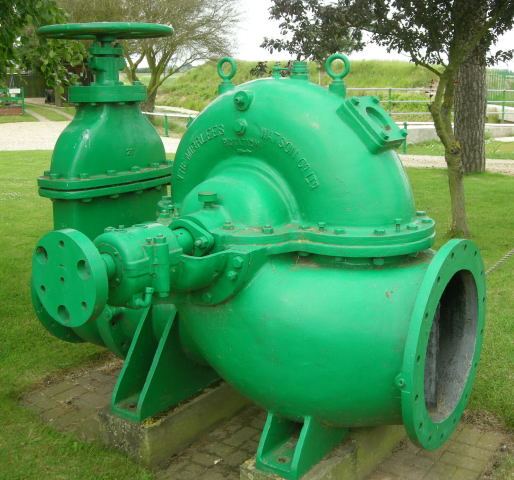 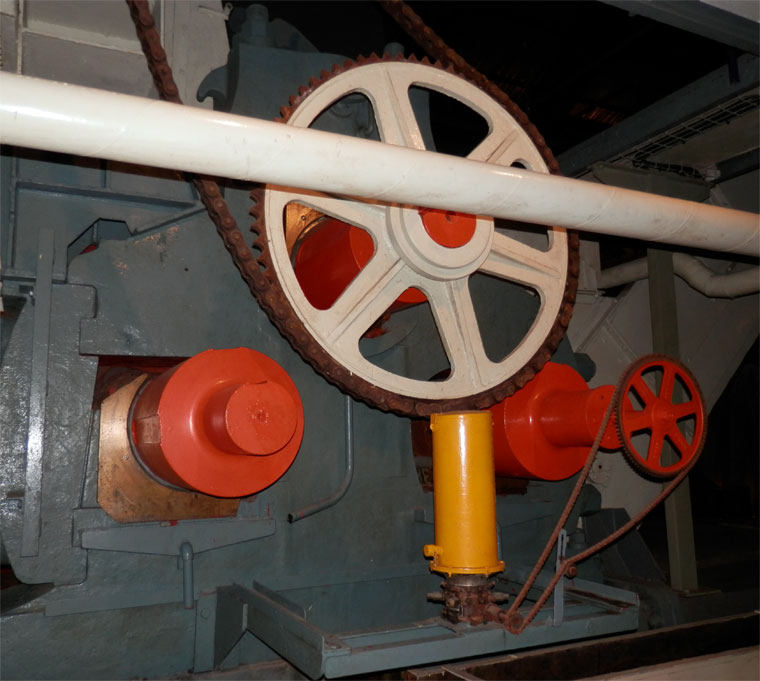 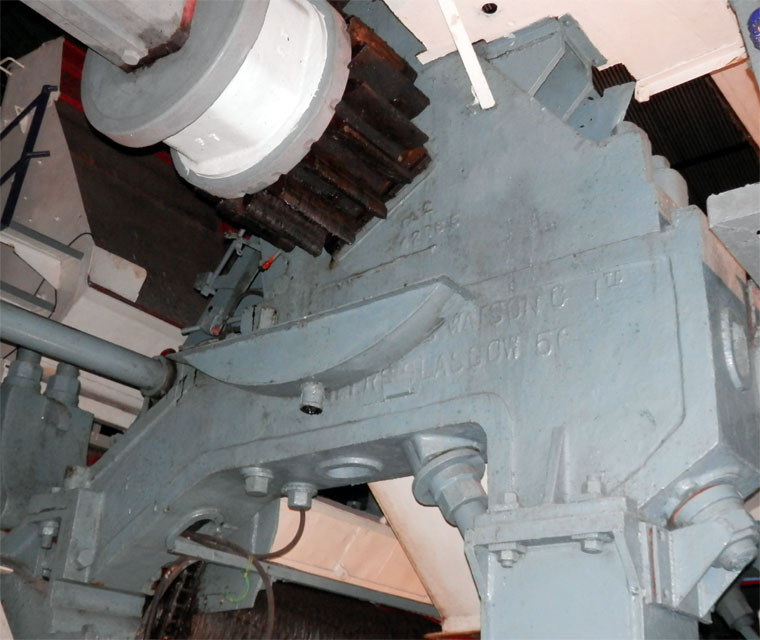 c1903 The success of the 50 BHP per cylinder type of engine led to a demand for a lighter engine with higher speeds; the Admiralty ordered two engines, each of 160 BHP at 400 r.p.m. for installation in the battleship HMS Dreadnought.