Grace's Guide is the leading source of historical information on industry and manufacturing in Britain. This web publication contains 147,972 pages of information and 233,619 images on early companies, their products and the people who designed and built them. 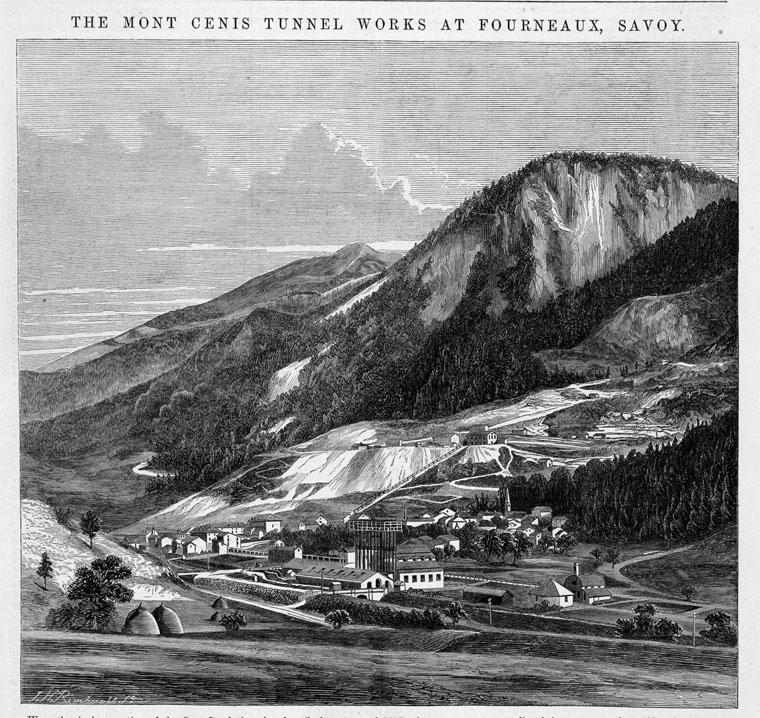 A 7.5 miles long tunnel and its connecting lines built to link St. Michel in France and Susa in Italy, which were the termini of the railway on either side of Mount Cenis up to c.1871.

It took 13 years to build. For part of the time until the tunnel was completed, rail traffic was carried over the Mont Cenis Pass Railway

1871 The tunnel was opened but through traffic was delayed until the connecting line on the French side had been completed.