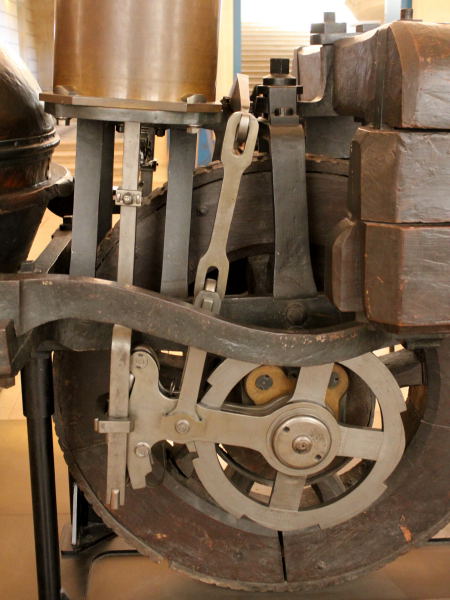 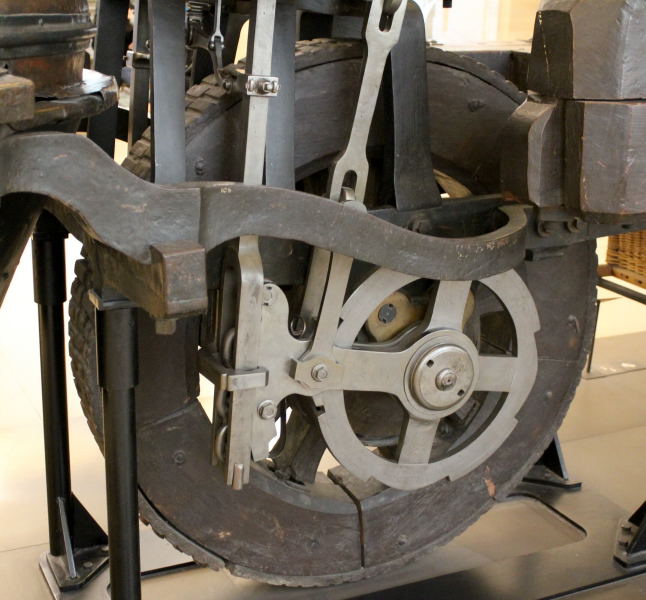 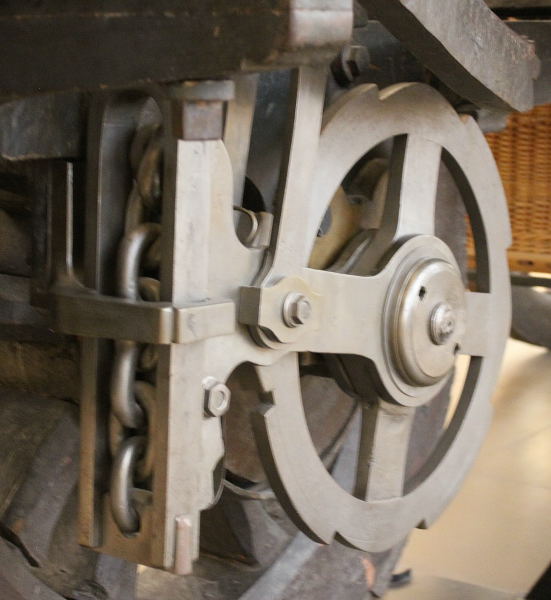 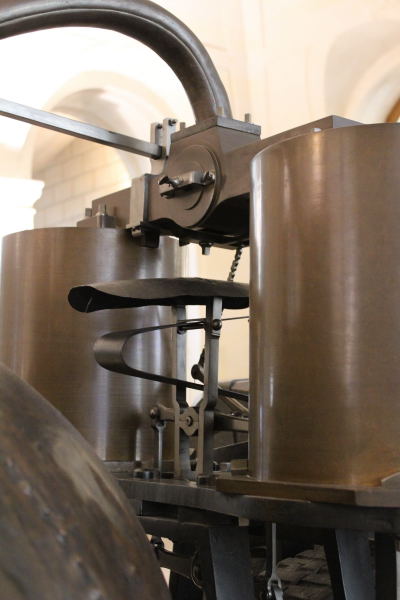 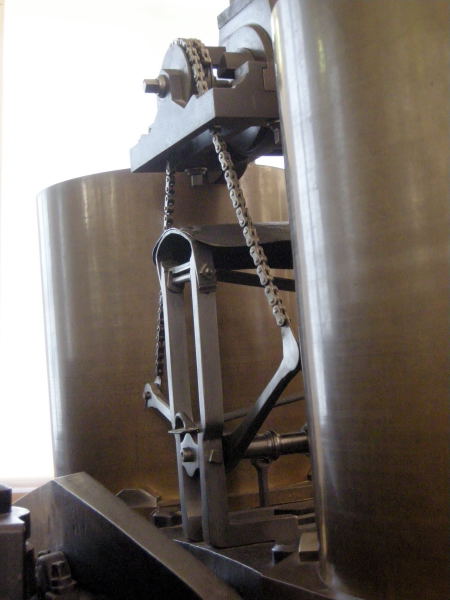 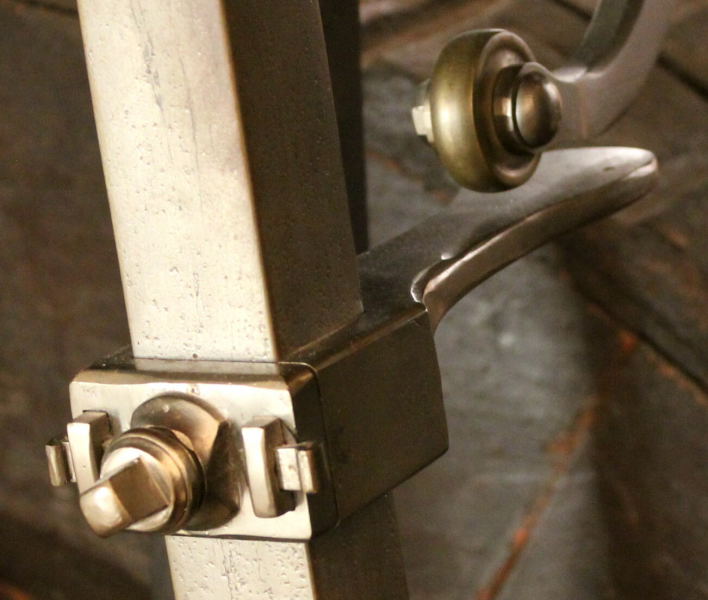 1804 'Courier de Nicolas Joseph Cugnot, one of our first officers of engineers, died here [Paris] yesterday, aged 86. He was born at Void, in Lorrain, and made his first campaign in Germany, hut has been in the French service, since 1763. He was the author of several esteemed works on the military art, and the inventor of a fuzee, which he presented to Marshal de Saxe, who used it in his regiment of Houlans. The revolution reduced him to great indigence, which the Emperor graciously relieved, by allowing him a pension of 1000 livres (40l.) in the year.'[2]

The surviving fardier à vapeur is on display in the Musée des arts et Métiers. See photos. The museum give the date of construction as 1771 [3].