Difference between revisions of "PS Sphinx: Side Lever Engine" 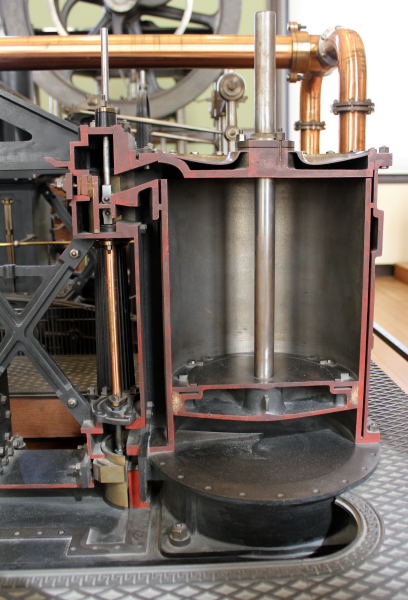 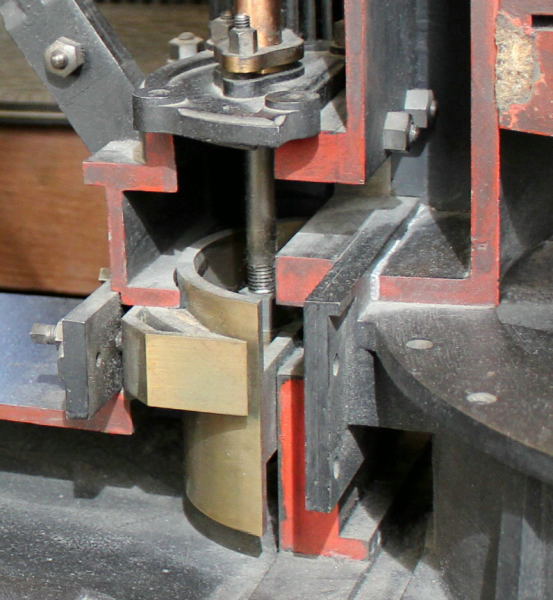 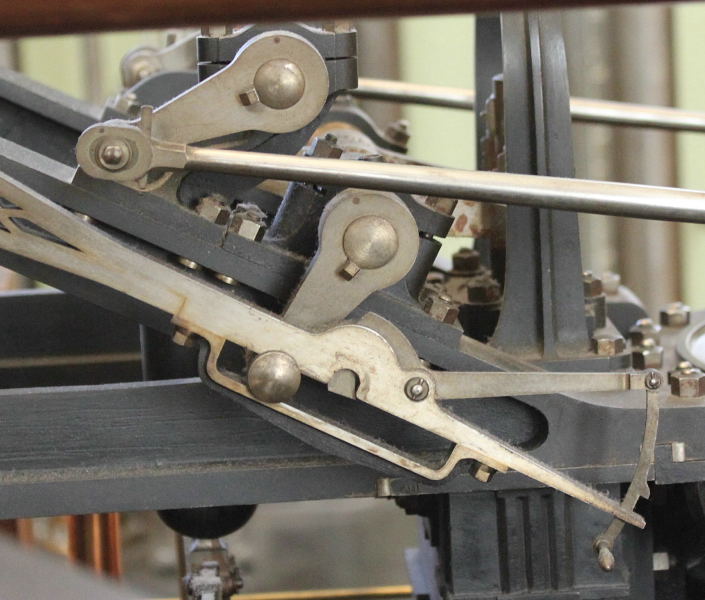