Difference between revisions of "Parkinson Cowan" 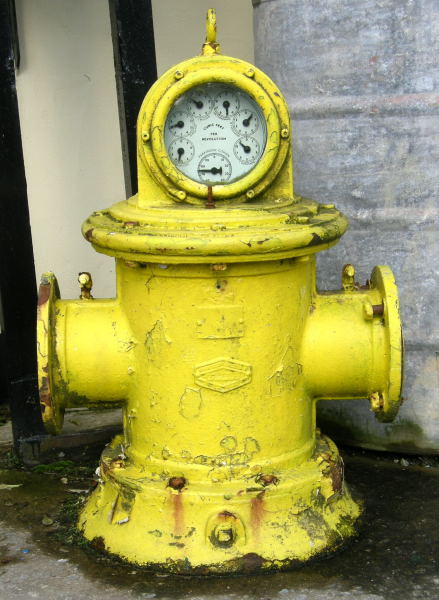 Gas meter at the Internal Fire Museum of Power 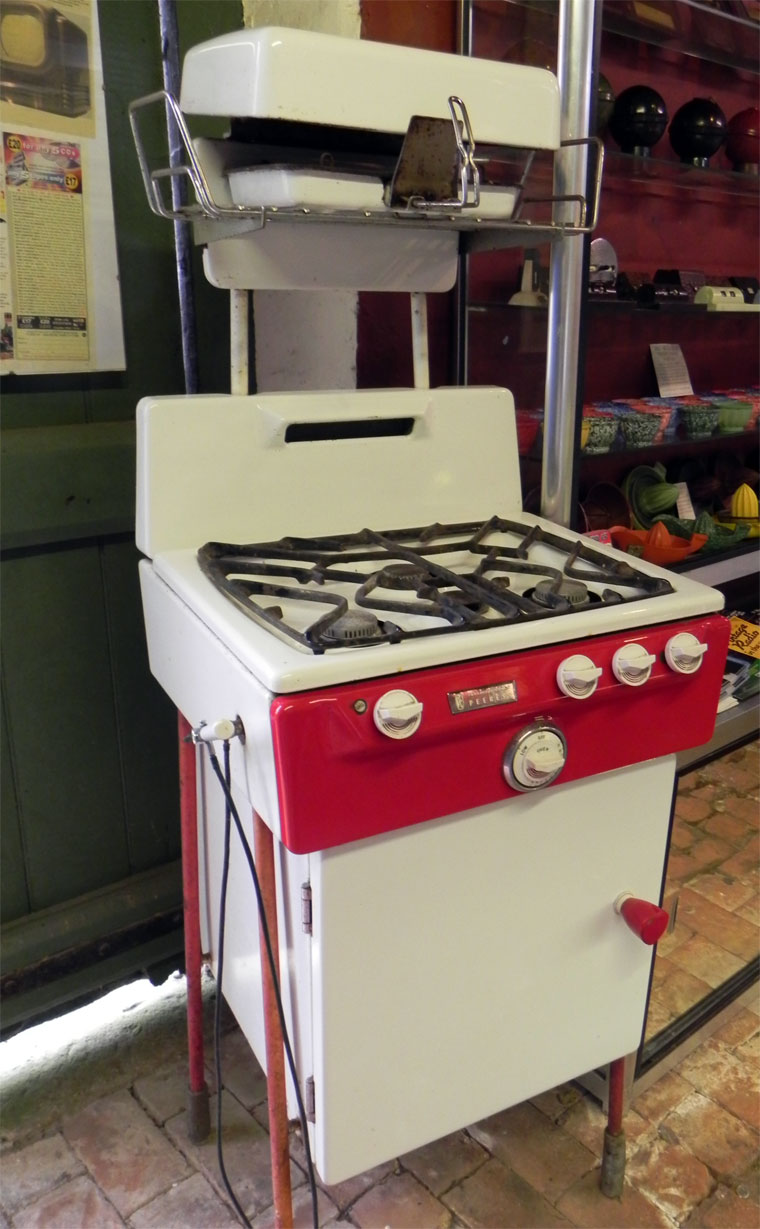 Peeress. Exhibit at the Bakelite Museum.

Peeress. Exhibit at the Bakelite Museum. 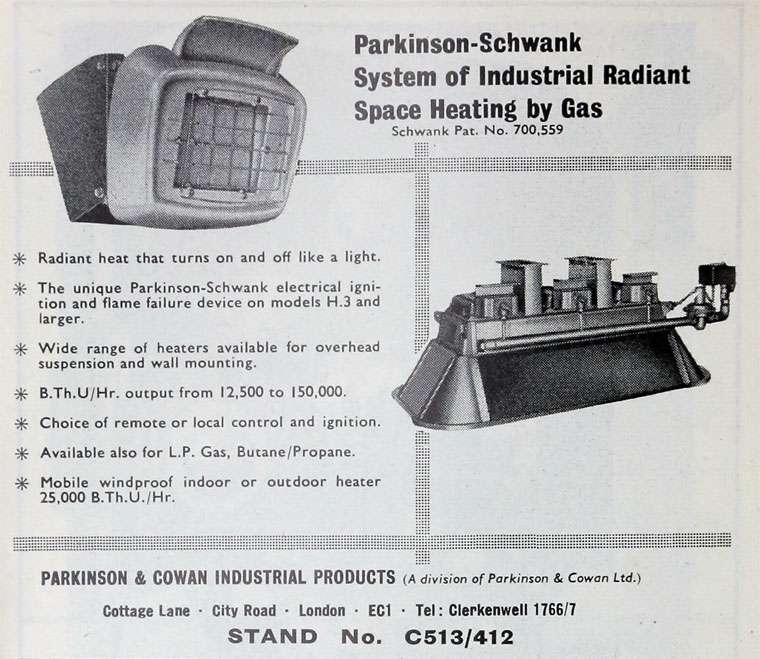 1816 The company originated, as W. Parkinson Ltd, 4 years after the first charter was given to a gas undertaking[1].

1900 On 16th November Parkinson and W. and B. Cowan was incorporated as a public company[2], manufacturers of gas meters and other gas apparatus, being the amalgamation of 2 of the oldest firms in this business: W. and B. Cowan Ltd of London, Manchester, Edinburgh and New South Wales, and W. Parkinson Ltd of London and Birmingham[3].

1925 Owned 98% of the shares in the Gas Meter Co which in turn had a minority interest in the Diaphragm and General Leather Co Ltd[5].

1928 The company was renamed Parkinson and Cowan - new shares quoted[6].

1930 Metropolitan Leather Co Ltd was formed to take over the leather activities of Parkinson Cowan (Gas Meters) Ltd, a department that had been established 40 years previously by W. and B. Cowan[7].

1960 Measurement Ltd of Oldham was part of Parkinson Cowan

1982 The company was reorganised and split into two. The well-known boilers business continued to trade but under the banner of Thorn EMI Industrial Boilers and a new company was set up - Thorn EMI Energy Development to exploit Parkinson technology in new product areas.[14]

The name Parkinson Cowan still exists in the UK as a manufacturer of gas stoves, one of the company's early products.