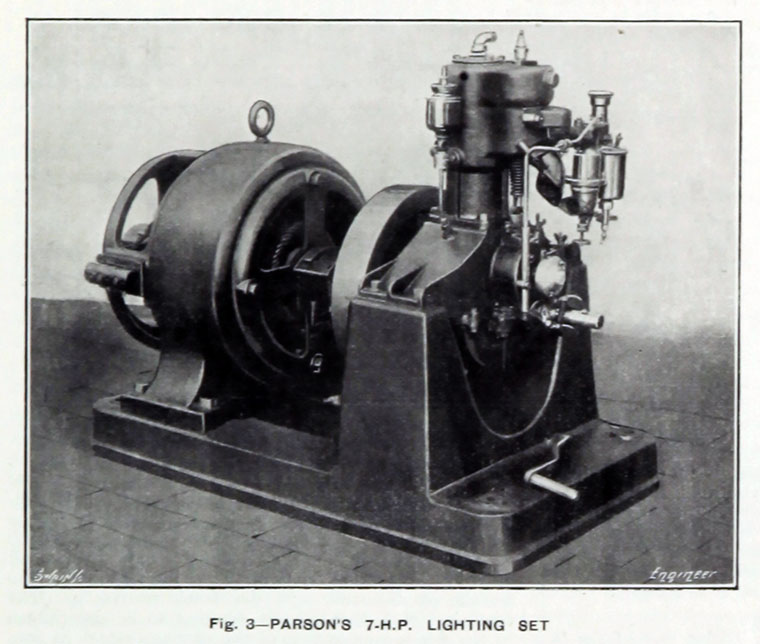 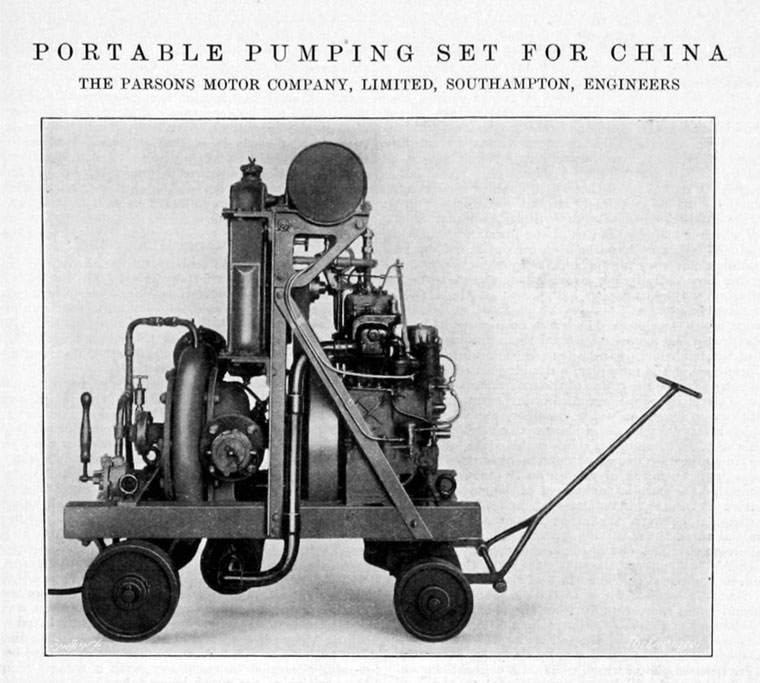 1904 Company founded by Harry Parsons to develop the paraffin engine (an oil engine with electric ignition) for marine and stationary purposes.

The name of the company was "successively changed" to Parsons Engineering Co, which went public again in 1946[2]