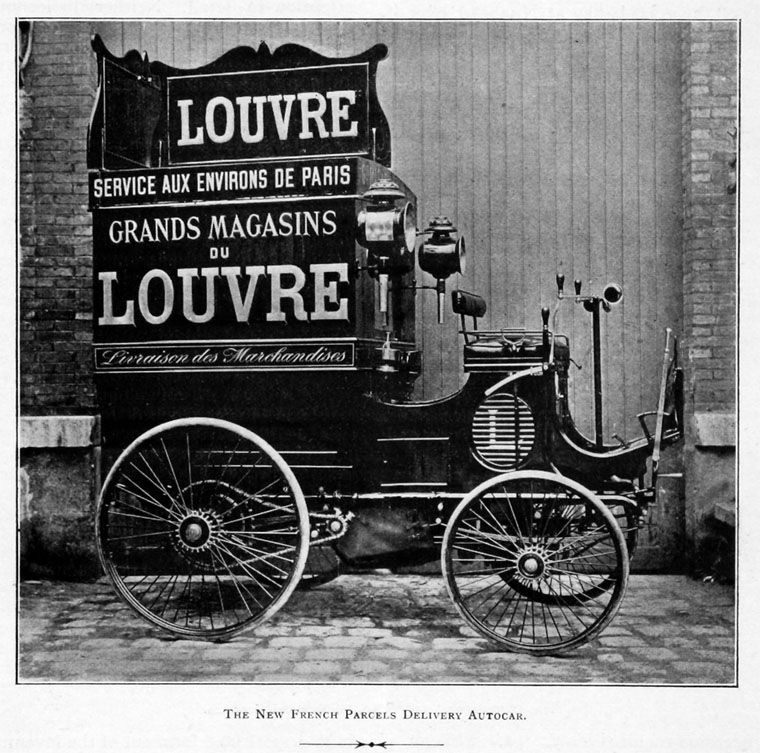 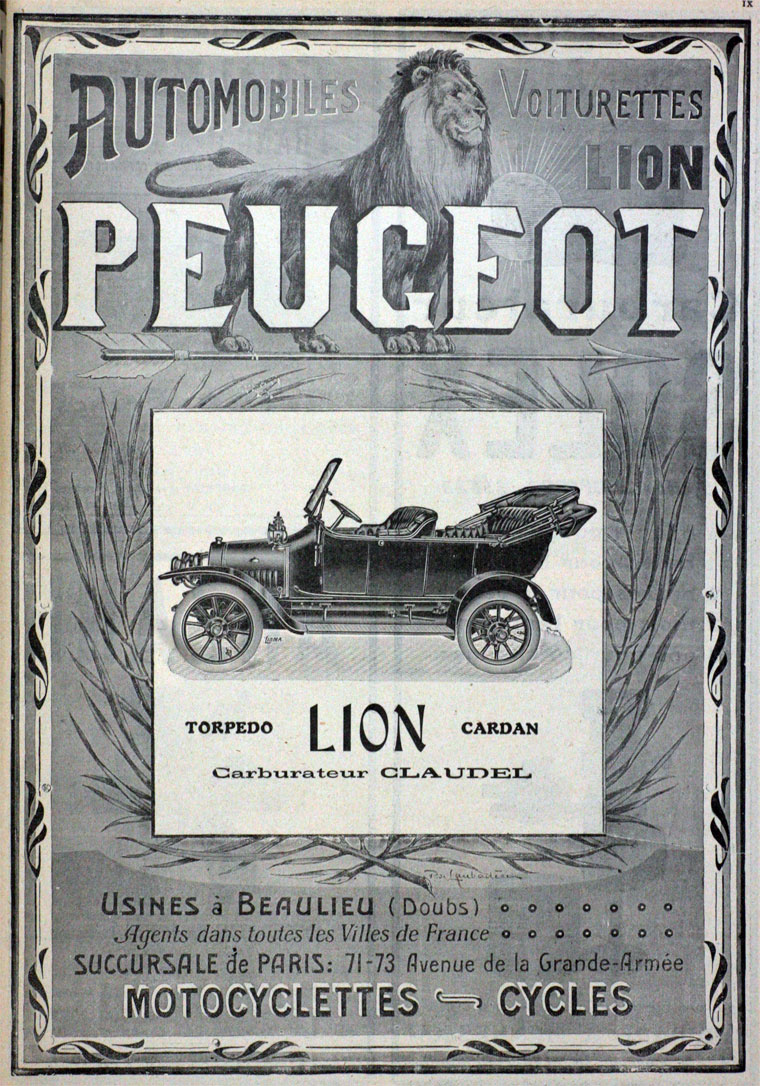 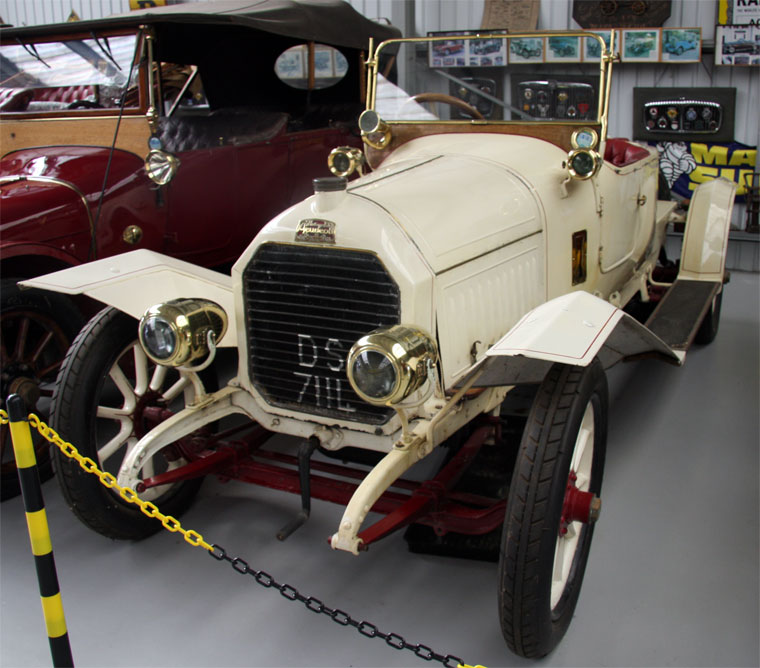 1914 Type 144a Colonial. Exhibit at World of Country Life 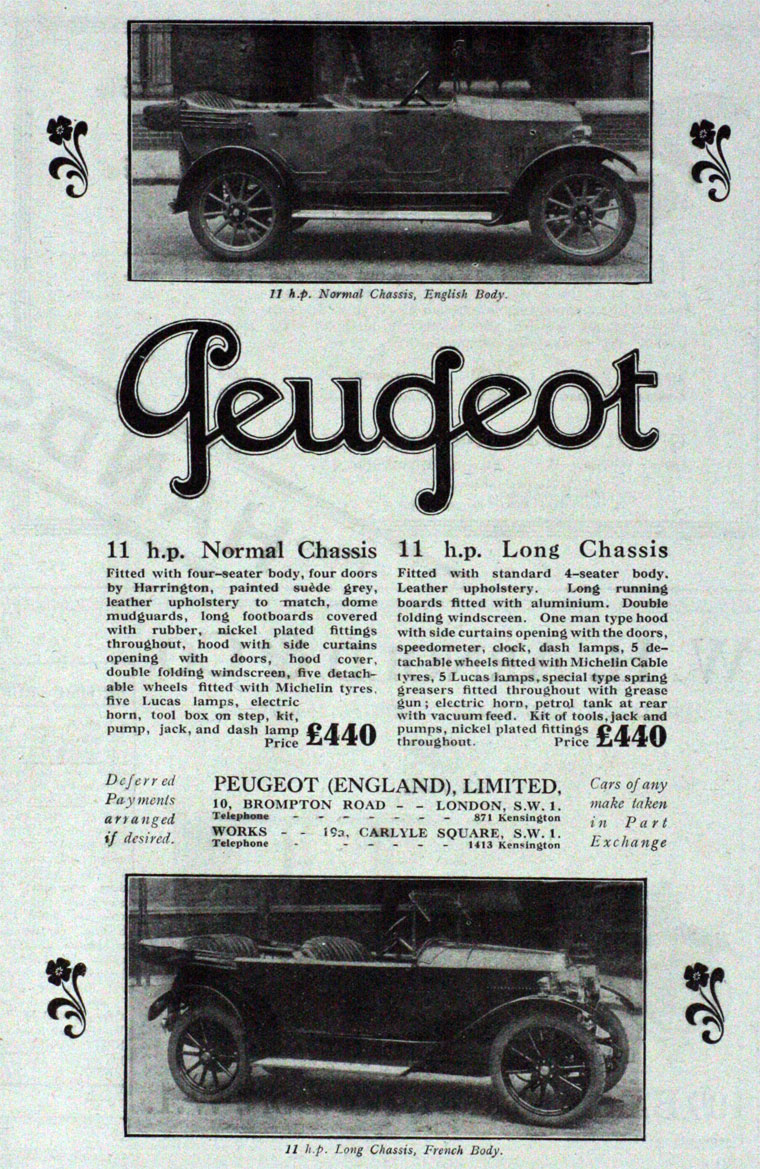 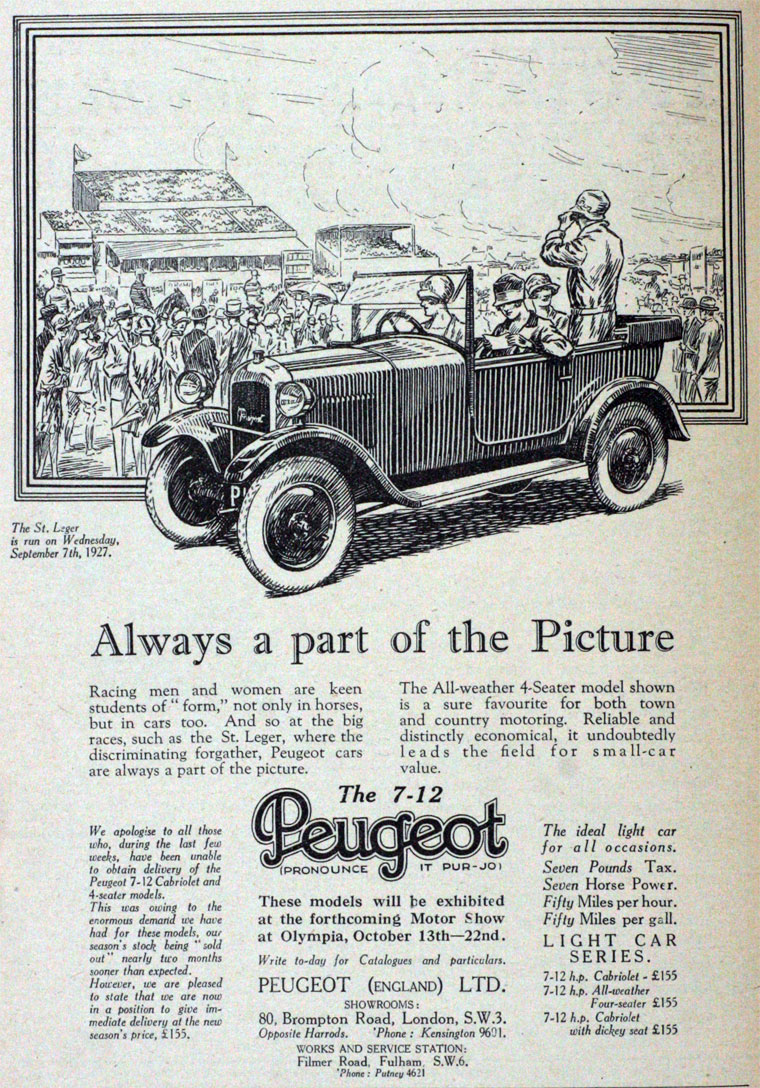 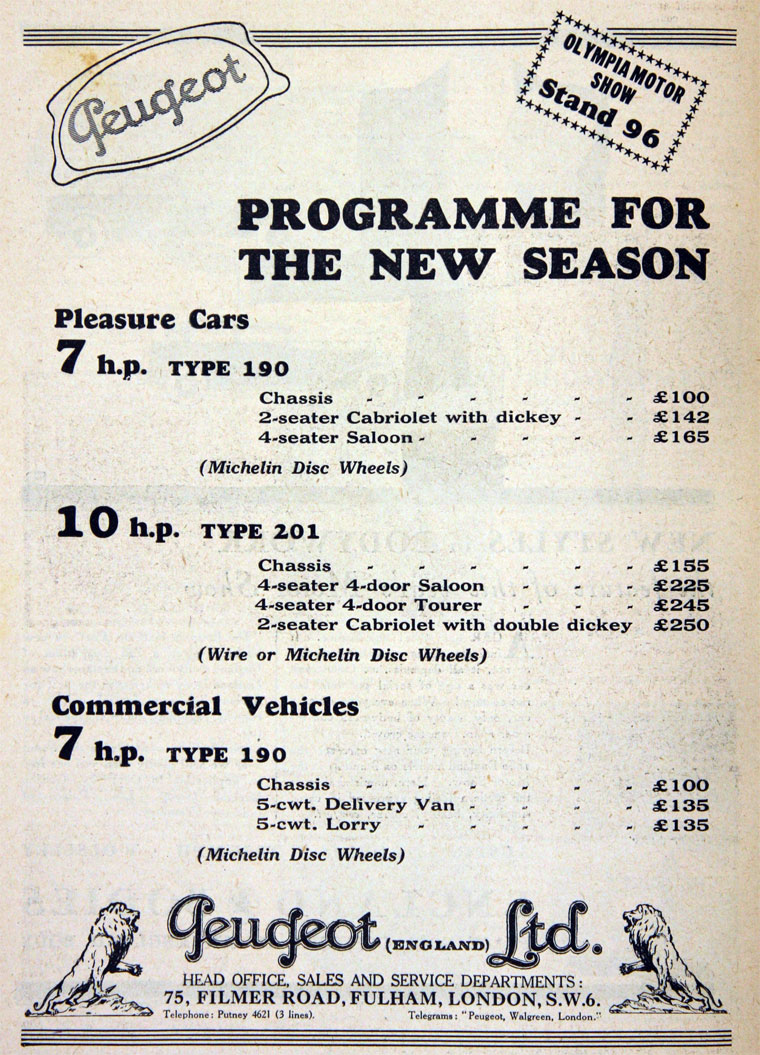 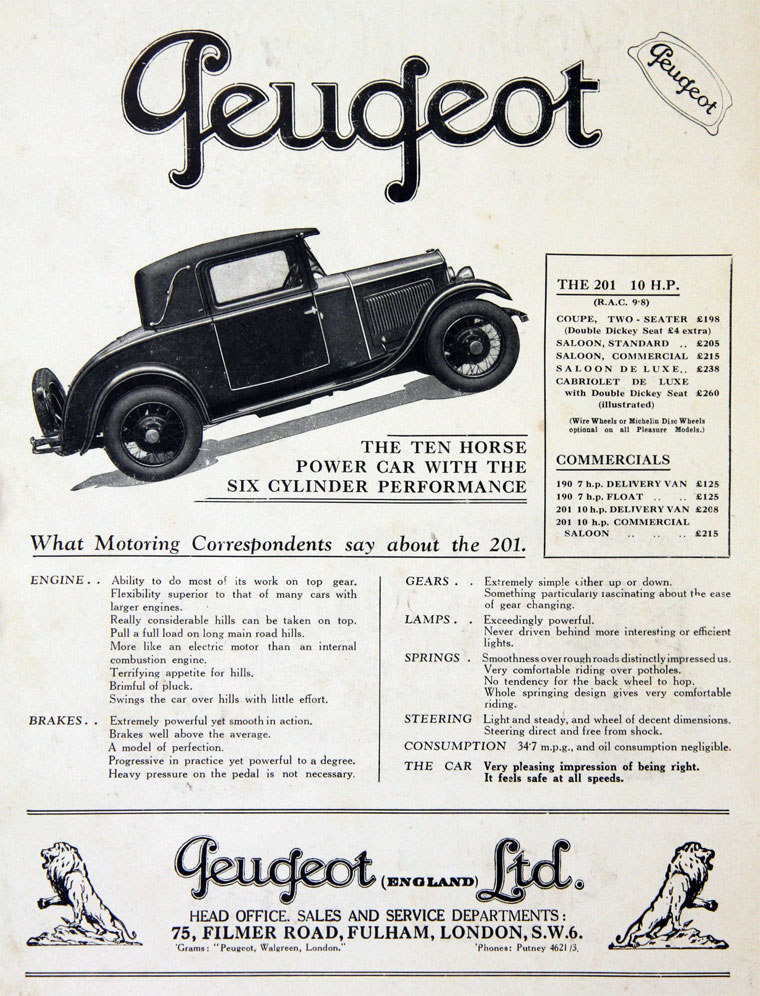 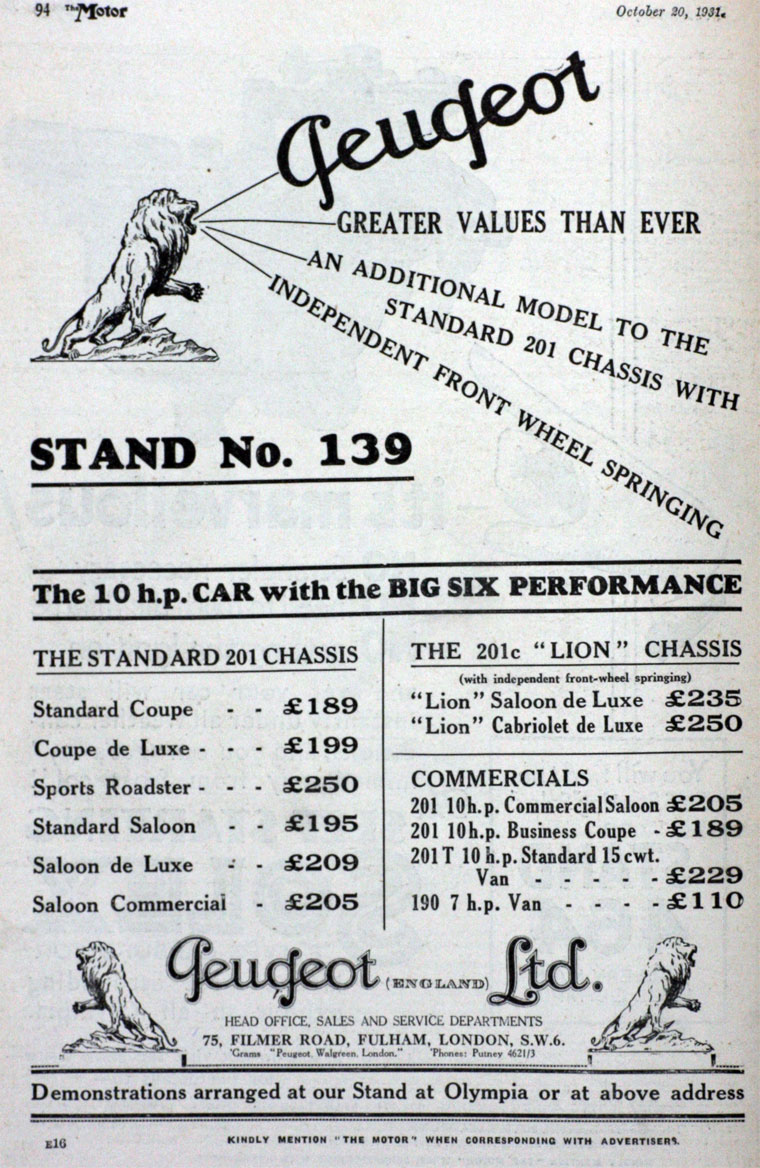 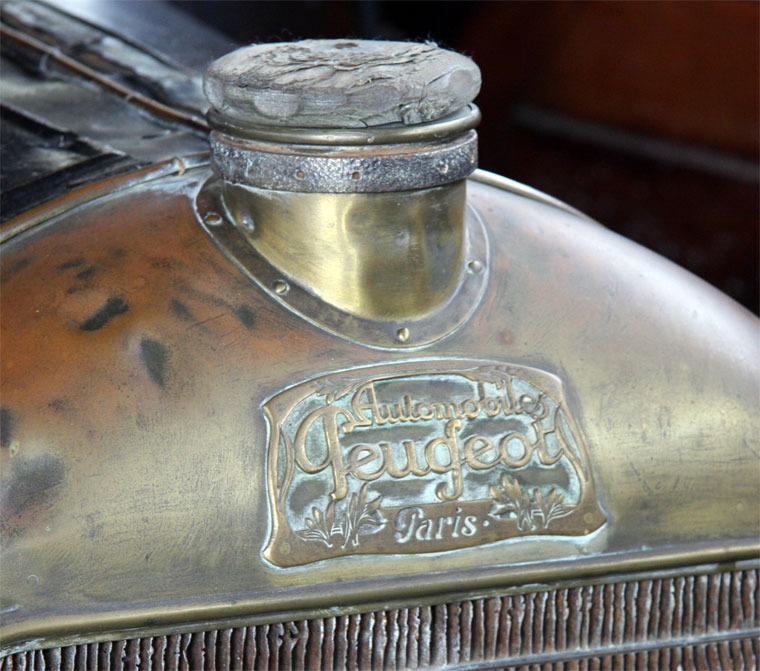 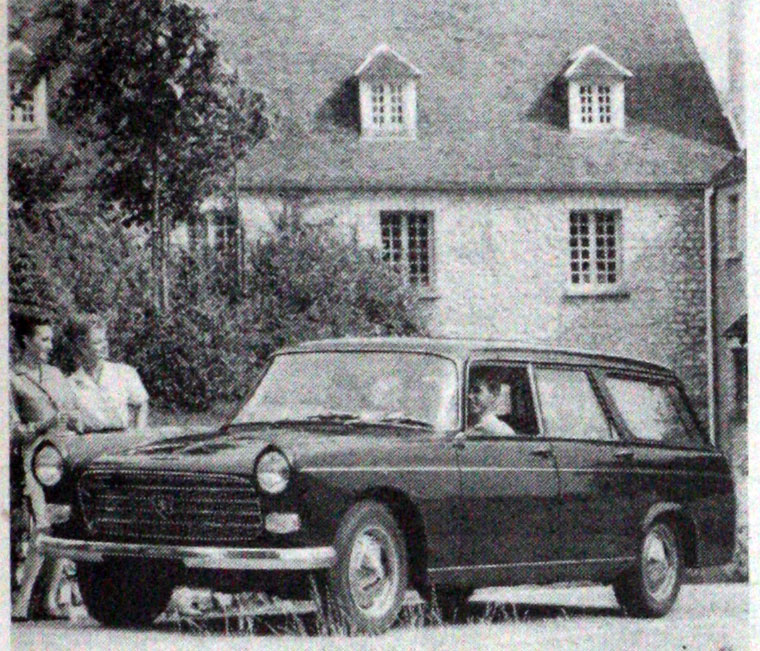 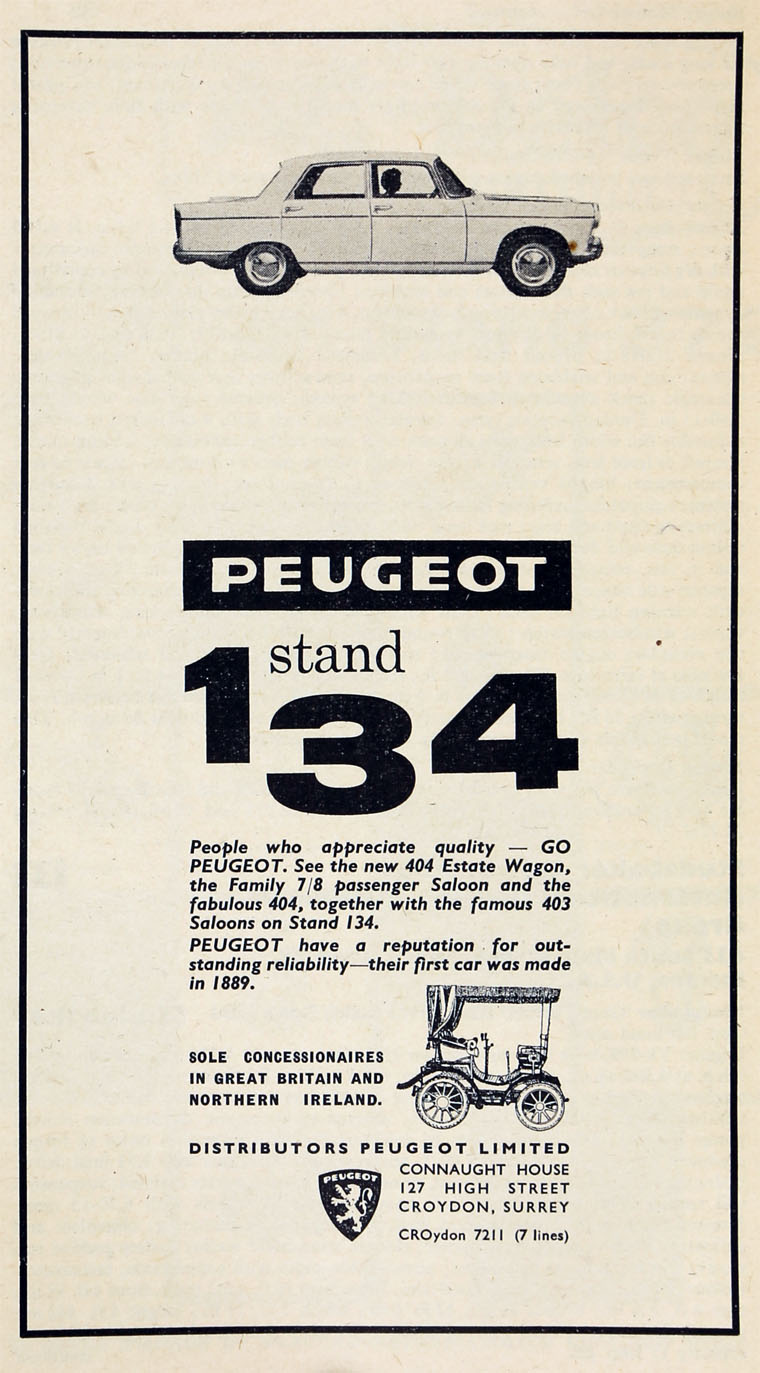 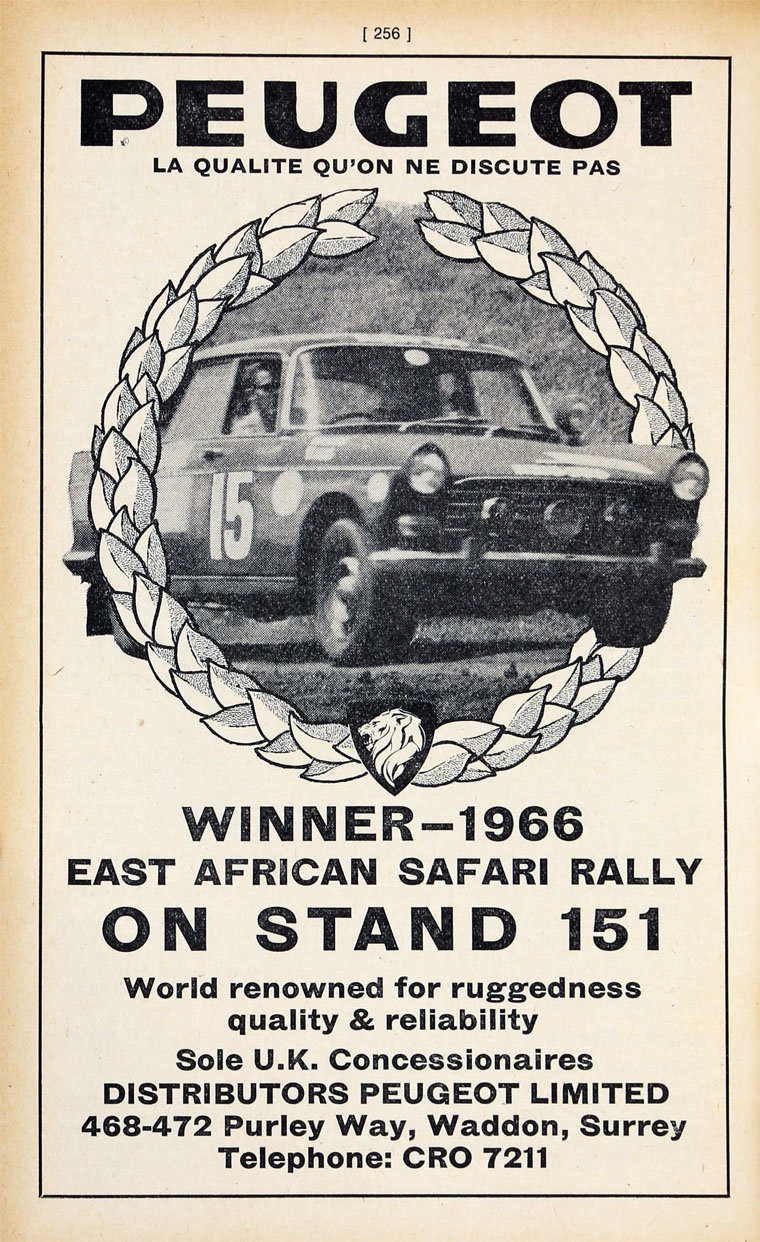 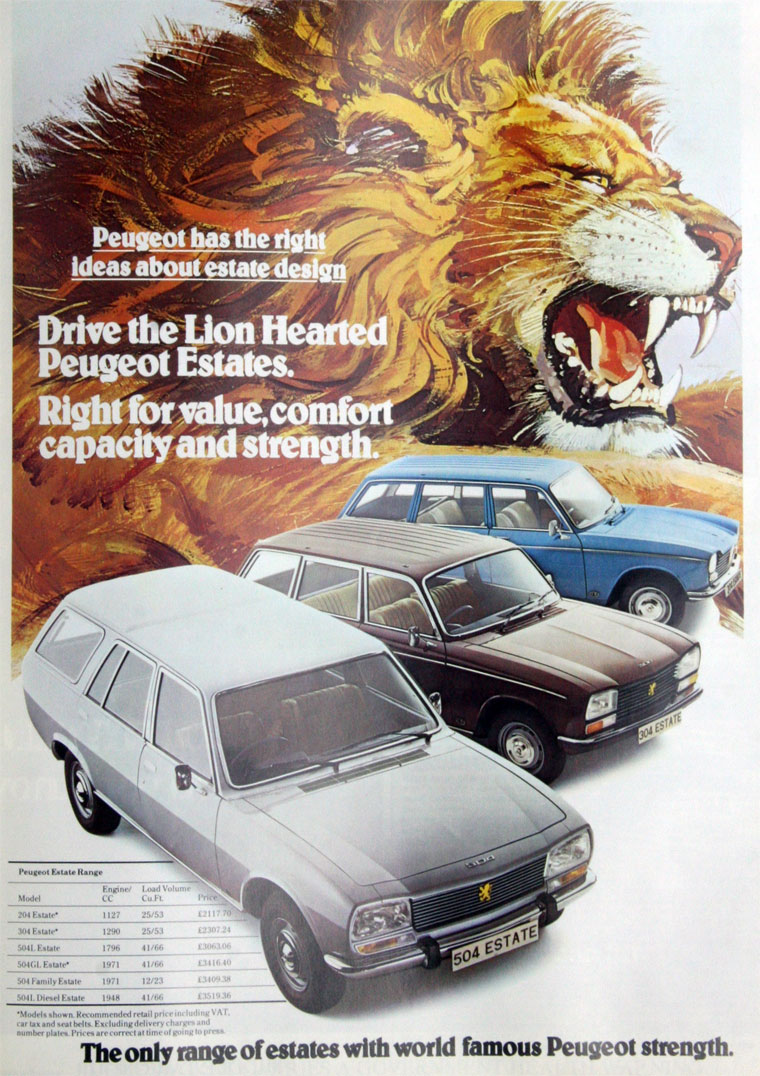 The Peugeot factory had been in the manufacturing business for some time, their entry into the world of wheeled vehicles was by means of the bicycle. Armand Peugeot introduced the Peugeot "Le Grand Bi" penny-farthing in 1882 and a range of bicycles. Peugeot bicycles have been built until very recently, although the car company and bike company parted ways in 1926.