Difference between revisions of "Pifco" 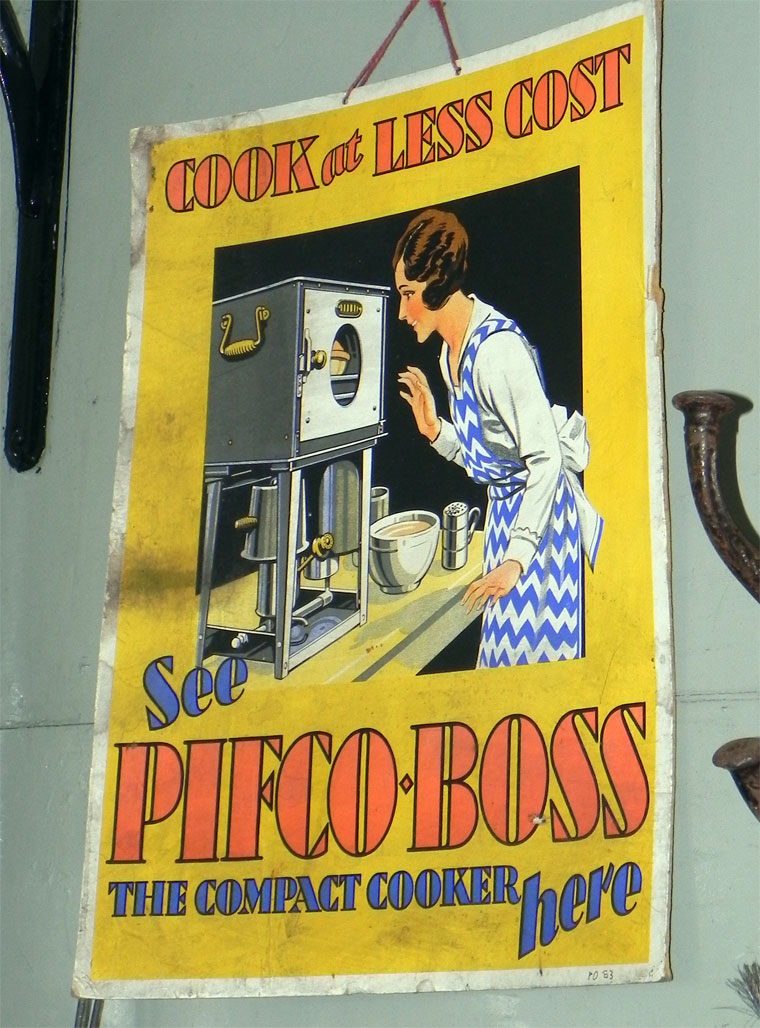 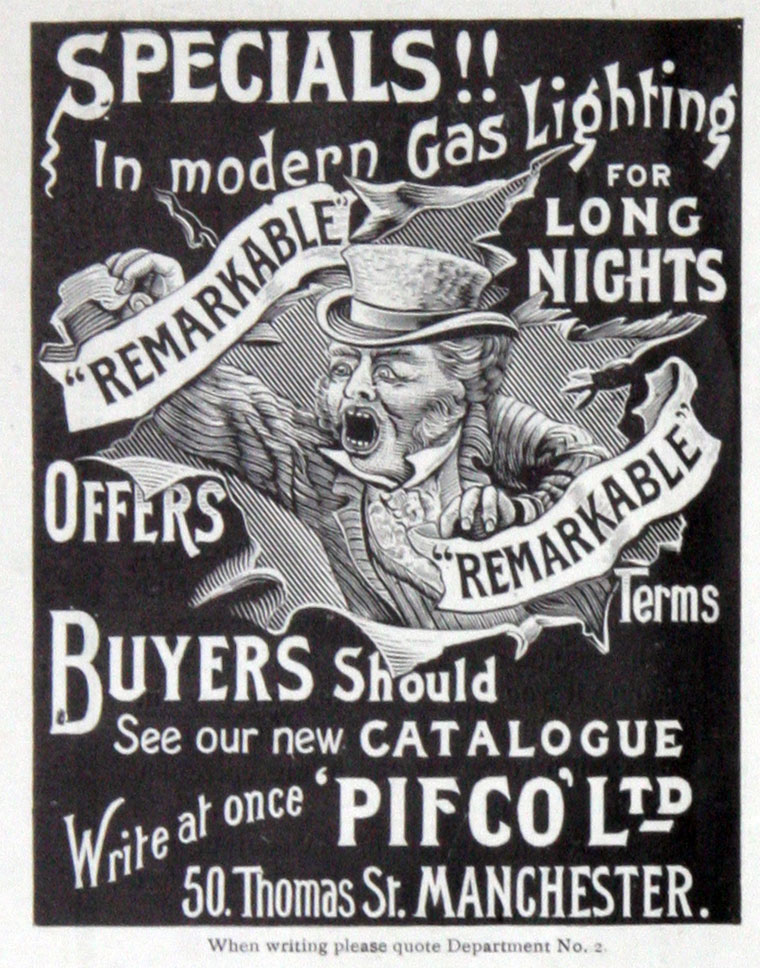 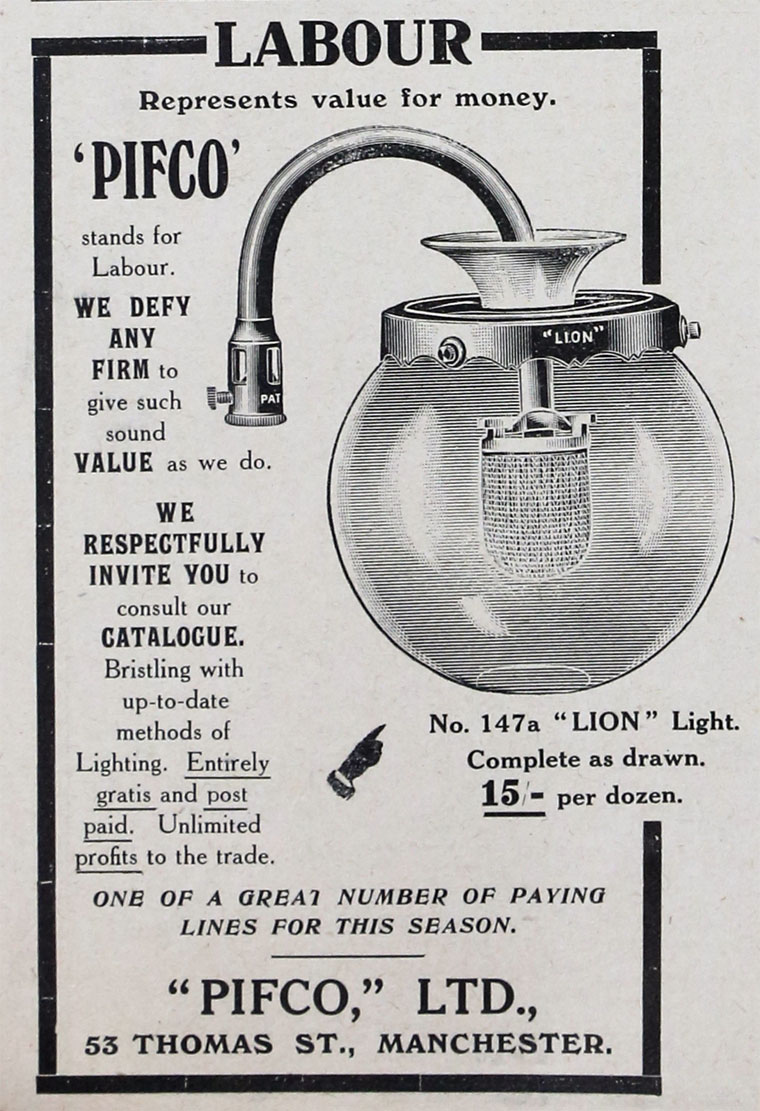 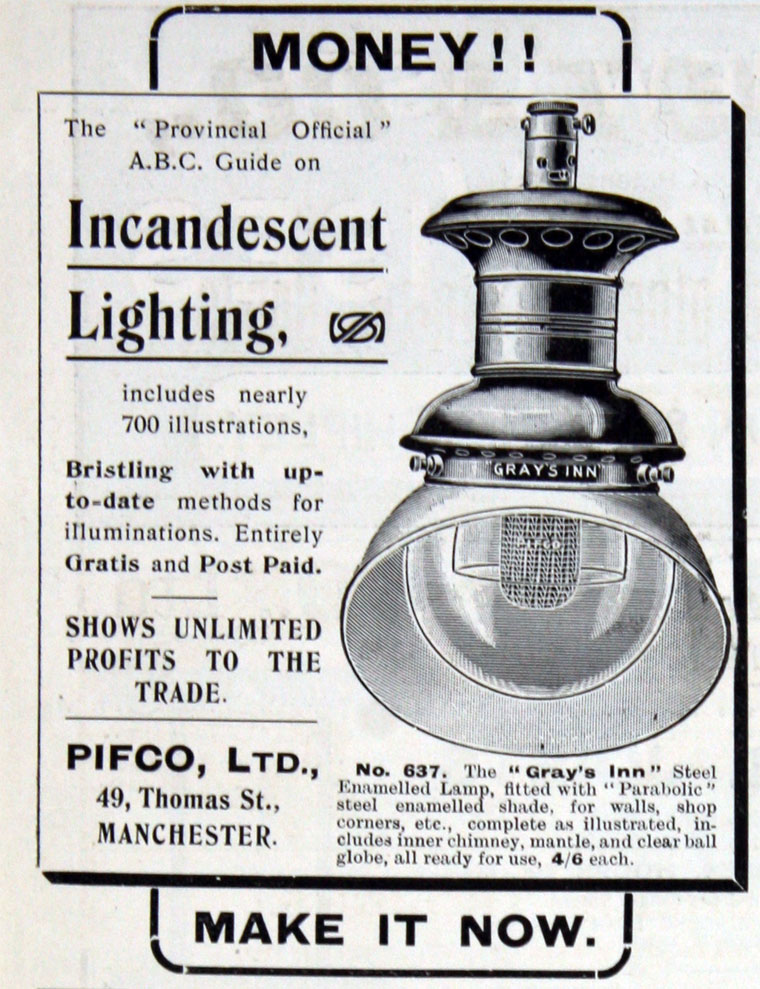 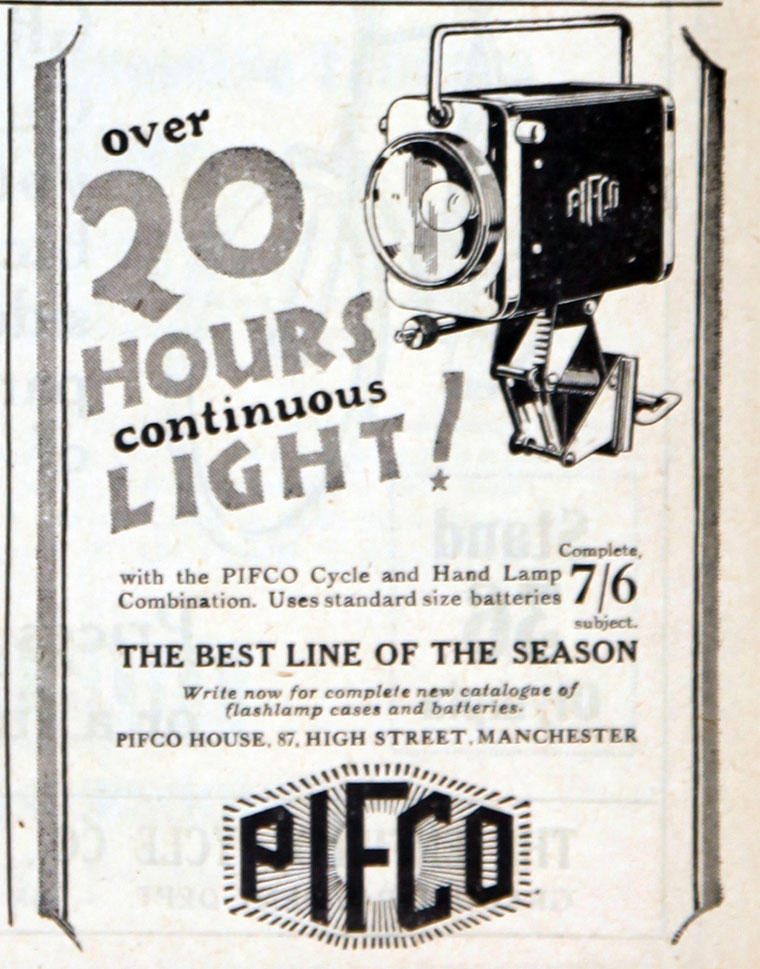 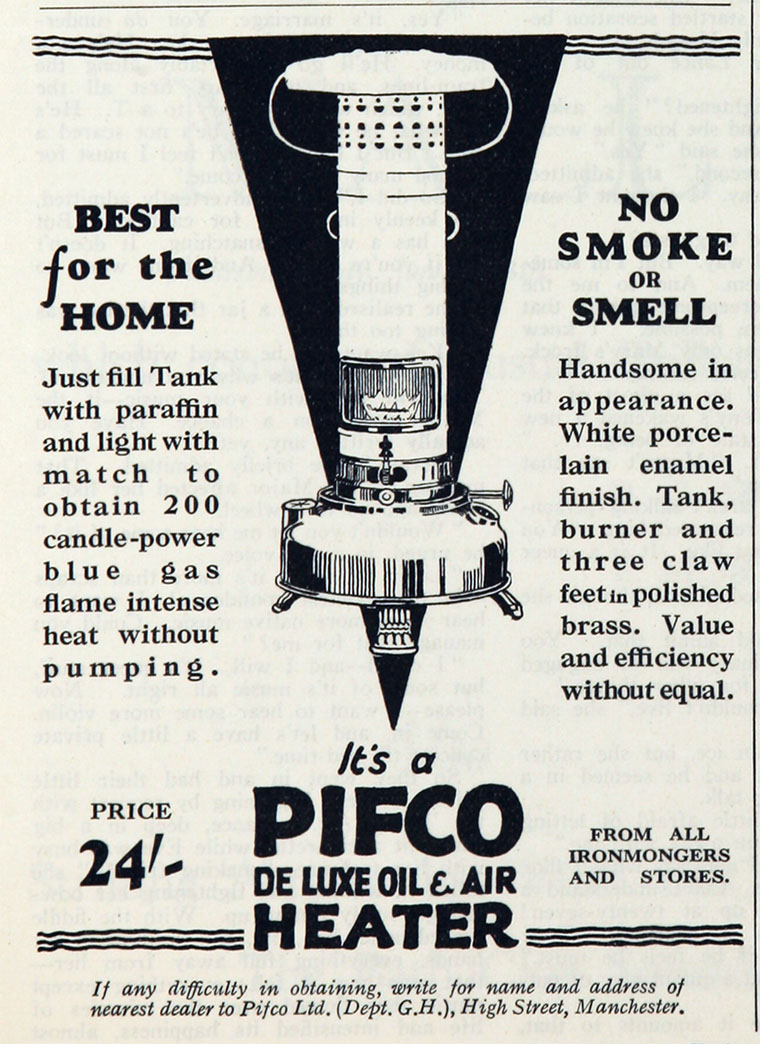 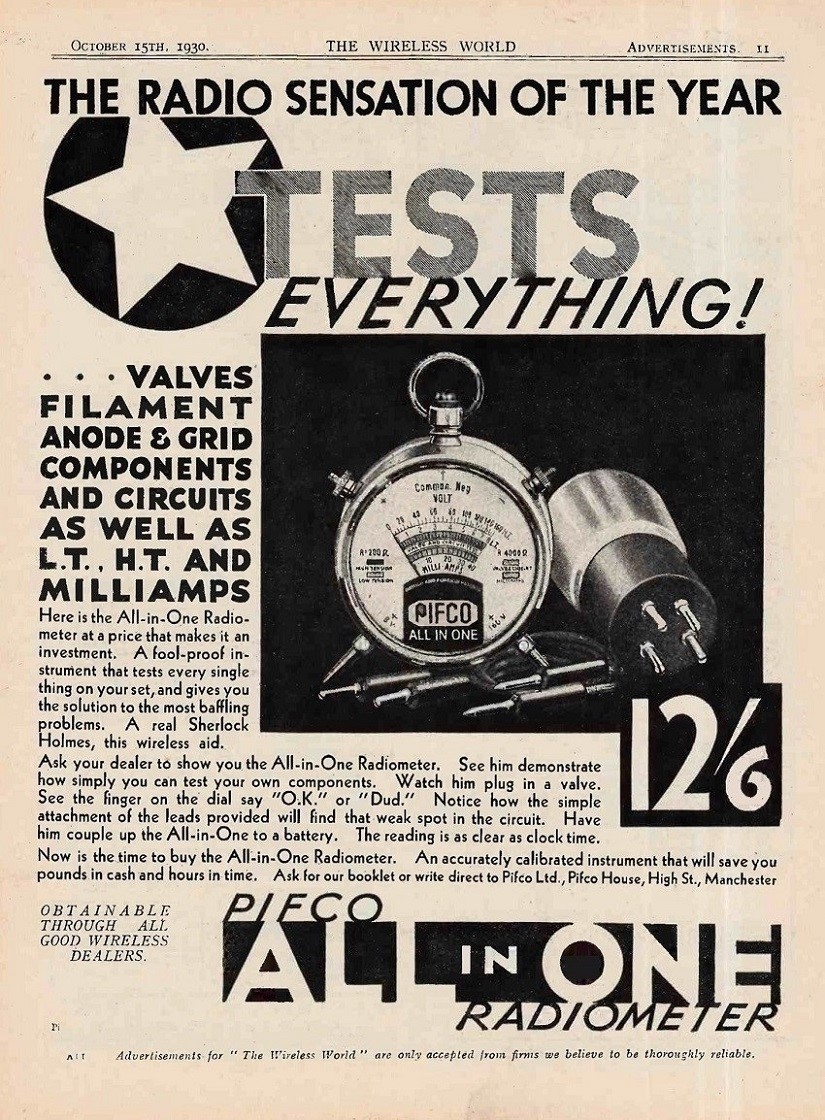 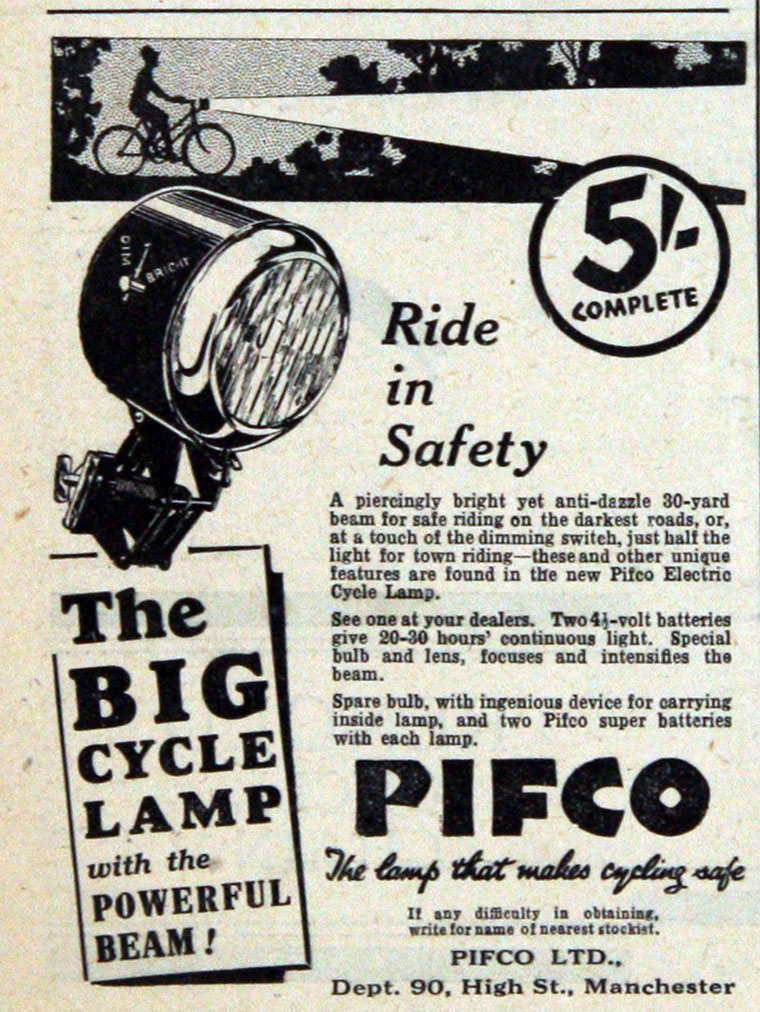 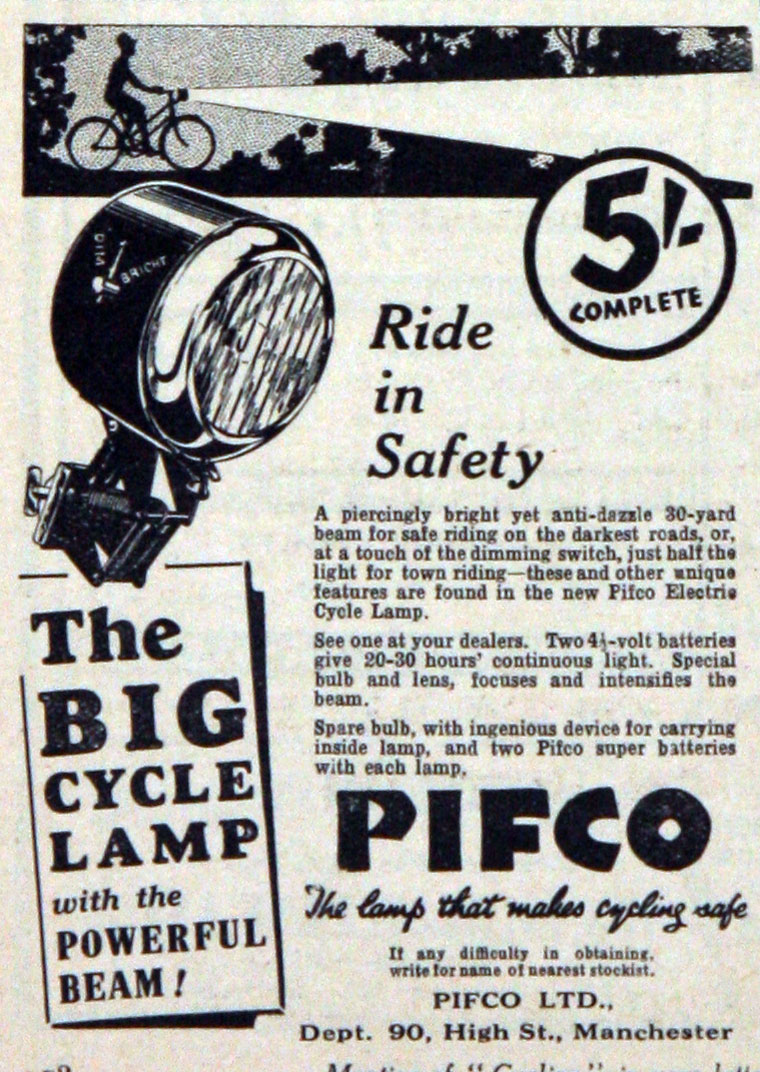 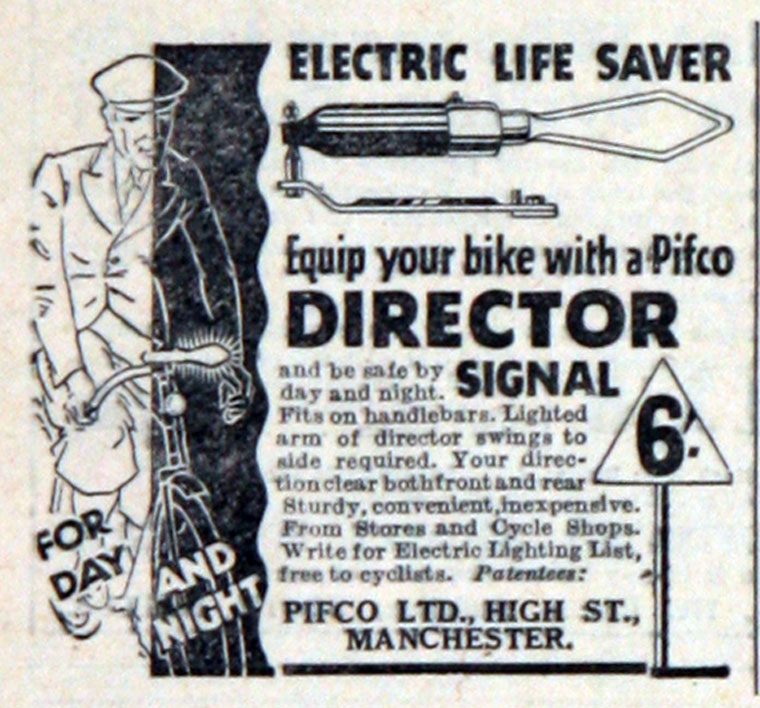 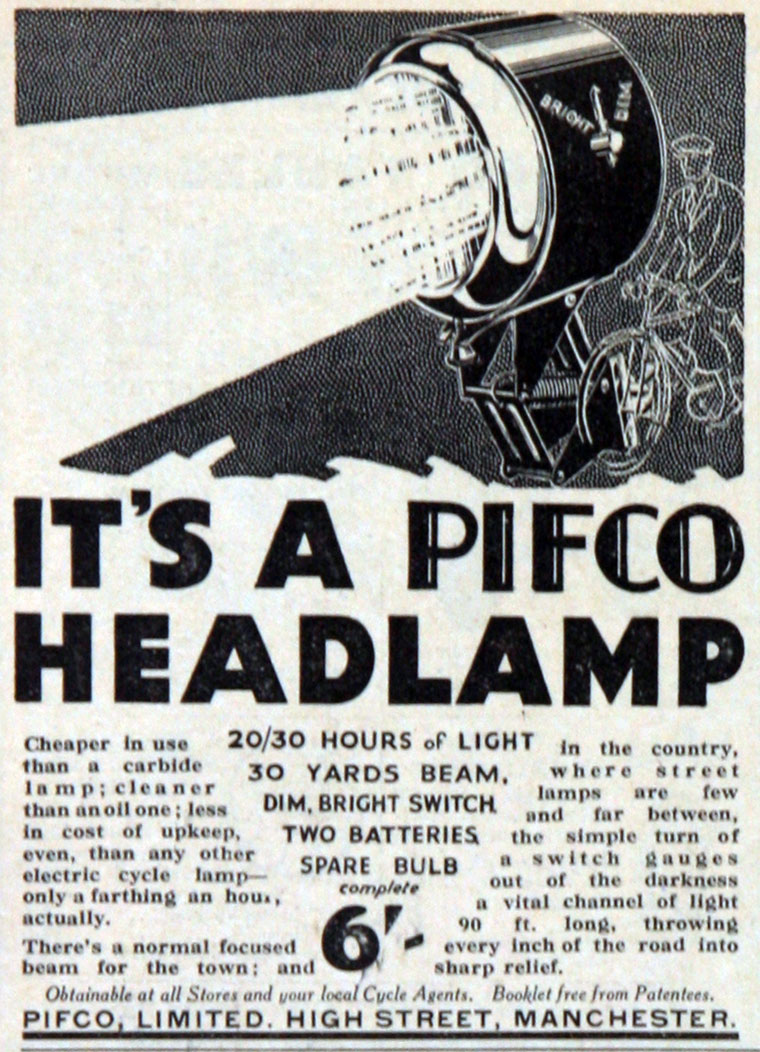 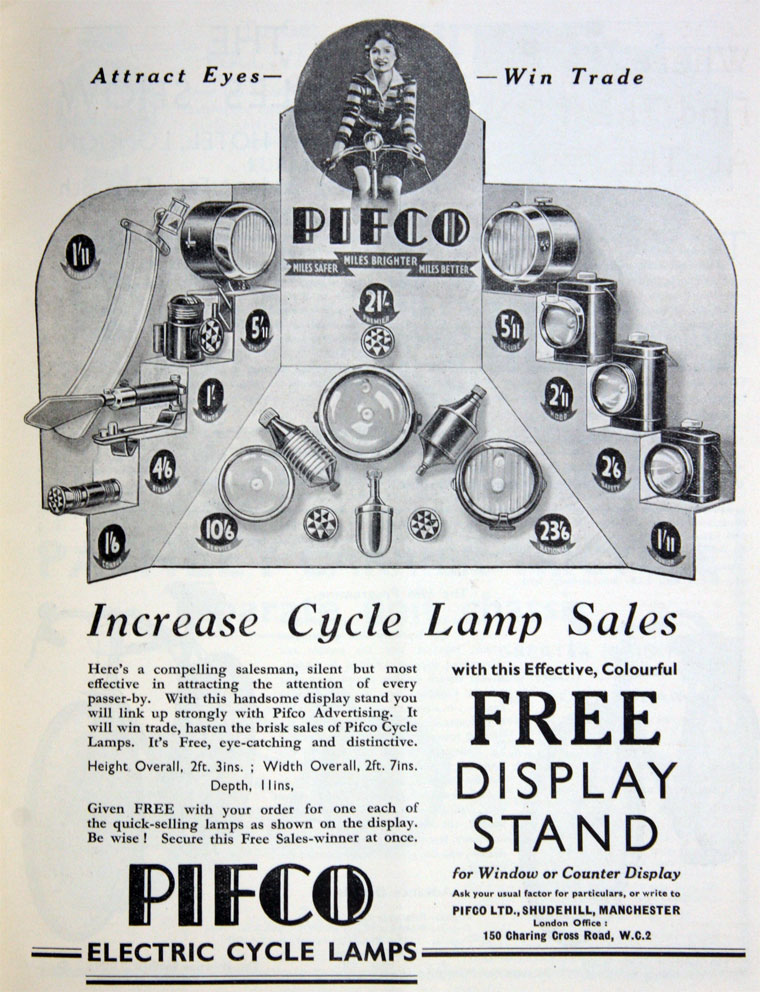 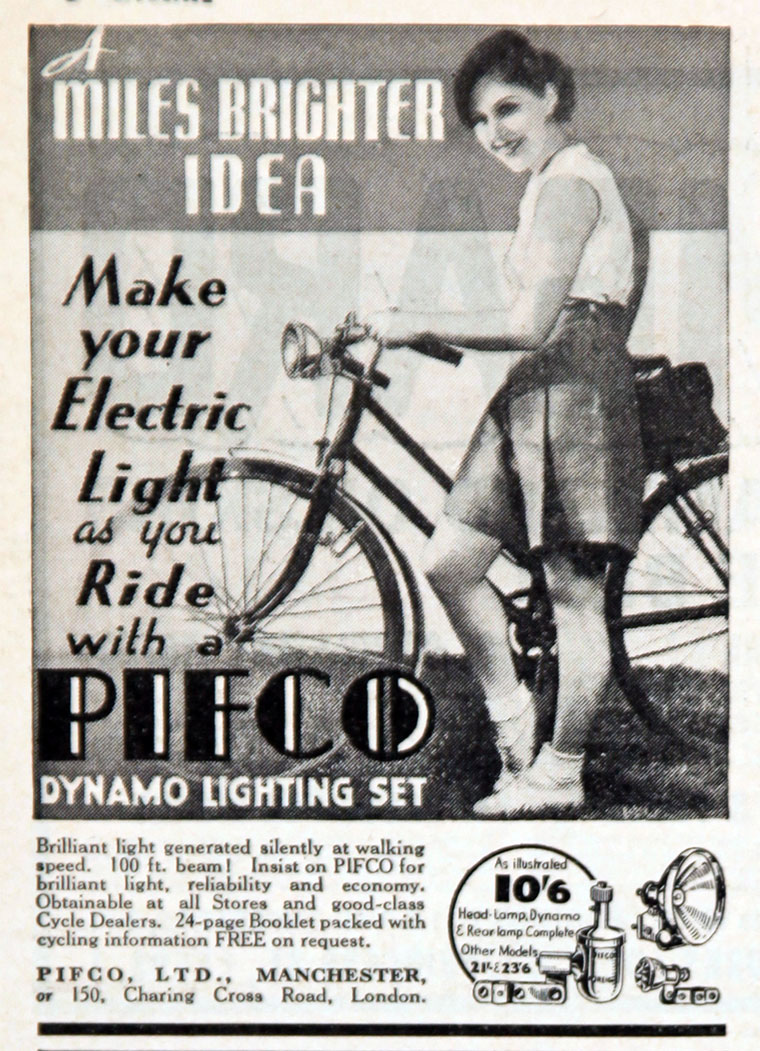 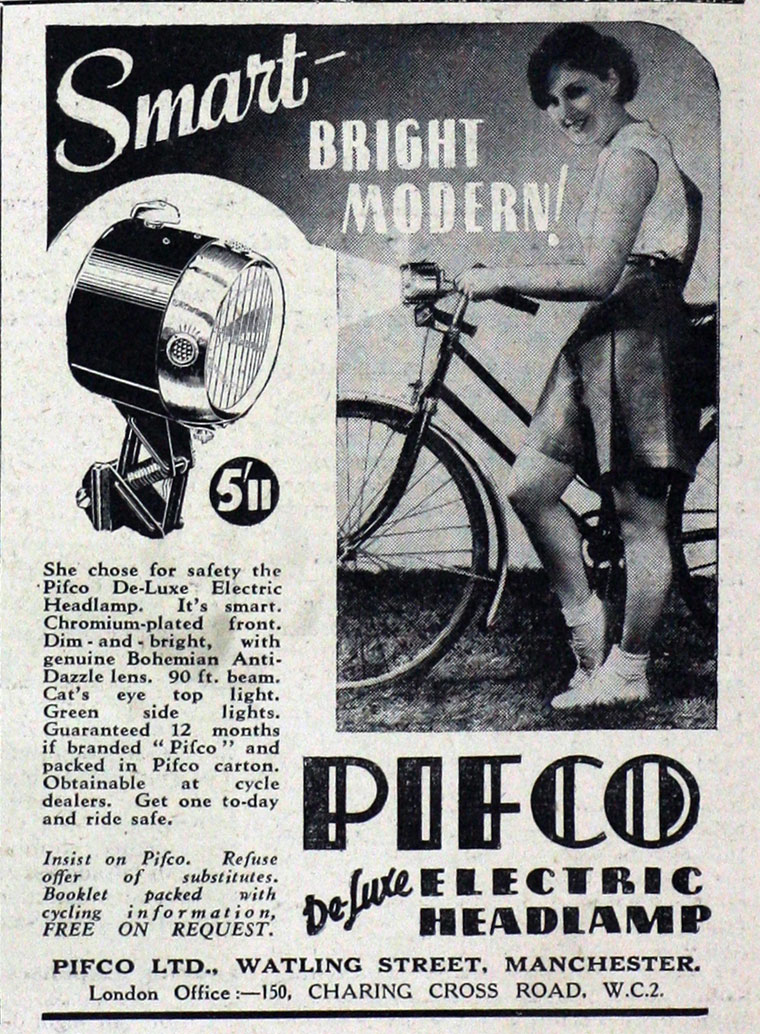 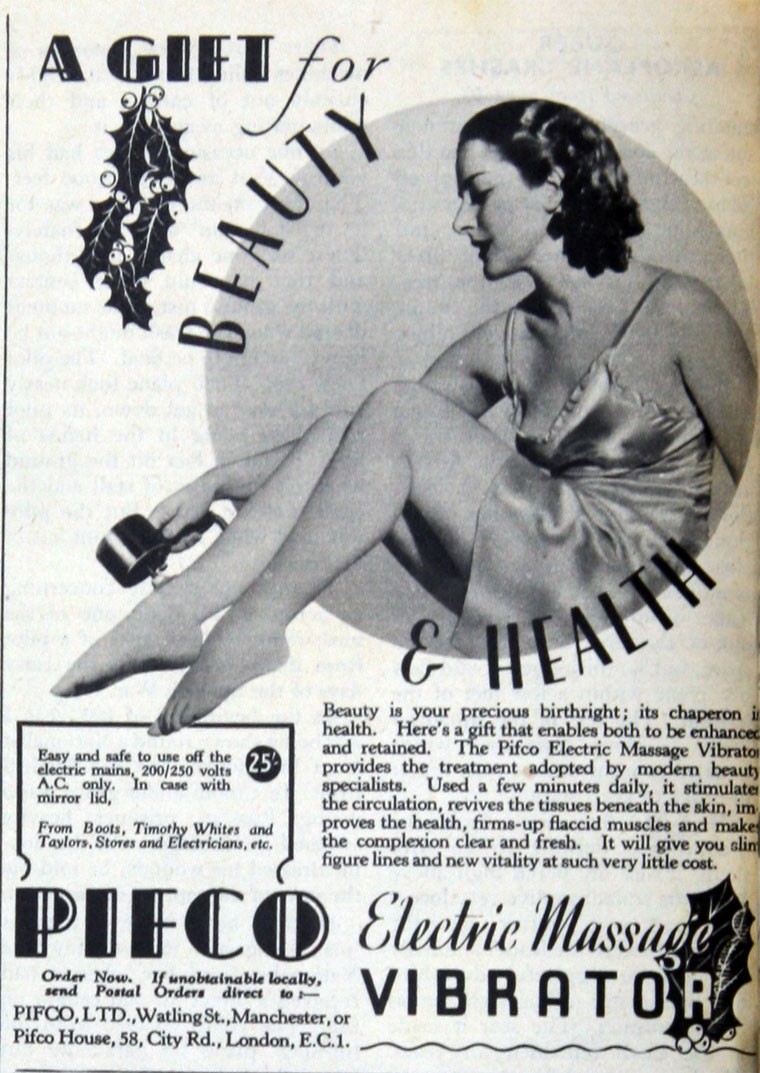 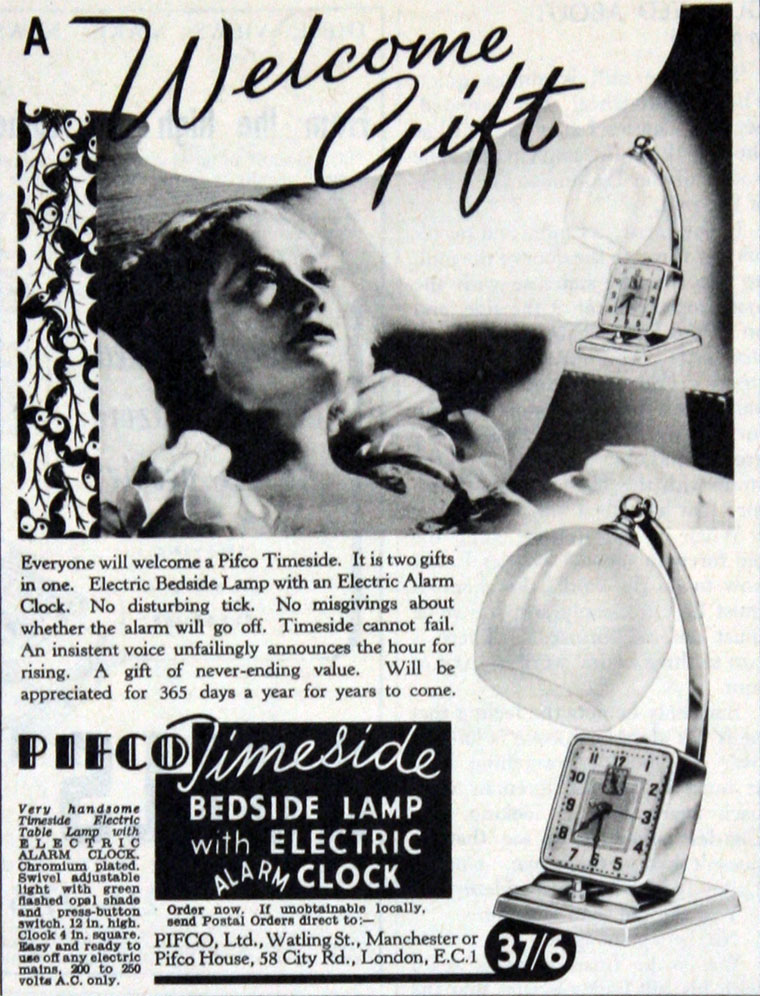 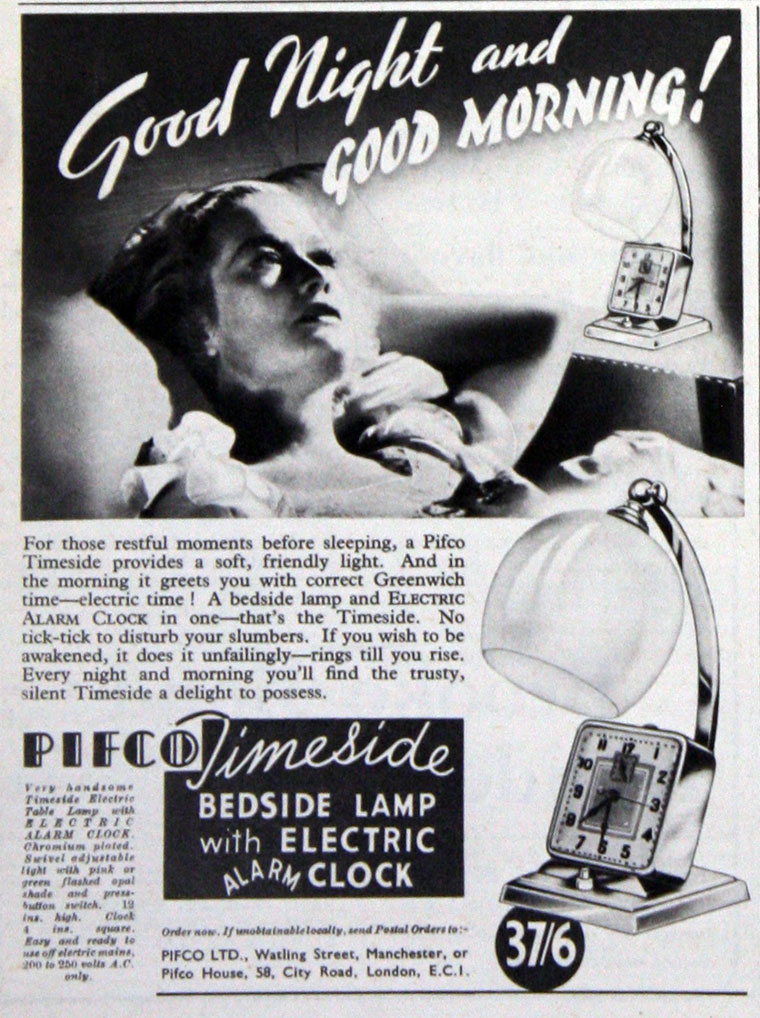 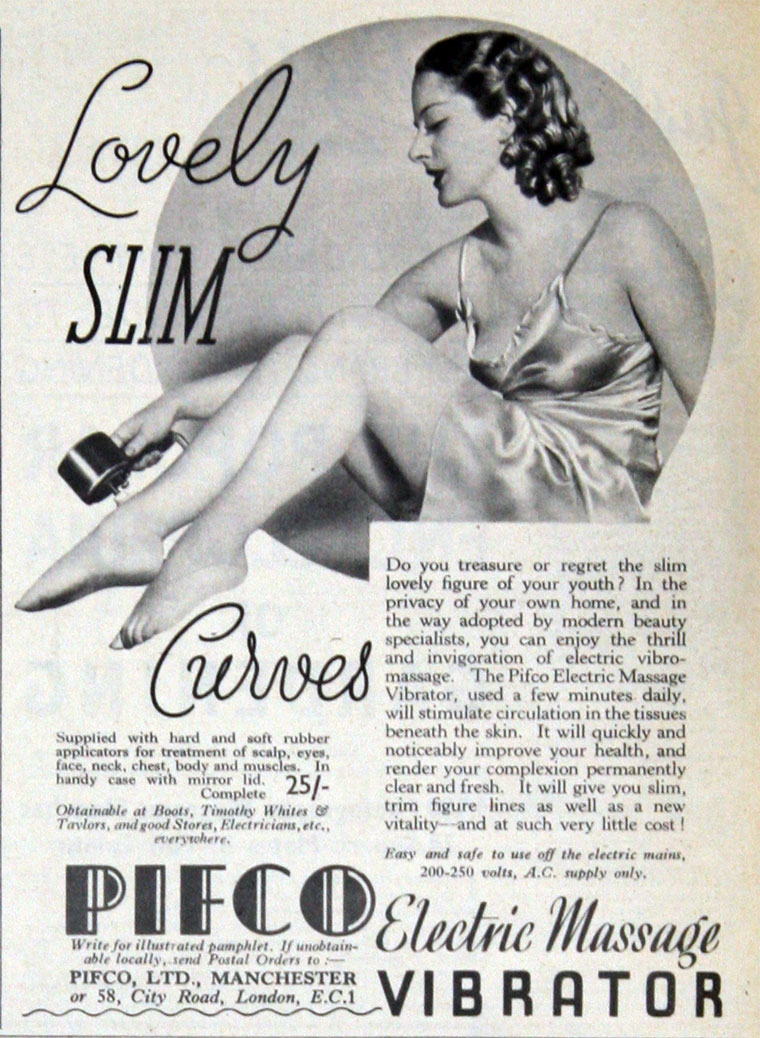 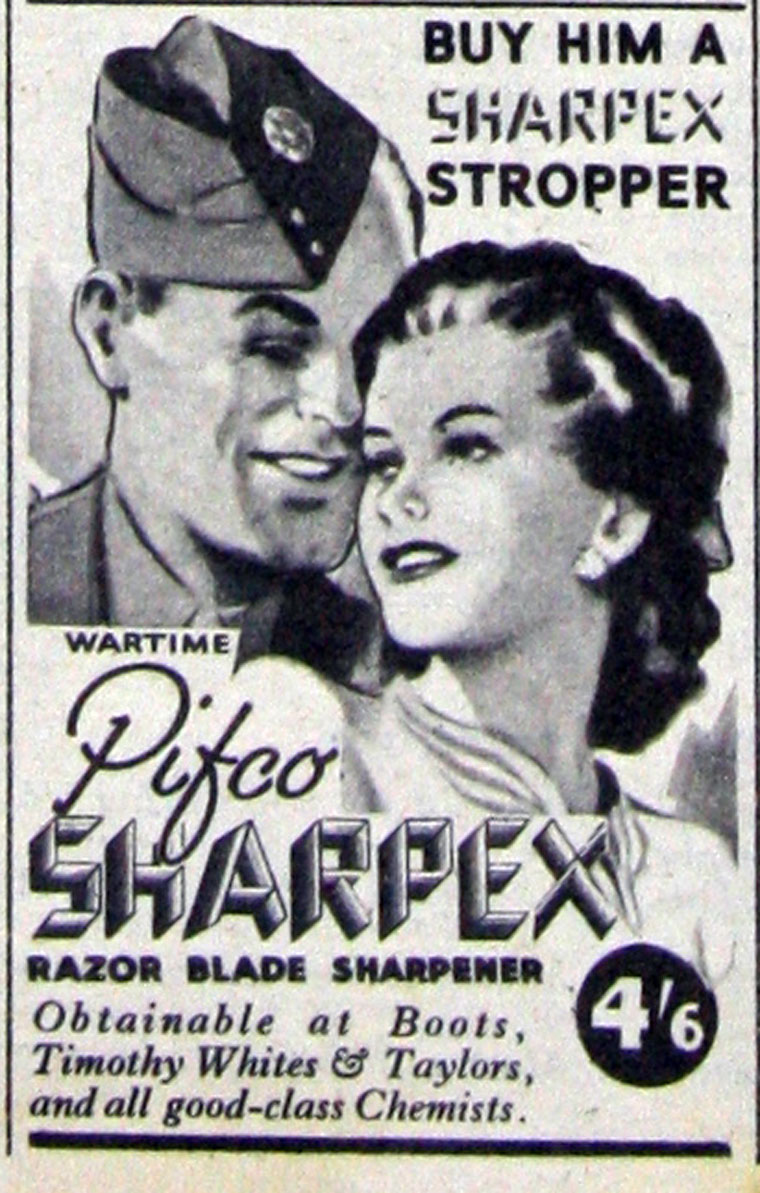 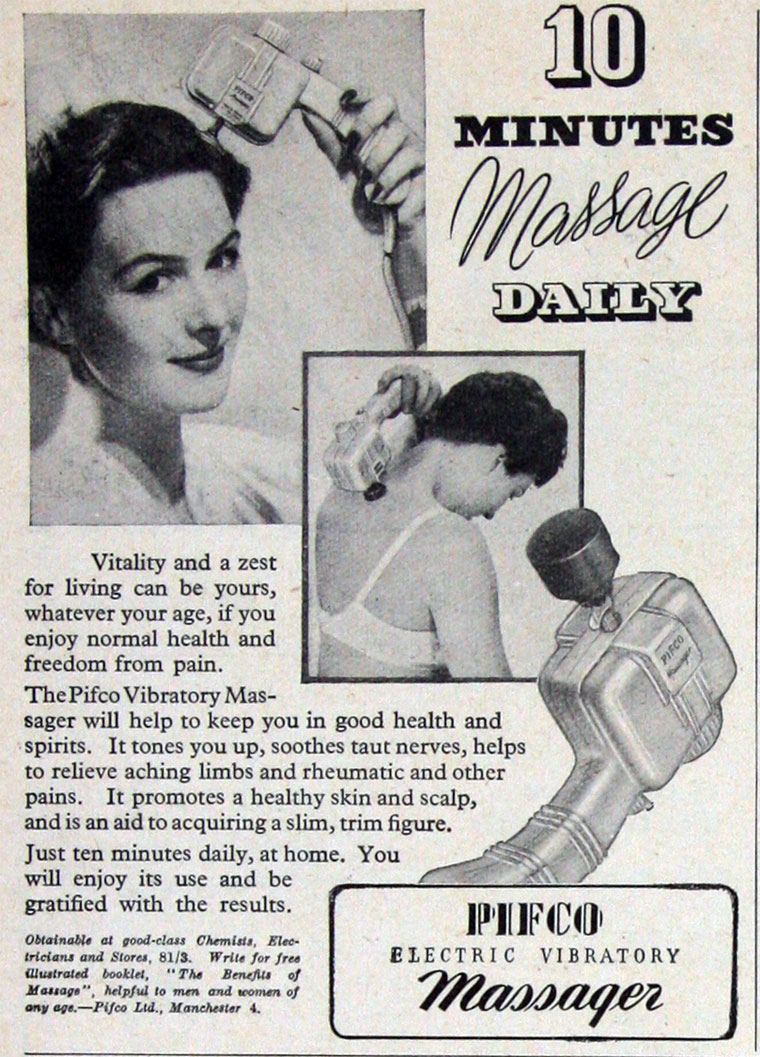 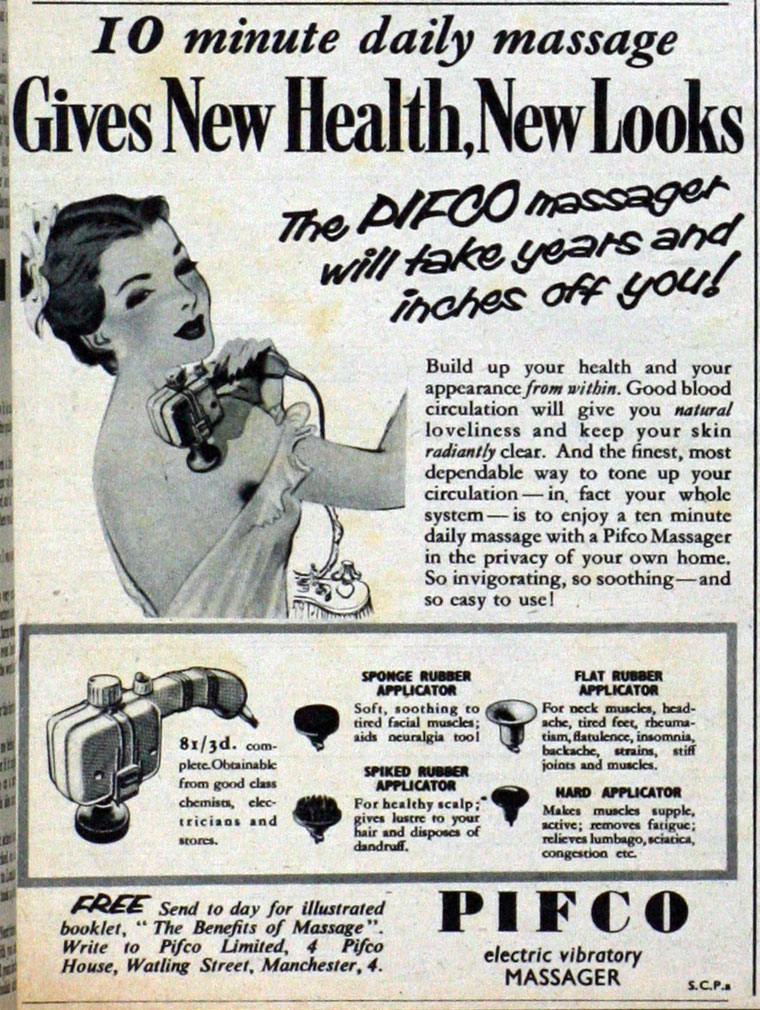 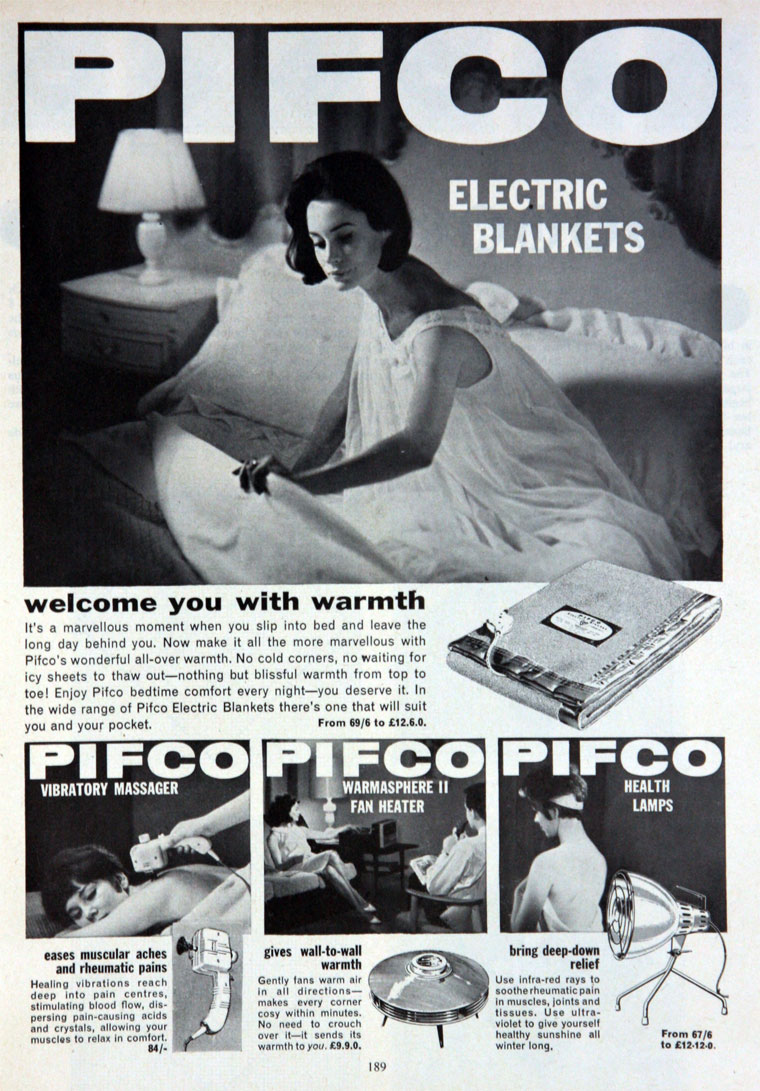 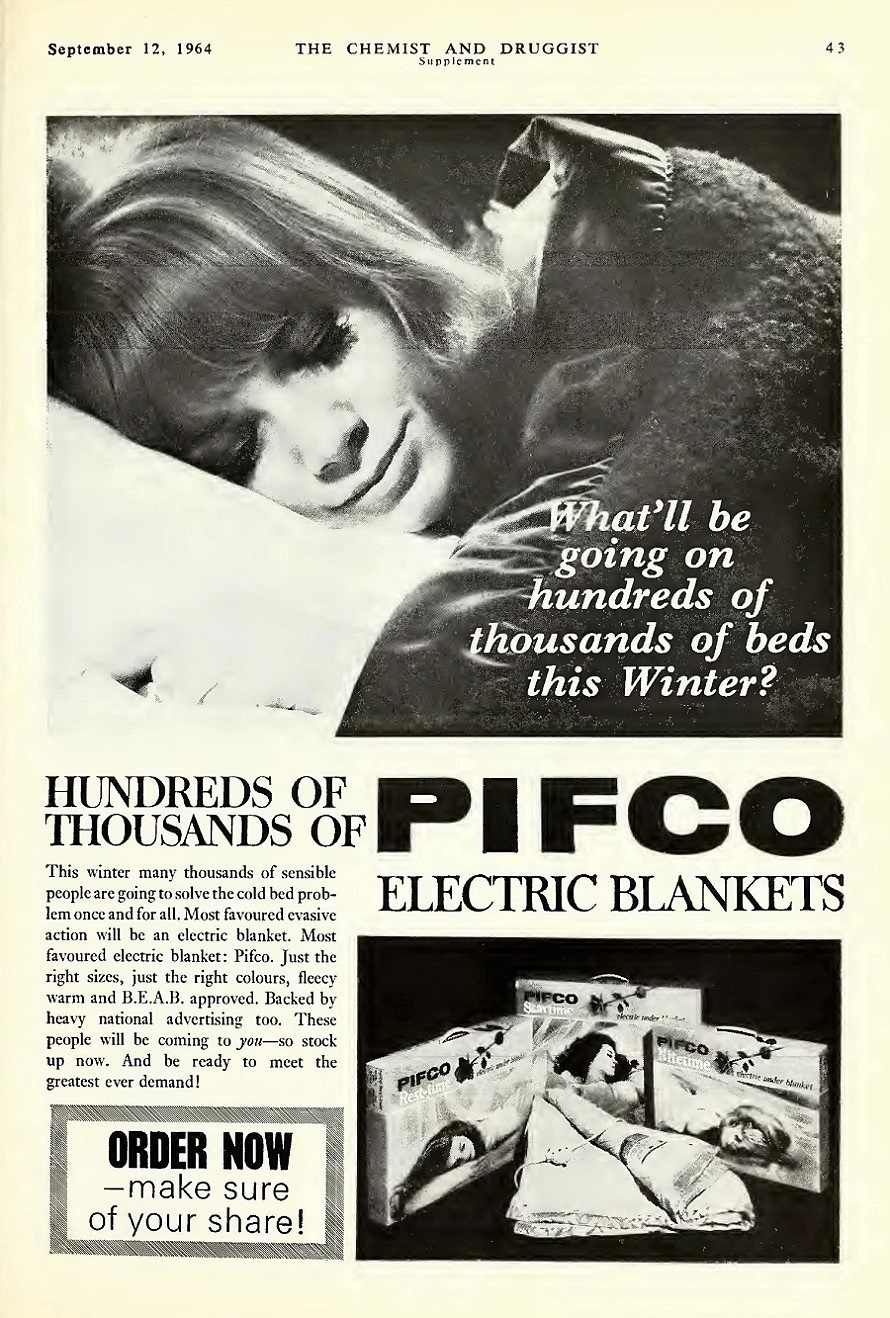 1911 The Filani (Nigeria) Tin Mining Co was incorporated as a public company.[2]

1961 Manufacturers and distributors of electrical appliances and accessories. [5]

c1970 The Regent Cotton Mill, in Failsworth was purchased by Pifco.

1984 Agreed to acquire Swan Housewares from BSR International.[6] but later the deal collapsed[7]

1987 Acquired House of Carmen, maker of heated hair rollers; the other important brand was Salton.[8]